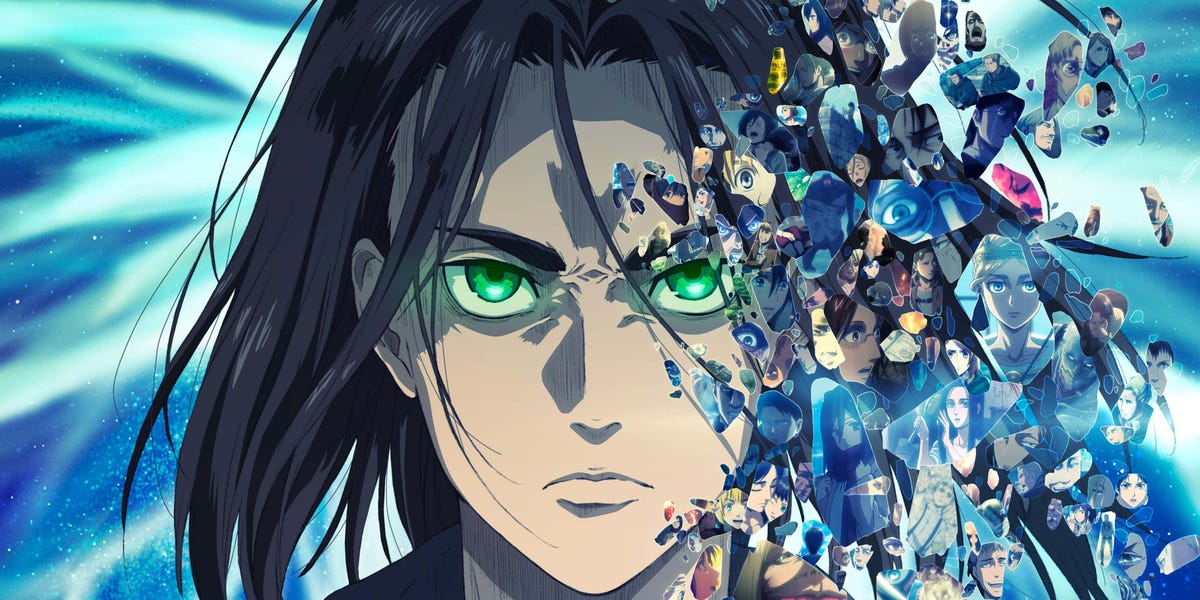 On January 9, the second part of the final season of “Attack on Titan” premieres, bringing the series to its highly anticipated conclusion.

Since the anime adaptation of Hajime Isayama’s wildly popular manga series premiered in 2013, “Attack on Titan” has become a global phenomenon. Over the course of that run, its universe has greatly expanded: What started as a straightforward story about humans fighting off man-eating monsters to survive has morphed into a political story that attempts to grapple with the intergenerational legacy of war.

Ahead of tuning in on Netflix for what’s sure to be an explosive final run, these are some of the key things you should know.

Warning: Major spoilers for “Attack on Titan” through season 4, part 1 ahead.

Marley and Paradis are set to clash in a war.

The final episode that aired before the show’s hiatus ended with the promise of conflict. Pieck, the Cart Titan, and Galliard, the Jaw Titan, ambushed Eren and forced him to transform. Meanwhile, Marleyan airships descend from the sky, carrying more soldiers as well as Reiner Braun, the Armored Titan.

After the raid on Liberio and Eren’s subsequent imprisonment, support for him began to grow among members of the military and general populace. These people came to be known as the Jaegerists, followers of Eren who helped to exact a military coup.

After Eren escapes from prison, he rendezvouses with the Jaegerists, whose members include Floch Forster. Their goal is to find Zeke, thereby reuniting his royal blood with Eren’s Founding Titan power, and reestablish a New Eldian Empire. Jaegerists killed Dhalis Zachary, captured top officers in the Scout Regiment, and take over the Cadet Corps, commanding cadets to beat instructor Keith Shadis in the process.

Zeke is working towards a euthanization plan that would extinguish the power of the Titans.

Zeke’s plan involves using his royal blood and Eren’s Founding Titan power to render all Eldians sterile. Tom Xaver, the preceding Beast Titan, told Zeke when he was younger that the Founding Titan had the power to alter not only the minds, but the bodies of the Subjects of Ymir. It’s through this power that Zeke hopes to end the Eldian people.

Yelena explains this euthanization plan in episode 16. Unable to reproduce, Eldians will slowly die out, taking the destructive power of the Titans with them. In theory, erasing this power will bring about greater peace in the world.

Eren fractured his friendships with Mikasa and Armin.

Amid the Jaegerists’ military coup, Eren speaks with Mikasa, Armin, and Gabi, the warrior candidate from Liberio. During the conversation, he tells Mikasa that her Ackermann blood is what compelled her to fight on the day they met, and continue to protect him since.

Eren is currently in possession of the Founding Titan, Attack Titan, and War Hammer Titan.

Eren’s possession of the War Hammer Titan is more recent. He gained its power, which involves creating structures out of Titan flesh, after eating Lara Tybur during the raid on Liberio. Its power is what allowed him to escape from prison following the raid.

Mikasa is a descendant of the nation of Hizuru’s lost lord.

When Kiyomi Azumabito from the nation of Hizuru arrives on Paradis, she displays her family’s crest, and Mikasa realizes it’s the same as the one that her mother tattooed on her wrist.

Azumabito reveals that the shogun that her family is descended from had a son who frequently visited Paradis and met with King Fritz. Amid the Great Titan War, the son was left on Paradis, and MIkasa is his direct descendant. In the words of Azumabito, she’s “the hope of Hizuru.”

After Eren’s escape, Mikasa rebuffs Azumabito’s offer to escape to her ship in the face of a looming assault on Paradis.

There are still Eldian soldiers on Paradis who have ingested Zeke’s spinal fluid through the poisoned wine.

Part of Zeke and the Jaegerists’ plan was to distribute wine containing Zeke’s spinal fluid to soldiers, such as those guarding Zeke in the Forest of Giant Trees and other members of the military.

Ingesting Zeke’s spinal fluid meant that, at his command, the soldiers would turn immediately into Pure Titans. Zeke leveraged this power to attempt to escape from Levi, turning all of his soldiers who had drunk the wine into Titans.

However, there are others, including Falco, who have ingested the wine and haven’t yet been turned into Titans. Niccolo says that he was instructed to serve the wine to high-ranking officers by Yelena. 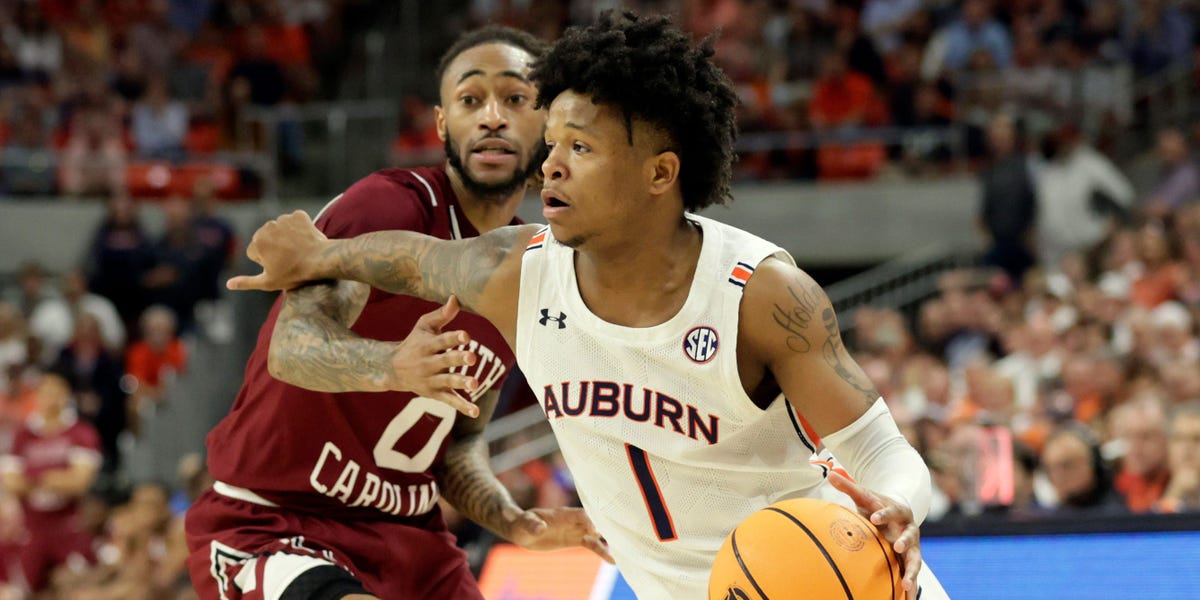 6 Smart Bets for the First Weekend 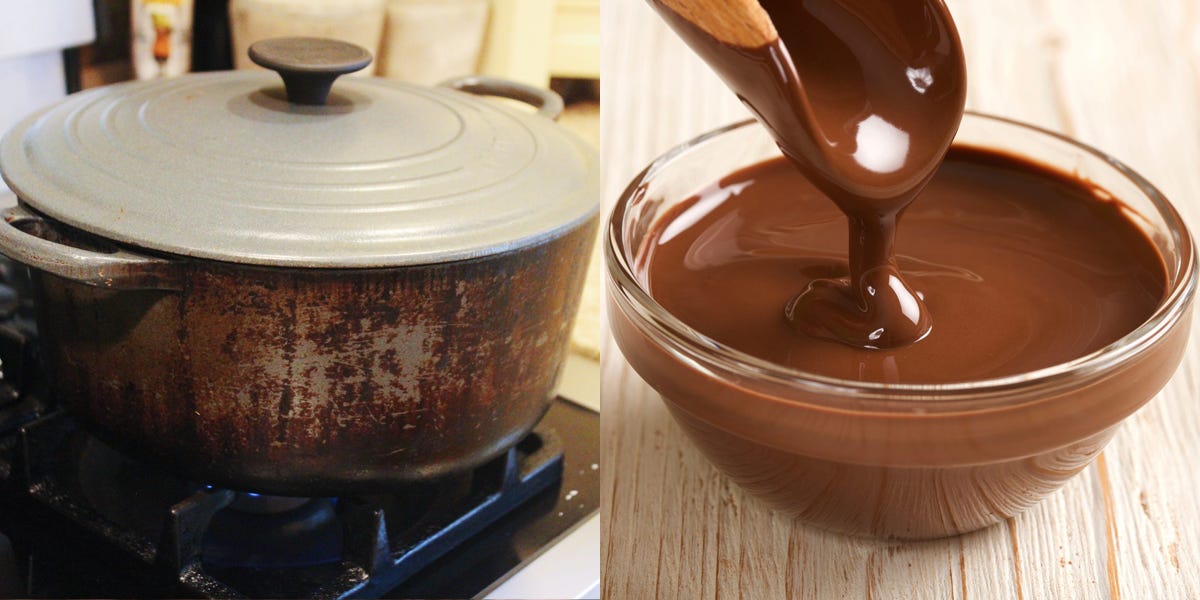 What to Buy a Home Cook for the Holidays, According to Chefs 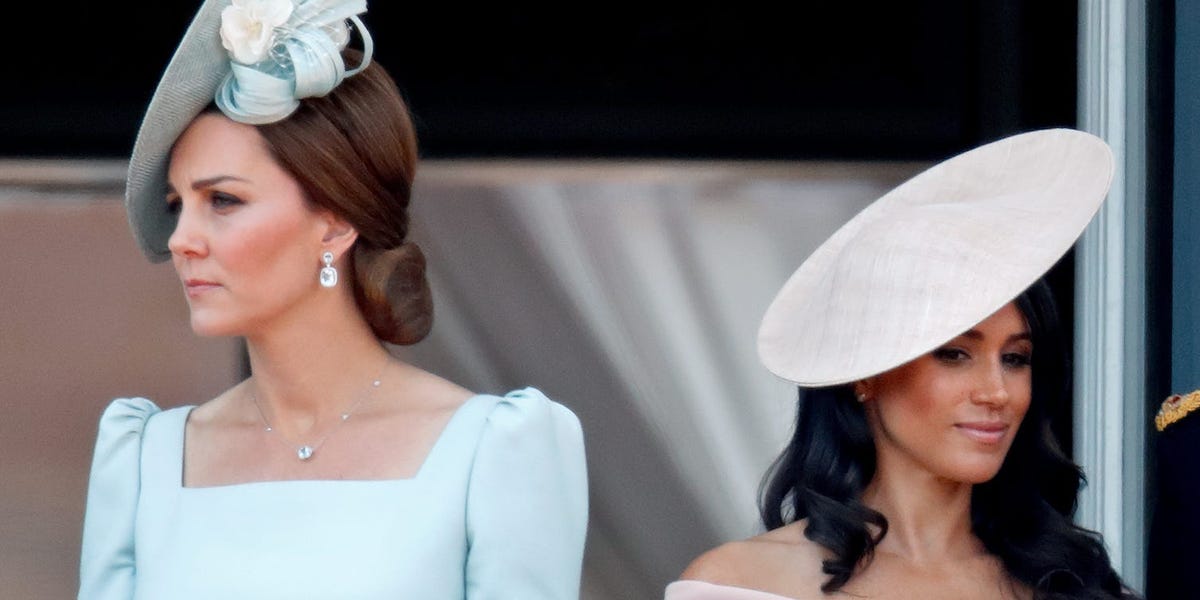 Royal TikToker Points Out Comparisons Between Meghan and Kate