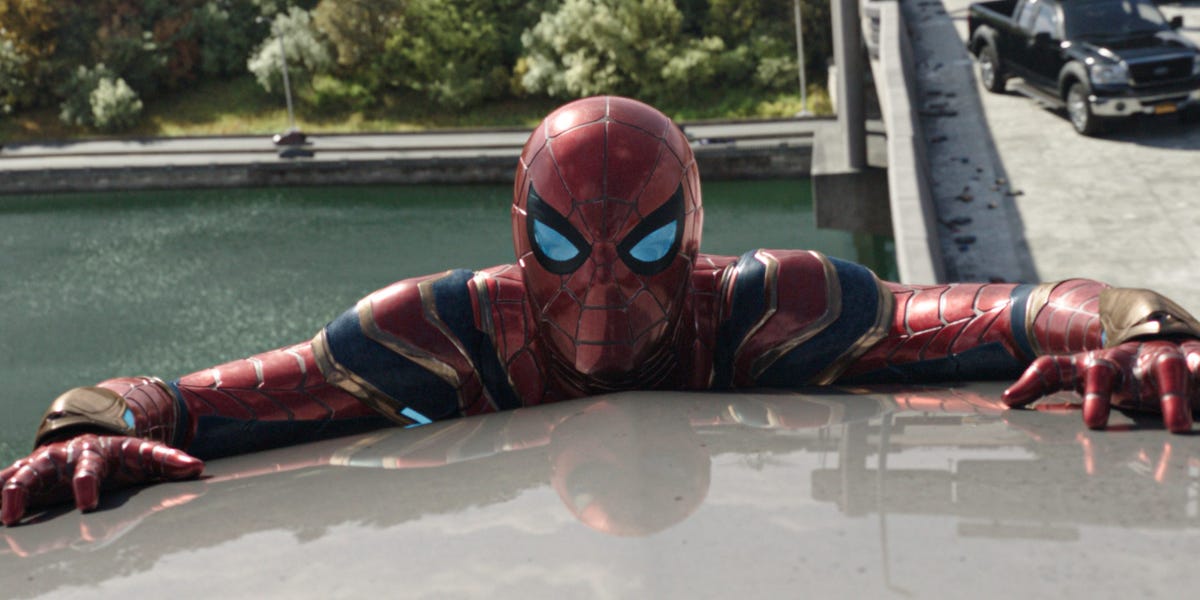 Holland almost ended up wearing a wig for the film, but he refused.

Holland went to Atlanta, Georgia, to begin filming “Spider-Man: No Way Home” in October 2020, days after he wrapped production as Nathan Drake in “Uncharted,” an upcoming action movie based on a video game series of the same name.

The actor told Esquire that for his role in “Uncharted,” his hair was cut into a “much cooler” style that’s “not very Peter Parker.”

So, when it came time to start filming “NWH,” the costume department wanted to put a wig on Holland to better resemble his Marvel character’s look.

“For the first time in my life, I put my foot down as the leading actor and was like, ‘I’m not fucking wearing that wig. I’m going to have shorter hair and you’re going to have to deal with it,'” he said.

Willem Dafoe insisted on doing his own stunts for his return as Norman Osborn/Green Goblin.

When Dafoe first portrayed the iconic villain in Sam Raimi’s 2003 film “Spider-Man,” he was in his late 40s. The actor, now 66 years old, wanted to do his own fight scenes for “NWH.”

The veteran actor said that when director Jon Watts and producer Amy Pascal pitched the concept of his return to him, he told them: “Listen, I don’t want to just pop in there as a cameo or just fill in close-ups. I want to do the action because that’s fun for me.”

“It’s really impossible to add any integrity or any fun to the character if you don’t participate in these things because all that action stuff informs your relationship to the characters and the story, and also it makes you earn your right to play the character,” Dafoe said in an interview from Sony Pictures, shared online by the film site Mulderville.

J.K. Simmons fought to keep his character’s signature mustache from the Raimi trilogy and comics.

Simmons’ surprising return as Jameson at the end of “Spider-Man: Far From Home” came together late in the production, so decisions were made swiftly about the character.

In an interview with Joshua Horowitz for the “Happy, Sad, Confused” podcast in November 2021, Simmons said that he wished Jameson had the same hairstyle.

The actor said that he was shocked when the executives said that they didn’t want Simmons to have the flat-top haircut, cigar, or mustache for this Spidey iteration.

Simmons said that he was caught off-guard by the decision because those are staples of his character in the comics. So, he negotiated with the executives. He didn’t win the hair argument but was able to keep the mustache.

“Obviously, the most important thing is that he’s still the same blowhard and he does have the same damn mustache, close to it, and cigar at least,” Simmons said.

Holland pranked the “NWH” crew by giving them lube instead of hand sanitizer.

During an appearance on NBC’s “Late Night With Seth Meyers” in December 2021, Holland said that he pranked coproducer Mitch Bell with a bottle of lube that’s used to get him out of his snug Spider-Man suit.

“He’s in charge of the money, so a COVID shutdown for him is a really serious thing and he’s taking it very seriously,” Holland said of filming the movie during the coronavirus pandemic. “And this bottle of lube does suspiciously look like a bottle of hand sanitizer.”

Holland said that Bell mistook the lube for hand sanitizer, and he decided not to correct the producer.

The actor said that the “best thing” about the prank was that a boom operator was also fooled at the end of that day.

Holland and Dafoe “collapsed” on set after filming an intense fight scene between their characters.

In an interview with Collider, Holland described the making of these superhero movies as “incredibly tough and physical, especially when you’re playing a character like Spider-Man.”

“I bust my hand up,” he recalled of filming a fight sequence with Dafoe. “My knuckles were bloodied and we were really going for it. We were putting everything into it.”

“I remember on the last day of shooting that fight scene when Jon said cut, Willem and I both just collapsed to the floor because we were exhausted and we just had given him everything,” Holland added. “I remember just chugging Red Bulls to try and keep my energy going.”

Zendaya said that Jamie Foxx hosted dance parties on set, but she and Holland weren’t invited or made aware.

“He would bring music and then the lighting department would play lights as well,” Zendaya, who plays MJ, said in an interview with Serieously.

The actress said she went to the set of “NWH” every day, but abstained when the producers told her, “Hey, just don’t come for a couple of days because Jon’s a little bit behind. We don’t want any distraction.”

Zendaya said that she was never distracting on the set and would typically stay quiet “in the corner, minding my business.”

“So I do come back to set one day, just to see what’s going on,” she recalled. “I walk in — the producers, the actors, Jamie has started a party.”

“And I said, ‘So I wasn’t allowed to come to work because there was a distraction. And then I come in and everybody’s having a dance party? And I wasn’t invited?'” Zendaya added.

“Yeah, that was rude,” Holland said. “I wasn’t even invited, and I was Spider-Man in the ‘Spider-Man’ movie.”

Tom Holland’s younger brother, Harry Holland, filmed a cameo for the movie but it was axed.

Harry was seen hanging upside down from wires on the set of “NWH” in photos taken by the paparazzi in January 2021. Later that month, Tom posted a photo to Instagram, showing him and his sibling on the set.

In an interview with Jimmy Fallon in February, Tom said that Harry was going to have a cameo in “NWH.” Harry previously portrayed a drug dealer in Tom’s 2021 movie “Cherry.”

“We kind of had this idea that in every film I would be in, Harry would reprise his role as the shaker kid,” Tom said, explaining that his brother’s minor role in “NWH” would be similar to his part in “Cherry.”

But during an appearance on “The Graham Norton Show” in early December ahead of the film’s release, Tom revealed that Harry’s scene was cut from the film.

The actor began by recalling the time he was suspended upside on set for several hours while filming “NWH,” to which Harry replied: “Mate, you’re Spider-Man. Suck it up and get on with it, you’ll be fine.”

Tom said that the following day on set, the director told him that they needed a young person to portray a burglar who Spider-Man nabs. Harry was cast in the minor role and Tom said that as payback, he told the stunt coordinator, “Please just whatever you do with the stunt, make it so he’s upside down.”

Tom said that Harry did a “really good job” on set, even as he started forgetting his lines while suspended in the air. On the car ride home after filming, Tom said that Harry had a change of heart and said, “Mate, you can complain as much as you want. That is brutal.”

“But the icing on the cake — and I don’t think he actually knows this — we saw the film the other day and they’ve cut the scene,” Tom said on the “Graham Norton Show.”

Holland asked Zendaya and Batalon (Ned Leeds) to visit the set to provide emotional support for him on days when the two actors weren’t required to be there.

“There were days when Tom would ask us to come in, just as emotional support, because it’s a crazy thing,” Zendaya recalled in an interview with Holland and Batalon for Den of Geek prior to the movie’s release.

Holland specifically mentioned a huge moment that he couldn’t discuss in the interview due to spoilers.

“That one day that we can’t talk about, when you guys came in, it made me feel very comfortable,” he said. “It was like you were my cheerleaders.”

“There were a lot of heavy hitters, for sure,” Batalon said. 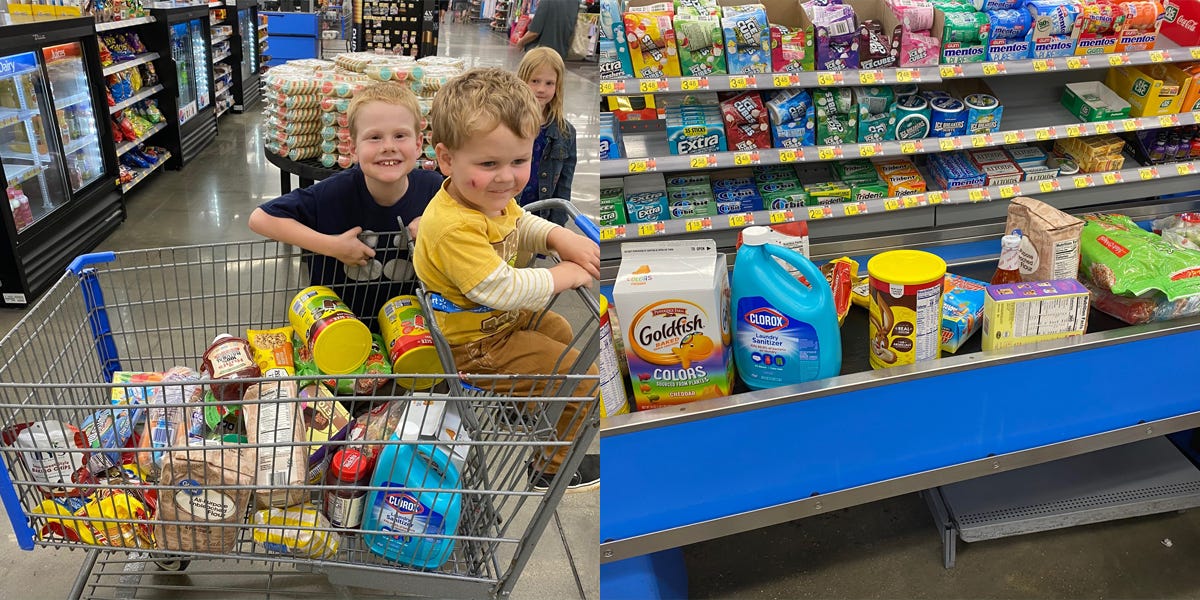 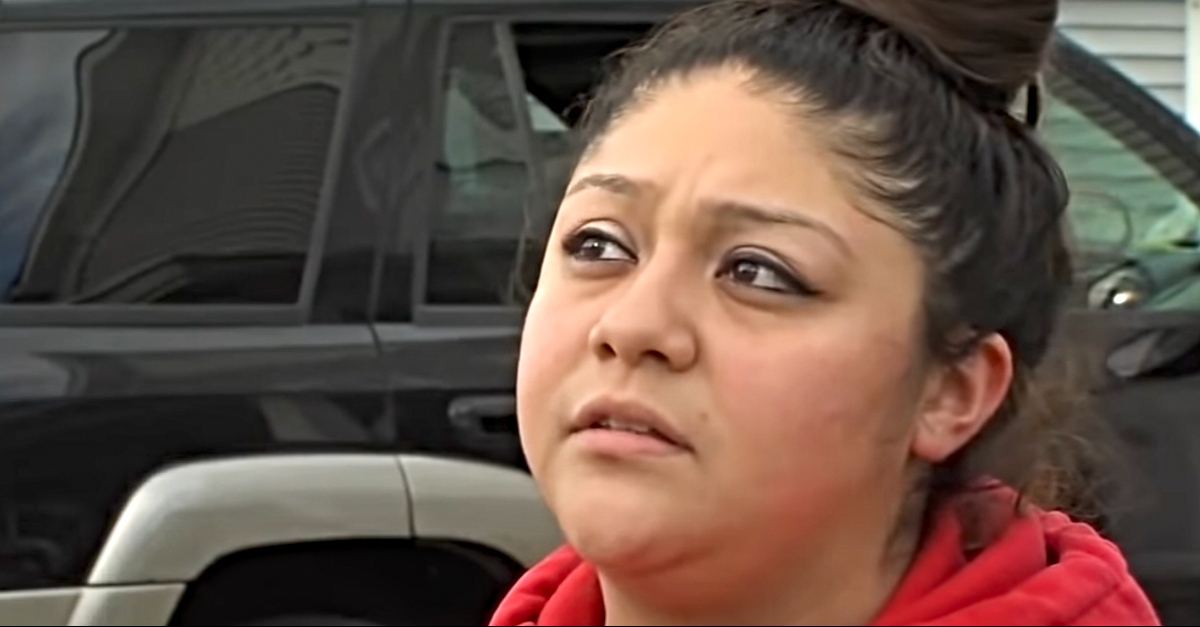 Couple Kicks Out Neighbor’s Kids From Their Yard, Then Woman Shows Up At Their Door 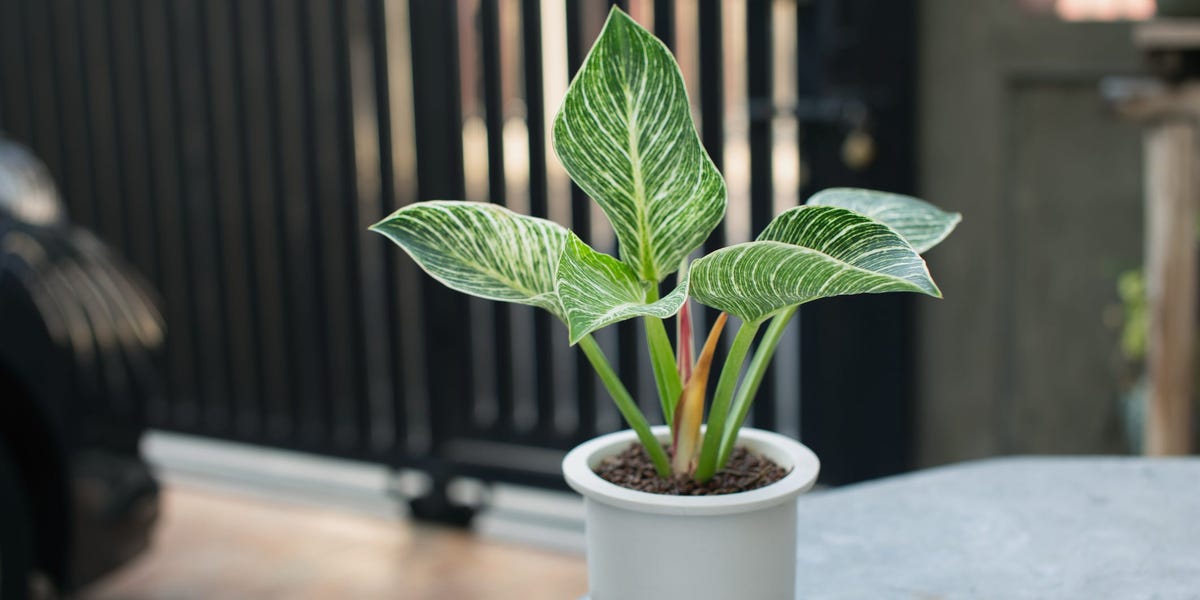