Have you ever watched the movie “Cars” from Pixar? It’s set on Route 66, an historic route between Chicago and Los Angeles. In fact according to legendsofamerical.com and wikipedia.org, Route 66 was a major path of migrants and other travelers heading west. People doing business along the route became prosperous due to popularity of the highway and later fought to keep the highway alive as it was bypassed by the Interstate Highway System. Route 66 has many detours and historic attractions, and is certainly no interstate. Some sections of the highway are now closed altogether. Even though it’s possible to make faster progress, thousands of travelers still use this highway, because of its history, slow pace, and narrow, mountainous scenery.

After watching the movie with my 14 year old daughter I realized that you can compare the travels of Route 66 with your weight loss journey. Think about it, have you ever hit a bump in the road by a holiday, night out on the town or a summer fair and vacations, stress or summer of BBQ’s now have become a detour. Scenic tours, slowed or nonexistent progress can also be compared to traveling Route 66. Preparing yourself and learning from your past experiences can help keep you on track without getting lost. However, too many get lost on their journey. Whether, it’s first losing focused, then interest followed by a lack of motivation or simply forgetting why you set out in the first place. Ponder this for a second. If you were traveling Route 66 and noticed you’re going the wrong way would you continue on? Probably not. I bet that you would a). Get off the next exit and go back or b). Cross the median and turn around. With that said, why is it that when it comes to your weight loss journey that when you realize you’re going in the wrong direction you keep going? Tip to remember, if you’re not following directions you’re likely going in the wrong direction.

Learn from your experience:

Ask yourself what’s working and what isn’t

Who do you rely on for support and encouragement?

Bumps in the road, detours, or slowed progress and even feeling secluded is part of the journey we all face to some extent. But keep in mind it’s not what’s lies behind us or what lies ahead; what truly matters is what lies inside of us. So, when you recognize you’re going the wrong weigh there’s no need to look anywhere but inside yourself to get back on track.

Have a Great and Successful Week,
-Steve 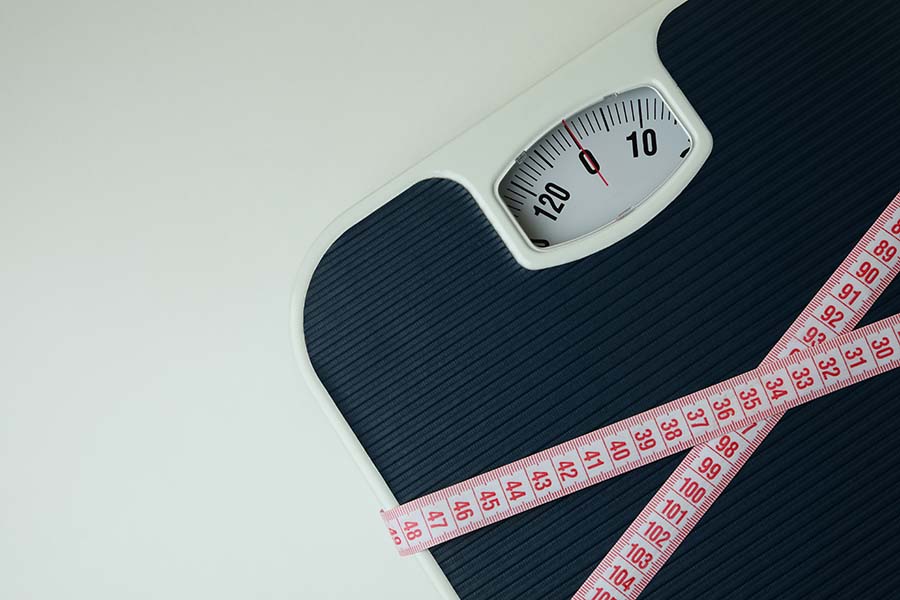 Do Any Of These 5 ANNOYING Setbacks Keep You From Dieting And Exercising? Here’s How To Fix Them!