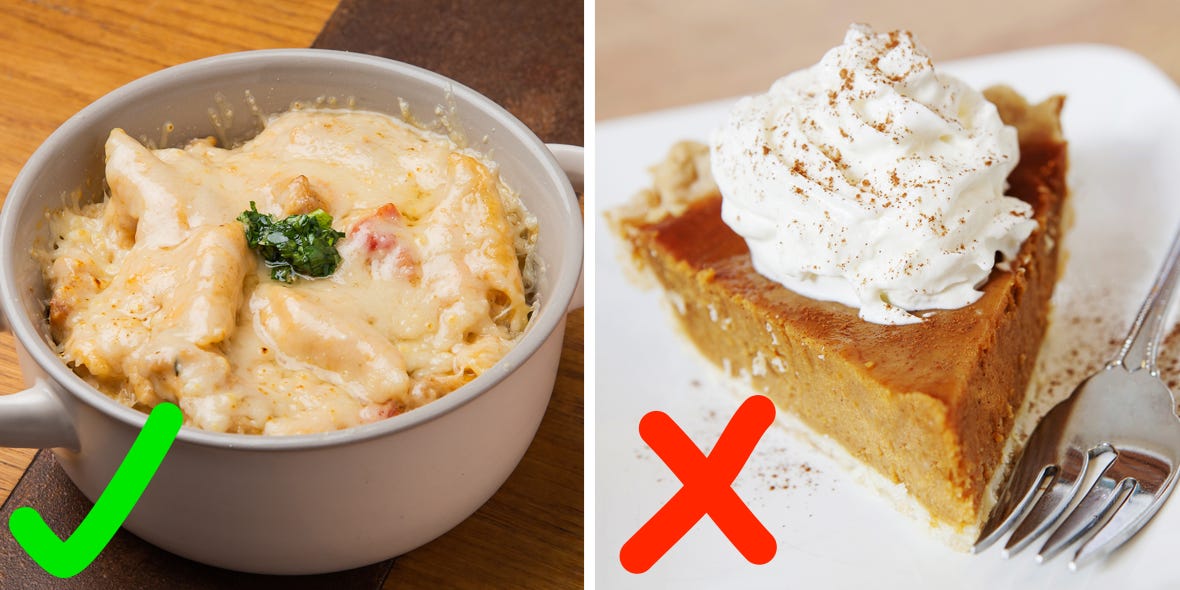 Though you may only associate canned pumpkin with holiday pies, pumpkin is actually a versatile fruit that shines in a variety of sweet and savory dishes.

To figure out some of the best and worst recipes, Insider asked chefs to share their favorite and least favorite ways to use canned pumpkin.

Use canned pumpkin to elevate macaroni and cheese

Chef and culinary consultant Clare Langan told Insider that she likes to put canned pumpkin in macaroni and cheese.

If you’re looking to add a bit of sweetness and color to your next curry, try stirring in a can of pumpkin purée.

“Canned pumpkin is great in red or yellow curries,” said Langan. “The flavor of pumpkin can be rather neutral, so go heavier on the curry paste and fish sauce.”

Finish the curry with several squeezes of fresh lime to add a touch of brightness to the dish.

Making pumpkin butter is easier than you think

Pumpkin butter is an indulgent spread that’s easy to make at home.

“Make pumpkin butter by simmering canned pumpkin with maple syrup or brown sugar, and then add a few tablespoons of butter and a dash of pumpkin-pie spice,” said Langan.

Cool the mixture and store it in the fridge. You can also dip apples in it or swirl it into oatmeal.

Use it to make a filling smoothie with an autumnal twist

For a sweet drink that feels like fall, Langan said she recommends adding canned pumpkin and pecans to a smoothie.

“All you have to do is blend a spoonful of pumpkin with milk, a frozen banana, vanilla protein powder, a handful of toasted pecans, and ice,” said Langan.

For extra autumnal flavor, add a sprinkle of cinnamon or pumpkin-pie spice.

Robert Carr, executive chef at La Cantera Resort and Spa, told Insider that he likes to use pumpkin and maple syrup to give mashed potatoes a unique twist.

If necessary, reduce the amount of cream or butter in your mashed-potato recipe to keep the dish from becoming too watery after the addition of the pumpkin purée.

Tracy Wilk, lead chef at the Institute of Culinary Education, told Insider that canned pumpkin can actually be used in place of eggs in many quick-bread recipes.

“You can use a quarter of a cup of canned pumpkin for each egg your bread recipe calls for,” said Wilk. “It adds delicious nutrients and a slight pumpkin flavor.”

You can make a dairy-free creamy pasta sauce with pumpkin

Canned pumpkin has a creamy texture that can be used to add flavor and richness to pasta dishes.

“Make a creamy sauce for pasta by using pumpkin as the ‘cream’ element in a tomato sauce,” said Wilk. “I especially love serving this sauce with squash ravioli.”

If you’re not ready to totally cut the cream from your pasta sauce, try replacing half of the amount called for with pumpkin purée.

Make a fall-flavored margarita with canned pumpkin and cider

Don Baiocchi, cook and recipe developer at Paleo Gluten-Free Guy, told Insider that canned pumpkin is an unexpected but delicious addition to a classic margarita.

You can adjust the amount of pumpkin purée in this cocktail to your liking, or swap out the tequila for vodka.

Use canned pumpkin to easily whip up a vegan ice cream

For an easy fall dessert, Baiocchi suggested making your own vegan ice cream with bananas and canned pumpkin.

“In a food processor, add two frozen and chopped bananas, a quarter can of canned pumpkin, and maple syrup to taste,” said Baiocchi. “Mix in spices like cinnamon, nutmeg, and ginger.”

If you prefer a harder ice-cream consistency, simply pop the blended ice cream in the freezer for a few hours.

Pumpkin is a sweet addition to classic French toast

You can make French toast a bit more exciting by adding a helping of canned pumpkin to the batter.

“Just take your standard French toast mix and add pumpkin purée,” said Carr. “I like to use sweet Hawaiian bread to make the dish extra indulgent.”

You can also top your pumpkin French toast with whipped cream, crunchy granola, a drizzle of maple syrup, and a dusting of cinnamon.

On the other hand, canned pumpkin isn’t best for soups

Chef Clay Debattista of Chapa Catering told Insider that pumpkin soup benefits from the use of fresh fruit rather than canned.

“Roasted fresh pumpkin gets a caramelized flavor that really improves pumpkin soup,” said Debattista. “You don’t get that flavor with canned pumpkin.”

If you do make pumpkin soup with canned pumpkin, consider adding other caramelized vegetables like roasted garlic or onion.

“Making pumpkin pie with fresh pumpkin rather than canned means you get this beautiful nutty flavor that develops when the pie is in the oven,” said Debattista.

Fresh pumpkin can improve the texture of your cake and muffins

If you’re making a pumpkin-flavored cake, opt for the fresh fruit instead.

“Fresh pumpkin becomes very creamy when blended,” said Debattista. ‘This unique texture makes it ideal for baking into a cake.”

This tip also applies to other cake-like pumpkin treats, like muffins or sweet breads. 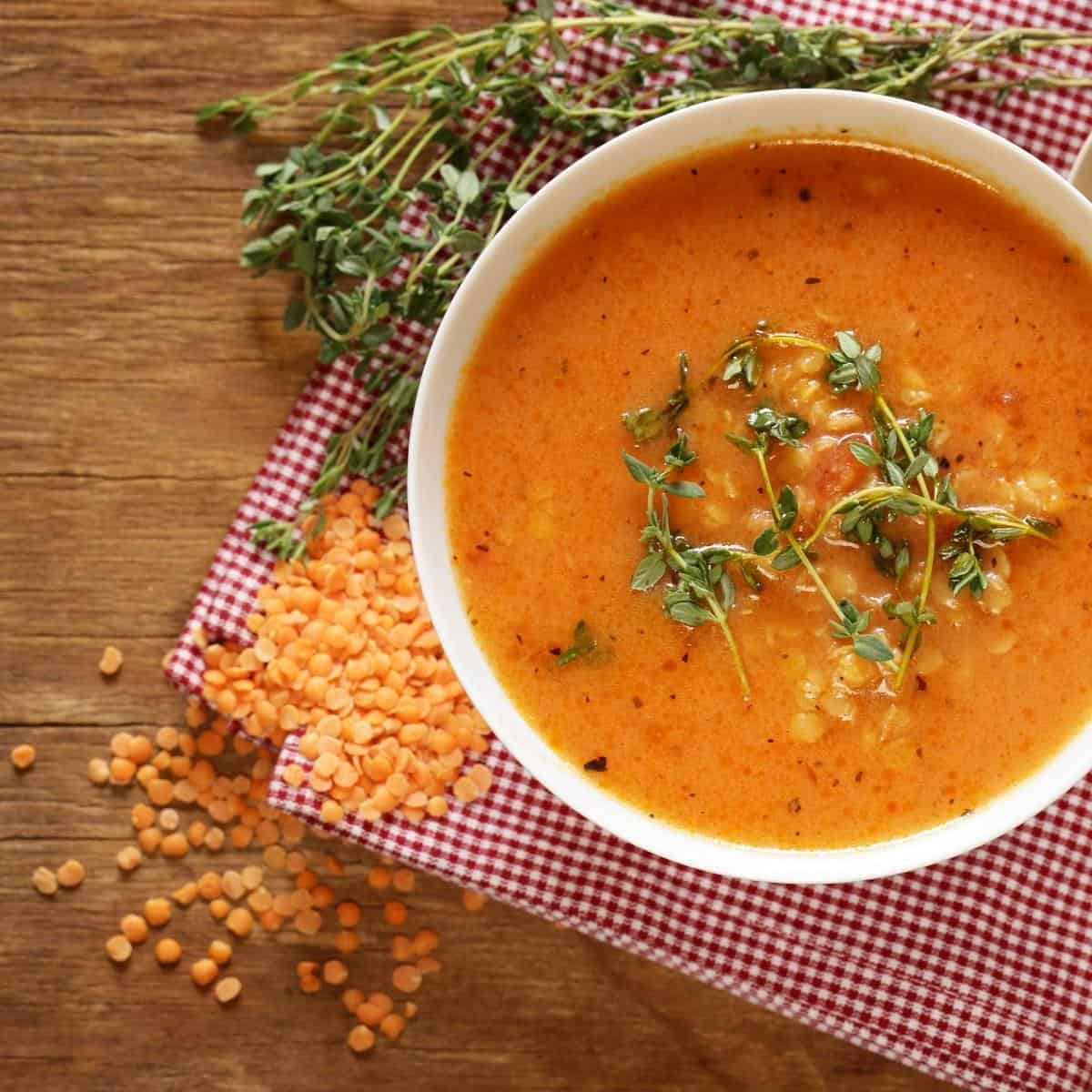 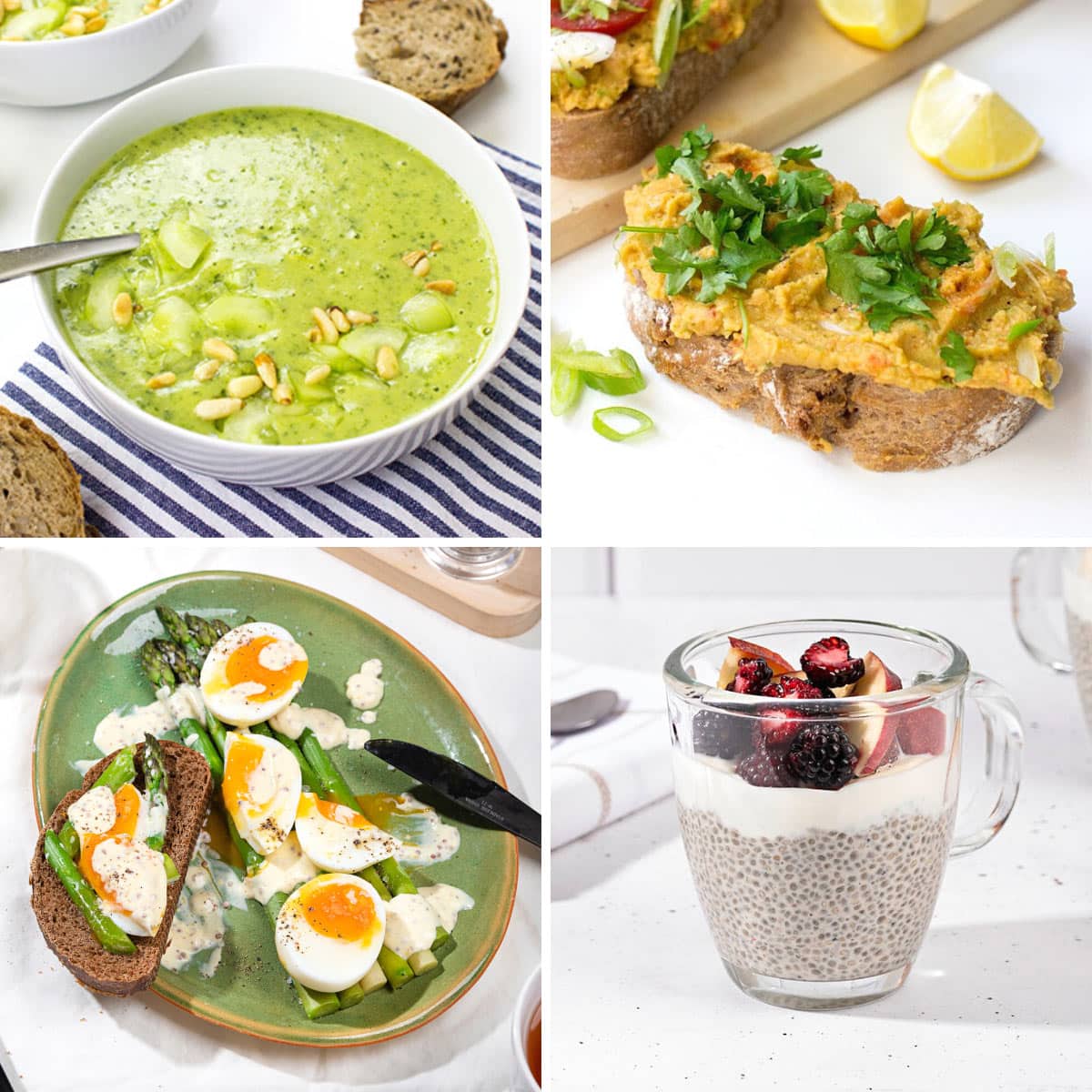 32 Easy Recipes For You 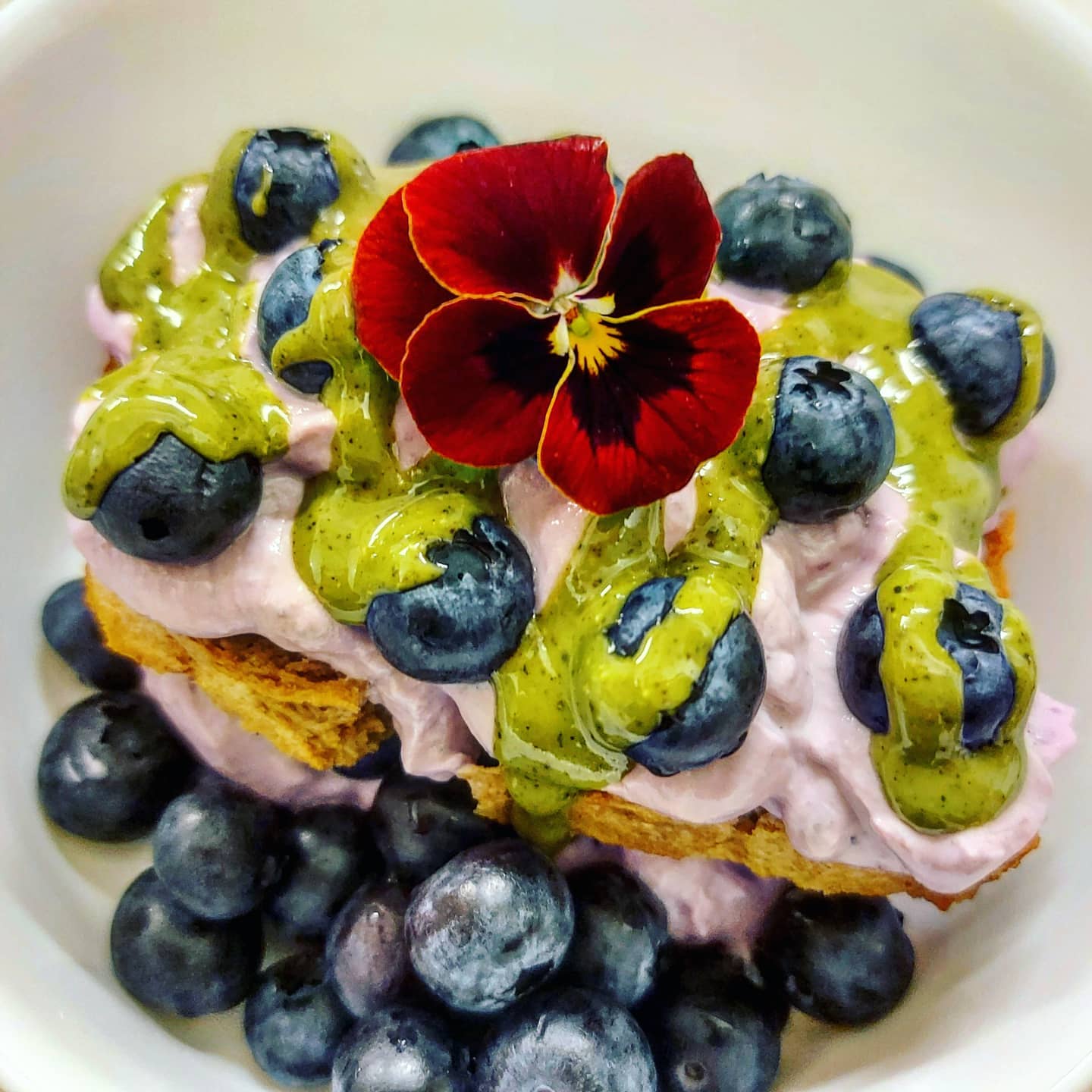