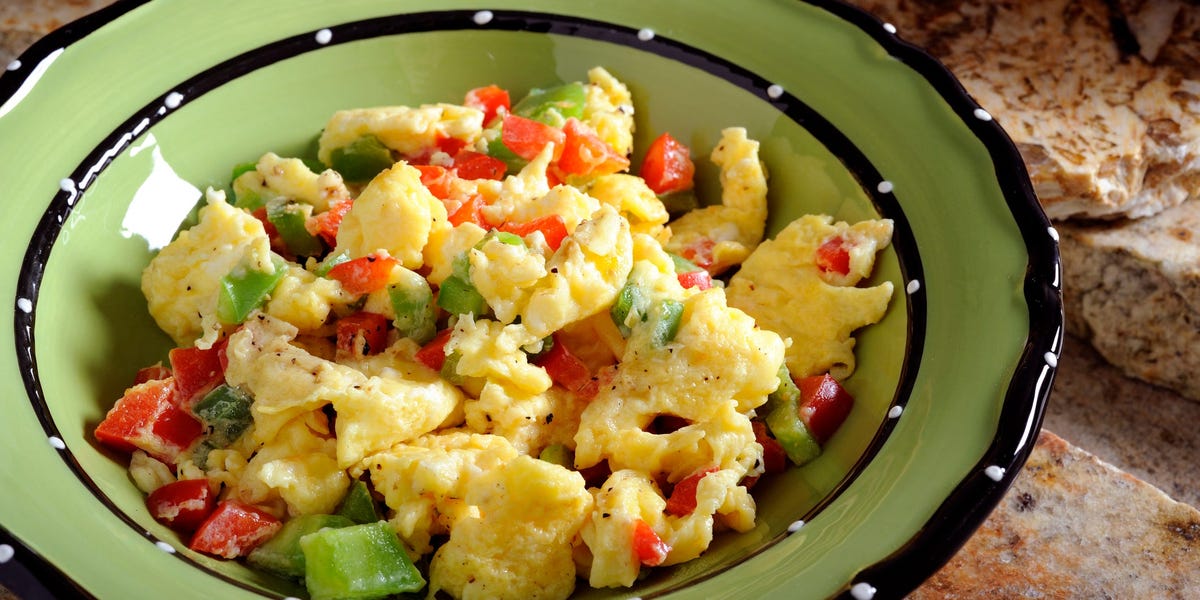 The idea behind the SIBO diet is to maintain gut health by eating foods that are less likely to ferment in the intestine and feed coliform bacteria.

While SIBO is initially treated with antibiotics, “we think that the diet will prevent the bacteria from coming back,” says Mark Pimentel, MD, director of the Medically Associated Science and Technology program and associate professor of gastroenterology at Cedars-Sinai health organization.

There has been relatively little research conducted on the SIBO diet, but it has many overlaps with the low-FODMAP diet, which has more scientific backing as a treatment for gastrointestinal issues.

Here’s what you need to know about the risk of developing SIBO and how the SIBO diet can help.

Foods to avoid on the SIBO diet

On the SIBO diet, you should not eat:

Foods to eat on the SIBO diet

Foods that break down quickly into simple sugars are good for SIBO, because they give you nutrition without feeding the bacteria in your lower intestines. SIBO diet-friendly foods include:

How effective is the SIBO diet?

Though there’s less published scientific evidence for the SIBO diet’s effectiveness compared to the low-FODMAP diet, Pimentel recommends that SIBO patients should choose the SIBO diet after taking

“The FODMAP diet is studied a lot more, but has some risks because of the restrictive nature,” Pimentel says, adding that staying on the low-FODMAP diet for more than 3 months can put you at risk for malnutrition.

Pimentel advises that people should not try to follow the diet on their own, and should always work with a doctor. While people with conditions like IBS or SIBO often feel better when eating highly-restrictive diets, they may harm their overall health in their effort to avoid symptoms. “Being under the guidance of a dietitian is the proper way to do it so that you don’t fall into the traps of the diets,” says Pimentel.

If one round of antibiotics and the SIBO diet don’t work to get rid of SIBO symptoms, you may need to do multiple courses of antibiotics, Pimentel says. If there is an underlying condition like

or an obstructed bowel causing SIBO, you may develop recurrent SIBO and you will need to treat the larger problem or regularly take courses of antibiotics.

Many people assume that SIBO is caused by “bad bacteria” in the gut, but the issue is not the type of bacteria, but rather the amount.

It is normal to have a lot of bacteria in the colon, where digestion moves more slowly, but an overgrowth of bacteria in the small intestine causes problems like gas and bloating or more concerning symptoms, like diarrhea and constipation.

Here’s what can increase your risk of developing SIBO:

While there are promising results for low-fermentation diets treating gut diseases like IBS, there is no evidence yet proving this type of diet will have the same effect for SIBO. No matter what diet you choose to follow, make sure that you are always under the supervision of a medical provider.

Keto Dieting? Here Are 10 Foods You Must Have In Your Kitchen

A Fast Diet Which Will Definitely Work

Medifast As A Diet Jumpstart – 3 Reasons To Try It – And What To Know Before You Do!