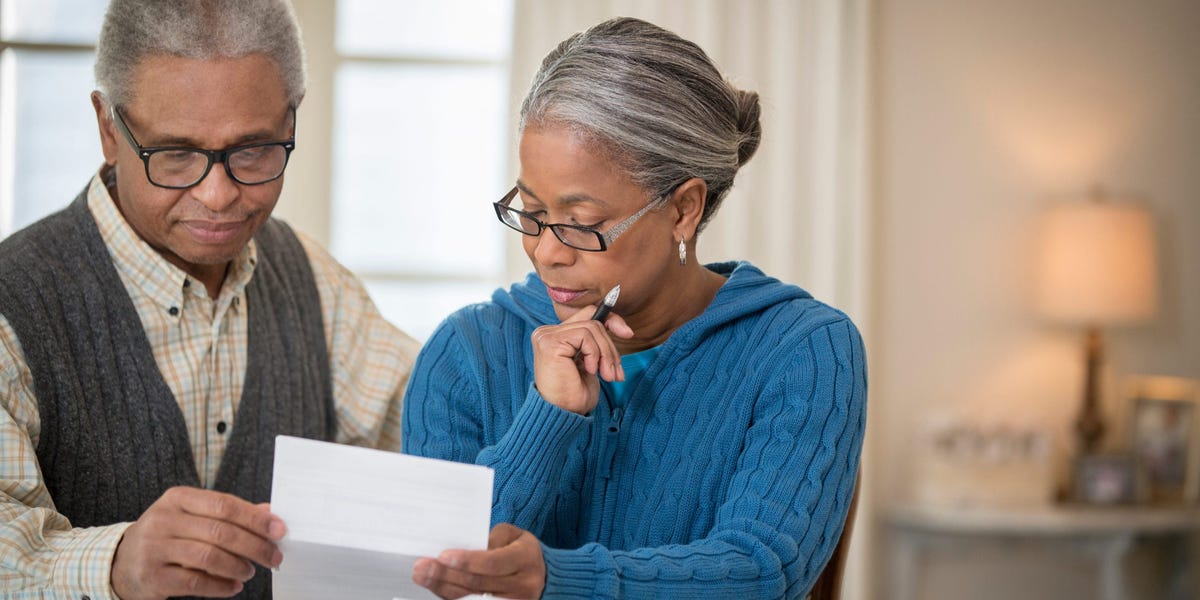 A new report reveals that Black Americans in the South carry the heftiest medical debt burden in the US.

The Bloomberg study shows a myriad of ways medical and health care institutions pursue collecting more than $140 billion in US medical debt, which is the leading cause of bankruptcy in the country.

According to Bloomberg, Black Americans in the South hold an average of $532 in medical debt.

Black Americans are also more than twice as likely to be uninsured than their white counterparts, leading to higher mortality rates. Experts say this is largely due to Republican governors and state legislatures in southern states who continue to block the passing of Medicaid expansion.

A handful of states have refused to expand a life-saving healthcare program for years, denying millions of Americans health coverage. They’re finally out of excuses.

Insider spoke with experts who say Medicaid expansion alone could mitigate the impact of medical debt on Black Americans.

“The data is so clear on this,” Astra Taylor, a spokesperson for Debt Collective, told Insider. The Debt Collective is a debtors’ union working to cancel all forms of debt within US households.

“The states that haven’t expanded Medicaid have more medical debt for poor and vulnerable populations,” Taylor added. “So there is an absolute cause and effect here.”

Under the Affordable Care Act, Medicaid expansion – which began in 2014 – provided health coverage for an additional 12 million people across the country. However, there are an estimated 30 million people still uninsured, which advocates say can have long-term consequences.

Uninsured Americans are more likely to postpone urgent treatment and less likely to seek preventive care for major health conditions and chronic diseases because they’d have to pay out of pocket.

Often, when they do see a doctor it is typically too late eventually leading to death.

The data is so clear on this. The states that haven’t expanded Medicaid have more medical debt for poor and vulnerable populations. Astra Taylor, Debt Collective

“The reduction in all-cause mortality was most associated with the number of women and non-Hispanic Black residents in each state,” researcher Dr. Brian Lee wrote in the study

Lee added that “states that have chosen not to expand [Medicaid] have higher proportions of poor and Black residents, so they may have the most to gain” from the program’s expansion.

Republican led states have continued over the years to stonewall any progress on passing Medicaid expansion, which allows individuals to qualify for medical coverage on their income alone.

Under the expansion, the threshold to qualify for Medicaid is a household income below 133% of the federal poverty level.

While Republican governor’s have led this blockade, in North Carolina, a GOP supermajority in the state legislature has stood in the way of  Democratic Governor Roy Cooper’s fight.

According to the Center of Budget and Policy Priorities, Florida’s population makes up the highest share of uninsured Black people in the country at more than 17%. This can be tied directly back to Floridia being one of 12 states that hasn’t expanded Medicaid.

Still, Florida Governor Ron DeSantis has repeatedly proclaimed he’s not on board with expanding the program, despite estimates showing it would deliver healthcare to 800,000 Floridans who are uninsured.

In a Center of Budget and Policy Priorities survey earlier this year, Medicaid expansion states had smaller medical debt gap between Black and white communities than non-expansion states.

Georgia is another one of the 12 states to reject federal funds to expand Medicaid coverage. Meanwhile, more than 15% of Black Georgians are uninsured.

Georgia Governor Brian Kemp has continued to push for a mandatory work requirement in order to qualify for Medicaid, which was rejected by the federal government.

“This is not a free handout. Hardworking Georgians who qualify will have skin in the game,” the governor said in 2019. “It is a path forward toward higher earnings, better opportunities and a healthier future.”

Medicaid expansion is critical to relieving families who continue to struggle amid an ongoing pandemic. Xakota Espinoza, Fair Fight Action

Fair Fight Action paid off more than $210 million in medical debt for more than 108,000 individuals across the South, including 68,000 Georgians last month.

The advocacy group founded by Georgia gubernatorial candidate Stacey Abrams, who championed the need to expand Medicaid coverage in Georgia since the movement was first launched to combat voter suppression in the southern states.

That work continues now as an economy wrecked by the Covid-19 pandemic has worsened debt and inequity in healthcare.

Espinoza added that the expansion is “fundamental to addressing disparities Black Georgians face in accessing quality affordable healthcare, which have been only further exacerbated throughout Covid-19.”

Southern-based advocacy groups combating inequity in health care, including the Equal Justice Initiative and Dollar For, have worked to obtain medical debt forgiveness for vulnerable communities.

“Our core belief is that a medical crisis should not be followed by a financial crisis,” Dollar For mission statement reads. “Unfortunately, with the current healthcare system in the US being what it is, that’s the case more often than not.

Dollar For, a nonprofit advocacy group, has paid off more than $10 million in medical debt since the organization started in 2012.

Black Americans have to be at the center of fighting for change, Taylor says

In the Build Back Better Act making its way through the US Senate, there is a provision to expand insurance coverage directly to states who have not thus far.

According to a Kaiser Family Foundation analysis, that would bring coverage to more than 2.2 million people, about 60% of those of color.

After my twins were born prematurely, Medicaid saved my family from financial ruin

However, she tells Insider an action that would have a larger impact would be if President Joe Biden’s administration began to penalize nonprofit hospitals — the most common in the country — for not offering specific charity-free services to people who qualify.

She calls on the federal government to take away the nonprofit status of hospitals refusing to provide that resource. Debt Collective says the solution is to organize for a more robust universal health care system within the US.

Black Americans in particular, Taylor says, need to be at the center of this fight because, as the study notes, they are the most impacted by the construction of the current system. 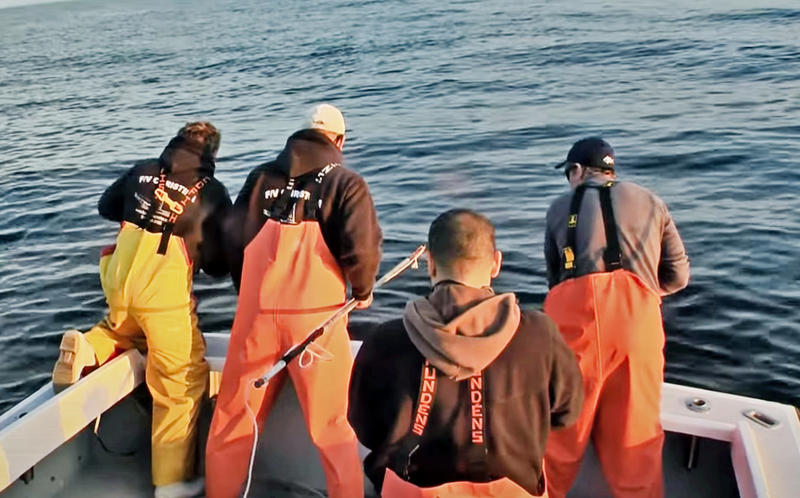 Man Can’t Reel In Fish, Realizes Something Is Wrong 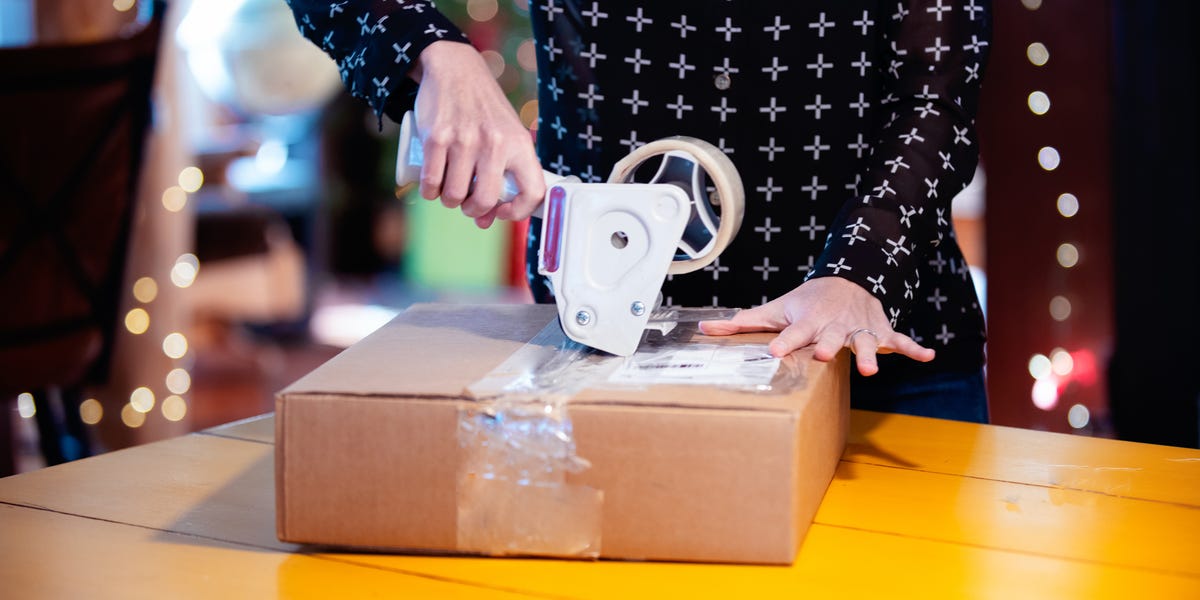 Stores That Offer Return Windows of 60 Days or Longer 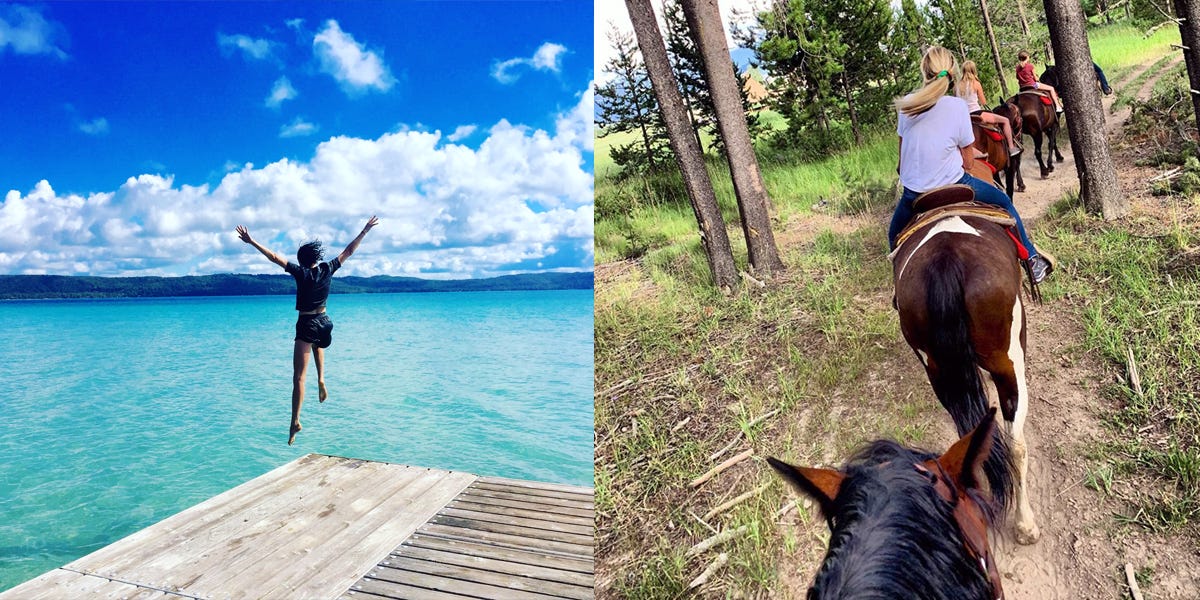 The Best States to Visit, According to Someone Who’s Been to All 50