Toshira Garraway says being a Black mother in Minnesota is terrifying.

Minnesota has been grappling with a number of cases of Black people, mostly young men, dying at the hands of police, including George Floyd in May 2020, Daunte Wright in April 2021, and Amir Locke earlier this year.

Garraway — who was propelled into activism after her fiance’s death, which she said was at the hands of police in 2009 — worries about her young son crossing paths with an officer in a state with such high-profile cases of police misconduct.

Garraway told Insider that as a Black mother, for instance, she thinks the worst has happened when her son isn’t home on time.

Garraway, the founder of Families Supporting Families against Police Violence, fears were realized earlier this month.

Maplewood Police Department detained a group of youths between the ages of 10 and 16 after officers responded to a report about shots fired near a local business.

Garraway received a call from her 16-year-old son while he was in the back of a squad car just as she returned home from a vigil commemorating the anniversary of the death of Wright, a 22-year-old Black man who was fatally shot during a traffic stop by former Minnesota police officer Kim Potter a few miles away in Brooklyn Center, Minnesota.

Garraway said she rushed to the scene where she and other mothers began pleading with officers to release their children because they were not connected to the incident.

“They never called any parents, and they had the opportunity to do that. And they patted our kids down, handcuffed them, and put them in squad cars and never called us,” Garraway said.

‘I kept wanting to cry’

A video posted on Facebook Live by Tiffany Burns, whose brother Jamar Clark was shot and killed by Minneapolis police in 2015, shows the moments the officers removed the handcuffs after pleas from their mothers. The video was also shared by national civil rights attorney Ben Crump.

“My baby got tears in his eyes,” Garraway said in the video. “Y’all retraumatizing our kids.”

Justin Jr. had only taken his friends to a Mcdonald’s near their home when the encounter with police happened.

“I kept wanting to cry, but I had little kids with me, and I know if I started crying, they were going to start crying,” Justin Jr., who was the oldest of the group of youths, told Insider. “So I just tried to laugh and stuff.”

The 16-year-old said his mother prepped him for situations like this.

“Stay calm, don’ start acting out because they’ll use any reason to try to lock you up. Don’t argue, and don’t make any bad moves,” he said.

The day after the encounter, Maplewood Police Lt. Joe Steiner said at a press conference that the four children were spotted an estimated 200 yards near the area where the gunshots were heard and then approached by officers.

Additionally, he said, two of the children ran but returned voluntarily to the officers at the scene.

He added, “Our officers acted very professionally during this incident and exactly how we would expect them to act. We are proud of their response and their work on this incident.”

In a statement to Insider, Steiner echoed the remarks and the breakdown of the encounter he gave at the press briefing. The police also released the 46-minute body camera footage.

In the video, the police questioned the children about the incident, to which they responded that they had no involvement.

“I don’t got no gun officer,” one kid could be heard saying in the video.

The footage shows the kids and two officers waiting by a gas station where police then handcuff and escort them to the squad cars.

Around the 30-minute mark, the mothers arrive at the scene, asking officers to remove the handcuffs and release their children.

“My baby is already traumatized by the shit that the police have done in this state,” Garraway said during a heated exchange with officers at the scene, according to the bodycam footage.

She told Insider she is not anti-police but said she was scared for her son, and proposed reforms are not easily easing Garraway’s worries anytime soon. Garraway said that the mothers are considering legal action.

“One thing that Katie Wright mentioned to me,” Garraway said, referring to the mother of Daunte Wright, “She said, ‘Toshira you got the same call that I got on the exact same day — the only difference between me and you is that you made it to your son alive, and I didn’t make it to mine alive.'”

She added, “And that just sent chills through my body because it was the exact same night, a year later.” 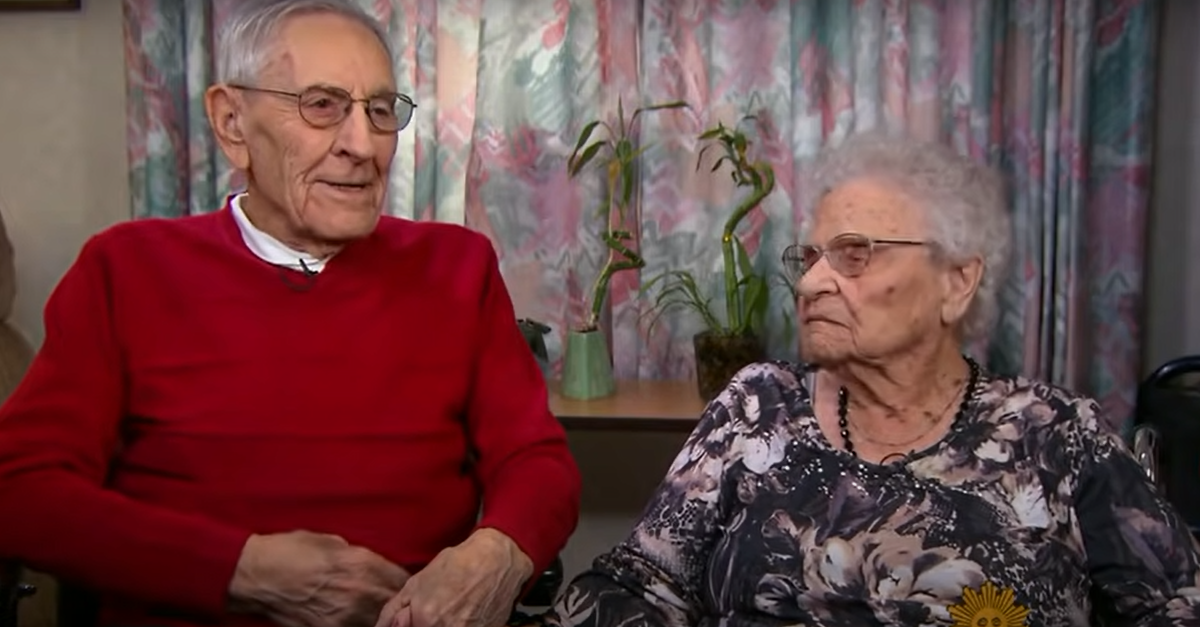 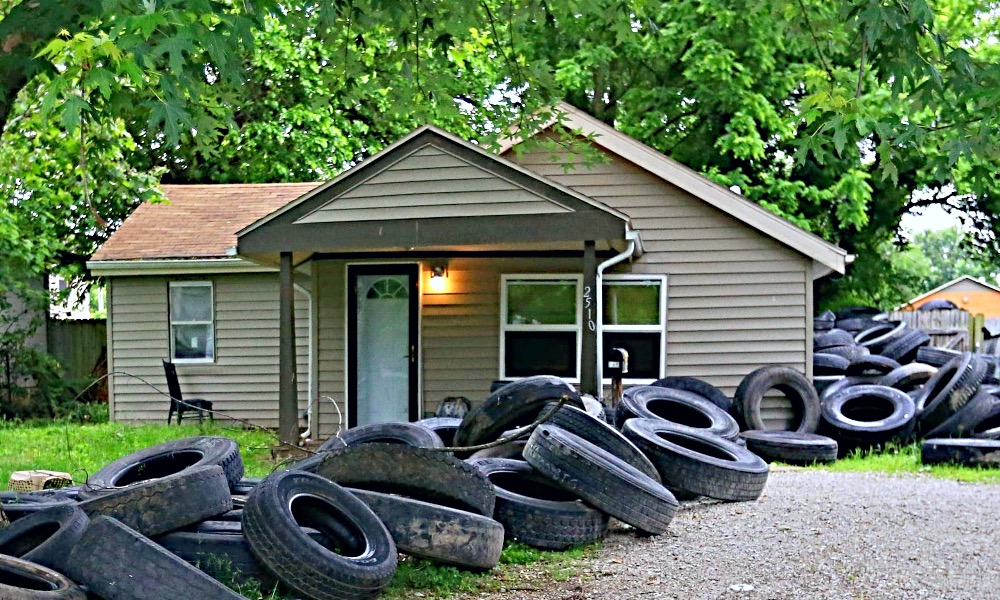 Man’s Yard Fills With Tires, Then 2 Years Later Neighbor Begs Him For A Job 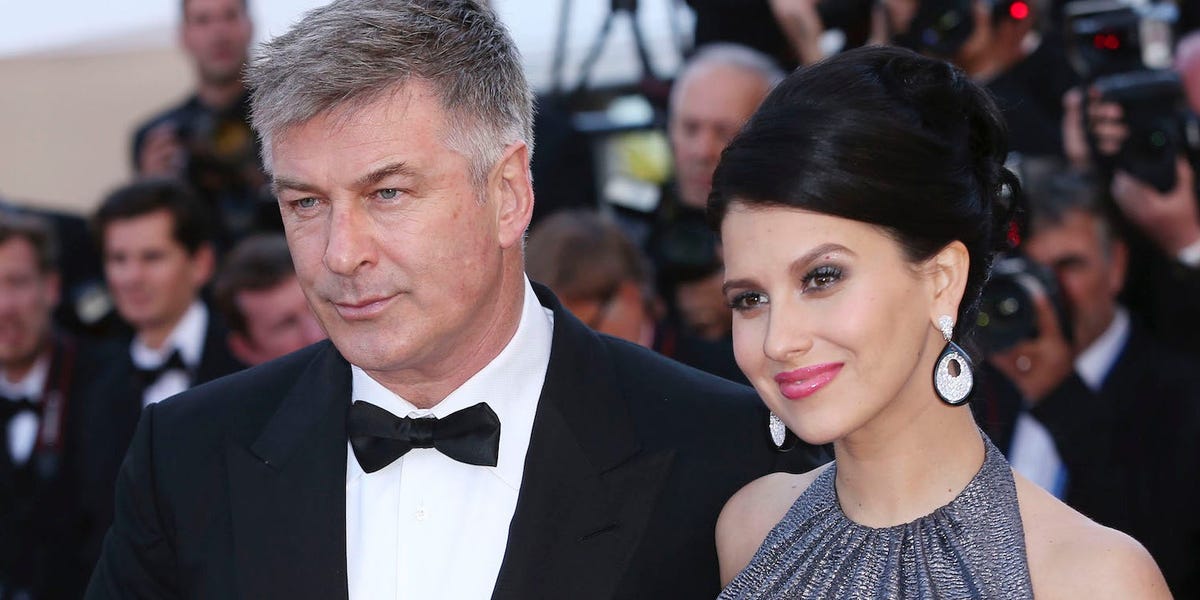