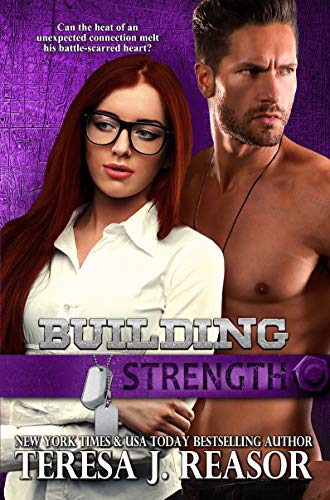 Sleeping with a man before getting to know him isn’t the smartest blueprint for building a relationship.
But after being celibate for so long, when lightning strikes redhead Moira McKee embraces being impetuous for once in her life and decides to go with it. Even if Navy SEAL Lieutenant Sam Harding never calls her again, he will at least have replaced the painful memories of her first (and last) intimate experience.
Sam Harding has a reputation for being a hard-ass at work and at play. He has two unbendable rules: No strings. Keep it casual. But when he meets Moira at a charity dinner, he’s torn between the desire to take her to bed and the need to protect her.
After a night of terrific sex, neither knows where things are going. But then Moira finds a dead body on the grounds of the hotel, and Sam can’t walk away before he’s sure she’s safe.
At least that’s what he tells himself. But as the threat he’s sensed becomes real, he’s powerless to protect her. It’s up to Moira to fight for her survival…and his. 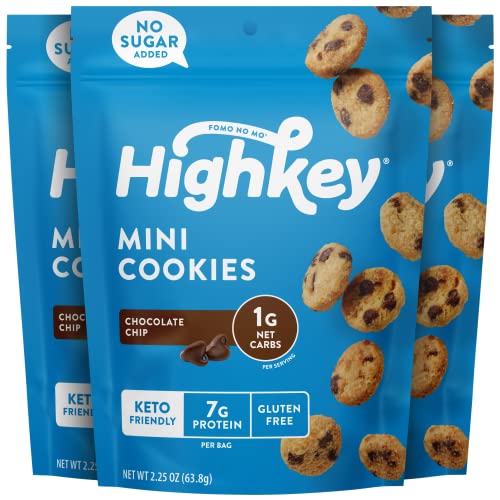 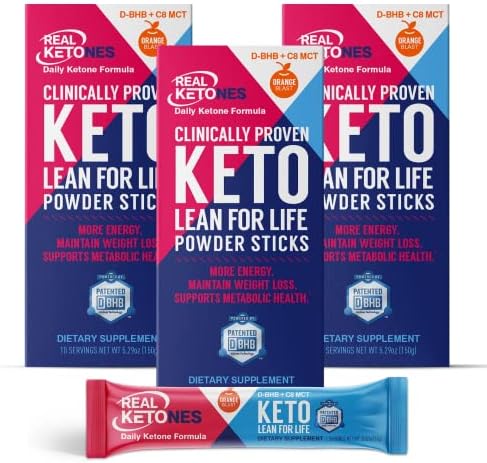 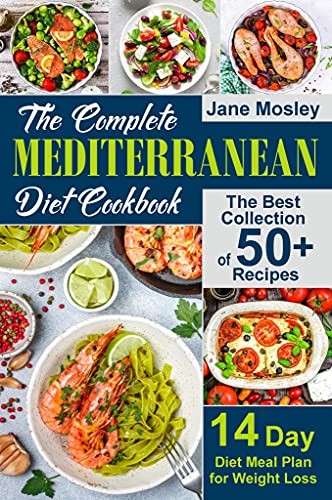