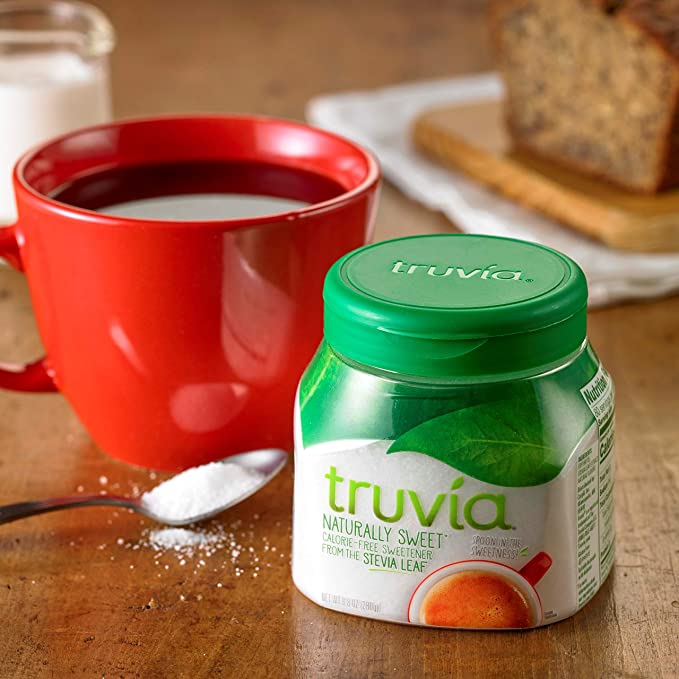 As people are becoming more and more conscious about their diet and fitness regimes, they are constantly looking out for healthy eating options. While following intermittent fasting, it is essential to know the type of foods you can consume during your fasting window.

Sugar is restricted in most forms of fasting diet that you follow these days. However, if you use sugar substitutes, can they be taken during fasting?

Truvia, a form of artificial sweetener, is used by many on calorie-restricting diets. But many people following intermittent fasting are unsure and understandably have questions like- will Truvia break the fast if taken during the fasting window?

We need to know what Truvia is made of and whether it contains components that activate the liver to understand this. Food and all drinks that activate the liver are restricted during fasting to achieve the full benefits of any form of intermittent fasting. We will get into the details right in this article and also discuss the possible side effects of using artificial sweeteners towards the end.

Truvia is a sweetener developed jointly by Cargill, Inc. – a multinational food and agricultural conglomerate, and The Coca-Cola Company. It was introduced in 2008 and is now one of the most popular sweeteners in the US.

Truvia was designed to offer the benefits of both sugar and stevia. It can be used in beverages and as an ingredient in recipes, which makes it very convenient.

Truvia is essentially a blend of;

You can buy it here

Truvia is often marketed as a stevia product, but it is important to point out that although it contains rebiana, derived from stevia, erythritol is its main component.

Truvia is manufactured by processing corn which yields a specific starch, further purified to form erythritol crystals. The chemical structure of the erythritol crystals is very similar to sugar; this is why it tastes like sugar.

Truvia vs Stevia: What’s the difference?

It is a common misconception that both Truvia and Stevia are relatively similar, which is not accurate;

Does Truvia Break A Fast?

In terms of caloric release, erythritol (the main component of Truvia) produces approximately 0.24 calories per gram. Hence, it is assumed that calorie production is so minimal that it shouldn’t interfere with your fast. A recent study proved that ingestion of erythritol (0.3 g/kg body weight) did not increase serum glucose or insulin levels.

Furthermore, studies have shown that the body cannot digest erythritol, meaning although it tastes like sugar, the human digestive system does not react to it. Erythritol, when ingested, remains unchanged and is eventually eliminated through the urinary tract. Throughout this process, the body experiences no metabolic activity.

Hence, it is safe to say that Truvia will not break the fast if consumed while fasting.

The consumption of sugar and sugary substances is one of the most common reasons for unwanted weight gain. Truvia is not just beneficial for people who practice intermittent fasting; it can be used as an alternative to normal table sugar by people wanting to restrict their calorie intake. So if you wish to know- does Truvia cause weight gain, the answer is no, it doesn’t.

Overall Truvia can be beneficial to cut down on the unwanted calories from food items, and you can add Truvia to your coffee or tea during your intermittent fasting window. However, take into account that there’s concern about the potential side effects of artificial sweeteners like Truvia. We will look into those further in this article.

To better understand the potential side effects of artificial sweeteners, let’s see three categories that they are generally grouped into:

These substances have a significant caloric value, meaning they provide energy when consumed. Table sugar, honey, and agave syrup are some examples of nutritive sweeteners.

These substances have zero calories, meaning they do not produce any energy when consumed. Some common examples of non-nutritive sweeteners are saccharin, aspartame, and sucralose.

These are substances that are naturally present in fruits; they have a chemical structure that is very much similar to sugar. Hence, they taste sweet, but they are neither sugar nor alcohol. Erythritol, which is the major component of Truvia, is an example of sugar alcohol.

Side Effects of Artificial Sweeteners

Although the FDA has approved Truvia for consumption, it does have some possible side effects.

One of the most common side effects of Truvia is that it can cause indigestion. However, studies have proven it is only possible when a large amount of Truvia (50gms and above) is consumed.

Even if Truvia is consumed in a large amount- it has a better toleration threshold than sorbitol and sucrose. A female body can accept 0.80 g, and males can accept 0.66 g of erythritol per one kilogram of their body weight.

On average, erythritol can be consumed at 1 gm per kg of body weight without significant gastrointestinal effects. If you are wondering does Truvia causes diarrhea, you now know it can cause diarrhea but only beyond a dosage of around 18 gms or so per kg of body weight.

Researchers have also pointed out that erythritol can destroy essential gut bacteria. This gut bacteria is necessary for the proper digestion of food Items.

Truvia does contain synthetic flavoring. Compared to natural sugar or even natural sugar substitutes, it is important to point out that Truvia or erythritol is highly processed.

If consumed in reasonable amounts, Truvia can be significantly useful as a sugar substitute since it is arguably a better alternative to common table sugar. Since Truvia contains almost no calories, you can use it while fasting, if you need to add some sweetness to your intermittent fasting drinks. Moderation is the key when it comes to consuming Truvia while fasting.

So you want to start intermittent fasting but you have no idea what you should be eating during your eating window? Take this simple 1-min quiz now and find out which meal plan is best for your goals, preferences and lifestyle. Our meal plans are designed to suit all tastes and preferences, from Vegetarian and Vegan to Keto and Paleo. 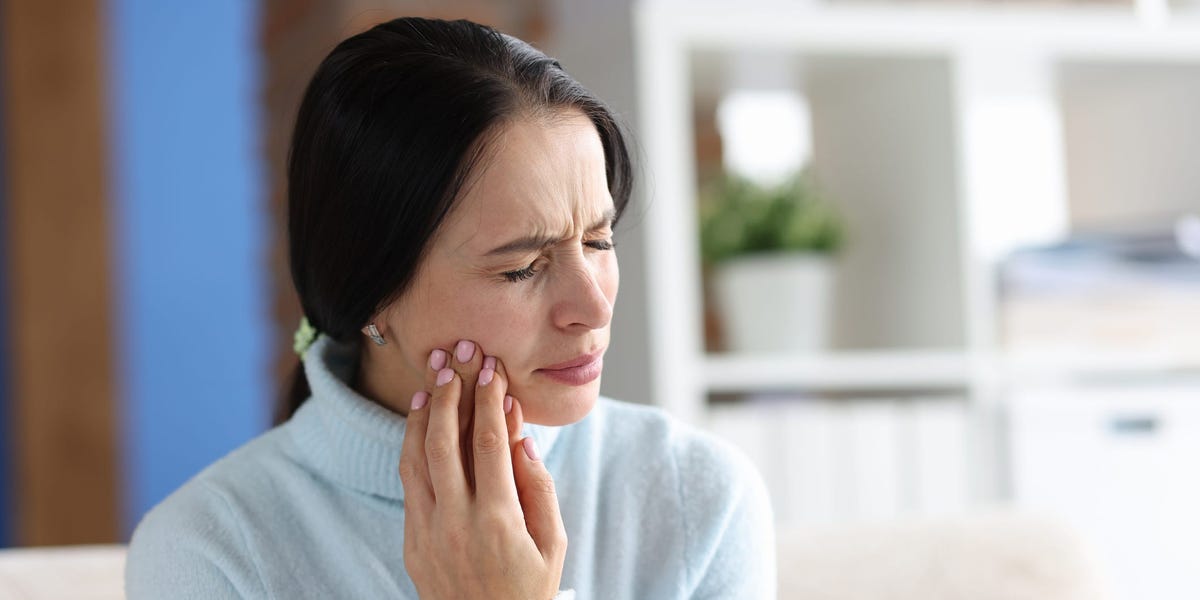 Why Does My Jaw Hurt? 7 Reasons for Jaw Pain 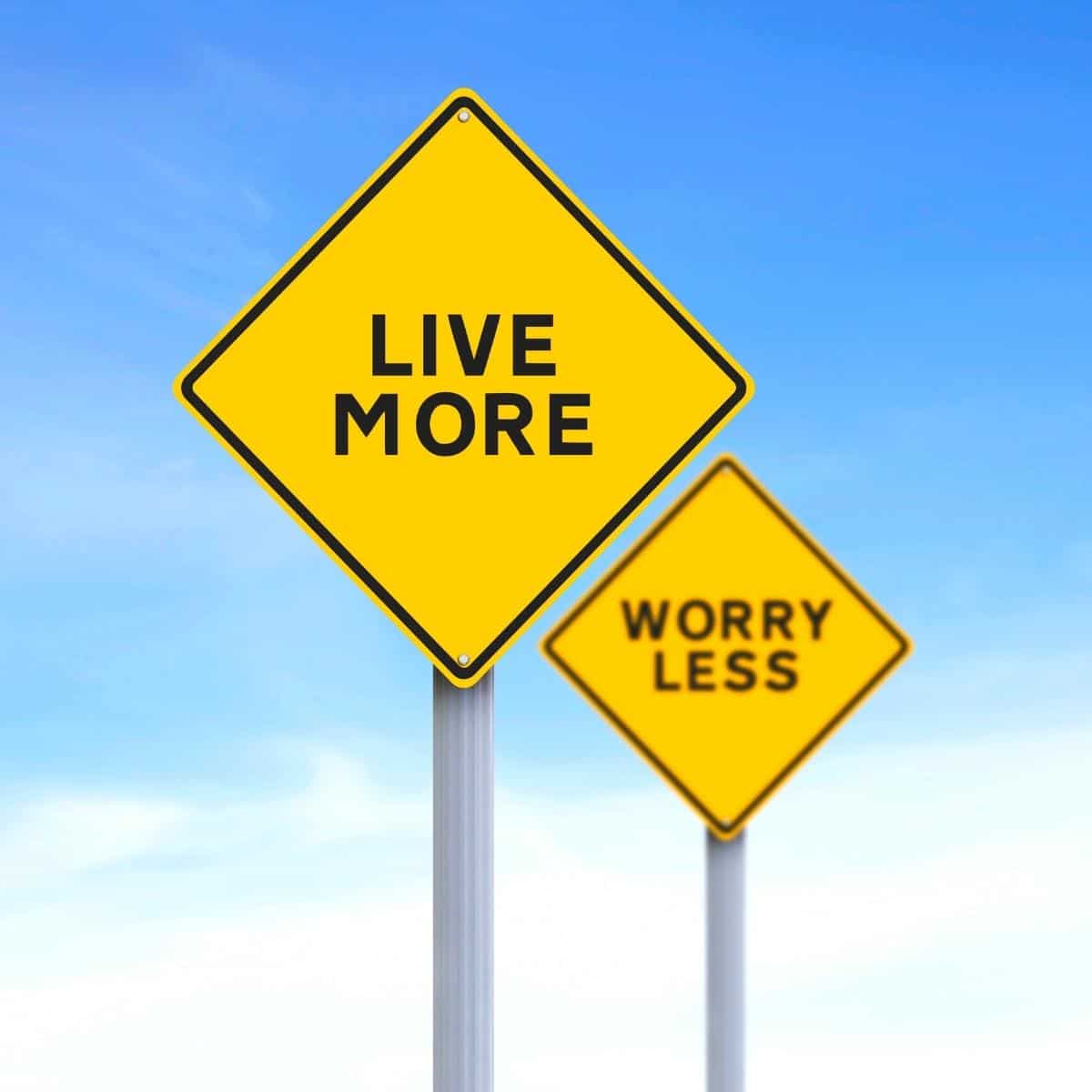