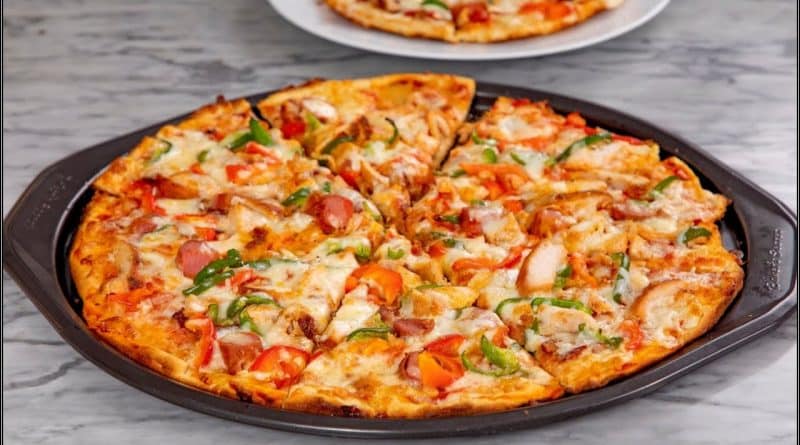 There are hundreds of diet regimens out there that claim to make you lose weight faster than you’d ever expect, each of these programs promising to produce results better than the other. But only a handful ever works in the long run and the pretenders will only shed you from extra water then it’s back to your old weight again.

Only time and reputation can prove the efficacy of a diet regimen. And such a regimen exists only in the name of Dr. Siegal’s Cookie Diet. This dieting regimen refers to a low-calorie diet based on a hunger-controlling substitute in the form of cookies. Dr. Siegal’s diet requires only 4 to 6 cookies a day in addition to other foods or meals.

As of today, there are already several cookie diets on the market. But Dr. Siegal’s recipe remains the best-selling among his competitors. This is probably due to its long-standing reputation and satisfying results among the doctor’s patients and consumers. It is because of this diet’s efficacy that his recipe has been in existence for more than three decades now.

It was in 1975 when Dr. Sanford Siegal was researching a book on the effects of natural food substances on hunger and satiety that he developed his mixture of specific amino acids that are now his cookies. The South Florida weight loss physician and the author then tried baking this special formula into cookies and used them to control his patients’ hunger.

His patients were instructed to consume a maximum of six cookies per day to control their cravings in addition to a good meal for dinner consisting mainly of six ounces of chicken, turkey, fish, or other sea foods. The cookies are estimated to be around 500 calories plus the dinner which should ideally be around 300 calories to make up an 800-calorie intake a day.

The weight loss doctor’s innovation was an immediate success. In just a matter of years, the number of his patients has grown dramatically and so have the success stories after using the (back then) new diet. His name and dieting program spread throughout Florida, expanding his clinics-14 of them in the state and another 10 in other parts of America (the number may have lessened after separation with the franchisee).

Less than a decade after procuring the recipe, more than 200 other doctors were already using Sanford Siegal’s brainchild and program for their patients. Shortly after that, Dr. Siegal came up with new products like shake mixes and soup with the same properties as his already famous cookies.

His cookies, baked in his bakery in Miami, are now available in five different flavors: oatmeal raisin, banana, chocolate, blueberry, and coconut. He did not commercialize his cookies until two years after discovering them when his son convinced him to do so.

The formula for these hunger-suppressing cookies has been kept secret from the public to prevent copycats from duplicating the product and naming the recipe for themselves. However, this has not stopped them from imitating the product and since they don’t work, they only give a bad reputation to the real deal. 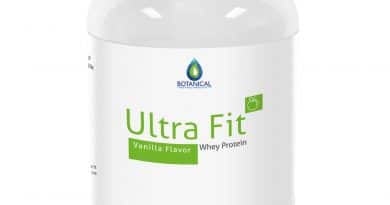