When you embark on a weight loss diet something strange happens. Your body is not entirely happy to shed its fat. Instead you start to lose lean tissue such as muscle and bone density.

A research study carried out in Denmark, and reported in the American Journal of Clinical Nutrition in May 2002 found that when men dieted less than 60% of the weight lost was fat. The rest was lean tissues. When men regained weight only 24% of the weight they put back on was lean tissue – over 75% of the weight regained after weight loss was more fat. That means for people who yo-yo diet – living in a cycle of losing weight and putting it back on again – the lean tissues in their body are gradually being replaced by fat.

Do you find this surprising? I must say that when I first came face to face with this information I was astounded. So much so that I decided to check it out with a man who might be able to tell me just how difficult it is to maintain muscle, and how easily lean tissue can be lost. That man is an accomplished body builder: Stuart Garrington. Mr. World 2012. Current reigning Mr. Britain, and preparing for the Mr. Universe competition in October this year.

Stuart tells me that a top notch body builder will probably be able to gain a maximum of 8lbs of pure muscle in a year – and that’s with all the training, extremely high protein diet and creatine supplements that go with the sport. Furthermore, if a body builder takes their eye off the diet, and begins to introduce too many carbohydrates instead of protein, the muscle begins to disappear very quickly – he estimates that it would be easy to drop 2 or 3 stones of muscle mass very easily.

Simply – it’s hard work to gain muscle and very easy to lose it if your diet does not positively protect your body composition.

Body composition is intrinsically linked with health. Though research scientists reported this in 2002, it finally hit the mainstream media in 2011, becoming headline news in The Daily Mail. The logical conclusion is that diets that don’t protect your body composition do damage your health!

What is incredibly disappointing is that in the past decade (and more) since the facts emerged, the food and diet industries at large have failed to respond, and continue to perpetuate the same erroneous messages and promote the same products. This means that you continue to lose lean tissues instead of fat, and risk your health.

Benefits of Having a Personal Trainer – The Motivation Factor 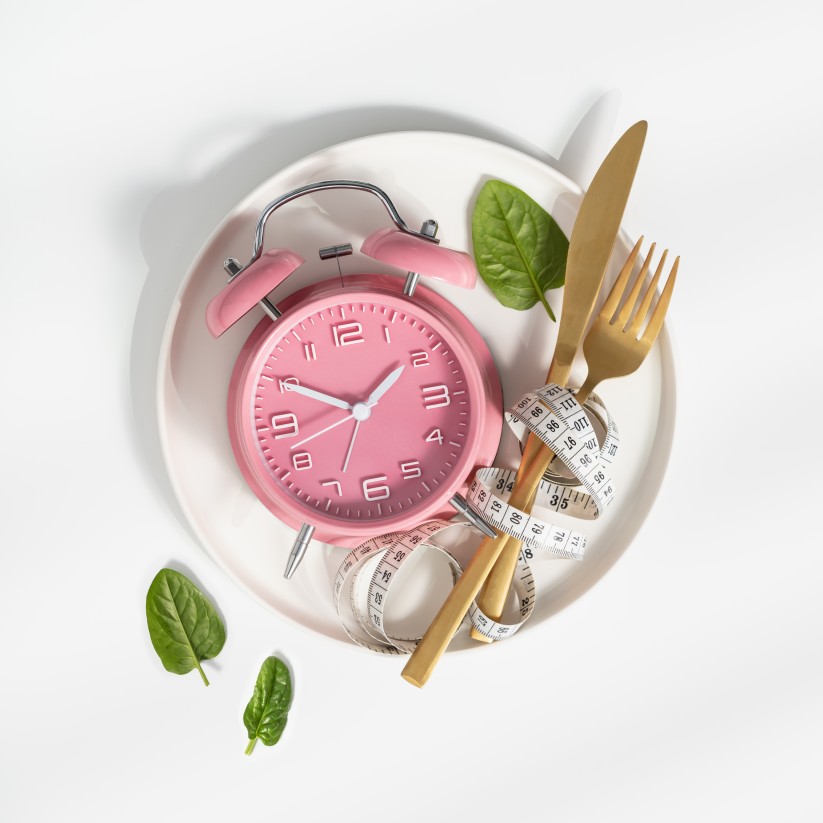