Jessica Simpson recently unveiled a stunning new body to the world – I’m sure you’ve seen the pictures. The lingering question on everyone’s mind now is – how did Jessica Simpson lose weight?

Well, there have been a lot of different rumors. Some people claim she went back on the low carb diet that she used to lose weight a few years ago. No one’s really sure whether that diet was the Atkins or the South Beach plan, but it was certainly effective – it very ably allowed Jessica to slim down for the release of her first CD after her marriage to Nick Lachey and highly public life under the watchful eyes of the cameras from Newleyweds.

However, by all accounts, that is not what Simpson turned to this time. Word on the street is that she availed herself of the services of Harley Pasternak, trainer to the stars and inventor of The Five Factor Diet and Five Factor Fitness. Pasternak has also trained such celebrities as Eva Mendes, Katherine Heigl and Vanessa Williams, so Simpson must have felt in good hands.

The Five Factor Diet consists of two sections – a five-part workout and five small meals a day. The workout consists of five sections, each consisting of five minutes apiece – a cardio warmup, three back to back strength intervals, and a cardio cooldown. 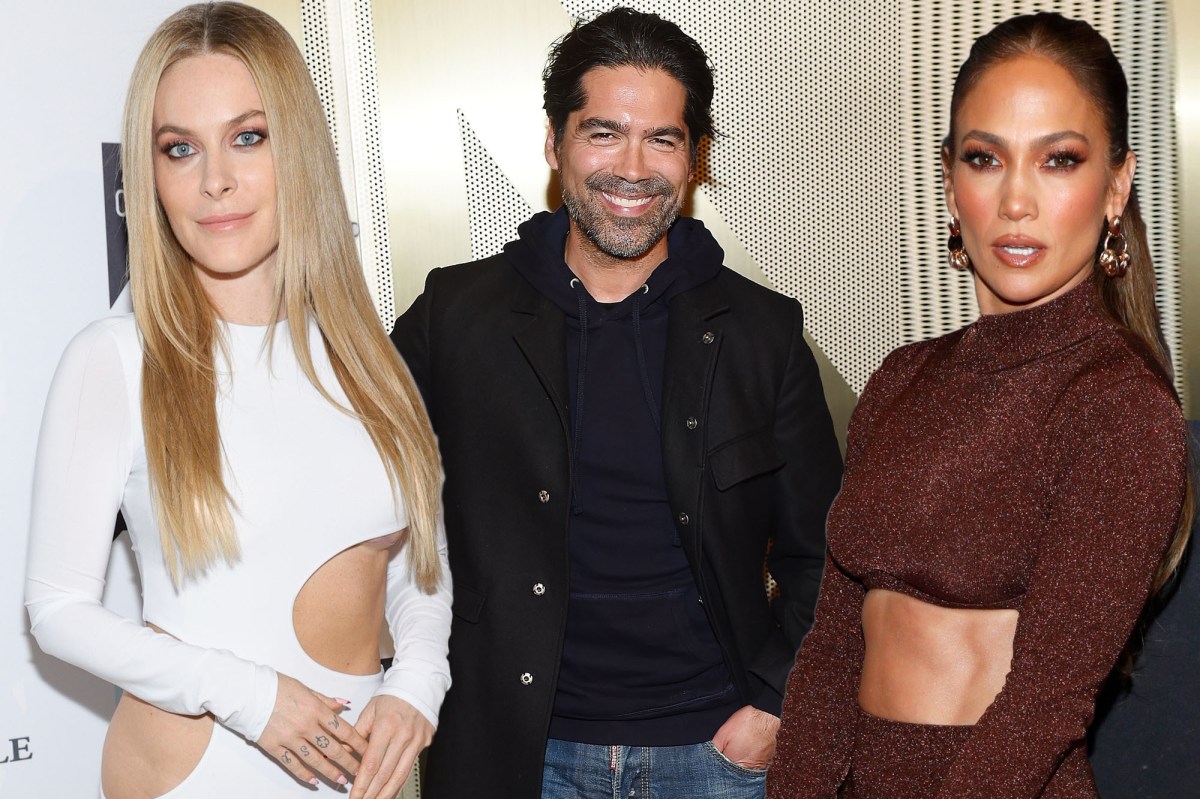 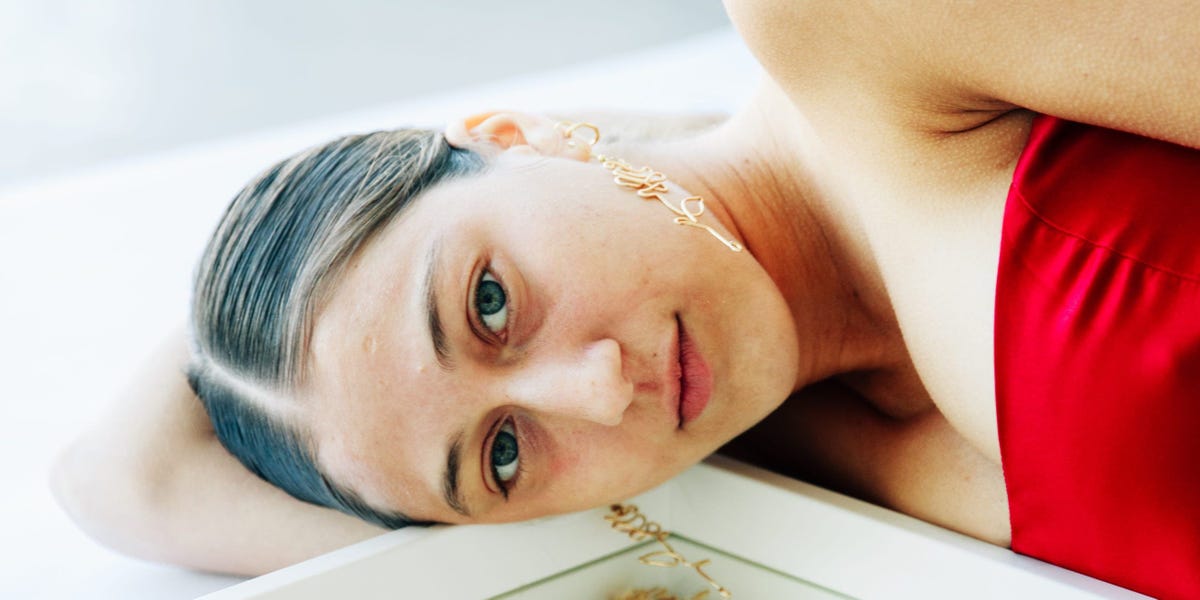 Sheer dresses have been popular on the red carpet this year. Here are 21 celebrities who embraced the daring trend.