Skip to content
Weightloss Tips
May 7, 2022May 7, 2022 Stan 0 Comments diet before and after
TweetPinPrintLinkedInEmailFacebook

No one wants to waste their time and money. And no one wants to put their faith in yet another diet program that’s going to disappoint them and leave them more frustrated and skeptical than when they started. And yet, this is what many of us secretly suspect is going to happen any time we brace ourselves to start a new diet program. I know that – at least in the end – I ultimately failed on many diets before I eventually changed things with medifast. Some were better and lasted longer than others, but ultimately my body seemed to always go back to where it seemed comfortable. (This weight was where my body seemed comfortable but not where I personally was comfortable.)

Honestly, by the time I made my way to medifast, I was under no illusions that it was going to be the solution. I was just looking to fulfill a short term goal – to lose weight for a wedding. And perhaps that’s why it stuck so much better than the others. It sort of snuck up on me because I wasn’t resisting, questioning myself, or over analyzing. My goal was simply to take it one day at a time, do well enough to reach my weekly goals, and to keep going if I were so inclined. This “one day at a time” approach took the pressure off and made the whole process much more desirable. And, once the results kept coming, that was the motivation that I needed to keep going.

If there is anything that I’ve learned, it’s that dieting is really tacking the short term hurdles and then just continuing on. You should keep losing gradual weight as long as you can keep going. When you stop, the weight creeps back up or the progress stops. This is why it’s so vital to pick a diet that you really can live with. In the following article, I will offer more tips that I’ve learned along the way that I believe had contributed the success that I’ve had with this diet.

Tip #1: Define Success In The Short Term: Do Not Allow Yourself To Feel Pressured Or Stressed: Here is a basic truth of all human nature. People are generally going to avoid things that feel undesirable. If you are not getting some positive pay off, then you’re going to begin making excuses, not giving your all, and eventually, you might give up.

Look at it this way. Say you want to lose 100 or even 50 pounds. Both of these seem like life changing yet daunting goals. But, if you were to lose only 2 ½ pounds each week (which really isn’t that difficult,) then you would lose 50 pounds in about five months and 100 pounds in less than a year. And along the way, because you weren’t stressing over it and taking a somewhat sensible approach, you would have probably enjoyed the process more and maybe picked up a new lifestyle which has everything to do with whether the weight will stay off.

Tip #2: Understand Ketosis And The Glycemic Load: (And How Medifast Helps You Achieve This:) There are probably not many people who equate medifast with high protein, carbohydrate controlled diets like Atkins or the belly cure. But, in a sense, it works under the same principal. The medifast foods are low in sugar and carbs and are weighty on the protein. Before you sigh or groan (like I did,) understand that the food has been modified to make this happen. You’re not eating eggs and bacon. You’re eating pudding, oatmeal, shakes, chili, chocolate bars, and chips – and not always foods that you would associated with being “low carb.”

By combining a low amount of calories and a low amount of carbs, you’re inching your body toward ketosis which is where your body finally gives in and starts burning fat stores rather than those carbs that it’s been feasting on. This is really your promised land and where you want to stay as often as you can manage it. And, this is why you want to reasonably follow the instructions for your one large “lean and green meal” each day. If everything is going along swimmingly with your five medifast meals but then you carb load at dinner (if that’s when you have your lean and green) then you run the risk of of getting out of your hard won ketosis. And then your progress might slow.

Of course, it’s completely unrealistic to expect that you will never cheat or come a little short and this is perfectly OK. It really is a marathon rather than a sprint. It’s the cumulative effect of all of your efforts. Don’t beat yourself up or stress yourself out. Just get back up and keep going.

Tip #3 Find Your Unique Stride Where Things Are Clicking And Keep Going: After a few weeks, many people find the combination of foods and preparation methods that are going to make this process the most comfortable and desirable. For me, it was making the shakes very cold and adding a little more liquid. It also took me a while to find a nice rotation of lean and green meals. I also learned it didn’t negatively affect me to add fat free cheese to the chili and chips or sugar free syrup to the oatmeal, pudding and shakes. These things made me like the foods better and I was still losing weight. Don’t feel guilty or bad for making things work for you. As long as you’re getting results, it’s all good.

Some people will make charts and rewards for themselves and others don’t like the pressure that this brings. Whatever works for you as an individual is absolutely fine. I believe that there are really only a few keys to this. Make it as pleasurable and as low stress as you can. Find what works. And then repeat the process so that you get the results that you want and make these things habitual. 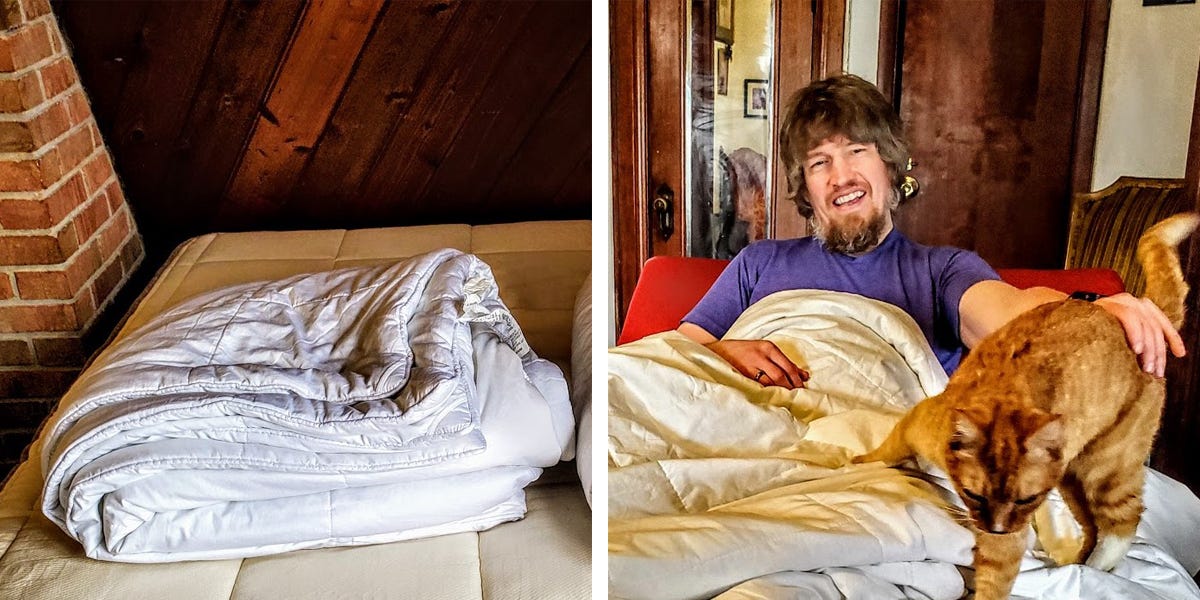 How to Eat Mindfully and Lose Weight