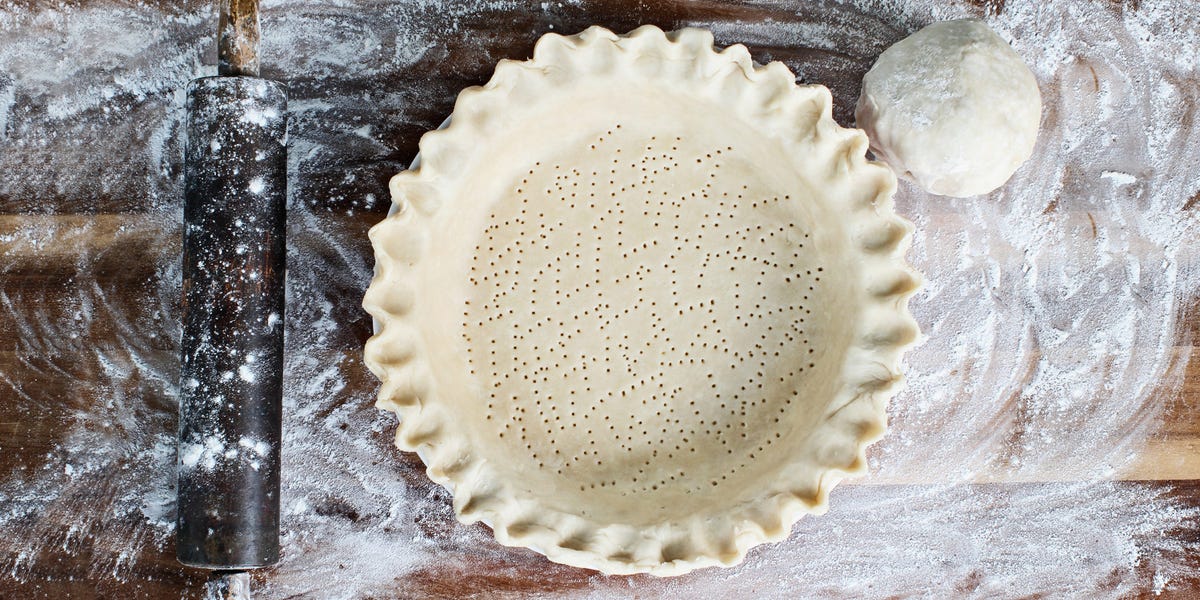 Blind baking is a common method for making pie crusts, and it sounds more intimidating than it is. You’re not actually baking while blindfolded, or without instructions, but rather baking the pie crust on its own, without any filling.

At GK Baked Goods in Fort Wayne, Indiana, founder Grace Kelly May blind bakes a number of her pie crusts. She says you should blind bake pie crusts for any custard-based pies, where the filling isn’t baked at all, or if the filling needs less time to bake than the crust.

How to blind bake pie crust

1. Preheat the oven to 350 degrees Fahrenheit. Place the pie crust in the fridge while the oven heats up — it should already be rolled out and in a pie plate. “Keeping the dough chilled will help the gluten relax,” May says. “This helps prevent the dough from shrinking and maintaining the desired shape during the baking process.”

3. Fill the pie with baking weights. Place a square piece of parchment or aluminum foil into the pie tin on top of your unbaked pie dough and fill the pie with either pie baking weights or May’s favorite substitute, a package of dried beans. Adding the weights or beans helps prevent the pie from bubbling during baking and creates a smooth and even bottom.

4. Bake. Bake for 20 minutes, rotate the crust halfway through to ensure even baking. Remove the pie weights and foil or parchment and bake for an additional eight minutes.

5. Brush with egg wash and bake for another two minutes. Take the pie crust out of the oven and brush all over with egg wash. To make your egg wash, simply mix the equal portions of egg yolks and water together until evenly incorporated.

“Adding the egg wash layer helps to create a stable structure that will not soften once your fillings are added to the pie,” May says. This keeps the crust’s texture intact, adds a beautiful golden hue to the crust, and prevents a soggy bottom.

Quick tip: If you use dried beans as your pie weights, you won’t be able to cook and eat them afterward. The heat of the oven will have dried them out too much. But you should save them to use as pie weights for future blind bakes.

Partial blind baking — or par-baking — refers to when a pie crust is partially baked on its own, then baked again after it’s filled. Use this method for fruit-filled pies or baked custard pies where fillings need to cook as well as the crust. Par-baking a crust before filling it helps set the pastry and fortify the crust against a soggy bottom.

May recommends between 10 to 15 minutes of bake time for a partial blind bake before adding the filling and resuming baking. Follow steps one through five above, then bake for just 10 to 15 minutes instead of 20.

Once you remove the pie weights, fill the pie with your choice of filling and continue baking until fruit fillings are bubbling and the fruit has softened, until cooked custards have just a slight wobble in the center, or until the top crust of a double-crust pie is golden brown on top.

Blind baking is most often used for custard-based pies, and is easy to do at home. While you’ll need pie weights or some other substitute to help keep the pie pressed down when in the oven, the key to a successful blind bake is patience. Make sure you let the dough chill in the fridge before rolling it out, and then again after it’s shaped in the pie tin before you bake.

To ensure an even bake, rotate the pie crust in the oven and bake it in several increments. Brush with an egg wash before the last couple minutes of baking for a professional level golden brown color and sturdy, flaky texture.

Amber Gibson is a journalist specializing in travel, food, wine, and wellness with bylines in Conde Nast Traveler, Travel + Leisure, Robb Report, National Geographic Traveler, Departures, Saveur, Bon Appétit, NPR, NBC, Fodor’s, USA Today, and more. After studying journalism at Northwestern University, where she graduated as valedictorian from the Medill School of Journalism, Amber has been a full-time digital nomad, spending 350 nights a year in hotels. Champagne, dark chocolate, and gelato are her biggest weaknesses. 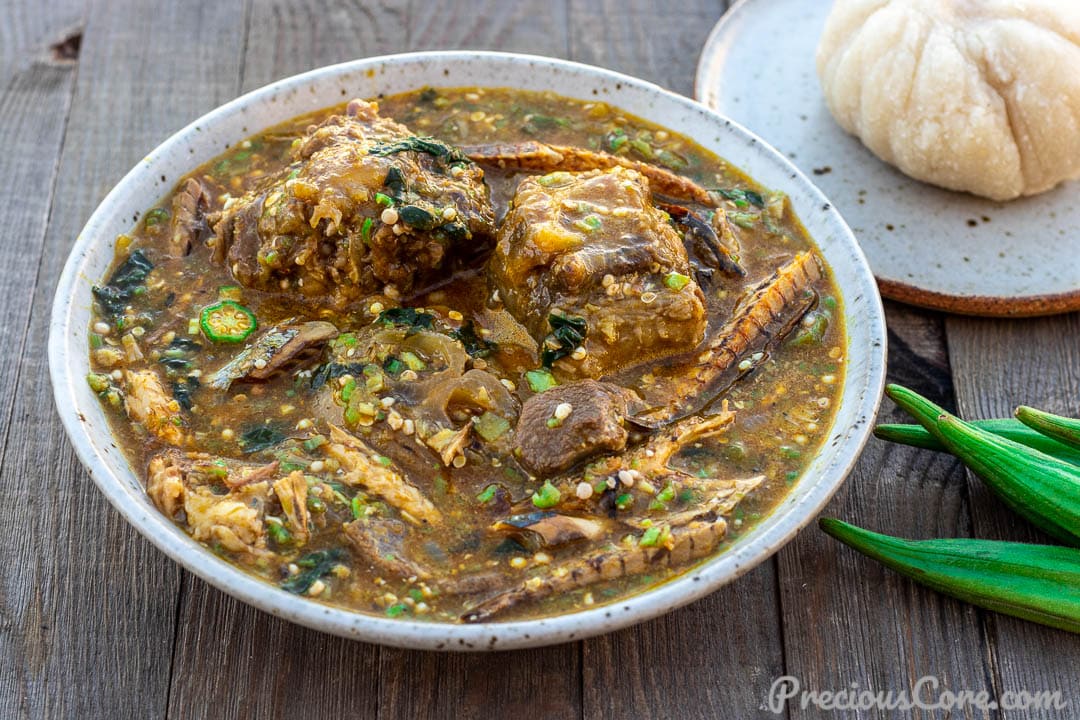 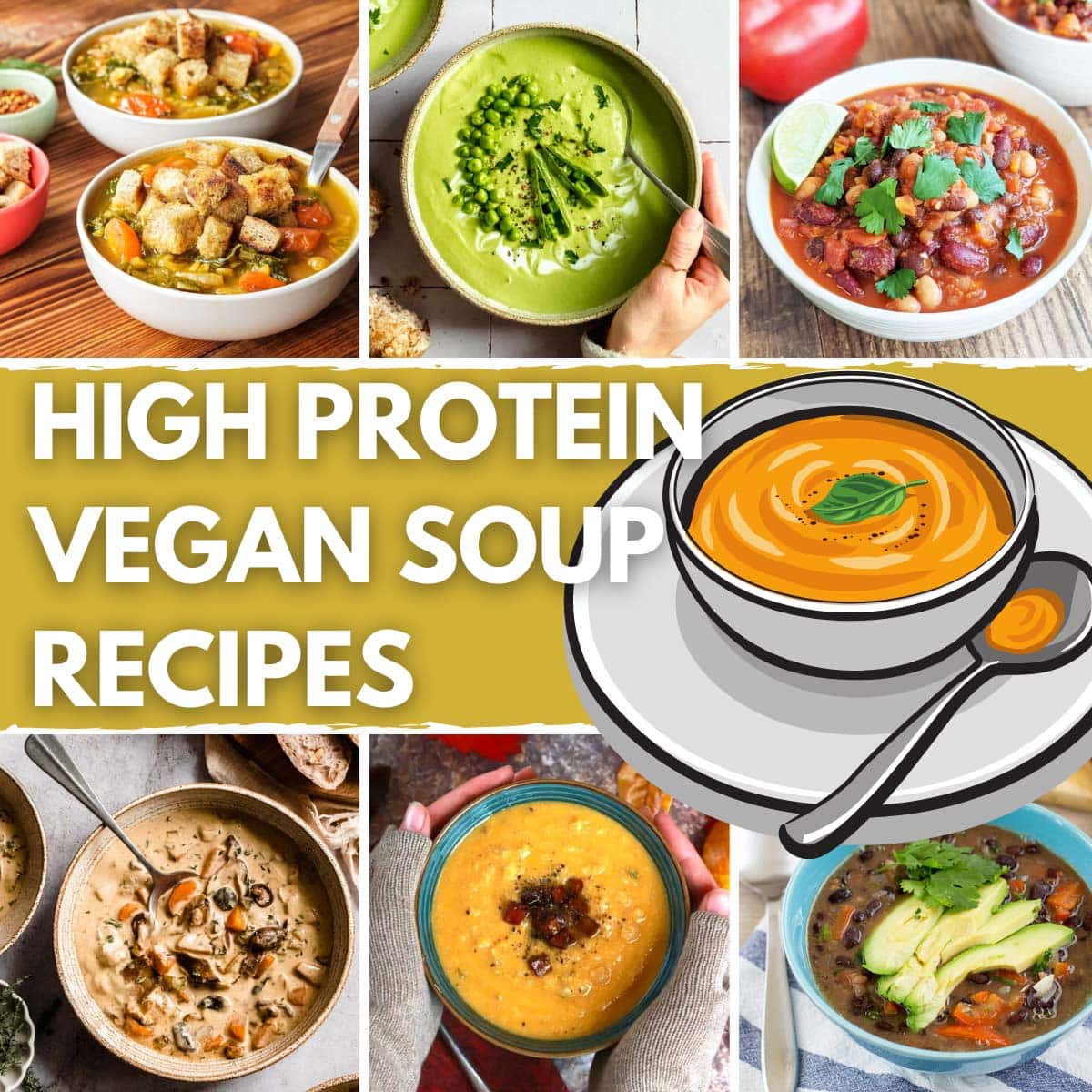 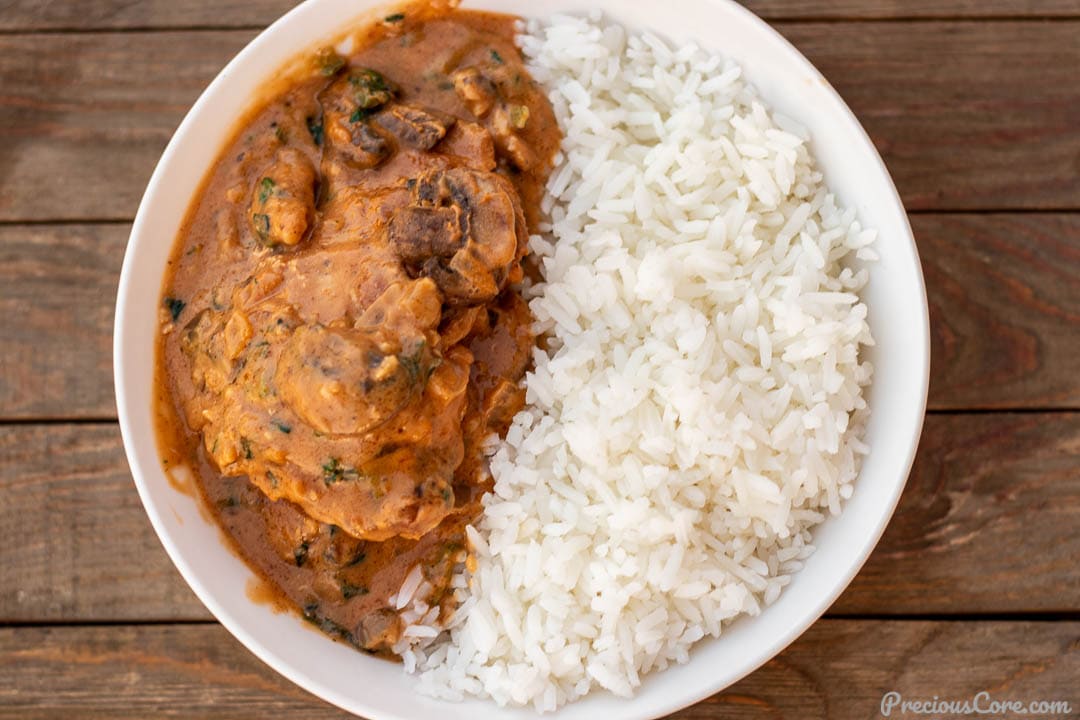