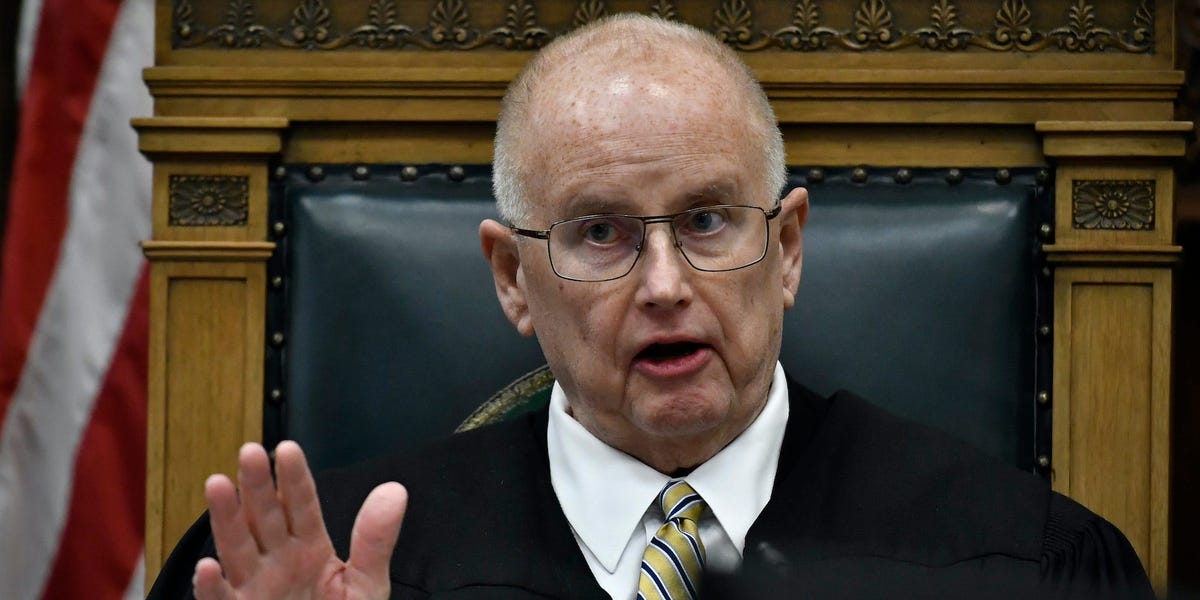 The judge presiding over the Kyle Rittenhouse trial has emerged as a pivotal character in the high-profile case, for his controversial rulings, stern interactions with the prosecution, and playful banter with the jury.

Rittenhouse is facing trial for fatally shooting two people and injuring a third during unrest in Kenosha, Wisconsin, last summer tied to the police shooting of Black man Jacob Blake. Rittenhouse has pleaded not guilty to all the charges against him, and at trial his defense has argued that he acted in self defense.

Kenosha County Judge Bruce Schroeder, 75, is Wisconsin’s longest-serving judge. Even before the jury was selected, two of Schroeder’s rulings that critics interpreted as favoring Rittenhouse made the judge a focal point of the case. Insider reached out to Schroeder for comment on this story, but did not immediately receive a response Friday.

Schroeder ruled in a pre-trial hearing that the three men Rittenhouse shot could not be described as “victims” in his court, but could be called “arsonists,” “rioters,” and “looters” if the defense showed evidence the men took part in those acts.

“The word victim is a loaded, loaded word,” Schroeder said. It’s a long-standing rule in his court room not to use the term, because it can lead the jury to believe that the defendant is guilty from the get-go.

Legal experts in the state have described Schroeder as “old-school” and “an independent thinker.”

Michael Cicchini, a criminal defense attorney who has practiced for 20 years in Kenosha and argued many cases in front of Schroeder, defended the judge against some of the criticisms he received for the pre-trial rulings. Cicchini explained there are many rules that protect the defendant’s right to plead his or her case, and Schroeder is a stickler for those rules.

“These rules are not designed to be equally applied,” Cicchini said. “Often they’re designed to protect the defendant and when you apply them properly, it may appear to be unequal or unfair.”

Not all judges are as protective of these rights, the defense lawyer said.

“In other courts, it’s not always easy to put on your case,” Cicchini said. “Judges will look to shut down your evidence or look to limit your cross-examination of state witnesses and it’s often an uphill battle just to put on your case.”

“In his court, he gives you more latitude as the law requires,” he said of Schroeder. “He’s not doing it out of the goodness of his heart or because he likes one defendant or another defendant. That’s what the Constitution requires.”

Schroeder also presided over a jury selection process in the Rittenhouse trial that finished in just one day. For comparison, the judge in the Ahmaud Arbery trial, another high-profile homicide case playing out at the same time in Georgia, took more than two weeks to seat a jury. Both cases will be decided by mostly-white juries.

In Cicchini’s experience, jury selection “goes much more quickly” in Kenosha, often as little as half a day. He said the speed at which Schroeder completed jury selection is consistent with how the judge typically operates.

“I’m not very impressed with these longer jury selections as a way to really uncover juror biases,” Cicchini said. “I do a short selection process. I don’t know if that became my style because that’s just how it’s done down here … but it’s certainly worked for me so far.

The Rittenhouse trial is being livestreamed for the public, and some of Schroeder’s courtroom behavior has led casual observers to accuse the judge of bias. A Change.org petition calls for Schroeder to lose his seat, saying the judge “has demonstrated on multiple occasions that he is not fit to make fair judgement on this case.” As of Friday, more than 8,000 people had signed the petition.

Among the incidents that raised eyebrows was a questionable joke Schroeder made in court on Thursday. The judge said he hoped the lunch for that day, which was being ordered from an Asian restaurant, “isn’t on one of those boats from Long Beach Harbor” — a reference to supply-chain issues.

John Yang, president and executive director of Asian Americans Advancing Justice, told CNN that the comment “harms our community and puts us in the crosshairs of micro aggressions as well as actual physical violence.”

Also on Thursday, which was Veteran’s Day, Schroeder asked whether anyone on the jury or in the court room was a veteran. There was only one: use-of-force expert John Black, who was brought in to testify for the defense. Schroeder then asked the court to “give a round of applause to the people who’ve served our country.”

Steven Wright, a law professor at the University of Wisconsin, told ABC News that the move was a mistake. By drawing attention to Black’s service record, Schroeder may have made the witness more credible in the eyes of the jury, Wright said.

Social media users have also noted that Schroeder’s cell phone, which has gone off several times in court, plays Lee Greenwood’s “God Bless the USA” as its ringtone, a tune that’s often played at Trump rallies. There’s nothing to suggest the ringtone symbolizes support for Trump or his politics, however.

There have also been more lighthearted moments, including Schroeder’s penchant for playing Jeopardy with the jury during breaks.

Schroeder was first appointed as a judge in 1983 and has won elections ever since, most recently in 2020, according to NPR. He will be 80 when his current term ends in 2026.

Before the Rittenhouse trial, Schroeder presided over another high-profile case in 2008. Mike Jensen was convicted of killing his wife, but that conviction was later overturned. A higher court decided that a letter Jensen’s wife had written before her death, saying her husband should be suspected if anything happened to her, should not have been submitted as evidence in the case. Jensen is set to get a new trial next year.

Schroeder addressed this case during the Rittenhouse trial, when it started being rehashed in the media again. The judge explained that he was following an order from the Wisconsin Supreme Court to allow the letter to be entered as evidence, and said he noted at the time that he thought it was an “unsound” ruling and that the case would get overturned.

A CNN report pointed to two other Schroeder cases that have been considered controversial. An appeals court once overruled a punishment Schroeder handed down to a convicted shoplifter, requiring her to report her previous crime to the staff of any store she walked into. Schroeder also faced blowback for ordering convicted sex workers to submit to AIDS tests, according to the report. 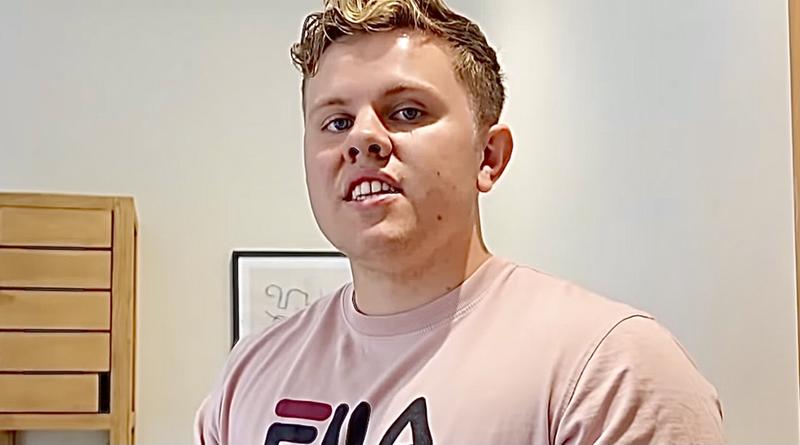 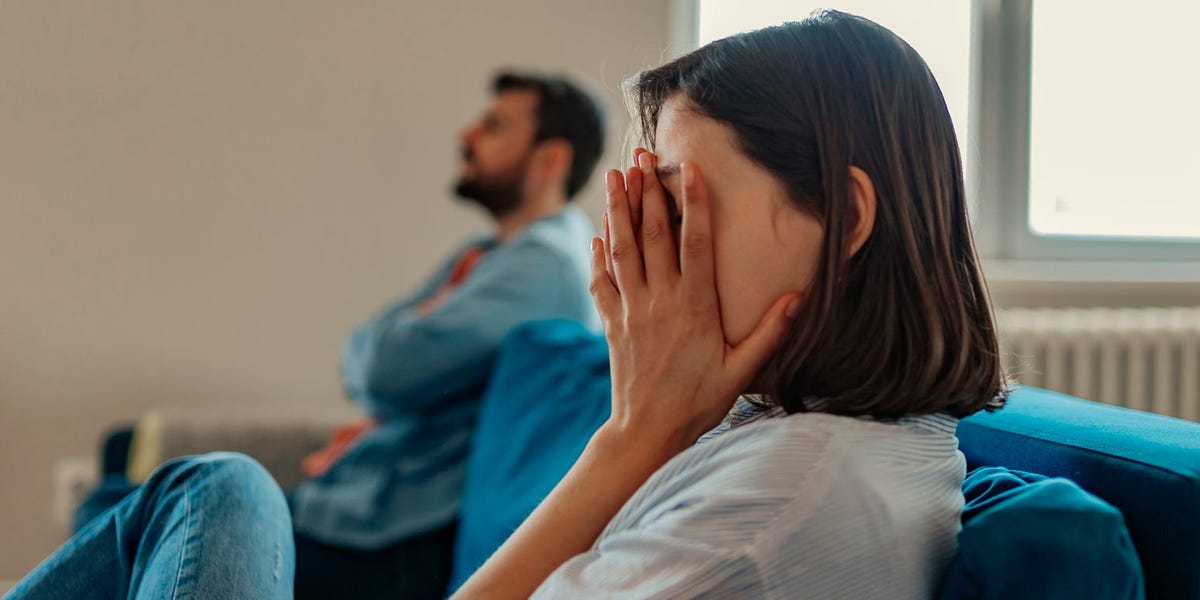