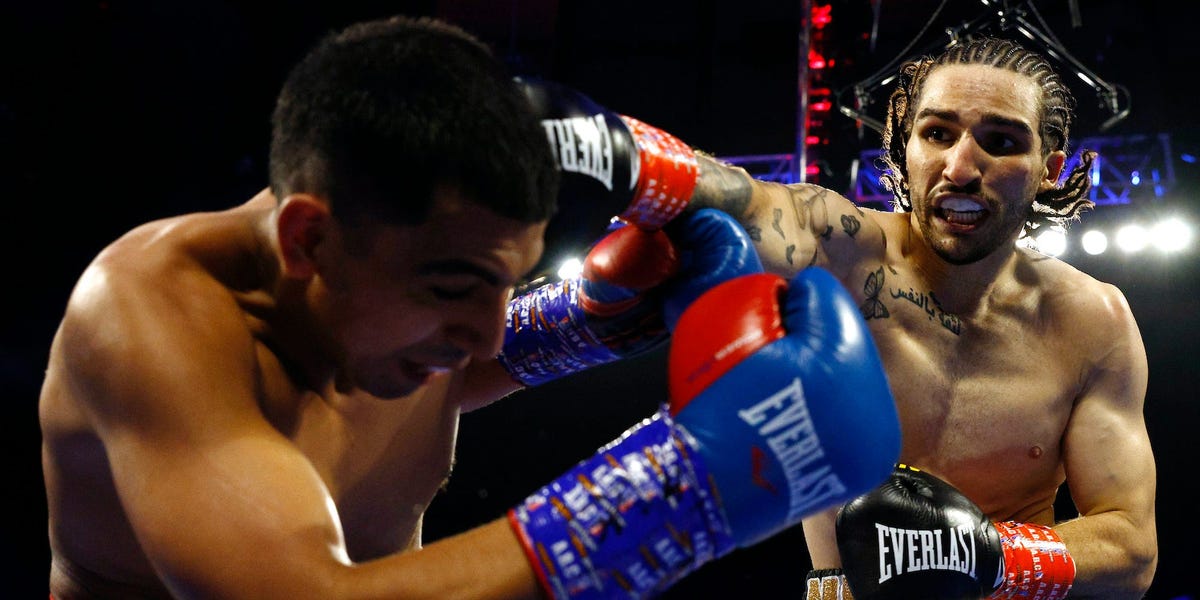 LAS VEGAS — Muhammad Ali‘s grandson Nico Ali Walsh is determined to continue his “family lineage” and “legacy” when he returns to the ring Saturday for his fifth pro boxing fight.

Navigating combat sports with the same surname as one of the most famous athletes of all time could encumber some fighters.

To many, Ali epitomized what was, and is, great about boxing.

His masterclass against Cleveland Williams remains a strong exhibit to show anybody seeking an introduction to the fight game.

But his magnetic charm, rhythmic smack talk, and his activism saw him transcend boxing into one of America’s most beloved celebrities.

To Ali Walsh, though, he remains — simply — “my grandfather.”

Speaking to reporters at the start of a Las Vegas fight week Monday, he said Ali “is an icon and the greatest of all time … but in my head, he’s just my grandfather. And I’m lucky for that.”

The only time he felt pressure, he said, was before he made his first ring walk as a professional fighter. Nerves, he claimed, every fighter feels.

“The pressure of him being my grandfather is something I never felt,” the novice fighter said.

The youngster takes his promoter Top Rank way back

Inside veteran boxing promoter Bob Arum’s office at Top Rank headquarters, which is a building the company owns approximately four miles south of the Vegas strip, there are numerous nods to Ali.

Top Rank is one of the biggest and most historic fight firms in sports.

In its 49-year history, Arum — the founder and CEO — has represented some of the most famous names in the business like Manny Pacquiao, Floyd Mayweather, Oscar de la Hoya, Sugar Ray Leonard, and, of course, Ali.

It is not uncommon for business partners, boxers, and media members to take photos in Arum’s office when they pass through Top Rank HQ.

The place Arum maneuvers them towards is beside a Karl Lagerfield-designed punching bag — one of only five in existence.

He stands next to the picture of himself, while the guest stays to the side of Ali. Arum has done similar even with Ali’s grandson, Nico Ali Walsh (see above).

Without Ali, arguably the most famous name Arum ever represented, Top Rank, he claimed this week to reporters, may never have been what it has grown to become.

“I can’t help but realize that so many years ago, when I promoted his grandfather in the first fight that I promoted, that without the support of his grandfather, I wouldn’t be here today as a boxing promoter.

“So for me, every time Nico gets in the ring, it is something that really takes me to the start of Bob Arum as a boxing promoter when I first promoted Muhammad Ali,” Arum said.

Regarding Ali Walsh, a novice who competes against Alejandro Ibarra at the MGM Grand live on ESPN from 7 p.m. PT Saturday, Arum said: “Nico is coming on. The genes are there, the ability is there, the determination is there.”

Ali Walsh, one day, wants to be known primarily as Nico, rather than Ali’s grandson.

However, for now, he’s all too happy to talk about who his grandfather was, what he represented, and what he means to the Ali family.

“My grandfather used boxing to change the lives of millions of people and that’s why everyone loves him so much,” Ali Walsh told Insider inside the MGM Grand ballroom just a day away from his fifth pro bout.

“Boxing is also my passion,” he said. “I love boxing. I love the hard work that comes with it and I’m just looking to be the best just like he was.”

The most important lesson Ali Walsh learned from Ali was not one ‘The Greatest’ delivered in the ring, but one he adhered to outside of it.

“He’s probably the most recognizable person in the world in his prime. And even at that level, he treated everyone equally,” Ali Walsh told us.

“He didn’t look at anybody differently, he didn’t condemn anyone, and he wasn’t arrogant towards anyone. So if someone at his level can be that way then who am I to treat anybody any differently?”

Muhammad Ali is not the only boxing Hall of Famer in the family, and so Ali Walsh also leans on his aunt Laila Ali, a trailblazing 44-year-old former boxer who retired unbeaten with a record of 24 wins (21 knockouts). Laila is his mom Rasheda Ali’s half sister.

“Laila used to give me advice, come to my amateur fights that were in Los Angeles, and understands the pressure that comes with fighting as an Ali,” he said.

“People show up wanting to beat an Ali so they’re able to say that they have. It is what it is. I understand what I’m getting myself into.”

He goes by the nickname La Zarza Ali, wears white shorts with black trim that say Ali on them, and is generating hype based on his likeness.

Considering Ali Walsh is a descendant of “The Greatest,” Insider asked him for his take on fighters, like Rivera, who model themselves on his grandfather.

“I don’t know who that is,” Ali Walsh said initially.

When we reached for our phone to show him the picture above, Ali Walsh looked overjoyed. “He’s a super fan,” he said while smiling.

“It’s a compliment to my grandfather and what he did,” Ali Walsh added.

Ali Walsh has goals in boxing. But as one can expect from an Ali, they too transcend the sport.

“I want to be the best in boxing because that’s what I love and that’s what I’ve worked so hard for,” he said. “But I also want to change the lives of millions of people just like my grandfather did.” 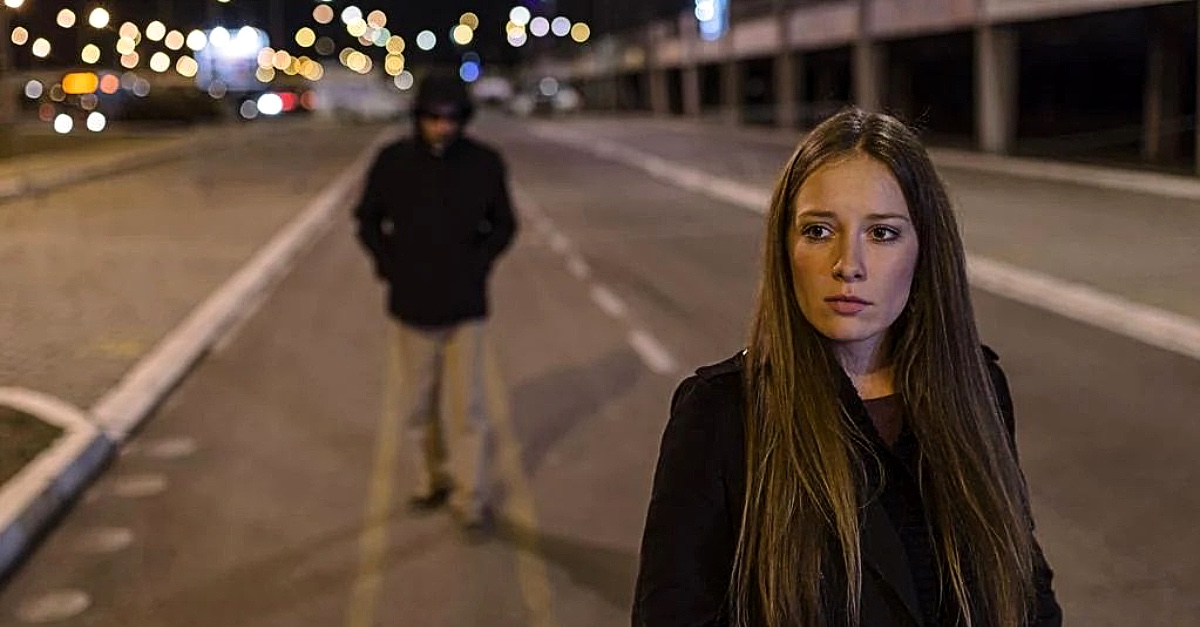 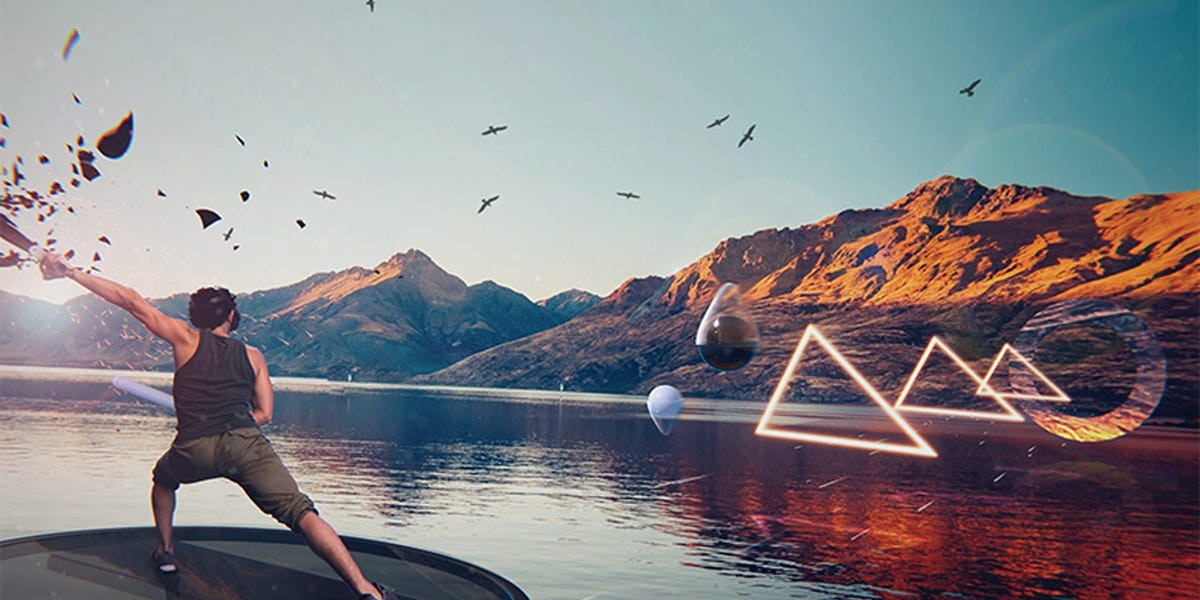 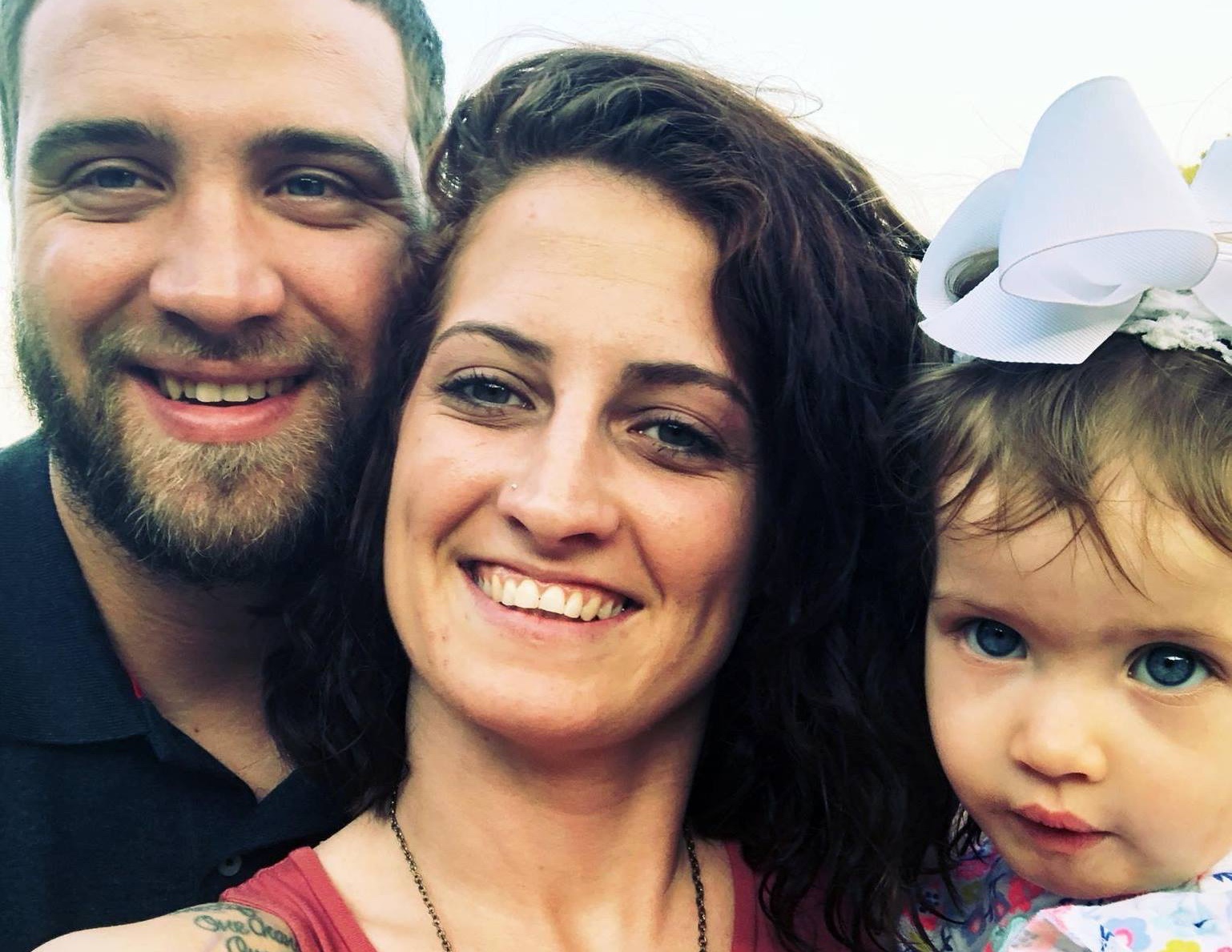 Dad Opens Bag Not Realizing What It Really Is