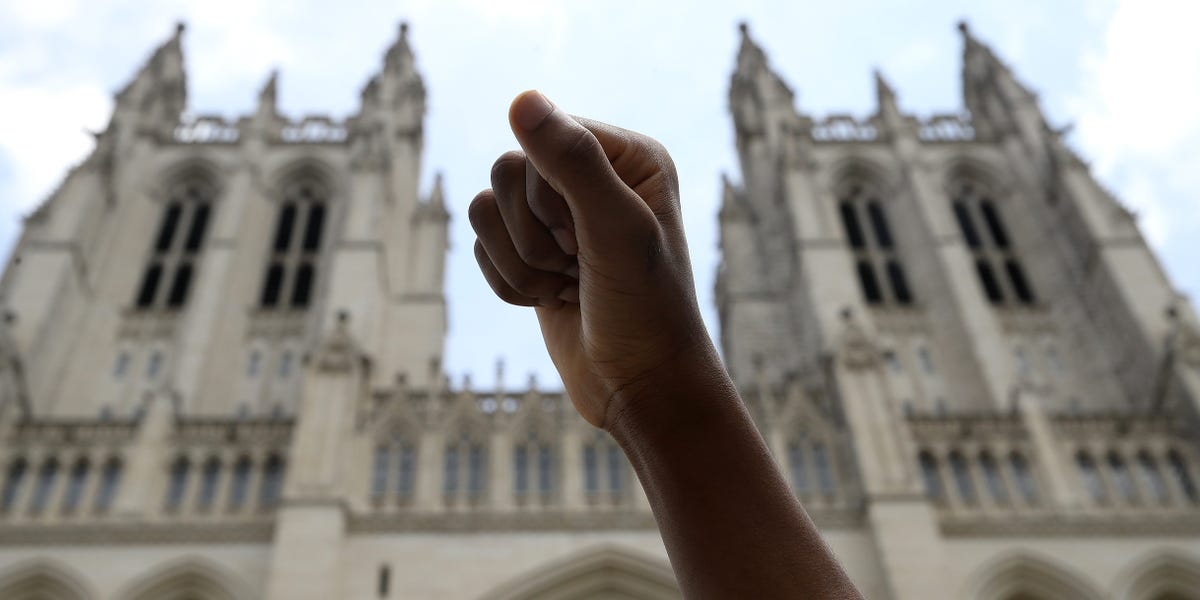 Throughout the history of this country, Black spirituality and faith has been the centerpiece of Black communities. And over that time, houses of worship have served as an organizing space for the fight for racial justice.

According to new research from Pew, even Black people who don’t necessarily consider themselves religious subscribe to the moral compass of Black religious institutions.

Their latest survey of Black adults found that across all spiritual affiliations and ages 75% of respondents said “opposing racism is essential to their faith,” which represents a historical trend of Black faith institutions leading the fight for racial justice.

A large majority, more than 70%, of Black participants who said they have no religious affiliation still responded that being racist is morally wrong.

Dr. Kiana Cox, a research associate at Pew said it’s important to note that while they might not participate in some of the religious practices like praying or going to church, these respondents are not less likely to believe in God.

“It’s about 20% of Black people who say they are religiously unaffiliated,” Cox said. “18% say their religion is nothing in particular, so that means only about two or three% of Black people are atheist or agnostic.”

With Black people across the religious spectrum believing that opposing racism is key to their faith walk, Anthea Butler, the Chair of Religious Studies, at the University of Pennsylvania says the influence of the Black church goes beyond the church house, cathedral, mosque or synagogue.

“It has a lot to do with how you’re raised and what your relatives around you have been like,” Butler told Insider. “It also can be part of education too. It’s a lot of different factors that could go into that.”

She says the construction of the Black family is built off of the religious institutions moral beliefs and opposing racism is essential to that foundation.

“They don’t necessarily have to be affiliated with religions that are part of the broader Black community,” she added, noting that this cultural dynamic can be found in community barbershops, and hair salons, as well.

In more recent movements, including Black Lives Matter, the religious institutions are still a pillar of the movement, according to Butler. She noted that race and religion go “hand in hand,” in the Black community because Black people are spiritual people.

Throughout enslavement, Dr. Frederick Haynes says Black people embraced a Jesus that was totally different from their oppressor.

Haynes went on to add that Black faith institutions’ role in this moment, and based on the results of this study, suggests that these leaders need to be at the forefront of the fight for social and racial justice.

Following the police murder of George Floyd last summer, countless Black faith leaders denounced the killing, attended demonstrations, and spent multiple Sundays curtailing their ceremonies to their congregations around the current events and protests in the streets.

“I suspect we will continue to see it be a big part of how people think about racial justice in the Black community,” she said.

Moving forward Haynes says to her fellow Black faith leaders, to “show-up” throughout the week when there is police-violence, environmental racism, or any other incident where Black people are overtly being oppressed.

Haitians are still being deported from the border. Experts say their plight exposes bias against Black refugees

In recent weeks he himself went to Del Rio, Texas with other faith leaders when Haitians were being brutalized at the border.

Black spaces of worship are supposed to tie the moral theology of racial justice into its institutions and that begins with leaning on the history of Black spirituality he says. Being present within the community signals that clear connection of being anti-racist, he added.

“I can’t tell you how many people continue to see our witness not necessarily in the service we preach on Sunday but the fact that we show up in the streets during the week,” Haynes said.

Her Face Was All Over The Internet, But Now She’s Missing 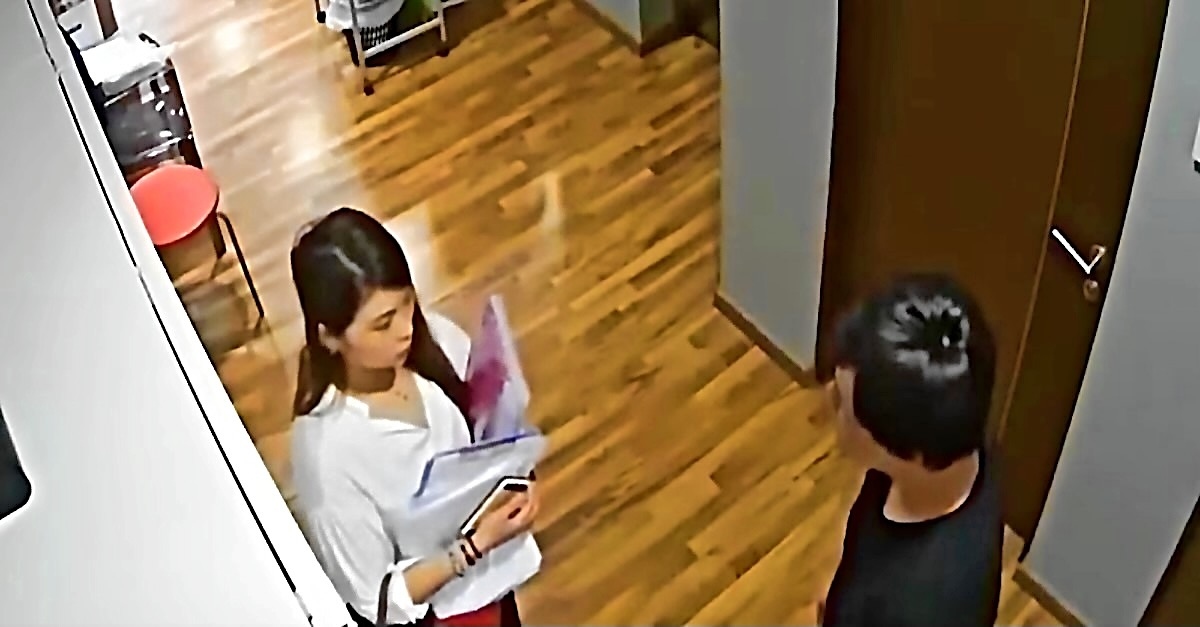 Woman Rats On Colleague, His Response Gets Her Fired 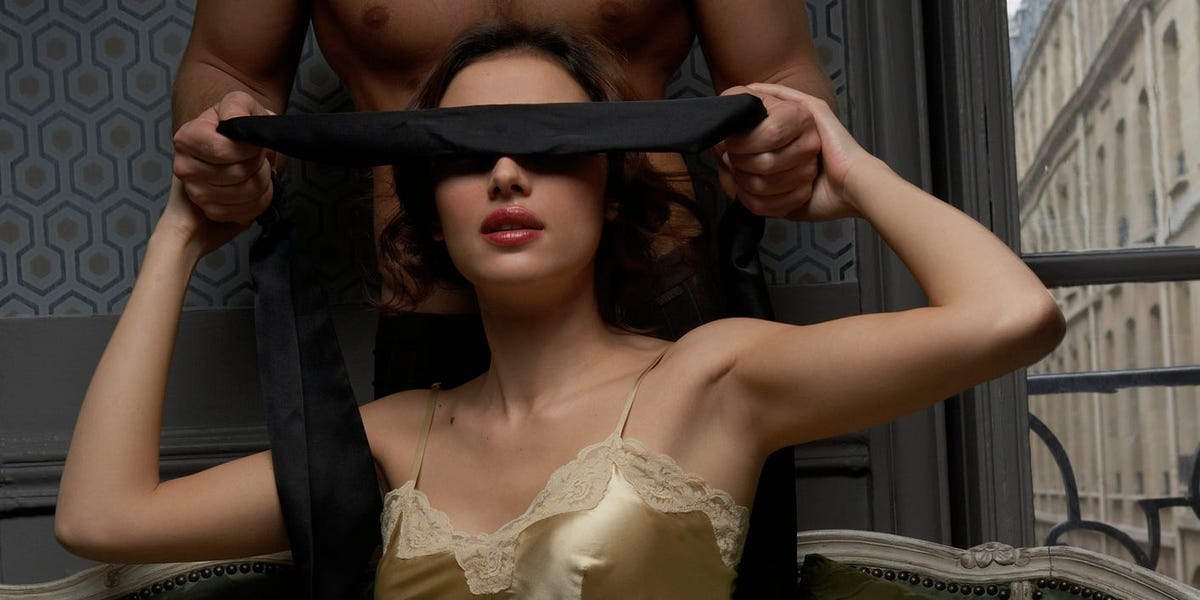 Kinky Sex Positions to Spice up Your Love Life