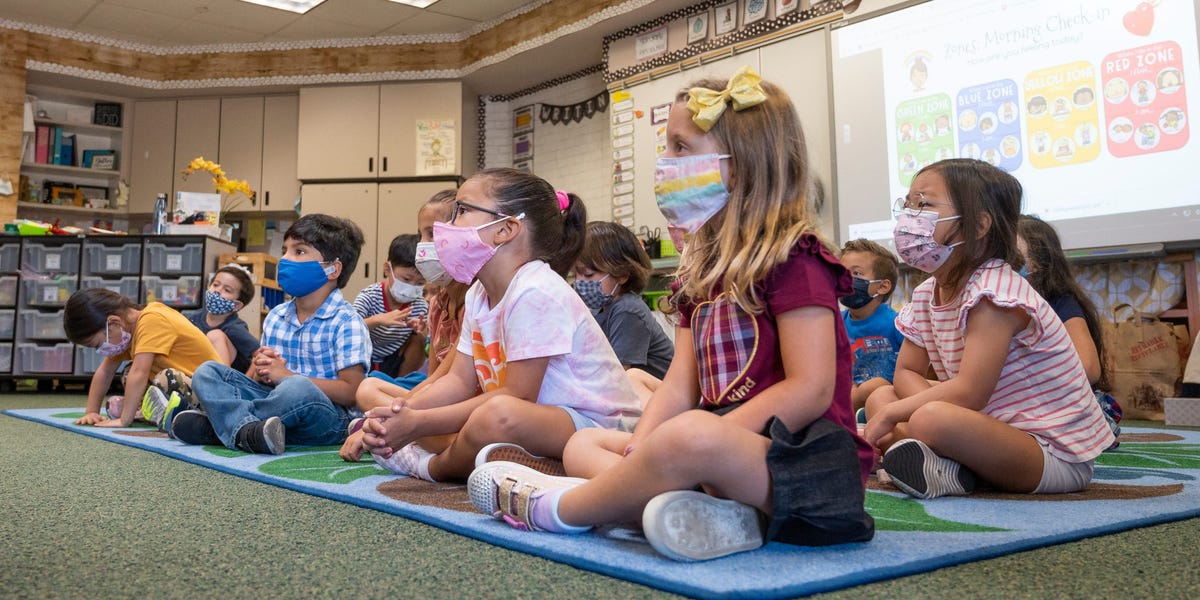 As students and staff return to in-person schooling after the holiday break, parents and teachers are facing a familiar, foreboding sense of déjà vu.

COVID-19 cases are peaking across the country. Parents are frustrated and exhausted with the possibility of abrupt school closures. And conflicting health guidance abounds as the Omicron variant casts a looming shadow over schools.

On Wednesday, Chicago schools closed abruptly after the teachers’ union voted to pivot to remote learning. Students and staff elsewhere are opting to stay home, whether because they are sick or afraid of getting sick. Schools in New York City, for instance, reported that just 67% of public school students showed up to class on Monday.

Parents told Insider that surging cases have once again sparked “impossible” questions as they weigh the hardships of remote learning against their fears of sending their kids back into classrooms while case numbers climb.

Students are ‘safe’ when they’re remote, even if they’re ‘not getting the same education’

Kathleen Schneider is a mother of three young boys in Clinton Township, Michigan. She says the possibility of returning to virtual learning feels inevitable.

“Things are crazy here,” she told Insider about the spike in COVID-19 cases in her community.

Her three vaccinated sons returned to school this week while she recovered from a COVID infection.

“They don’t learn as well at home,” she said. “They do better with in-person learning.”

Administering virtual school for her young sons makes it more difficult for Schneider to do her job as well, and two of her boys have ADHD, which makes remote learning a constant struggle.

She recognized the many negative aspects of a return to remote learning. Yet the converse — demanding schools stay open even as cases soar — is even less appealing for Schneider. If she had to choose, she said she would begrudgingly accept more virtual learning if it meant protecting her kids’ health.

“On the one hand, they’re safe when they’re home. We know where they are. We can limit who comes to the house or not,” she said. “But at the same time, they are not getting the same education. They just aren’t.”

Kim Hagood, mother to a fifth-grade son in Trussville, Alabama, is also preparing for a possible return to remote learning.

“It’s a job,” she said of administering her son’s online classes. “I’m really trying to mentally prepare for it.”

Hagood’s son attends a school where masks are not required, though she said her vaccinated 11-year-old is diligent in keeping his face covered throughout the day.

“As far as masking goes, people in this community don’t know what a mask is,” she said. She feels a return to remote learning is imminent as cases in the country continue to spike.

But when she thinks about the reality of going back to virtual learning, her response is a visceral one.

Hagood and Schneider both lamented the challenges remote learning poses not only for the students and teachers but also for parents. Hagood said helping her son through virtual learning feels like being a full-time teacher’s assistant, a position she isn’t particularly fond of.

Even while acknowledging the struggles intrinsically tied to virtual learning, Hagood, like Schneider, said if she had to choose, she’d opt for a break in in-person schooling to protect people’s health.

Crystal Sanchez of Sacramento, California, supports remote learning but also recognizes its drawbacks. She told Insider she was afraid to send her third-grade daughter back to school this week.

“The fear is the unknown,” Sanchez said. “You see some people who have small symptoms, and you see people who are dying and on ventilators.”

Sanchez said remote learning was a struggle for her daughter. She worried about the lack of socialization and how hard it is for teachers to teach kids at home. But at this point she feels the state should shut down because case numbers are skyrocketing.

“I’m concerned for the community. Our teachers, our nurses, people that are on the front lines,” she said. “But I’m also concerned about my daughter’s education. Is she going to fall behind?”

Still, she wants remote learning, partly because members of her family are high-risk, including 88-year-old grandmother for whom Sanchez is the primary caretaker.

Her daughter is high-risk as well, due to past surgeries, and Sanchez said there are many others in the community in similar situations that are being dismissed in the remote learning debate.

“I’m thinking about pulling her out of school,” she said. “You freak out every time we hear a sniffle.”

Sanchez noted that some students and community members don’t have equal access to COVID-19 testing or PPE, like N95s, putting them at higher risk than others.

Even if parents want remote learning, schools may not be prepared for it

Even if schools do go remote — and of course, there are many parents opposed to it — it’s not clear they would be prepared for it.

Sydney Hoening-Coyl, a high school social studies teacher in Palatine, Illinois, said the current surge came on so fast that an abrupt shift to remote learning would leave educators and many of their students scrambling.

“Remote learning is really hard — for students, for teachers,” she told Insider. “I don’t think any of us professionally, personally, were ready for an Omicron variant.”

She said when her school, like many others, started the 2020 fall semester fully remote, they had an entire summer to prepare. Her school comes back from winter break next week, and plans to be in-person. If that changes, it’s going to cause a lot of problems, including students without at-home access to WiFi and teachers without the proper lesson plans.

She also said it would be disappointing on a personal level for her and many teachers, who she said mostly get into the profession because they want to interact with students.

“It was just a really lonely year on zoom,” Hoening-Coyl said. “There’s also the feeling of, ‘Is this ever going to end? Are we ever going to feel safe enough?'” 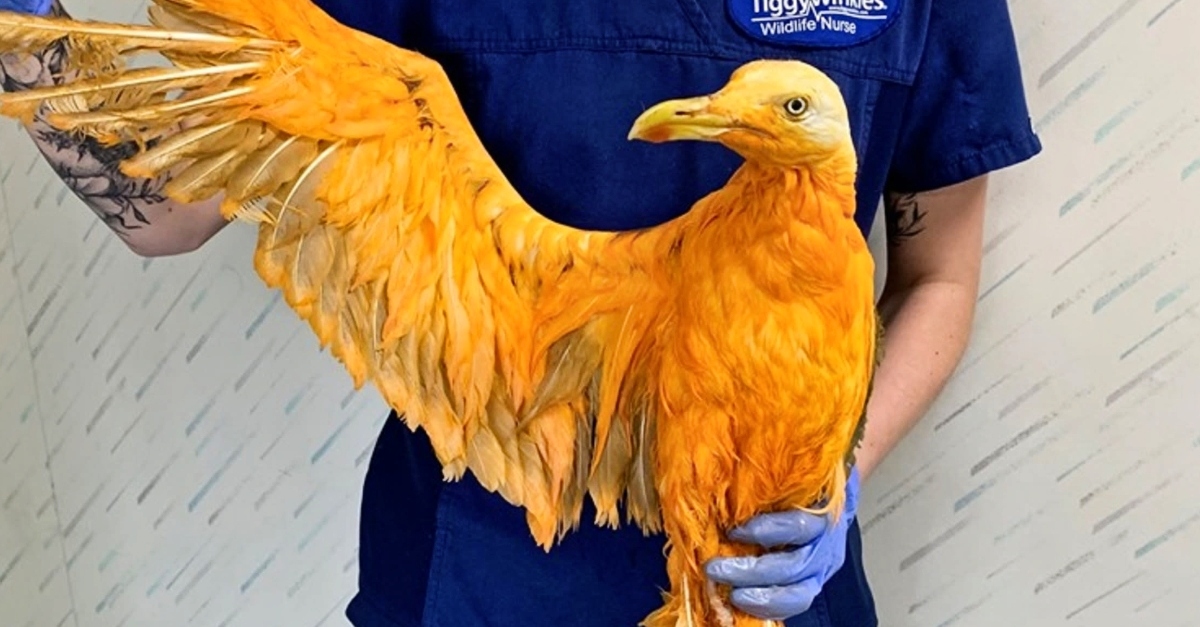 A Century-Long ‘Extinct’ Predator Has Suddenly Re-Emerged In America 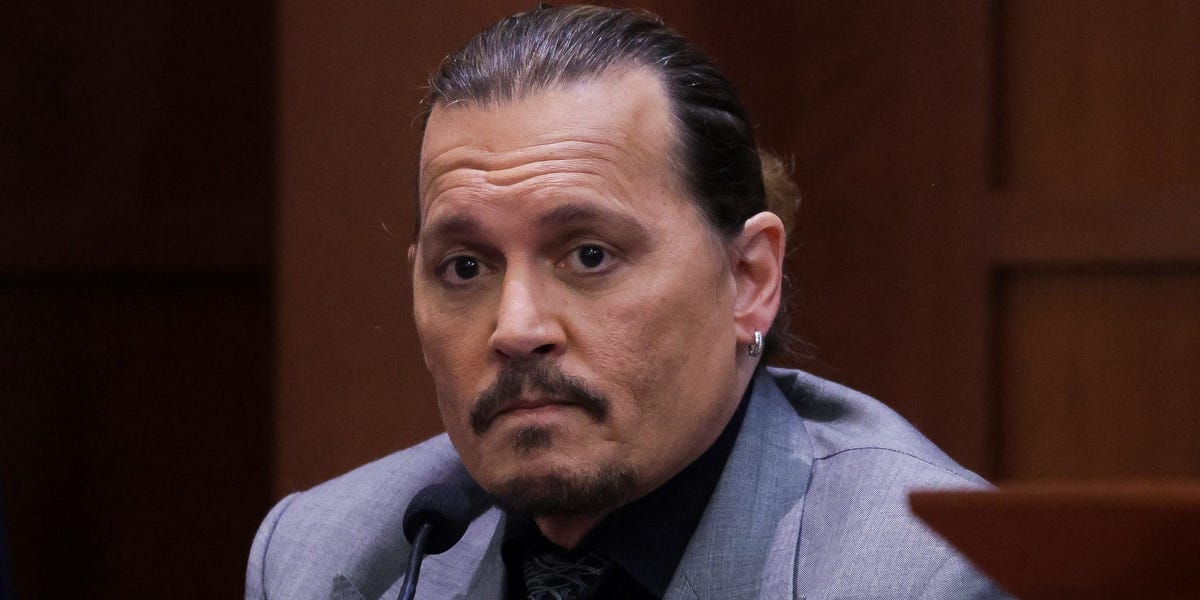 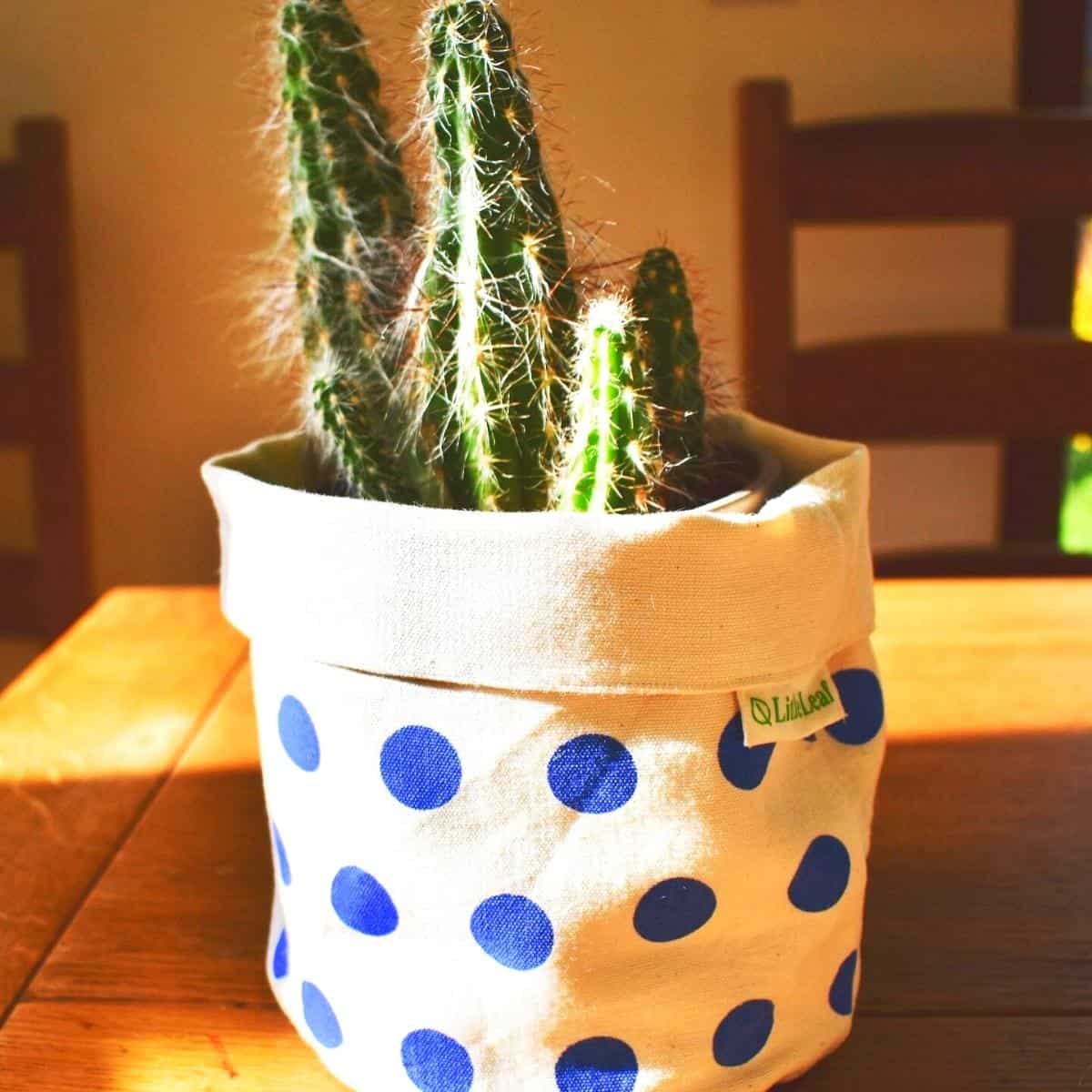