It may come as a surprise to many people when they’re told that the weighing scale has caused more people to quit on their weight loss journey than any other issue. Weight loss is a mind game, and not a physical one.

Contrary to popular belief, most people are motivated enough to start exercising and eating better in the hopes of losing weight. All these efforts are undertaken in the hopes of seeing the numbers on the weighing scale drop.

But what happens if the numbers don’t change?

Then they get disappointed and feel like their efforts are in vain. Some people make the monumental mistake of weighing themselves daily expecting to see weight loss.

The truth of the matter is that a scale NEVER gives the full picture. You may have lost a pound today, and the next day you see that you’ve gained it back. What you think is a pound of fat could just be the body retaining water on that day.

Your body weight fluctuates all the time due to a variety of factors. Ideally, you should only weigh yourself once a week, and even then, you should take the numbers with a pinch of salt.

If you’re training hard and engaging in weight training, your body might gain 2 pounds of muscle over 3 weeks while you lose about 5 pounds of fat. However, on the scale, it will just show a drop of 3 pounds.

You’ll feel dejected that after all your hard work, all you lost is a measly 3 pounds. What you don’t realize is that you lost 5 pounds of fat and gained muscle – and that is fantastic.

If you judge your progress based on the numbers on the scale, you’ll not have the full picture.

Patience is a Virtue

Over and above that, during the first 30 days, your body is still adapting to the exercise and diet. It will take time for the weight to come off. Obsessing over the numbers will put unnecessary pressure on you to see fast results.

There is no rush. You’re trying to make a lifestyle change and not just a weight change. Give yourself at least 90 days to stick with the plan. 90 days of being on a caloric deficit, clean diet, and a regular training program.

You will be amazed at how you look after 90 days. Depending on your weight, you may be lean and look great by then. If you were morbidly obese, you’d have lost a huge amount of weight and look and feel much better.

Look into the Future

You may still be overweight, but that’s OK. You’ve made a ton of progress. Give yourself another 90 days to lose the rest. Keep going until you reach your ideal weight.

The scale should only act as a general mile marker in your journey. It shouldn’t decide whether you stay on course or not. You do not even need a scale.

As long as you eat right and burn more calories than you consume, weight loss is inevitable if you keep going. Three months from now, you will thank yourself. Stay on track.

Good and Bad Habits: Knowing Which Support Your Weight Loss Goals and Which Don’t 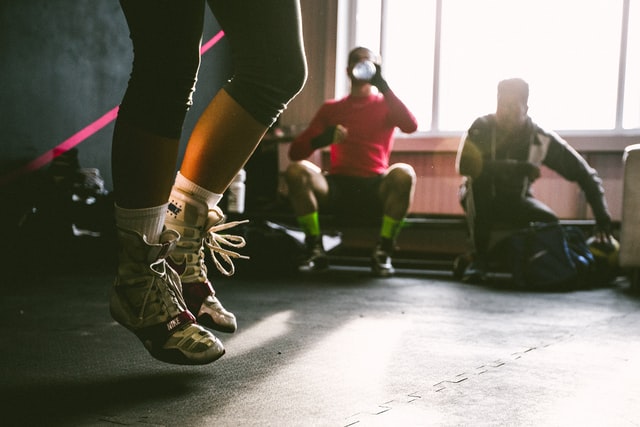 Should You Combine The Two? 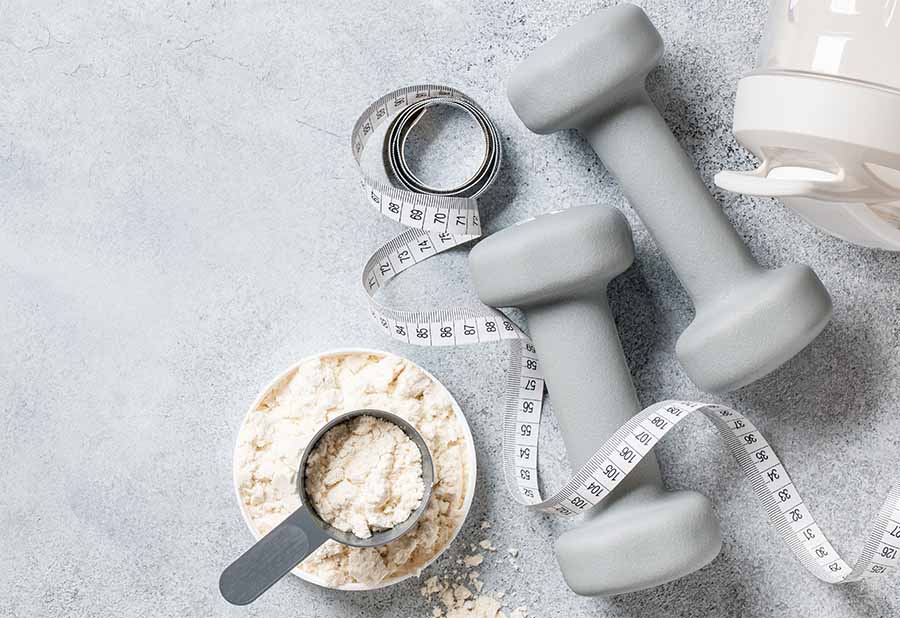 Does It Break The Fast?