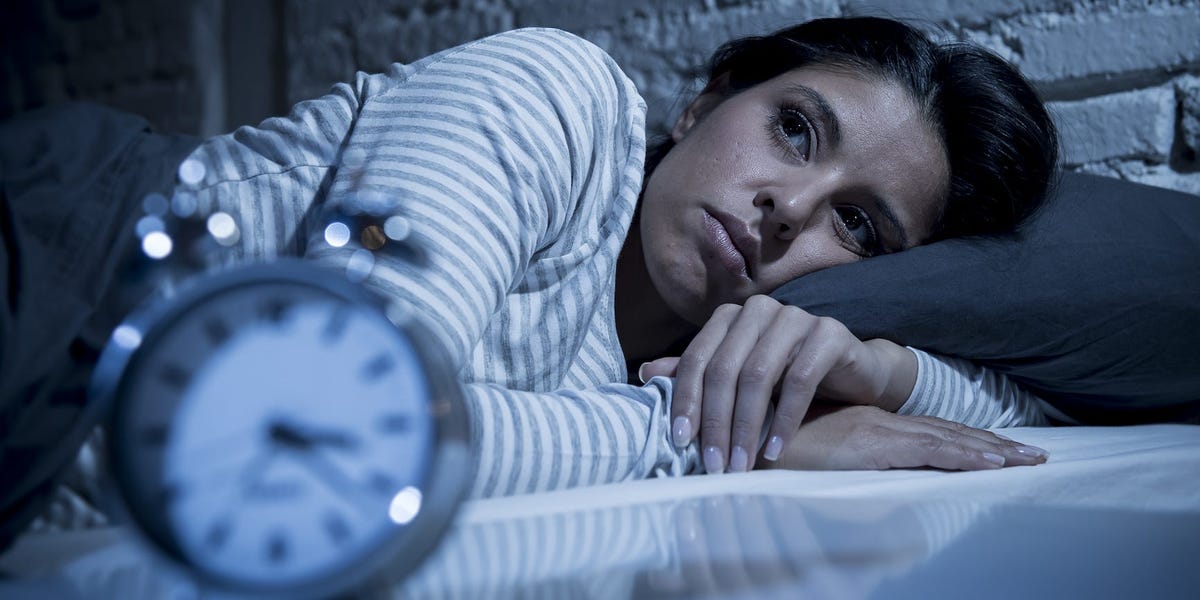 Melatonin is a hormone that tells your body when it is time to go to sleep.

In most people, the pineal gland in your brain starts pumping out melatonin after sundown. Your melatonin levels typically peak between 2 am and 4 am, then gradually fall until you wake up in the morning.

Of course, that’s if everything goes to plan. If you’re one of 70 million Americans who have chronic sleep problems, then shut-eye may come less easily. That’s where melatonin supplements can help by adding melatonin to the stock you already produce naturally.

Since the 1990s, people have taken melatonin as a nutritional supplement to help them with sleep disorders and jet lag. But since supplements aren’t regulated in the United States, it’s not always entirely clear how much melatonin is safe or what to do if you take too much.

Research on melatonin supplements is limited, but here’s what we know so far:

How much melatonin is in a supplement?

The average body makes under 0.3 mg of melatonin every 24 hours, which is usually enough to help you fall and stay asleep.

Most over-the-counter melatonin supplements, however, have a much higher dose, usually 1 mg, 3 mg, or 5 mg. That’s because the melatonin in supplements is typically synthetic, and our bodies only absorb a small portion of the total dose (around 15%).

How much melatonin you can get depends on the country you’re in:

Melatonin is available in certain foods, such as cow milk or lentils. However, melatonin levels in food are thousands of times lower than those found in supplements, so they’re unlikely to affect you as strongly as a supplement.

What’s the recommended dose of melatonin?

There is no official guideline for melatonin dosage. In general, experts suggest you start at the lowest available amount and gradually increase it until you get restful sleep.

Some experts calculate melatonin dosage by weight. For every kilogram you weigh, you can take 0.04 mg to 0.08 mg of melatonin a day. So, for example:

Another way to calculate dosage that you may find more practical is to follow the recommended ranges for each age group:

Note that these ranges are for short-term use only. Depending on the supplement you’re taking, “short-term” could mean anywhere from 5 days to 13 weeks. There is little research on what doses are safe to use long-term, so you may want to avoid taking supplements past the period recommended by your healthcare provider.

Can you take too much melatonin?

How much melatonin is “too much” depends on your body and what it’s used to. One person may feel nothing after taking 3 mg of melatonin, while another could have a very strong reaction to the same dose.

The American Academy of Sleep Medicine (AASM) says melatonin side effects may be more common at high doses (around 10 mg for adults and 5 mg for kids). Common side effects include:

“Taking too much melatonin can have the opposite effect of its intended purpose,” says Daniel Powers, founder of the Botanical Institute with an MS in supplement formulation, safety, and manufacturing. “It can make it more difficult to sleep because your normal circadian rhythms will be disrupted.”

Your body can only digest melatonin so fast. For typical supplement doses of 1 mg to 5 mg, melatonin will stay in your system for four to eight hours. After your body has absorbed the supplement, your melatonin levels should return to your default amount.

If you take melatonin too late in the evening, or you take a very high amount, then the extra melatonin can spill over into the morning. Melatonin spillover can make your body think night is day and day is night. You may feel groggy while you’re awake and have trouble sleeping the next evening.

Important: Around 5%-10% of the population has a sensitivity to melatonin. These people have a variation of the CYP1A gene that makes them metabolize the hormone slowly. Typical doses of melatonin can overwhelm their metabolisms, so they may require lower doses of 0.1 mg to 0.3 mg.

In general, melatonin is very safe. There are no records of it causing physical dependency like other sleep aids, and to date no one has died from melatonin overdose.

Animal studies suggest death from melatonin overdose is theoretically possible. Rats who were given 400 mg/kg of melatonin circulation and breathing problems before dying. But this would be 10,000 times the recommended dosage for humans.

According to the Food & Drug Administration, there have been very few reports of serious side effects from melatonin. In the reports that have occurred, there were often additional factors at play, such as pre-existing health issues.

While melatonin is generally safe, the AASM says some populations may need extra supervision while taking it as a supplement.

“It is safe for children to take low dosages of melatonin before going to bed. There are lots of options out there for taking melatonin,” says Nicole Avena, PhD, associate professor of neuroscience and Mount Sinai School of Medicine. Some brands offer supplements for children as young as 3.

However, young kids don’t always know the difference between a chewable supplement and candy. If left to their own devices, they might eat far more than the recommended dose.

That’s why, as with any supplement or medication, parents need to store melatonin in a closed, child-proof container out of the reach of tiny hands.

There is not much research on whether melatonin is safe to take during pregnancy or while breastfeeding.

Studies on pregnant rats suggest melatonin has no effect on fetal development or survival. Rats aren’t people, though, so more research is needed to ensure melatonin is safe for pregnant humans.

As it stands, many experts recommend pregnant people avoid melatonin supplements until they have consulted with their doctor.

The AASM does not recommend melatonin for dementia patients, saying the potential benefits don’t justify the risks. Many studies on melatonin have found little to no improvement for dementia treatment.

Dementia and old age can both slow down melatonin absorption significantly making people more vulnerable to drowsiness and an irritable mood.

Since people with dementia may have multiple prescriptions, drug interactions with melatonin are also a concern.

If you already take medication, you may want to speak with your doctor before trying a new supplement. Melatonin can interact with medications such as:

Drug interactions are also of particular concern in countries like the US, where supplements aren’t regulated, which can lead to misleading information about a particular product’s dose.

A 2017 study, for example, looked at 31 melatonin supplements and found most weren’t honest about their contents: In over 70% of the samples, the melatonin content was significantly lower or higher than the label advertised. One chewable tablet advertised 1.5 mg of melatonin, but actually had 8.67 mg. That’s a 478% increase from the label.

Even more concerning is the fact that one in four melatonin supplements secretly contained serotonin. Many medications also boost your serotonin, such as the antidepressant sertraline (Zoloft) or pain reliever tramadol (Ultram).

If your serotonin levels get too high, you can develop a dangerous condition called serotonin syndrome. This causes symptoms like confusion, vomiting, and difficulty breathing. Without treatment, it can be fatal.

If you think your melatonin supplement is interacting with another medication, you can contact poison control at http://www.poison.org or 1-800-222-1222. Both options are free, confidential, and available 24 hours a day.

What to do if you take too much melatonin

So what should you do if you take too much melatonin and start feeling side effects? Well, the good news is they usually disappear on their own:

“If you’ve taken too much melatonin, it’s best to wait it out,” says Powers. “Avoid caffeine or other stimulants. In this case, two wrongs don’t make a right. Drinking a relaxing tea and reading a book are good options while you wait.”

If you have a strong sensitivity to melatonin, its side effects may feel distressing. You may want someone to watch over you.

Melatonin supplements are usually safe to take, but it is possible to take too much. A good starting point is around 0.3 mg (or 300 mcg), which is typically what researchers provide to people with insomnia.

Instead of helping you sleep, excess melatonin can disrupt your internal clock. You may have to wait through a period of grogginess and nausea as the melatonin wears off.

In rare cases, a melatonin supplement can interact with other drugs you are taking. This may cause health issues that require medical attention.

Of course, every person reacts to melatonin differently. You can talk with your doctor to find the best dose for your unique needs.

Moreover, developing and maintaining good sleep habits is going to be more important for getting quality sleep each night than taking a melatonin supplement. Some tips to follow include going to bed and waking up at the same time, avoid alcohol before bed, and don’t look at your phone or other electronic device late at night and while in bed. 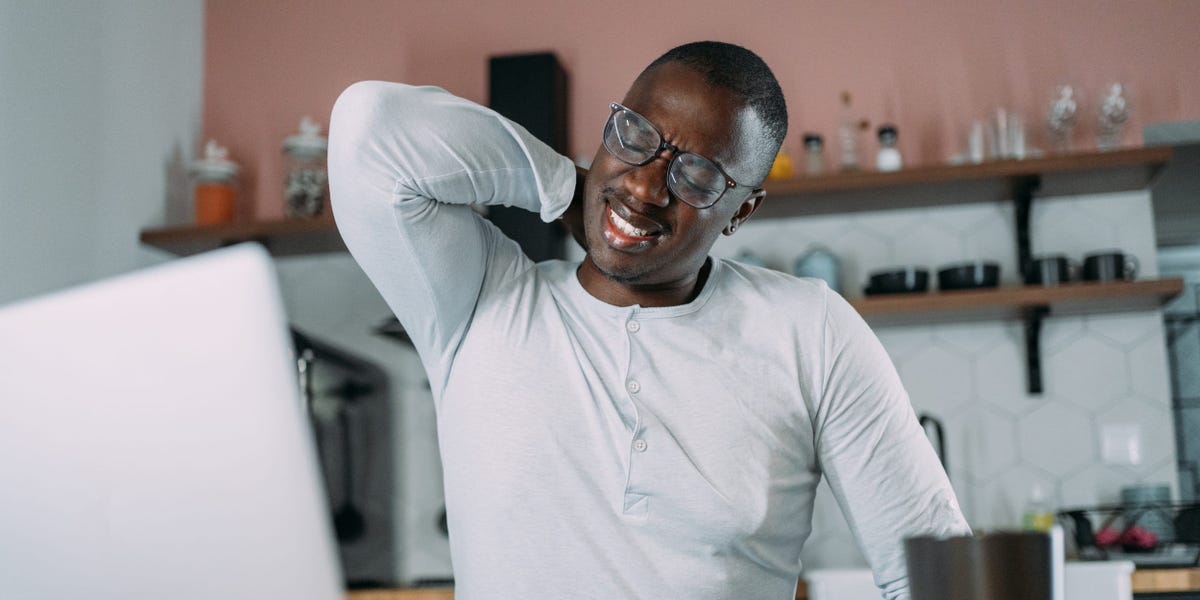 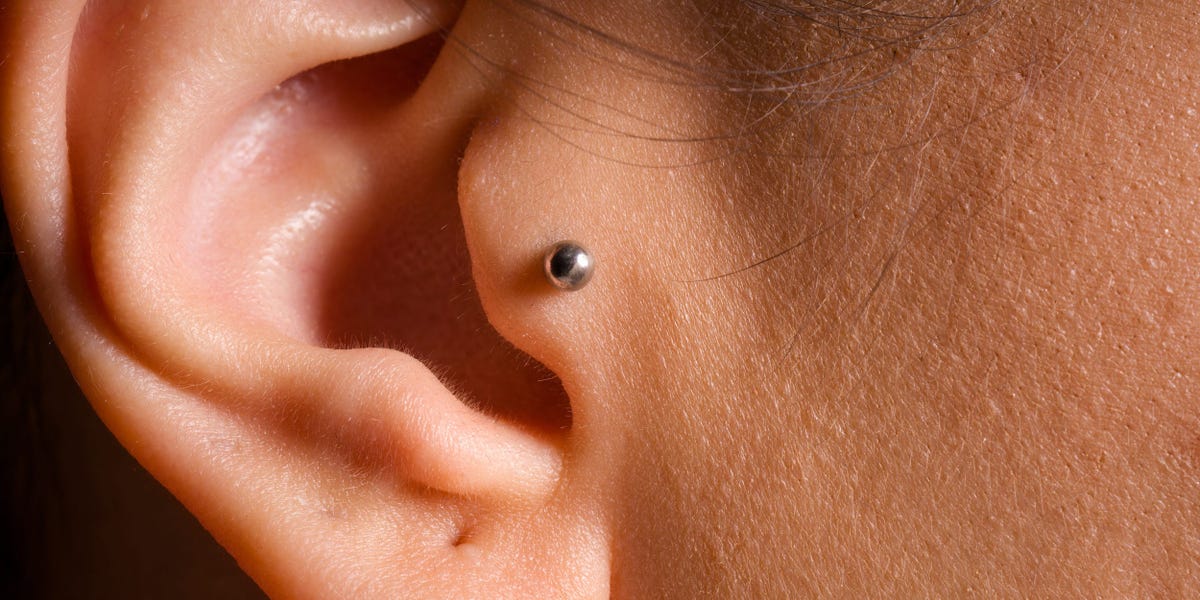 What You Need to Know About Cost, Aftercare, and More 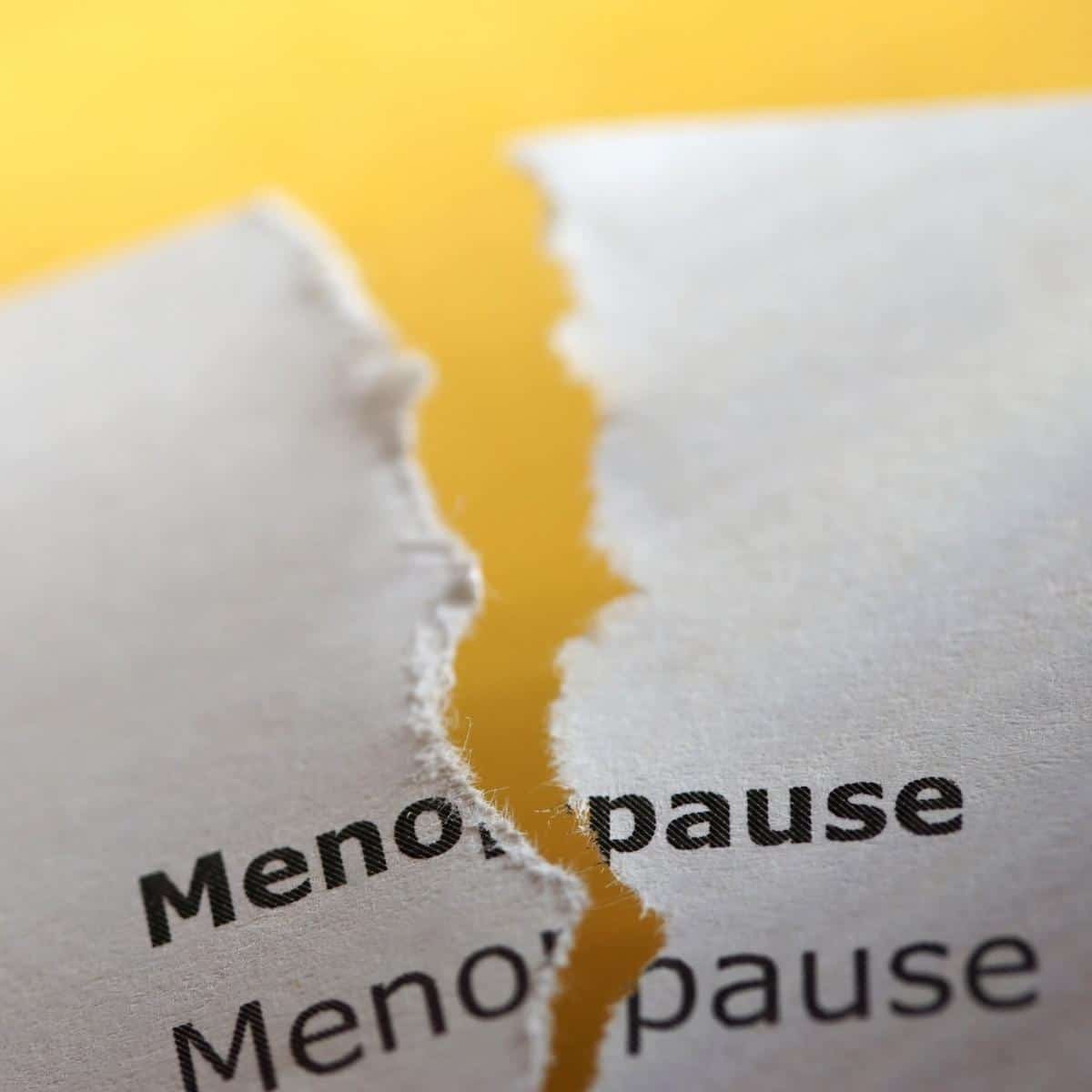