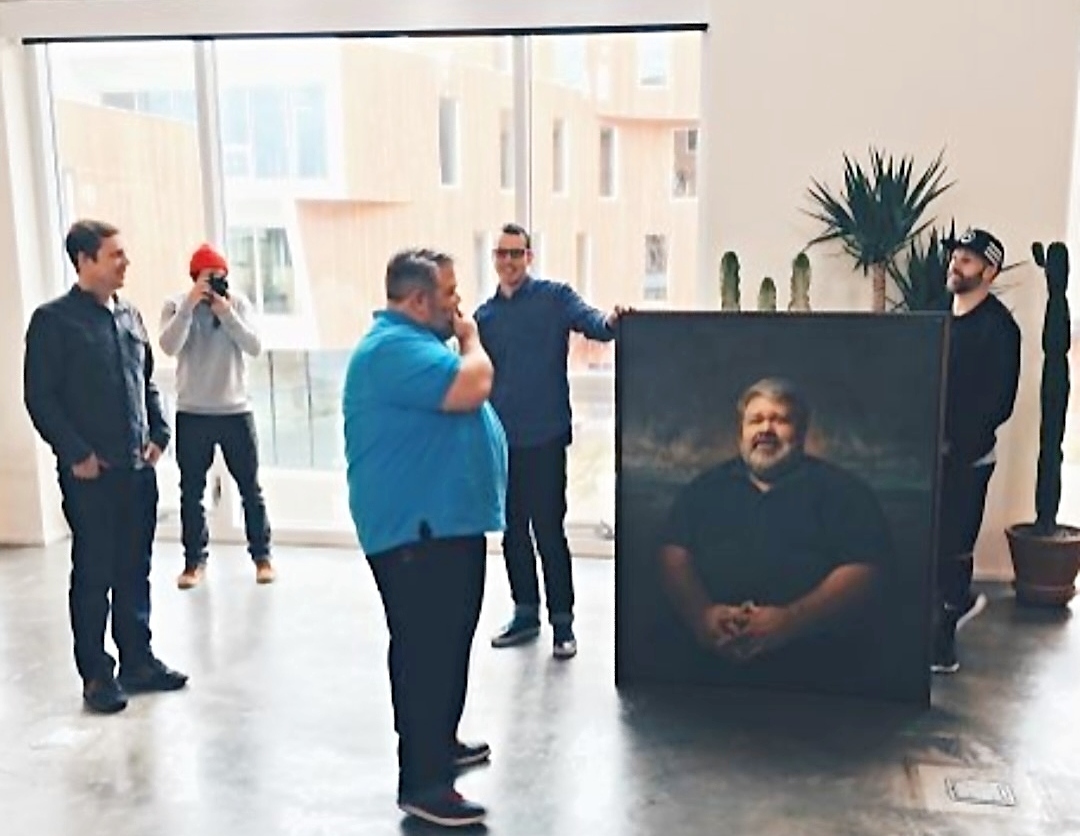 The majority of individuals despise their jobs.  It’s easy to get irritated at work. The 9-to-5 drudgery can quickly become more difficult when you have a taxing or abusive supervisor.

Aside from micromanagers and impossible-to-please employers, some managers go to extremes when it comes to violating boundaries. Reddit users were encouraged to post the most absurd things their managers had requested them to do. Let’s just say that some of the outcomes were completely unexpected. Here’s a collection of some of our favorites. 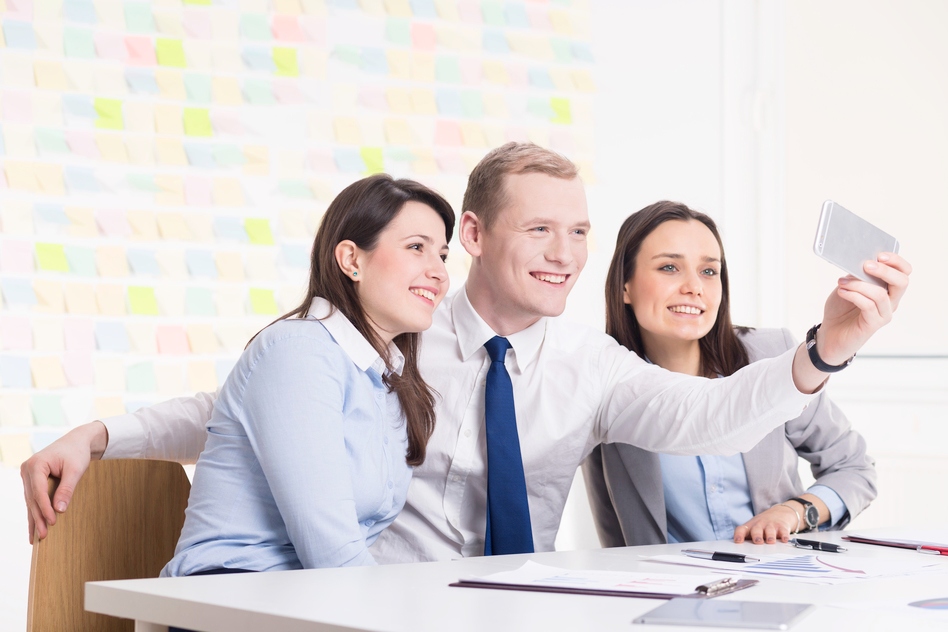 So my boss is a little cooky. He’s an older gentleman but always tries to interact with the younger staff like he’s one of them. Him asking what sort of music we were into these days was one thing.

The doozy was when he asked me to roll him an illegal substance for when he was going to hang out with his “hip younger friends”.

Not A Very Good Person 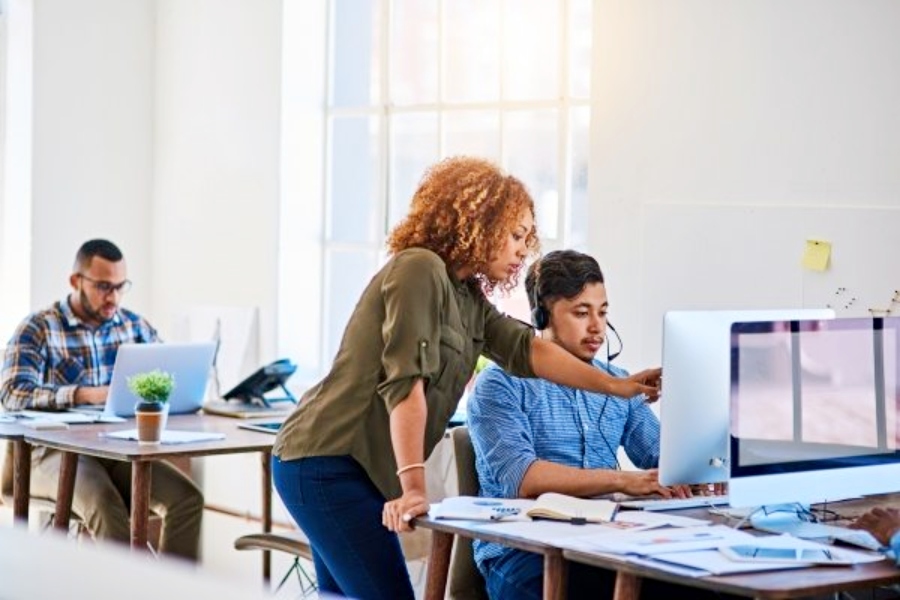 I worked in a call center, and the clients were mostly older (like over 50 years old). We’d occasionally have calls where the person on the other line would be having a medical emergency. The first time I called 911 for someone, I was put on a warning.

My boss explained that it’s not my job to call 911, and it’s one of the few times I’m allowed to disconnect the call. So yeah, basically my boss asked me not to help someone in an emergency. I now call 911 from my cell phone. 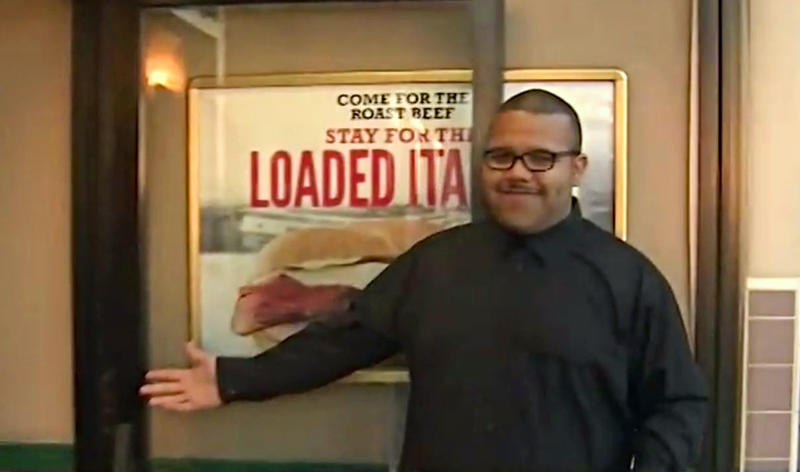 97-Year-Old Eats Alone At Arby’s, Camera Captures What Arby’s Does To Him 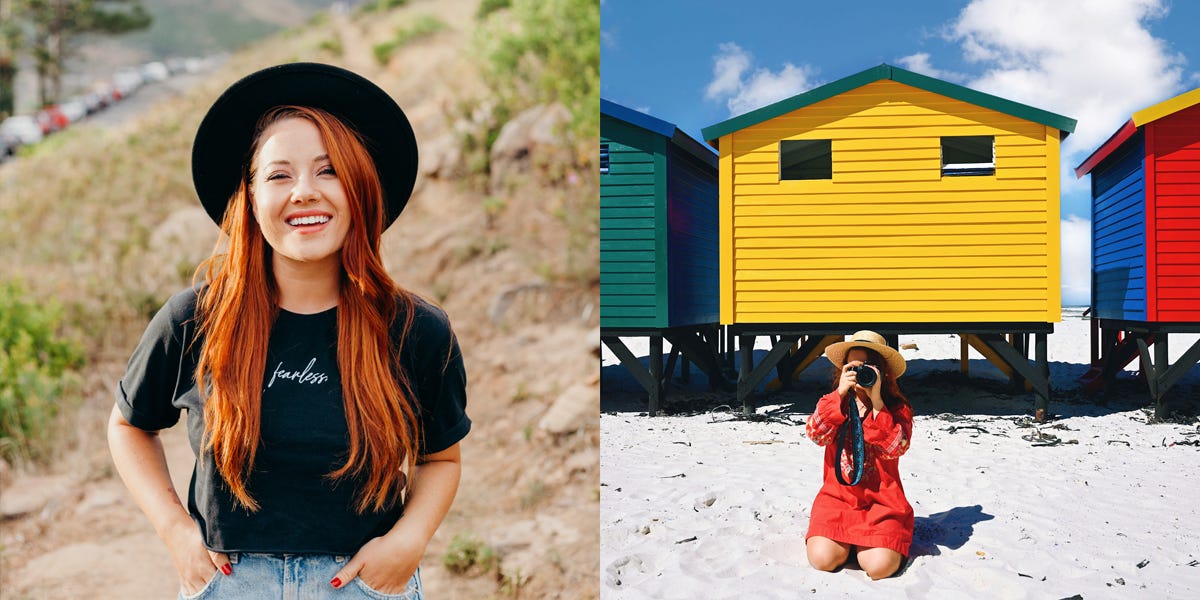 Surprising Things After Moving From US to South Africa 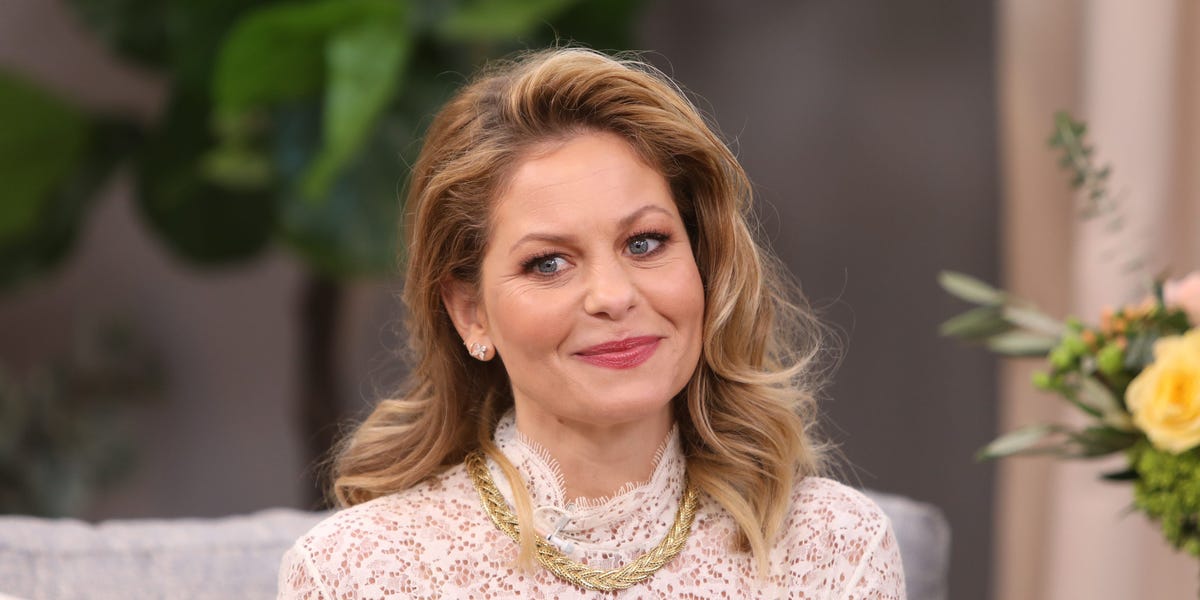 Hallmark has 41 new holiday movies airing this season. Here’s everything you need to know about them, from the cast to premiere dates.