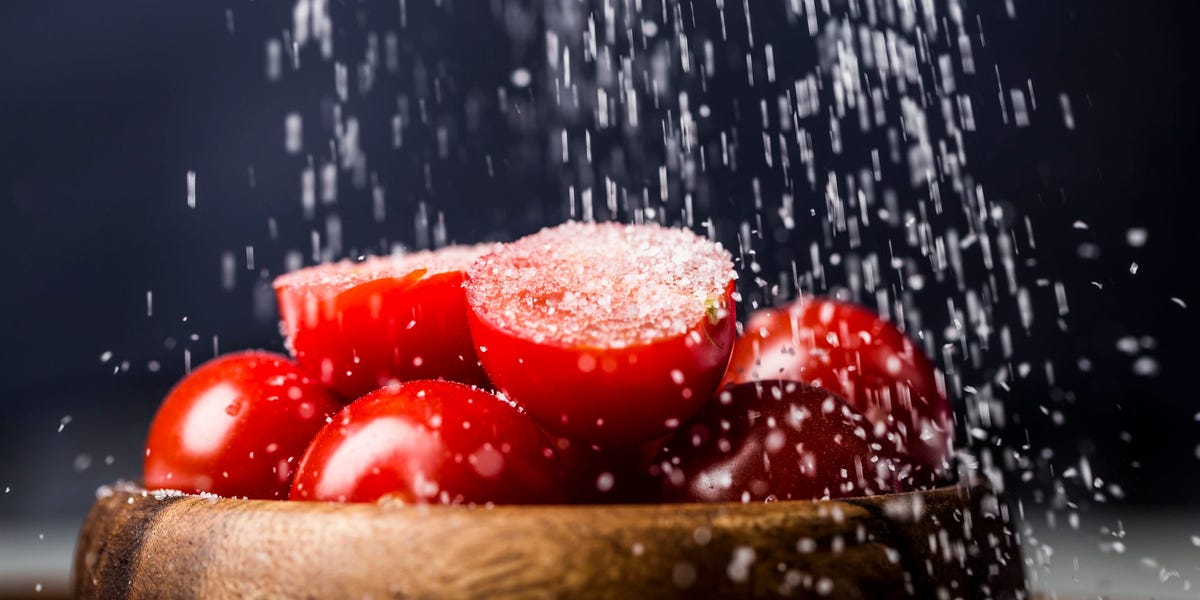 Most home cooks have come across kosher salt listed in the ingredients while browsing recipes or watching cooking shows. But how is it different from other salts and why is it commonly recommended for cooking? And why is it so commonly called for in recipes?

Daniel Gritzer, culinary director at Serious Eats, and Ben Jacobsen, founder of artisanal salt producers Jacobsen Salt Co. walked us through the origins of kosher salt and all its uses and benefits.

All salt comes from the ocean and can be mined directly from seawater or from ancient salt deposits on land. Either way, it’s still the same substance, despite variations. “The actual salt grain can take many shapes. It’s all sodium chloride, an ionic compound, there are just different forms of structure for the salt solid” says Gritzer.

Quick tip: “Try sprinkling just a grain of salt in your black coffee. It’ll take the bitterness away in a heartbeat,” says Jacobsen.

The two most widely used brands of kosher salt, Diamond Crystal and Morton are both certified kosher in accordance with Jewish tradition. Interestingly, the reason it’s called kosher salt is not because it’s a kosher food, but because the crystal shape makes it ideal for salting meat during the koshering process.

“Traditionally kosher salt was used to draw blood and moisture out of meat to preserve it,” says salt expert Ben Jacobsen. The large grains easily coat the pieces of meat and draw out some of the moisture.

What’s so special about kosher salt?

What separates kosher salt and makes it so useful in the kitchen is the size and shape of the grain. “The main thing that distinguishes it is its shape,” says Gritzer. “Kosher salt is just a flakier salt than, say, table salt.”

Basically, kosher salt is easier to pick up and apply than finer grain salt. “You can just feel it in your fingers, you get a better grip on it when you use kosher salt because of the shape of the flakes,” Gritzer says. “When you sprinkle it down you can feel that you have more control of how it’s being released and how it’s being distributed.”

Not only do you have more control when applying kosher salt, but it actually helps when seasoning because the larger grains don’t dissolve right away and are easier to see on the surface of whatever you’re preparing. It’s far easier to control how much your food is salted when you can see and feel exactly how much salt you are using.

Quick tip: There are many uses for kosher salt outside of cooking. Both Jacobsen and Gritzer recommend using kosher salt for melting sidewalk ice if you’re in a pinch. Because of its coarseness, it can also be used to scrub cookware.

The primary difference between kosher salt and table salt is the size and shape of the grain. Table salt is much finer than kosher salt and because of that, it packs tighter and you actually get more salt when measuring by volume, which is why you should be careful when substituting salt types. You may accidentally over- or under-salt.

Table salt can also contain additives, like anti-caking agents and iodine. Iodine was introduced to table salt in the 1920s in order to help combat malnutrition.

“Iodine does have an aroma,” Gritzer says. “In most dishes, once the salt goes in the food you’re not going to smell it unless it’s a very mild dish and you’re very sensitive to the iodine smell.”

Ben Jacobsen takes it a bit further. “Life is too short for iodized table salt,” he says. “Taste it next to a fine grain sea salt. It’ll taste like a chemical next to the real stuff.”

Sea salt is made directly from seawater. It generally has a similar crystal structure to kosher salt, but can vary in size. Sea salt can also have other minerals in it too, which can give it a slightly different color or texture.

“Sea salt is also the most varied of any salt product that I’ve encountered,” Gritzer says. “The salt crystals can be much larger, but they can be kind of hollow, and have a more interesting structure.”

Texture is a huge part of how we experience food, and that is also true for salts. “When you bite [salt crystals] they can kind of pop or shatter in a very noticeable way. There’s this whole texture thing at play with salt that’s very important,” says Gritzer.

Because of how varied the size and shape of the salt crystals are, sea salts are most commonly used as finishing salts to add more flavor and texture to dishes like steak or even some desserts.

Kosher salt cannot be replaced directly with table salt or sea salt when following a recipe. “If you’re measuring by volume, they are absolutely not interchangeable. A teaspoon of one salt does not equal a teaspoon of another,” Gritzer says.

The size of the salt grain changes how much salt fits into a measuring vessel and because of that, the amount of salt can vary wildly. “When you get those really tiny, sand-like table salt crystals, that is going to fill a volume measure more efficiently than something like Diamond Crystal kosher salt and that difference is enough to ruin a recipe,” says Gritzer.

If you’re following a recipe that suggests a specific type of salt and gives the measurement by volume, try to use the type of salt the recipe recommends. If you use table salt as a replacement, be very careful about how much you use.

Rule of thumb: If a recipe calls for kosher salt, and all you have is table salt, use about half the amount the recipe calls for. If you can, taste your food as you cook to ensure you’ve seasoned it properly.

Although kosher salt is made from the exact same substance as other kinds of salt, its size and shape make it ideal for cooking. Being able to pinch and hold the salt in your fingers and sprinkle it over the food your seasoning gives you far more control than what can be achieved with table salt. Other salts, like sea salt and table salt, provide value and various uses, but kosher salt provides the best overall utility in the kitchen. 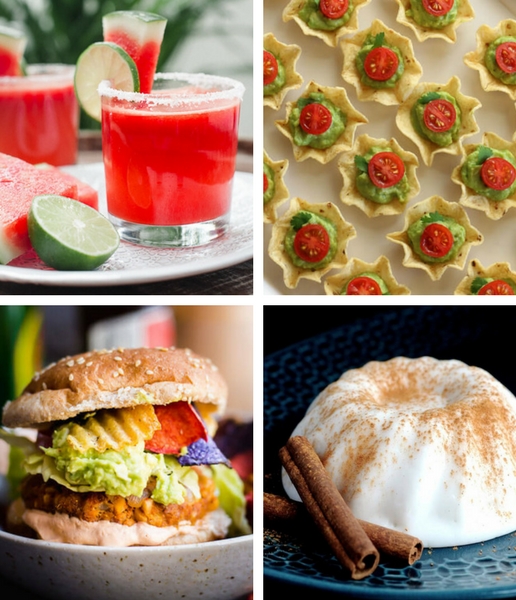 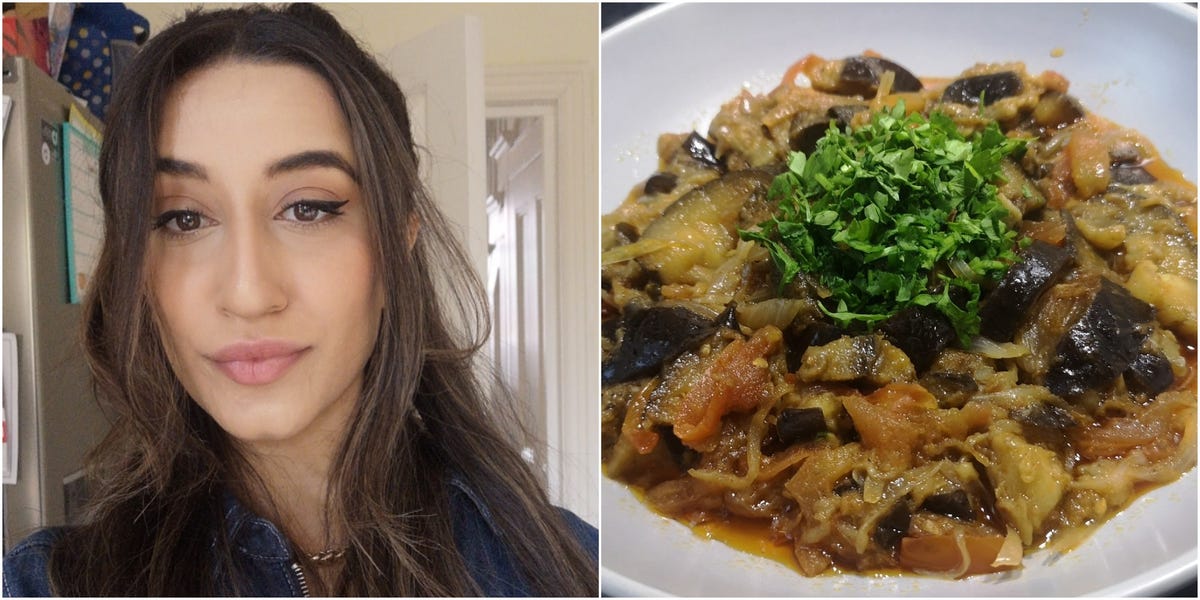 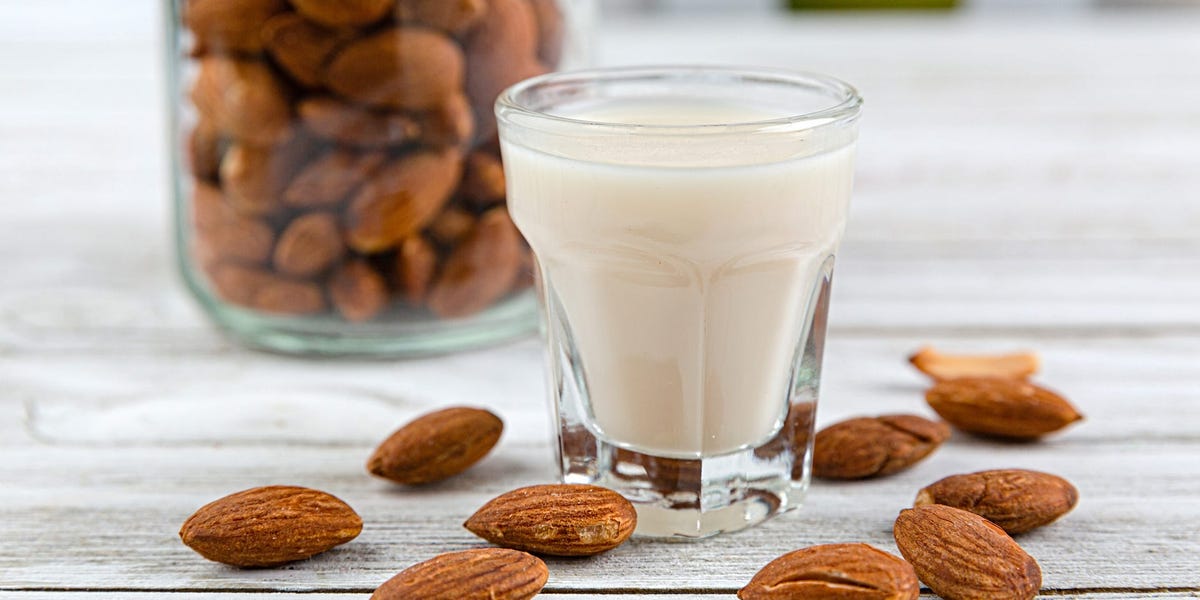 How to Make Almond Milk at Home