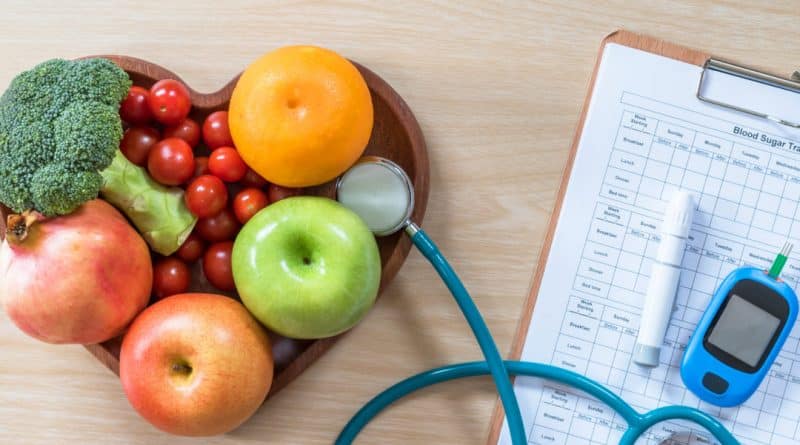 The Mediterranean Diet has been widely recommended by nutritionists and medical professionals for many years now thanks to all of the health benefits the diet provides. It is also a largely preferred diet by people of all ages because of the delicious and inexpensive options this diet provides. However, for elderly and senior participants, the Mediterranean Diet has many pros such as decreasing the risk of Alzheimer’s Disease.

How Has It Been Studied?

Back in 1980, a professor by the name of Ancel Keys investigated heart-related deaths in many different countries. Keys found that cardiovascular-related deaths were much higher in Greece, Italy, and Japan while they were much greater in the United States and Finland. The Mediterranean lifestyle and diet were then investigated in hopes of better understanding why people in this area lived longer and healthier. It was concluded that diet played a large role.

What Does It Include?

Rich in vegetables, fruit, legumes, grains, and peas, the Mediterranean Diet incorporates many highly preferred foods, including chicken and fish. Red meat is usually eliminated from the Mediterranean Diet as well as saturated fats. Good fats from olive oil and nuts are encouraged. Red wine is also allowed on occasion, thanks to its anti-inflammatory properties.

Lifestyle is also part of this diet, and exercise, activity, and not smoking are recommended. Staying away from sweets is an important part of this lifestyle change as well, as it is believed that refined sugars increase inflammation in the body. This diet incorporates grazing on healthy foods throughout the day. Ones that provide nutritional benefits while being healthy for you.

In addition to eating plenty of vegetables, fruits, grains, and lean proteins, the Mediterranean Diet recommends that portion control is utilized. Rather than eating three very large meals each day, it is suggested that smaller meals be given throughout the day. Each meal should incorporate the details of the diet, but portions should remain small. Basically just enough to satisfy hunger, but not overwhelm the body.

Overeating not only leads to obesity but also, the heart has to work harder in order to digest a big meal. This is especially true if the meal is high in saturated fats and hard-to-digest ingredients, such as red meat.

More many people, living in Western society can be stressful and unhealthy. With heart disease being the leading cause of death in the United States, and issues like dementia and Alzheimer’s are so prevalent, more and more seniors, caregivers, and medical professionals are recommending a healthy diet to help combat issues. Sleep apnea, obesity, high blood pressure, and cancer are also common concerns but can be often prevented by following a diet such as the Mediterranean Diet. 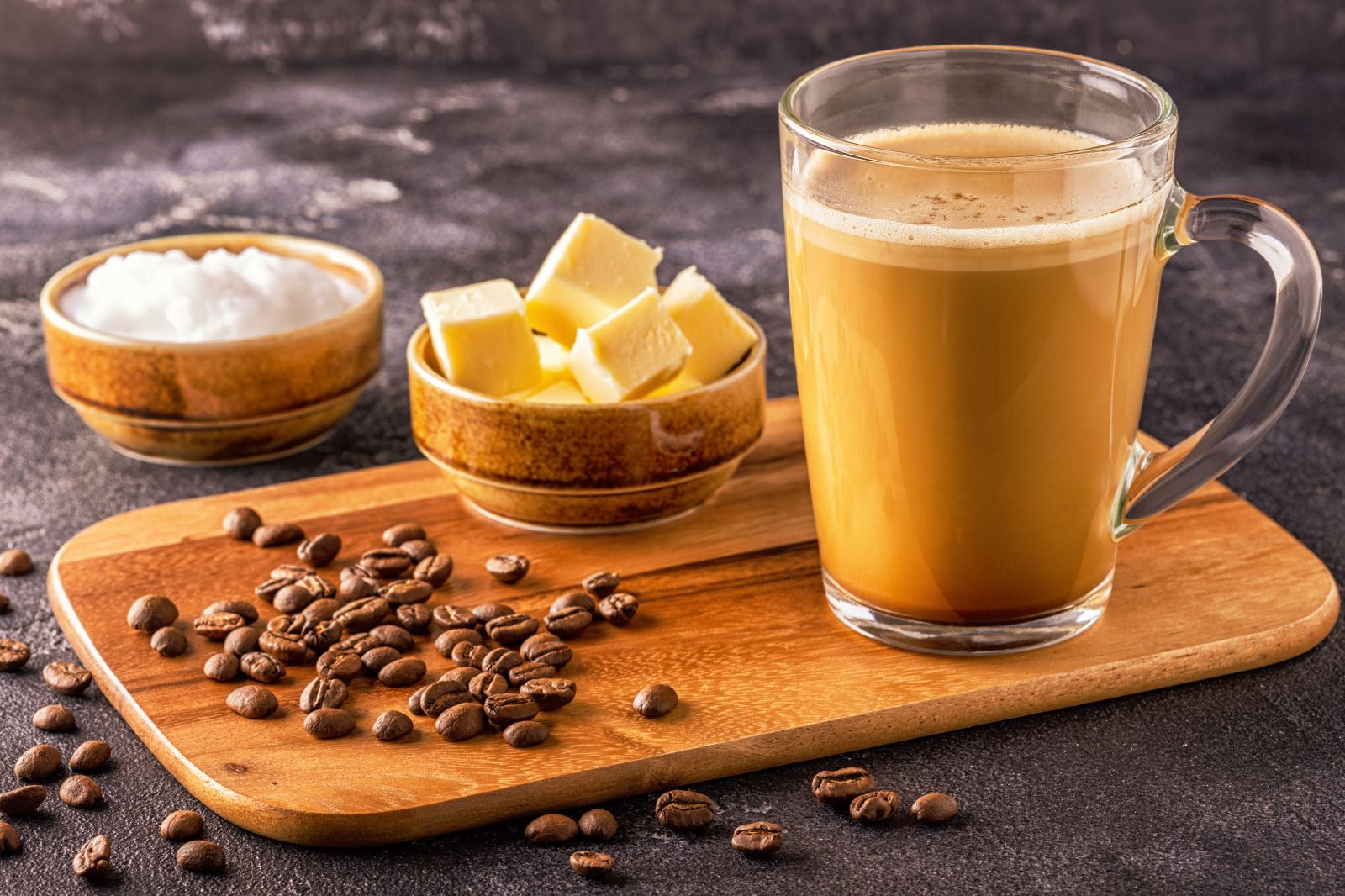