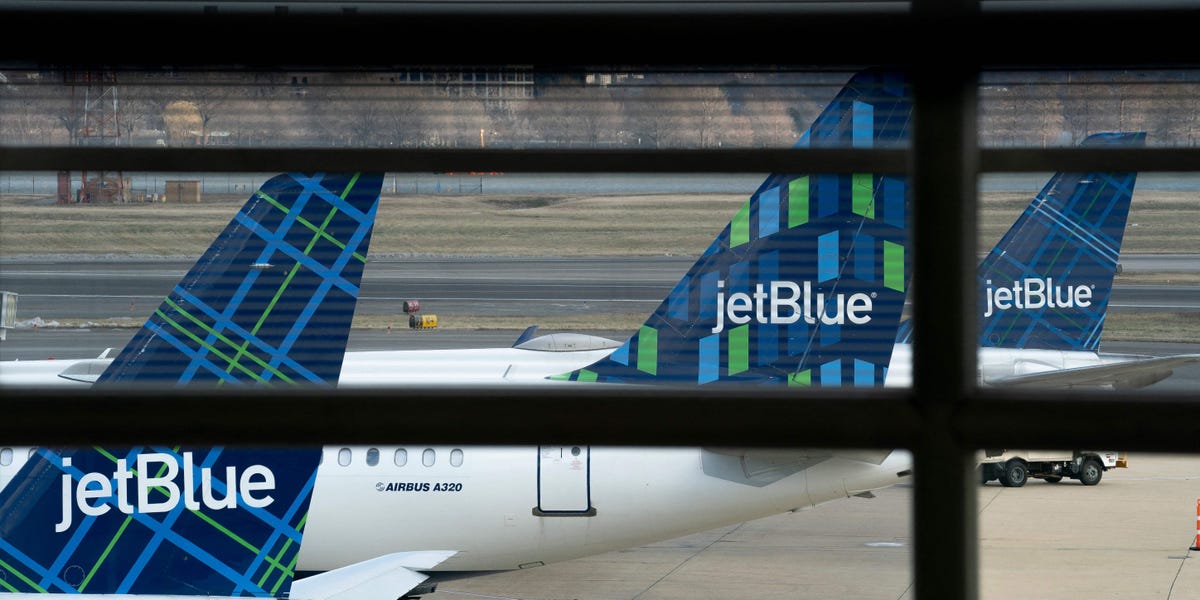 A woman says she was forced to leave an airport after she asked for overnight accommodations when her JetBlue flight booked was canceled.

“I thought that the airline crisis wouldn’t really affect me, but turns out it did,” Lenay Demetrious, 25, told Insider, referring to the nightmares many travelers are experiencing with airlines this summer.

Demetrious, who posted about her flight travel experience in a viral Tiktok video, said she and her mother waited through nine delays before their flight was canceled.

They had arrived at Nantucket Memorial Airport in Massachusetts on July 17, over an hour before their flight was set to depart for New York City at 9:30, Demetrious said.

She and her mother were told by airport representatives that their plane would depart at 2 am, but noticed at that point customers who had been waiting at the gate began to leave. Some of them appeared aware that the airport did not operate past midnight, Demetrious said.

When the flight was canceled at t 11:30 pm and rescheduled for 2:30 pm the next day, airport representatives announced that the airport was shutting down at midnight. According to the airport’s website “The Terminal is generally open from 5:30 am to 10 pm, depending on the current flight schedules of our airline tenants.”

One airport representative escorted Demetrious to claim her checked luggage and to the main terminal, where she would be further assisted, she said.

Demetrious said she asked a staff member wearing a JetBlue uniform at the main terminal if they could help them regarding accommodation or point them to a nearby hotel. She said the airline employees she spoke to appeared irritated, “almost aloof” with a “why are you even bothering me and trying to speak to me kind of attitude.”

According to Demetrious, the JetBlue representative would not offer her any kind of assistance, regardless of being directed to the main terminal for assistance.

“I held my composure, I was shaking, and I was very, very distraught by the way I was being treated,” Demetrious said. “They didn’t even have the decency to give me three names of hotels that were nearby that may or may not have availability that I could possibly check.”

As Demetrious started to call around for a nearby hotel, she said the JetBlue representatives called security to escort her and her mother out of the closing airport.

Demetrious and her mother were locked outside the airport in a foggy vacant lot past midnight with their luggage.

“There was no soul on that lot except for my mother and I, and we’re standing there with all of our belongings,” Demetrious said. “I had all my cards, my passport, ID, everything, someone could have easily, easily just pulled up with their car and cause harm to us.”

“I felt not only scared, but I felt like I was being treated like an animal or a criminal for no reason, and I was just so perplexed by the whole thing and just so vulnerable and hopeless and lost,” she added.

After calling all the hotels in the area, Demetrious booked a room for $631 that night.

She said she had no options except to risk her and her mother’s safety or spend three months’ worth of her student loan payments “on a hotel room that I’m going to be in for six hours.”

Demetrious said she called the airport management the next day and while she was met with sympathy from airport management over the phone, she was told nothing could be done as the employees she interacted were employed by JetBlue. When Demetrious called JetBlue, however, they said they were also not liable.

“My frustration lied in the way the entire thing was being handled by JetBlue representatives, both at the airport and on the phone when I tried to explain to them my story,” Demetrious said.

JetBlue did not respond to a request for comment.

She said the experience has prompted her to reconsider her future air travel.

“I love traveling because I love learning more about the world and seeing so many different corners of the world,” Demetrious said. “I never really have had any disastrous trips, but it sucks that I’m going to look back on this particular trip that had good memories while I was there tainted by the bad memory of me trying to just go back home.” 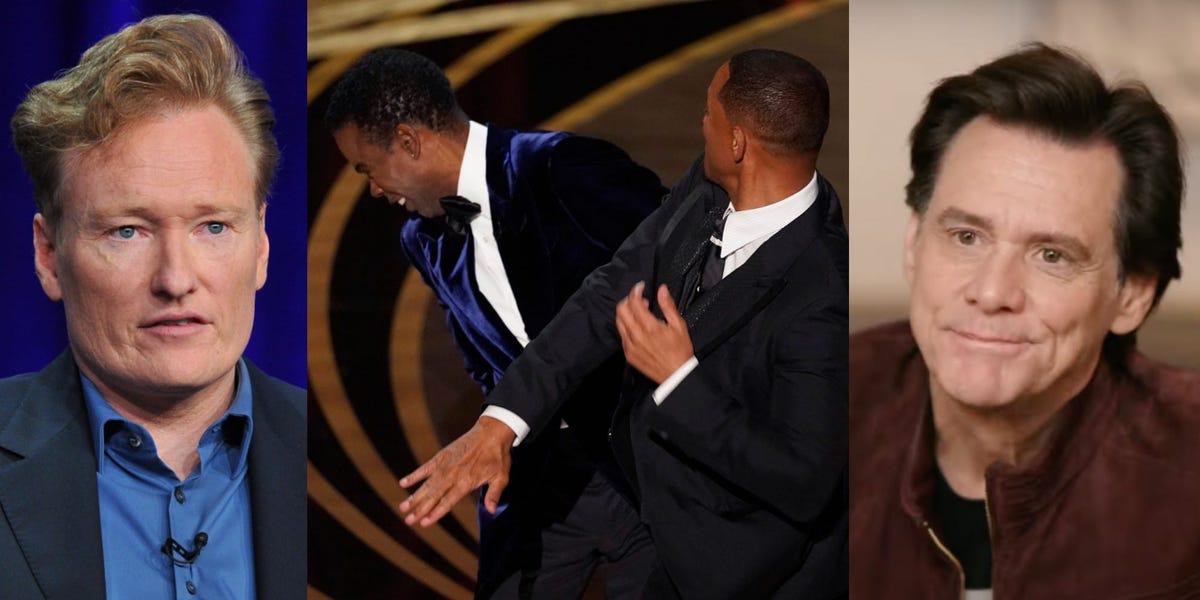 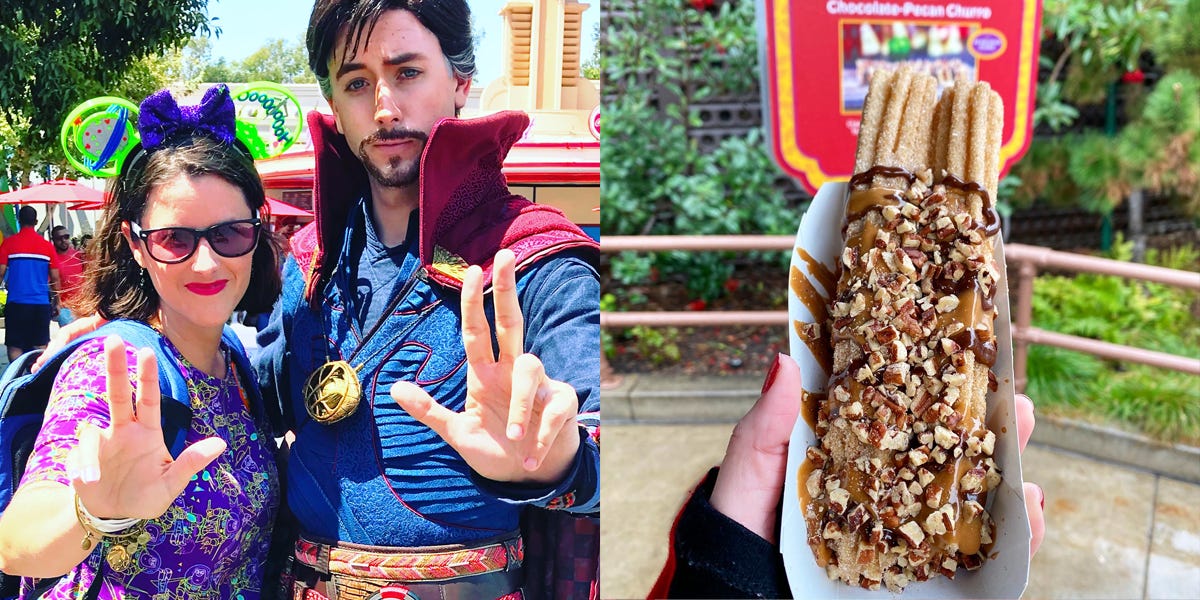 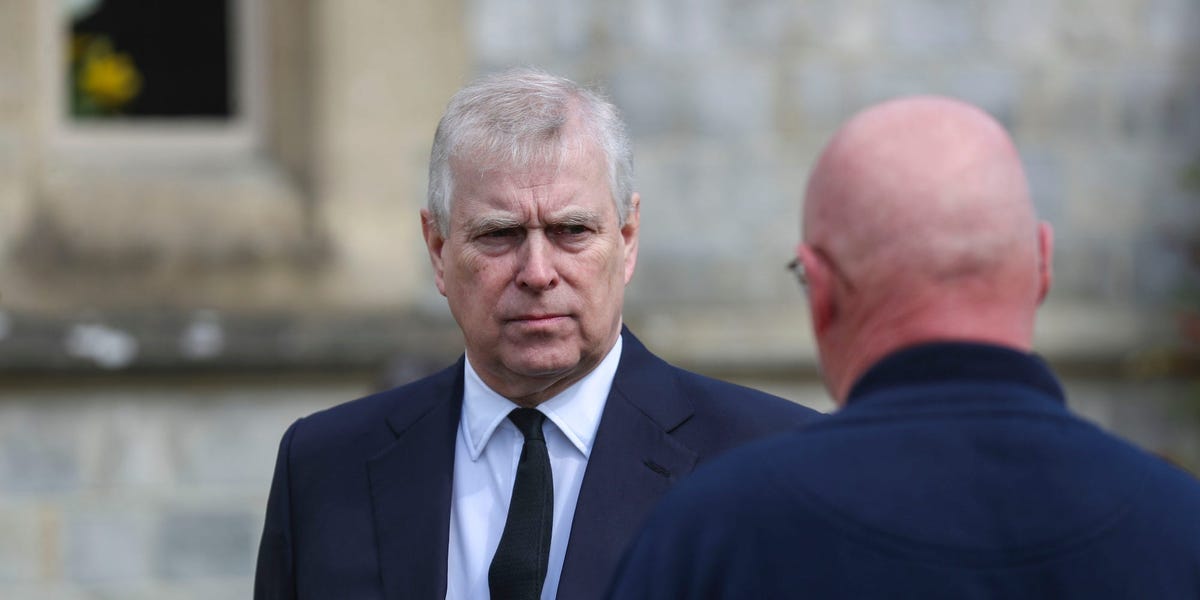