Visualize: to see or form a mental image of

Let’s discuss a bit about visualizing…

First, let me start by noting that there is a percentage of the population that is unable to visualize in mental pictures. There is nothing wrong with this, it is just the way their brains function. But they can visualize by “feeling” the reality of the goal they wish to attain. In fact, I believe that the feeling aspect of imagining is much more powerful and magnetic than the picturing aspect.

Feel the emotions even if you cannot see images. Your subconscious mind cannot tell the difference between a real and an imagined act.

Now, you can make mental pictures or get specific details and create a “dream” board to establish your goals in your subconscious mind. These techniques are often recommended as a way to condition the subconscious and they have some benefit. They will encourage you to focus on what you want.

However, I have a very different idea about visualization (which for our purposes, will include both picturing and feeling a goal).

Let’s say you close your eyes to see yourself achieving a goal. You see yourself “out there” on the screen of space, watching yourself going through the motions, almost like watching a movie.

Again, this may have some benefit, especially if visualizing in this way produces in you a corresponding feeling of having what you want.

Now, here is the most powerful way to visualize and the fastest way to manifest results.

You visualize from “within”. You are the actor in the role, seeing the world through your own eyes, looking out at the world as if you already are what you want to be or already possess what you desire. You take on this role and live in this consciousness over and over until it feels natural. As you rehearse this role, your subconscious will accept it and it will become your natural state of being. You will take on the mental and emotional state of the end result and then…at just the right moment you will experience this reality in the outer world. The outer world must become what you have accepted inwardly.

So here is the difference. Let’s use “Bev” as an example. Bev wants a new digital camera:

Bev can picture the camera she wants. She can paste up photos, study it in detail, commit it to memory. And she just may suddenly see these cameras all over the place. But will she accept subconsciously that this camera is hers? Maybe.

Or Bev can play the role. Become the actress holding the camera up to her eyes, feel herself focusing “her” camera on her subject, maybe even feel the slight weight of the camera in it’s carrying case as it swings against her as she walks. She can close her eyes and feel herself placing her camera in its spot on her shelf at home. If Bev were not able to make mental pictures clearly, then all she would need to do is create the feeling that she already possessed her camera – the feeling of satisfaction of owning the camera. Not desiring or wanting it…because if you already have something, then you wouldn’t be desiring or wanting it, would you?

You are the actor in the role, playing the part of being, doing, having whatever it is you want, from the inside out. From within your own consciousness, you already ARE that person, you are already DOING what you want, you already HAVE what you desire.

That is true visualization. 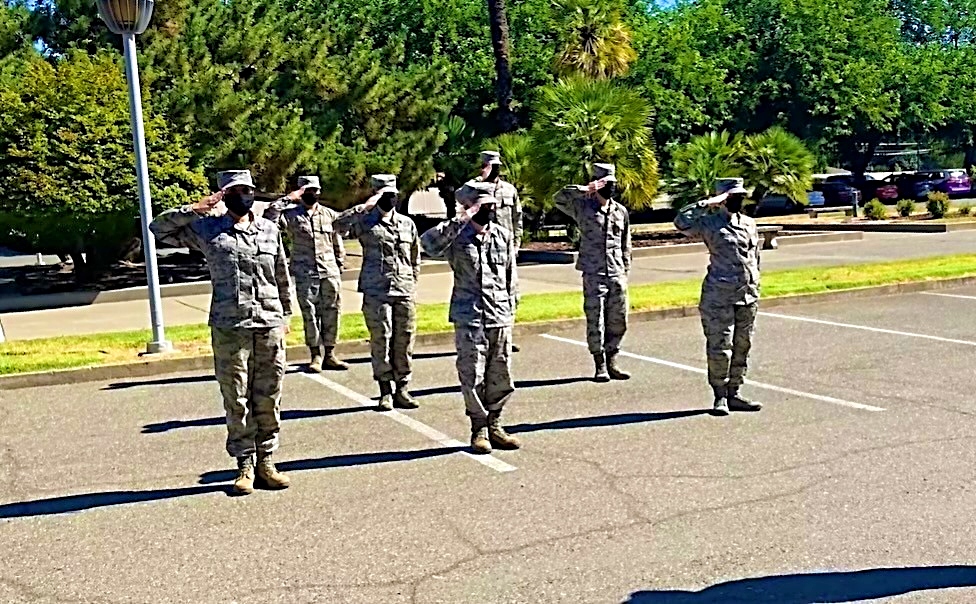 Army Wife Demands To Be Saluted, Now Gets Stopped Every 15 Minutes 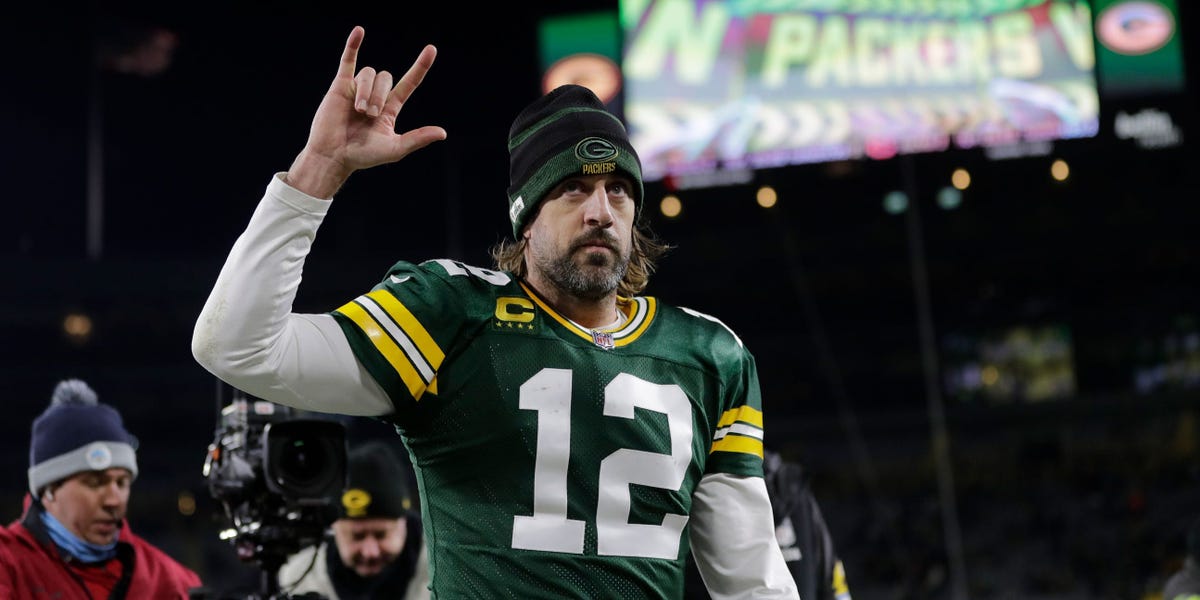 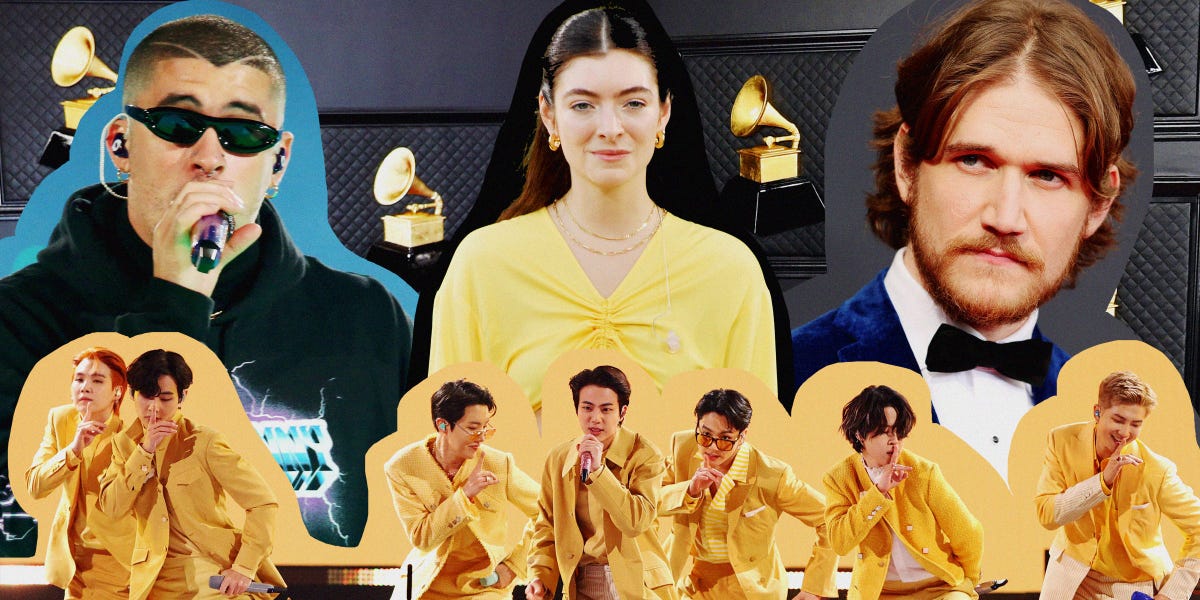 11 biggest snubs of the 2022 Grammys nominations