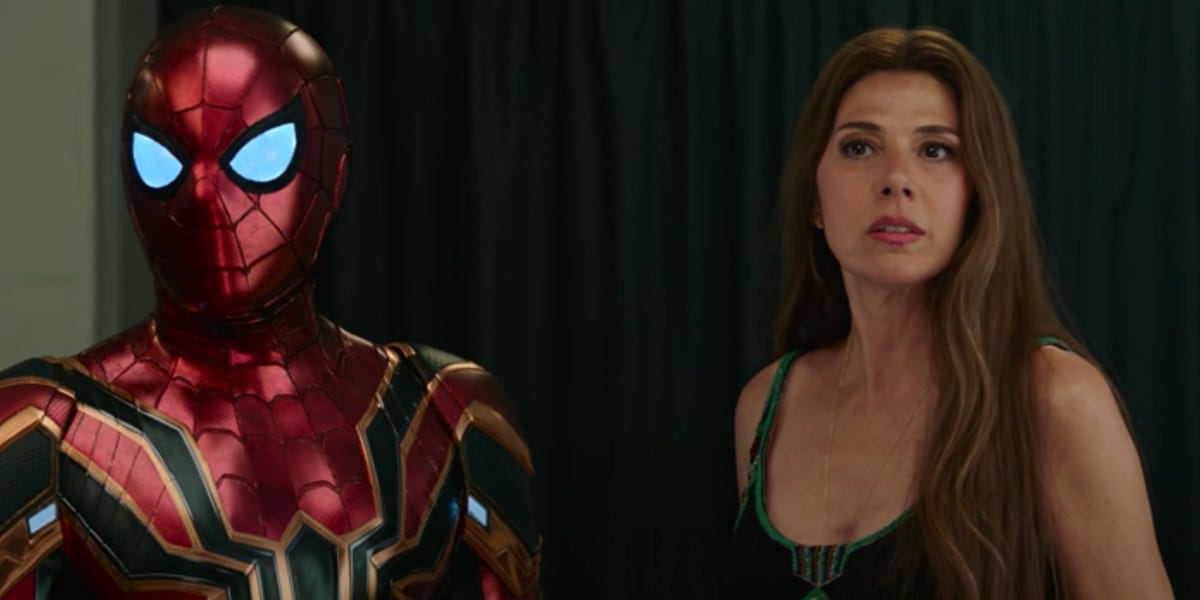 “Spider-Man: No Way Home” is finally out and while fans are likely rejoicing about a character’s big return and a few surprises, there’s at least one other person who deserves our attention.

This is your last chance to head back before spoilers.

In an unexpected moment, the third film in the franchise shockingly kills off Peter’s beloved aunt. It’s the movie’s most sobering moment because it’s a death no one likely saw coming.

If you were confused by how she died, because the film doesn’t make it super clear, here’s quickly how it plays out.

How May dies: She was likely impaled by the Goblin’s glider in a quick blink-and-you’ll-miss-it moment

During the film, May (Marisa Tomei) and Peter (Tom Holland) are trying to escape an attack from Norman Osborn/the Green Goblin (Willem Dafoe).

As May tries to leave the lobby of Happy Hogan’s apartment, Osborn’s glider comes in and runs into her. Before leaving the premises, he throws one of his pumpkin bombs towards May. Peter dodges towards the bomb to try and shield her from the blast, but he doesn’t completely make it.

Peter’s stunned to find May alive and the two start to walk out of the lobby together. May gives a short speech to Peter and delivers the iconic Spider-Man line: “With great power comes great responsibility.”

Something then seems off with May and she tells Peter she needs to catch her breath. He lies her down and she slowly starts to fade even though she looked pretty OK mere seconds ago.

Peter, noticing a bag covering her stomach, reaches down. When he lifts his hand up, it’s covered in blood. Moments later, May dies.

It wasn’t until a second viewing of the film that I noticed it’s implied May was impaled by the Goblin’s glider when it enters the apartment building and rams right into her. It’s tough to be certain because her mid-section is covered by a bag most of the time. We never see the wound. The camera’s focus is on Peter’s bloody hand.

‘No Way Home’ fridges May. These films could’ve done better by her character. She deserved more than just being the ‘hot aunt.’

May’s death serves as the catalyst Peter needed to grow from a kid into a more mature adult. Every single Spider-Man needs to have their big “Uncle Ben” death. No Spider-Man became the hero they were destined to become until their loved one perished.

But wasn’t that what Tony Stark’s death in “Avengers: Endgame” was supposed to do for Peter?

Couldn’t Tobey Maguire’s Peter have said the famous responsibility line instead to provide an almost similar, if not more impactful, message?

Though it may mean a lot to Holland’s Peter coming from May, the line has a greater effect on the audience when said by Maguire’s character, who fans last saw in 2007’s “Spider-Man 3.” The phrase shaped both his and Andrew Garfield’s Spideys over a combined five films.

Instead, viewers are left wondering if May dropped the line simply for the sake of saying it before dying. And that’s disappointing.

After two decades of “Spider-Man” films, it sucks that the writers killed off May to drive Peter’s story forward, effectively fridging her. The antiquated comic-book trope reduces a woman in a hero’s life to a plot device by having her die solely to motivate the (usually male) protagonist.

Tomei’s Aunt May is the youngest version of the character we’ve seen on-screen. It seemed like the entire point of casting a younger May was so she could be around in Peter’s life and serve as his confidant.

Instead, Tomei’s May was largely relegated to being the “hot aunt.”

From the moment May was introduced in 2016’s “Captain America: Civil War” audiences have been told to think of her as an “unusually attractive” guardian to a teenager (as if aunts aren’t typically attractive or aren’t supposed to be considered attractive).

In her debut scene, Tony Stark (Robert Downey Jr.) tells Peter that it’s difficult to believe May is someone’s aunt. In 2017’s “Spider-Man: Homecoming,” that becomes a running gag.

First, a deli-store owner innocently asks Peter how May is doing before making a comment about how hot she is in another language. Peter catches him off-guard by showing he understands him.

Later, when the two go out to a restaurant, May and Peter are given a dessert they didn’t order. When May points that out, the server tells them it’s “on the house,” before giving May a small wink. Peter jokes about it.

In “Far From Home,” May dates Happy, but, by the end, we learn it was just a fling for her.

This May is younger and attractive. So what?

So many of May’s scenes resulted in cheap laughs, but after three films, it doesn’t seem like we really know much about her. Yes, she worked at a shelter named F.E.A.S.T. (which video game players may be more familiar with), but much of her character revolved around her looks and other men.

Sony had an opportunity to make this character more meaningful on its third outing and it still failed to do so. In “No Way Home,” we finally get a peek into her work with the shelter. She gives Peter great advice by telling him to consider helping out the various Spidey villains brought to their world instead of sending them back to their universes to die.

Shortly afterward, we see May, barely broken up with Happy, engaging in some flirty moments with Doc Ock/Otto Octavius (Alfred Molina) while in Happy’s condo. Granted, this may have been a comic nod to that time Doc Ock married Aunt May (Yes, that’s a thing), but it felt tacky.

Tomei went along with it in some interviews, telling Nerdist recently that May “has a nice sexual appetite” when asked if her character could fall for Ock in the new film.

Ugh. Couldn’t Aunt May have been more than a love interest?

Even Tomei hinted that she regretted taking on the role

It’s not like Sony didn’t consider giving May a deeper story arc. In 2017, Tomei told HuffPost the role that she signed on for originally had a greater depth to it. She expressed frustration that a scene was cut from the first film in the trilogy, “Spider-Man: Homecoming,” which would have explored more of the relationship between her and Peter.

“There were also things in the original, which I signed up for, which weren’t there when we shot it,” Tomei told HuffPost. “There was something going on in the neighborhood, and there was a little girl in distress, and I saved her, and Peter saw me save her, so you kind of saw that he got part of his ethics from her.”

Three years later, during press for “The King of Staten Island” in which she plays a mother to Pete Davidson’s character, Tomei told Collider’s Perri Nemiroff she regretted taking on motherly roles.

Tomei echoed that comment in a more recent interview. While speaking with “ET Canada” for “No Way Home,” Tomei was asked what made her take on the role of May and her answer was a bit surprising.

Tomei said, “I don’t know. I listened to my agents for once.”

She then added, “Still debatable,” suggesting she wasn’t sure it was the right move.

The Tobey Maguire-era May, played by Rosemary Harris, is the most fleshed-out live-action version of the character.

Not only was she Peter’s conscience, but she was more than a background character. She was a focus of attacks by both the Green Goblin and Doc Ock. She also had an entire subplot about how she tried to hide the fact that she was struggling to pay her bills and was too proud to ask for help from Peter. Instead, she tried giving him money for his birthday at one point.

The films even showed a small rift between the two when Peter revealed to Aunt May that he believed he was the reason Uncle Ben was killed because he lied about being at the library when Ben was shot. There were some real stakes in his relationship with May and the struggles she faced after losing the love of her life.

For whatever reason, the new trilogy never explored Ben Parker and the effect his loss had on Peter and his aunt.

May strangely never mentioned him, but we know he existed in the MCU. We see his initials on some luggage Peter uses in “Far From Home.” The sequel trilogy acted like he never existed. Maybe they didn’t want to rehash what had been done on-screen two times over already, but it felt weirder to not acknowledge it.

It almost seems like it would’ve been a more profound loss for Tomei’s May if she had to say goodbye to someone significant in her life at an early age. That could have been another way to add dimension to a character who is so important in Peter’s life — instead of reducing her to a stereotype.

“Spider-Man: No Way Home” is now in theaters. You can read our review here. 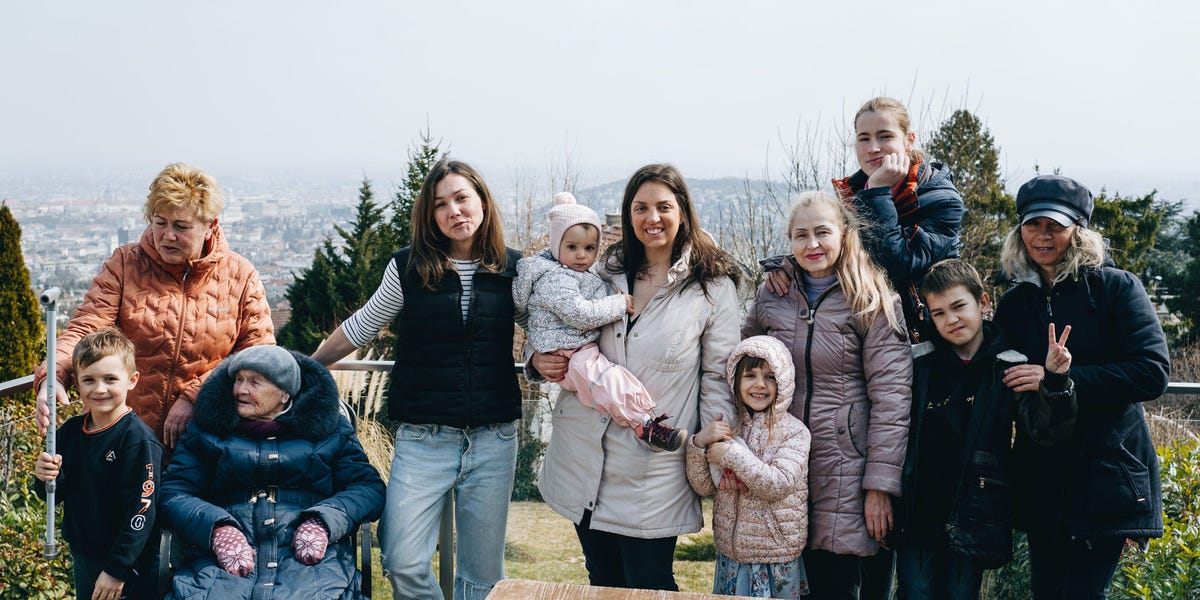 Hungarians Host Refugees in Their Homes: ‘Our Ukrainian Families’ 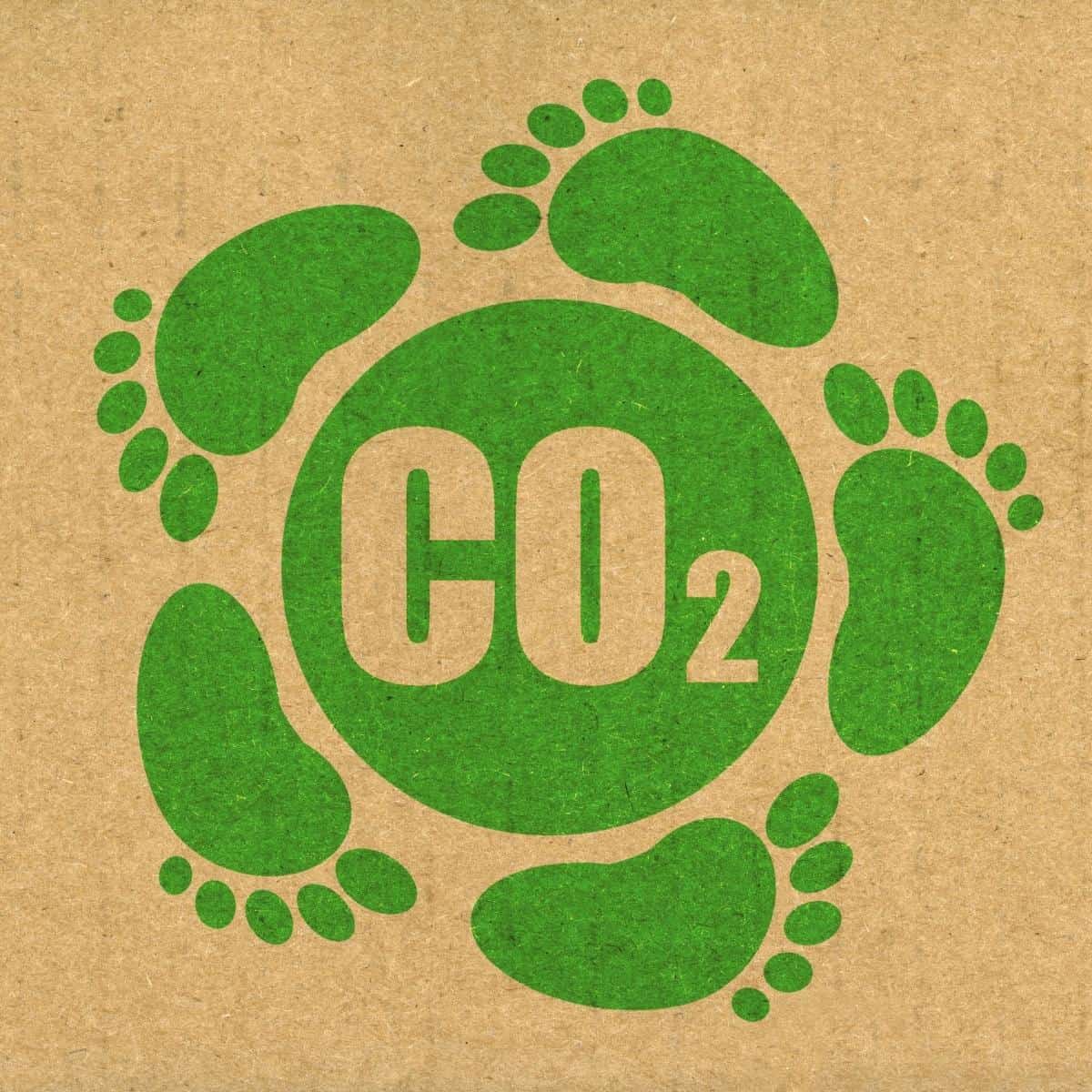 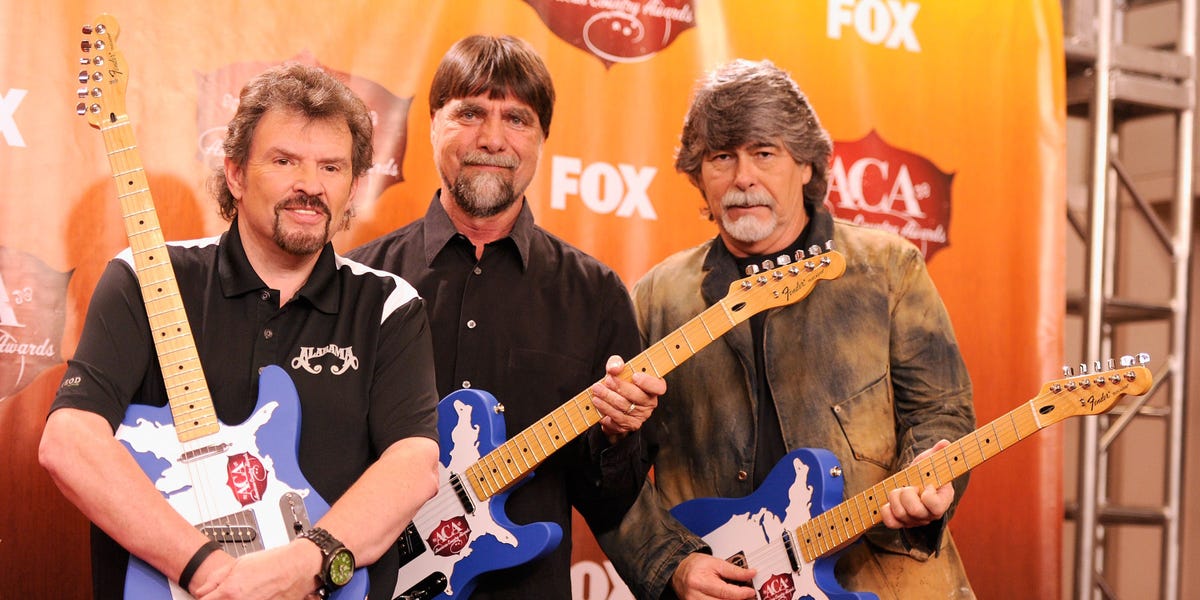 Most Famous Band From Every State