SPECT brain imaging of the majority of the few celiac disease patients studied reveals abnormalities that are usually most severe in the frontal areas of the brain. Improvement of these abnormalities are seen on a gluten-free diet. The frontal area of the brain is important in brain function that controls attention, impulse control, organization, and problem solving. Problems in this area of the brain result in short attention span, disorganization, procrastination, short-term memory problems, anxiety and depression.

Not surprisingly these are common symptoms reported by Sprue patients and in non-celiac gluten sensitivity that improve with a GFD. ADD, schizophrenia, alcohol and drug addiction problems and depression, all associated with gluten in some studies, are also associated with functional disturbances in the frontal area of the brain seen on SPECT scans. Though the reports of SPECT imaging in celiac disease are limited there have been some very interesting findings that make sense to those of us familiar with the effect of gluten on the brain.

The most dramatic report I have found comes from a 1997 report of a newly diagnosed celiac diease patient with established schizophrenia whose symptoms and abnormal SPECT scan reversed on a gluten-free diet. He presented with an established diagnosis of schizophrenia, diarrhea and weight loss. Endomysial antibody was positive and villous atrophy was present on intestinal biopsy. SPECT scan was performed before and after gluten free diet. Before GFD, the scan confirmed abnormal decreased blood flow to the frontal lobe of the brain. With a GFD schizophrenia symptoms resolved, the intestinal lesion resolved and the SPECT scan became normal. More recently in 2004, Usai et al. reported 34 celiac patients in whom 70% had abnormal SPECT scans. Again the abnormalities were most pronounced in the frontal areas of the brain and were less severe on a gluten free diet.

SPECT is single photon emission computerized tomography. It is a combined nuclear medicine CAT scan of the head performed by injecting a radioisotope material that is taken up by the brain according to blood flow and metabolism. A scan is produced that is a color-coded 3-D representation of brain metabolism or activity. Daniel Amen MD is one of the countries foremost experts on SPECT brain imaging. You can take a free online brain system quiz at http://www.amenclinic.com that may be helpful. His detailed and well-researched recommendations for nutritional interventions for the brain are also worth reviewing. More collaboration with neuroscientists and gastroenterologists is definitely needed to look further into the association of poor brain function and gluten. SPECT imaging technology appears to be one exciting tool available to us if we can get the research funded. We will continue to explore the gut-brain connection further. 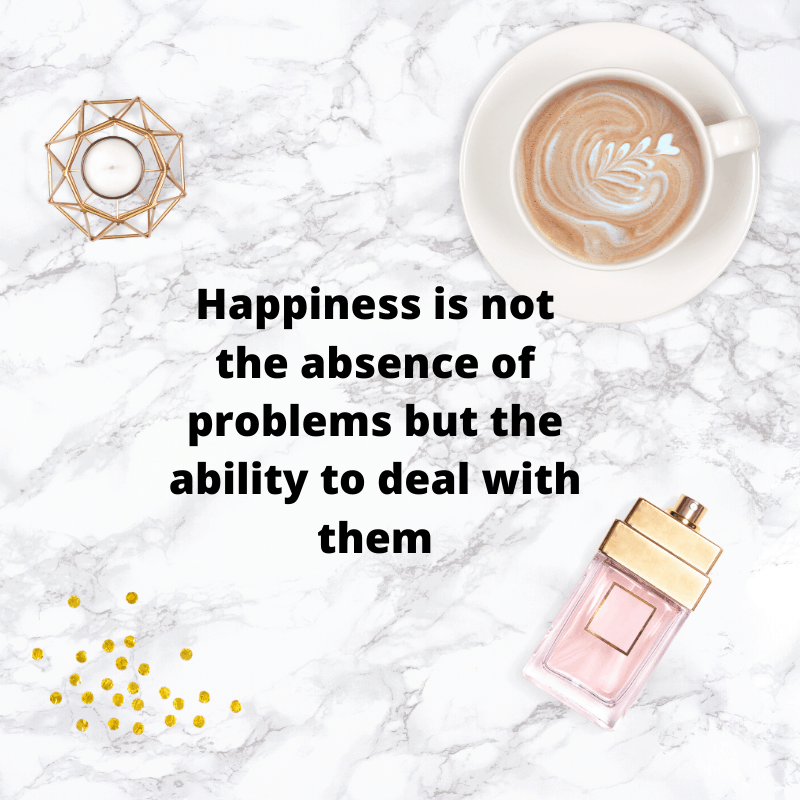 How Past Challenges Can Lead To A Happier Present 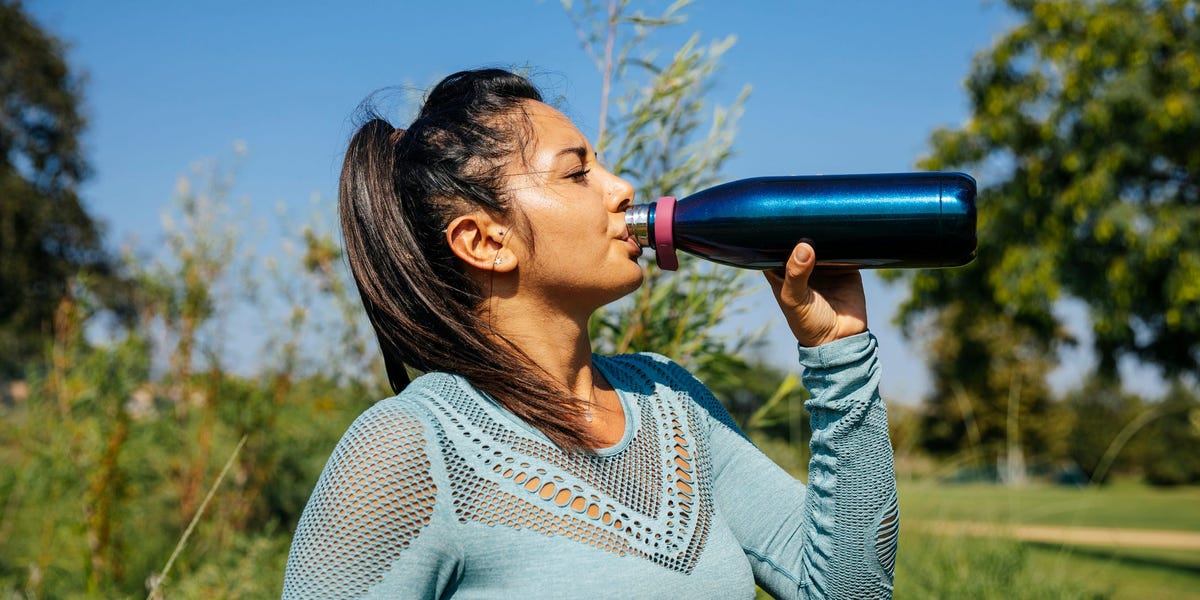 How Much Water Should You Drink Every Day? 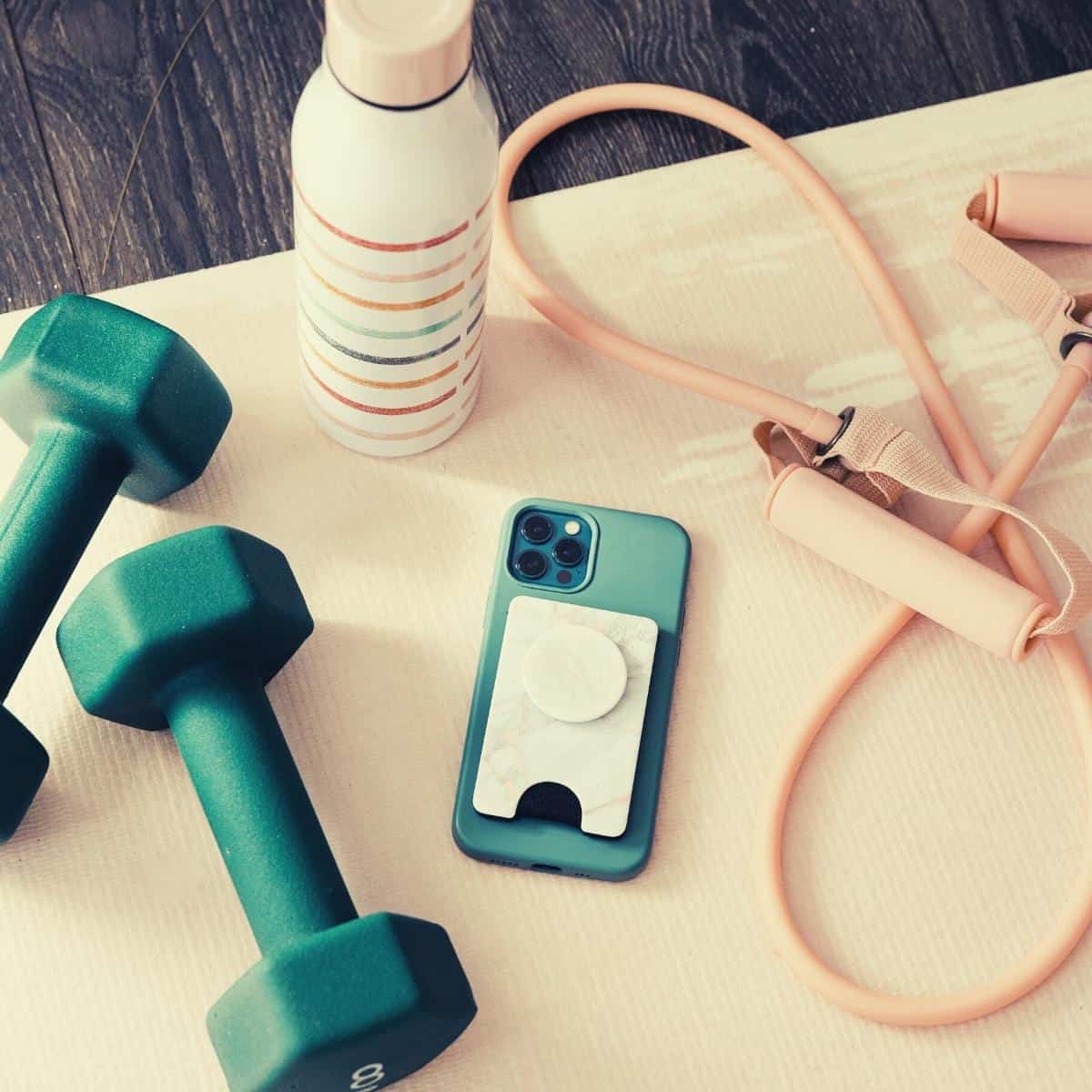 All you need to know about exercising after an injury