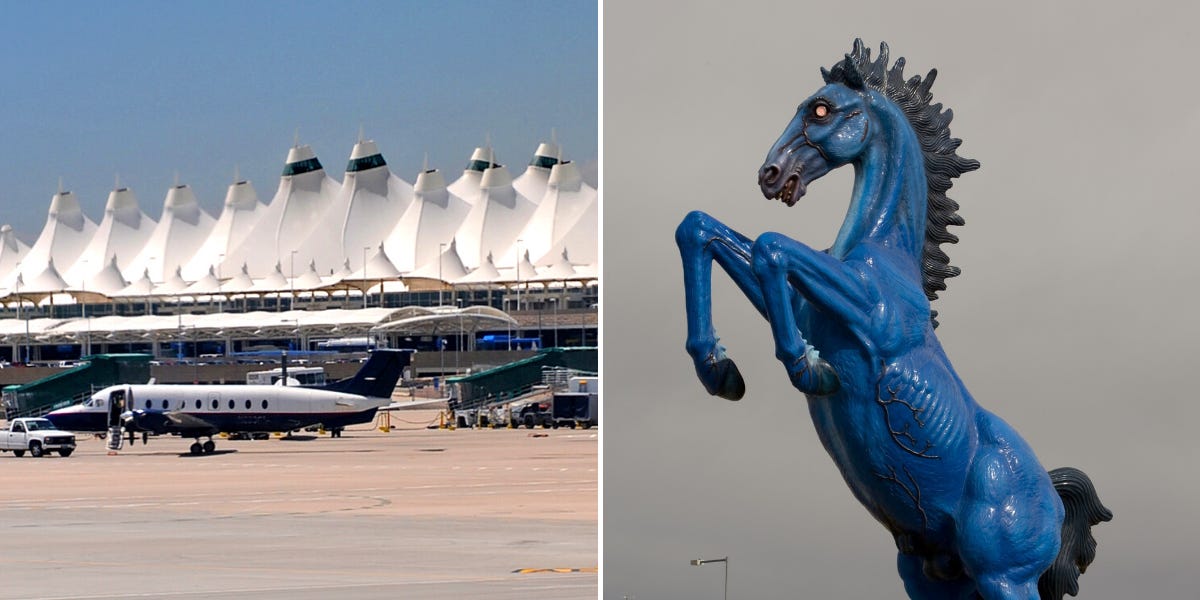 Look up at the baggage claim in Denver International Airport (DIA) and you might be surprised to find a gargoyle overlooking the conveyor belts. Turn down the wrong hallway, and a worker might be stepping off an elevator after visiting the airport’s tunnel system.

DIA is filled with unusual artwork and design, and, since its opening in February 1995, some people have turned these odd elements into full-fledged conspiracy theories.

Here’s a look at six conspiracy theories that surround one of the country’s busiest airports.

The cobalt-blue horse statue was created by sculptor Luis Jiménez, who died before it could be completed.

In 2006, when Jiménez was working on his piece, titled “Blue Mustang,” part of the sculpture fell, which severed an artery and killed him, according to Visit Denver. The manner of death led some to invent a story about the horse coming to life and attacking the artist, The Denver Channel reported in 2020.

Jiménez’s children finished the sculpture, and it was unveiled in 2008, according to The Denver Channel.

Today, some still think the statue is cursed. Others believe that the horse’s glowing red eyes are a reference to the Four Horsemen of the Apocalypse, thus earning the statue’s nickname “Blucifer,” according to Visit Denver. But in fact, the eyes are a tribute to Jiménez’s father who owned a neon lights shop in Mexico, The Denver Channel reported.

Some believe the art inside the airport contains hidden meanings

Denver’s airport has artwork and artifacts sprinkled throughout its 1.5 million square feet. There are gargoyles overlooking baggage claims and a time capsule at the airport’s south entrance.

The gargoyle sculptures, titled “Notre Denver” by Terry Allen, sit inside suitcases casting their gaze across the east and west baggage claim areas, according to Fly Denver.

“To some of the conspiracy theorists, this is a harbinger of something evil or nefarious,” DIA’s media-relations chief Heath Montgomery told Thrillist’s Colin St. John. “But it’s not. It’s a fun piece of art.”

Allen told Thrillist that instead the gargoyles are “looming over the baggage claim as protectors.”

The dedication plaque above the time capsule at DIA has also sparked a conspiracy theory.

The plaque reads “New World Airport Commission,” a group that never existed, according to DIA’s website. According to Visit Denver, some think the airport is linked to the “New World Order,” a conspiracy theory that believes a group of global elites is plotting a dictatorship to overtake the earth, a CBS News documentary reported.

Also on the plaque is the Freemason symbol. The joined square and compasses represent the centuries-old fraternal society, according to The History Channel. The symbol is also often associated with the Illuminati, a fictitious global cabal that some conspiracy theorists believe runs the world, according to Vox.

The combination of the nonexistent “New World Airport Commission” and Freemason symbol have some people theorizing that the plaque indicates the airport was built by and for secret societies.

Alex Renteria, a spokesperson for DIA, debunked the theory. Renteria told The Denver Channel that the Freemasons created the plaque and that the phrasing refers to the idea that DIA was a new international airport “so, we were considered a new world airport — sort of access to the world.”

In another terminal, two murals painted by Leo Tanguma have fueled other theories.

Some believe that Tanguma’s “Children of the World Dream of Peace” and “In Peace and Harmony with Nature” are filled with themes of Nazism, death, genocide, and an apocalyptic single government world, despite their positive titles, according to Uncover Colorado.

In one section of “Children of the World Dream of Peace,” some believe the ghost-like soldier represents a Nazi wearing a gas mask, while others have pointed out the letter in the corner is from a child who died at Auschwitz, according to Thrillist. Meanwhile, some people believe that the soldier’s saber is killing the Christian dove of peace, Thrillist reported.

In “In Peace and Harmony with Nature,” images of children and people in coffins paint a bleak picture.

But Renteria told The Denver Channel that the murals are a warning of the potential outcome of climate change, war, and violence.

She added that the art often isn’t looked at in its entirety. For example, “In Peace and Harmony with Nature” has two sections. One side shows a scene of destruction while the other shows celebration and happiness.

One of the most popular conspiracy theories is that DIA is home to bunkers and underground tunnels. Some believe there are bunkers where the Illuminati will flock during an apocalypse while others think the tunnels could be home to aliens and lizard people, according to The Denver Post.

DIA’s construction was scheduled to finish in October 1993, but the airport went $3 billion over budget, wasn’t completed until February 1995, and went through numerous design changes and contract disputes, according to Uncover Colorado.

The changes — in budget, design, and construction — allowed theories to blossom about what was really going on underneath the airport, Uncover Colorado reported.

According to Renteria, it’s true that there are tunnels under the airport — but they’re used to transport bags to aircraft and luggage carousels. 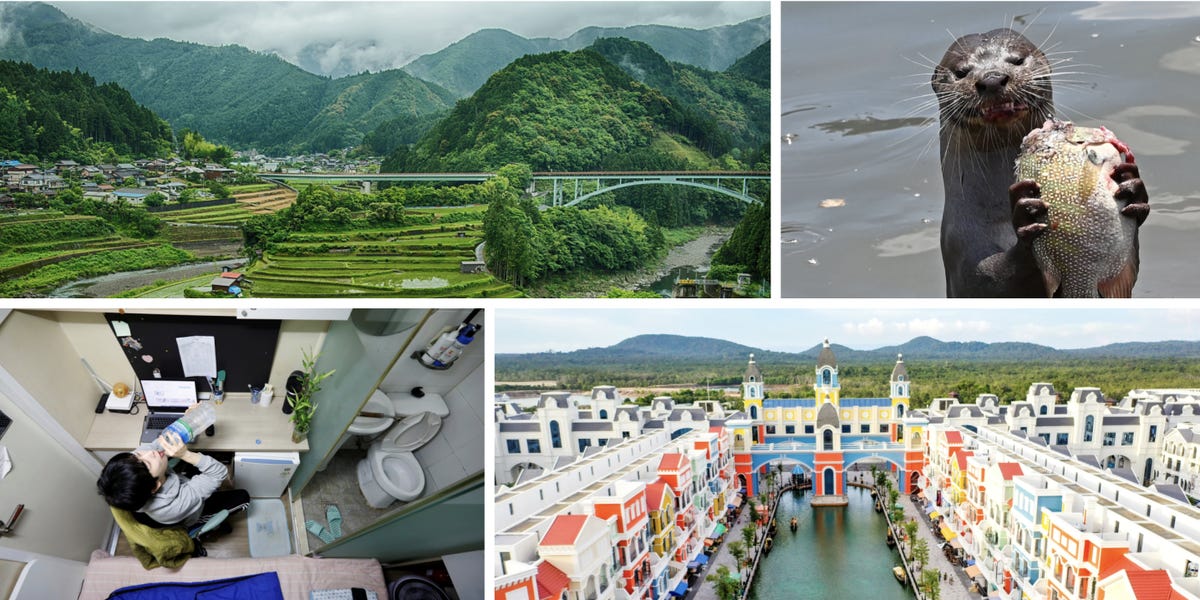 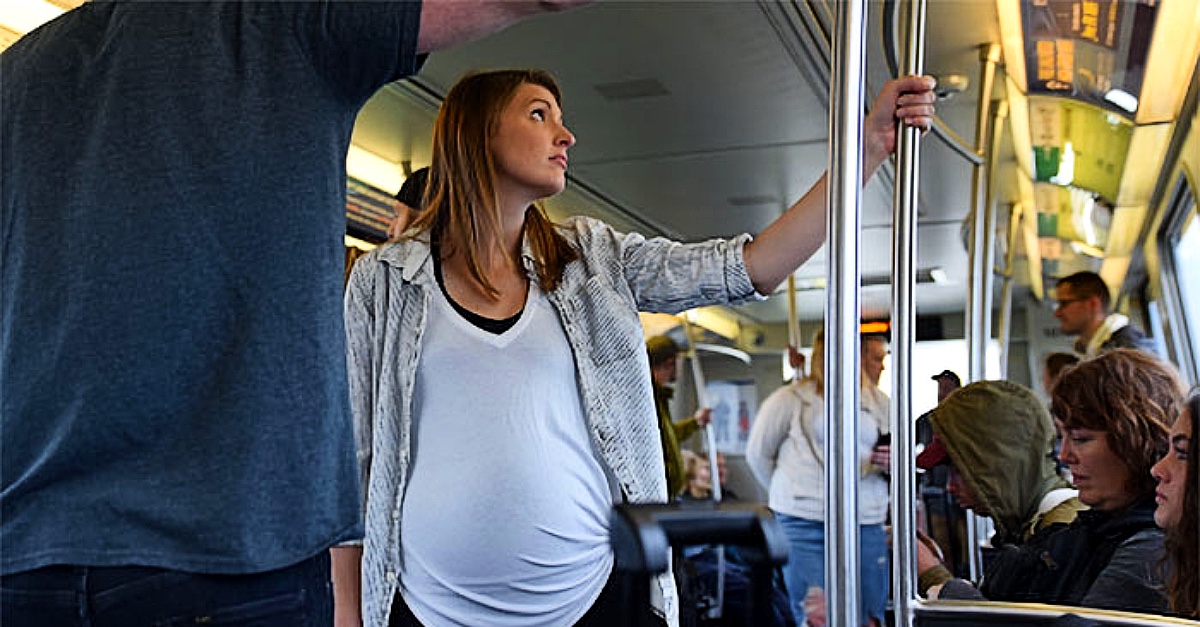 Mom Yells At Teen To Give Up Seat, Teen Gets Even 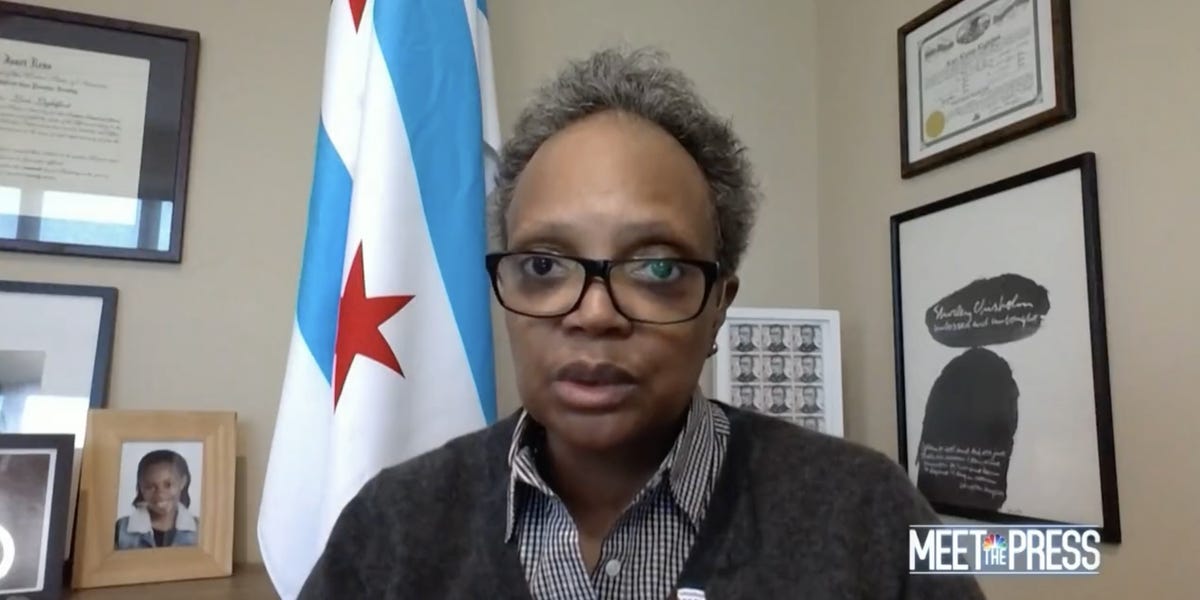 Chicago Mayor at Odds With Parents on in-Person Learning