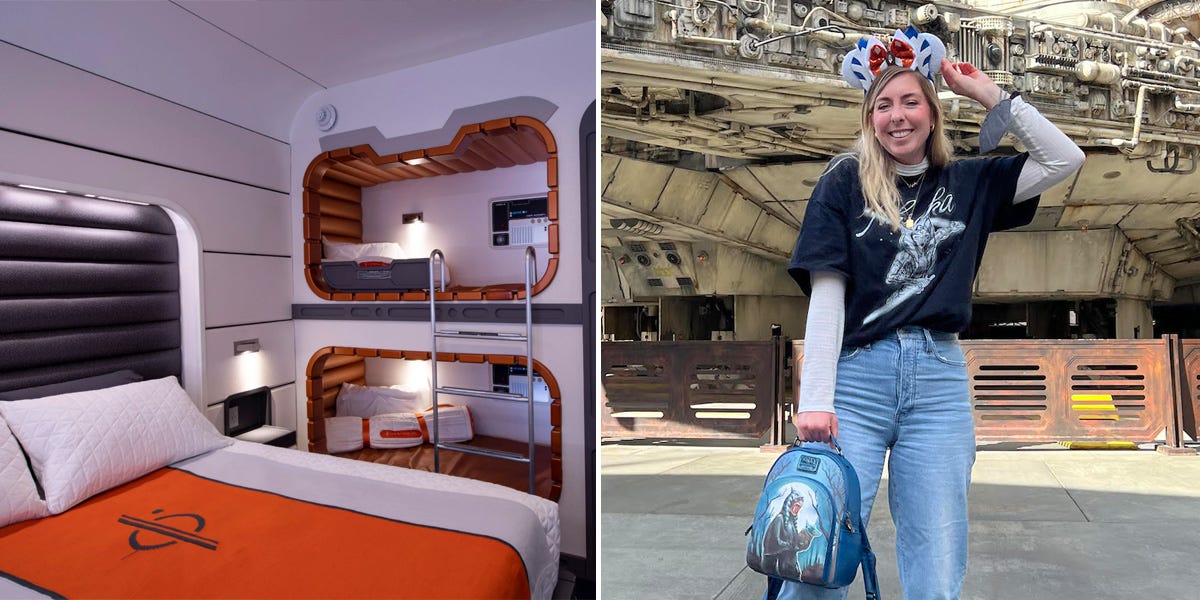 This year marks the opening of one of the most anticipated resorts ever created at a Disney theme park.

On March 1, the Galactic Starcruiser — a “Star Wars”-themed hotel and immersive experience — will embark on its first “voyage.” The attraction at Florida’s Hollywood Studios is described by Disney as “revolutionary,” with windows that look into “space,” food from “across the galaxy,” and characters who walk around and interact with travelers as if they’re really on a space mission, among other offerings designed to appeal to “Star Wars” megafans.

Amid the buzz, the hotel has also become embroiled in controversy. A promotional video released by Disney in early December was removed after fans criticized the hotel’s design and high prices. All trips are limited to two nights, with rates starting at $4,800 depending on the size of your travel party and what days you’re visiting. Disney blogs reported that some fans were canceling their reservations altogether.

Mike Raudio, 53, from California is one of them. Raudio told Insider that as a big “Star Wars” and Disney theme-park fan, he was eager to visit the Starcruiser at first but ultimately canceled his plans.

Even though Disney shared little information about the hotel early on, Raudio booked a trip anyway for himself, his wife, and two children for a price close to $7,000.

As he began to learn more about the Starcruiser, however, Raudio became less interested. The hotel reminded him of space — not “Star Wars” — with “cheap”-looking decor, he said, and the experience didn’t seem all that different from what’s offered at Galaxy’s Edge, the “Star Wars”-themed sections of Disney World and Disneyland.

“There’s a lot Disney hasn’t shown to anybody yet — that’s the mystery,” he said. “But when everything they show you doesn’t meet your expectations, at some point I had to ask: do I really want to do this?”

John Ebling, 34, from Pennsylvania and Sabina Vega, 44, from New York said they also considered canceling as a result of the backlash, the hotel’s high cost, and COVID-19 concerns. They even made sure to call Disney more than 90 days before their trip so they could receive a full refund.

But once they got through, they said, Disney employees convinced them to move their reservations to a later date instead so they could take more time to think.

Though Vega initially rescheduled, she decided later that she “couldn’t justify the cost for two days” and canceled. Ebling is still holding onto his reservation.

Representatives for Disney World did not immediately respond to Insider’s request for comment.

Still, many travelers say they’re not worried about the Galactic Starcruiser — and they can’t imagine not visiting

Despite the criticism of the hotel, eight travelers told Insider they plan to visit the Starcruiser anyway.

Chris Chappell from North Carolina was determined to book a stay at the “Star Wars”-themed hotel to celebrate his upcoming 40th birthday with his wife.

“It seems like the perfect way to immerse yourself, get into your ‘Star Wars’ feels, get into character, and then go back to your adult life,” he said.

Bailey Morley, a 28-year-old from California, said any opportunity to make the “Star Wars” universe come to life is something she “would jump at.” She has a reservation with three of her friends for later this year.

Brandon, 42, and Cricket Caldwell, 47, from Tennessee are spending $6,200+ to visit the Starcruiser in 2022 with their two children. While Brandon told Insider that he’s a huge “Star Wars” fan and has been following news of the hotel for years, Cricket isn’t exactly on the same page.

“I had never watched a ‘Star Wars’ movie until I married my husband, and I’m still really not into it,” she said. “I’m just really happy for my geeky son and husband, and am going along with them.”

Jacqueline Greigo, 31, from Arizona shared a similar story. She visited Disney World for the first time in 2021, she told Insider, and began joining fan-focused Facebook groups when she returned home. It was then that she heard about the Starcruiser and, as a big “Star Wars” fan, decided to book a stay on a whim.

“My husband said he’s not really into ‘Star Wars’ but he’d go, so I booked it,” she said, adding that the trip cost approximately $6,300 for them and their 3-year-old.

Morley said she’s started planning her outfits despite her trip being months away. She plans on dressing as a Twi’lek — a human-like species with appendages called lekku that protrude from their heads — during the day.

“I ordered lekku from Etsy, and a dress for a fancy dinner,” she said. “I think if you’re going to an experience like this, it would be foolish to not go all out.”

Daniel Florez, 38, from Nevada has also spent hours planning. Not only does the YouTuber have four outfits ready for the two-day trip, but he also started a Facebook group where fans can meet and share ideas.

Many travelers are holding onto hope — and their reservations

All eight travelers Insider spoke with who say they plan on staying at the hotel agree that the Galactic Starcruiser is an expensive experience and that criticism of its price tag is valid. That said, many noted that they’re confident in spending the money because they’ve had nothing but great experiences at Disney theme parks in the past.

“Disney has never steered us wrong — including during our wedding,” April Niemi, 41, of Florida said, noting that she got married at Disney World approximately 10 years ago. She has reservations to visit the Starcruiser with her family later this year.

Ultimately, skeptics and fans share one thing in common: a love of ‘Star Wars’

Speaking to Insider, some fans argued that members of the community love “Star Wars” so much that they can sometimes be overly critical and protective of anything involving the franchise.

“I saw this one TikTok where someone said ‘Star Wars’ fans could help write the shows, pick the costumes, cast characters, basically do everything, but still find something to complain about,” Morley said. “So I think the same thing is happening with this hotel.”

“But me, I’m excited about it,” she added. “It could be a flop and I’d still think it’s great because it’s ‘Star Wars.'” 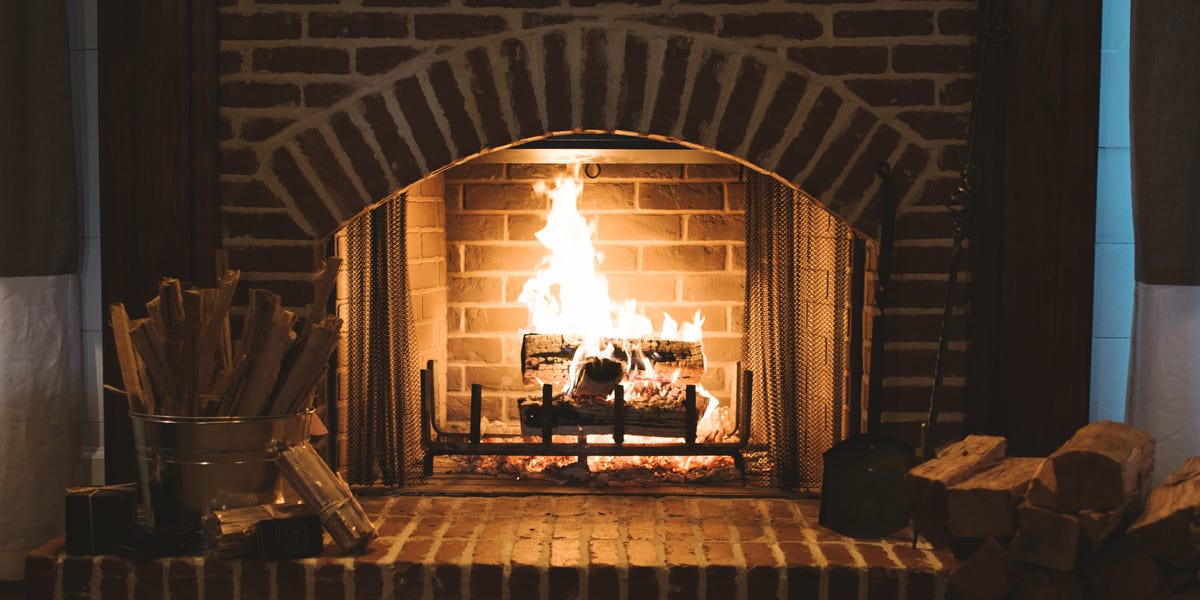 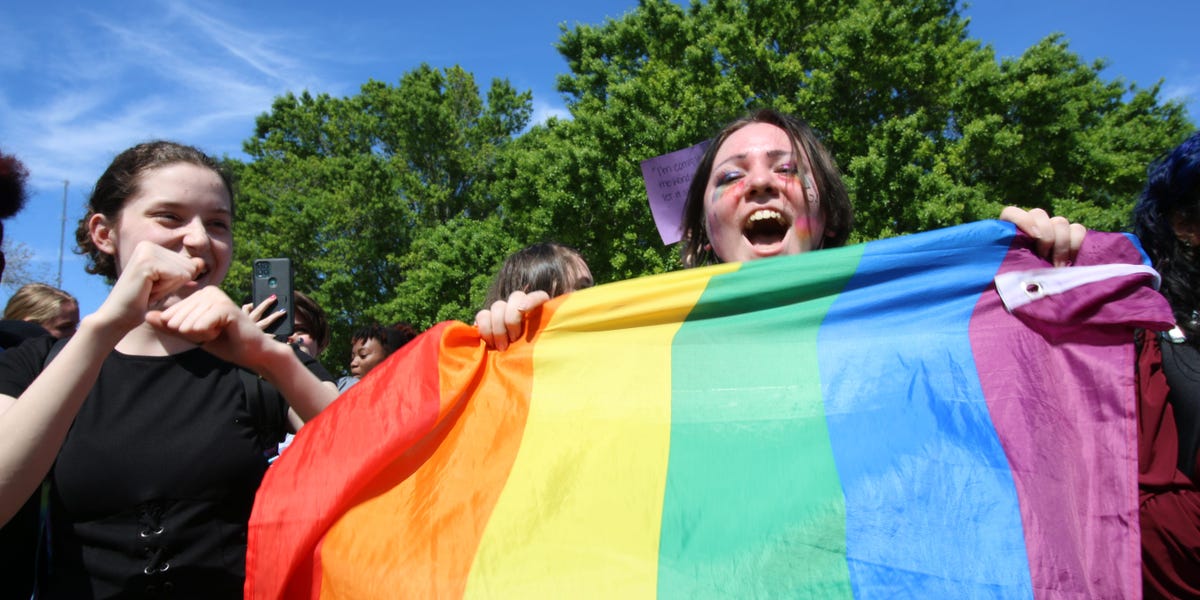