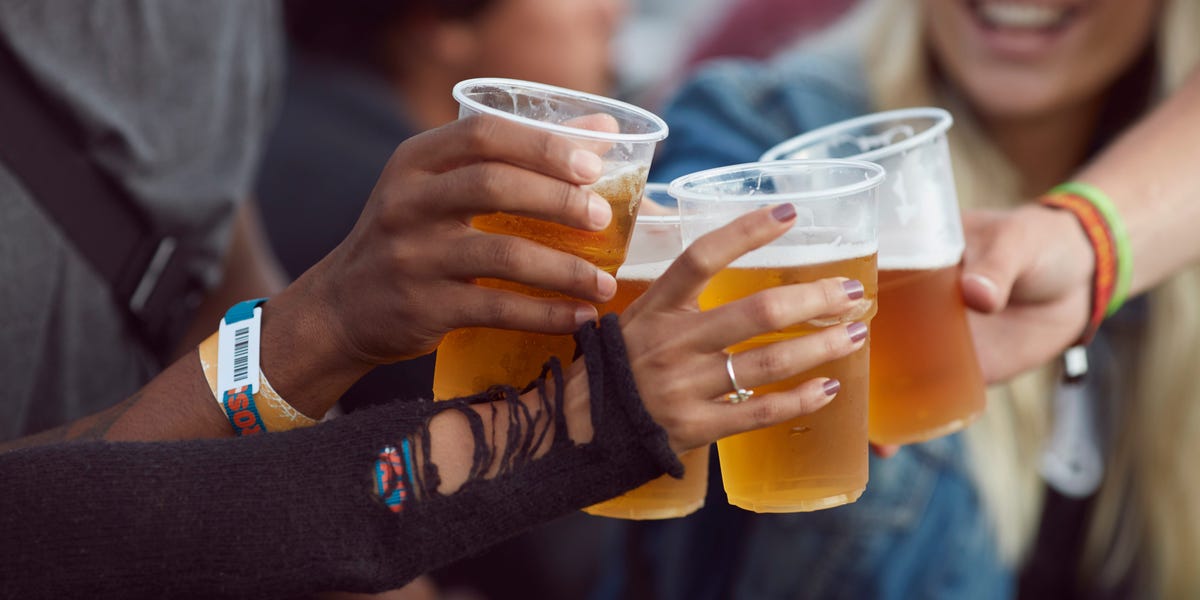 Lots of people like to crack a beer to relax or have a good time with friends. But over time, all those extra calories may cause you to grow something called a “beer” belly.

Beer belly is a protruding, round belly, or a waist that is larger than the hips. It is most commonly associated with men, but you might have heard it called an apple body shape when it happens to women.

A beer belly may actually be dangerous: the type of fat that causes a beer belly is linked with serious health concerns like cardiovascular disease.

Here’s why you can develop a beer belly and how to get rid of it for good.

What causes a beer belly?

Visceral fat develops around the organs, rather than right under the skin. “As it accumulates it pushes outward on the abdominal wall and creates the tummy pooch we call ‘beer belly,'” Wroe says.

People accumulate visceral fat when they consume too many calories from anything, whether it’s beer or pizza. In fact, it’s possible to develop a beer belly even if you don’t drink beer or other alcohols.

Simple sugars and carbohydrates — like those found in packaged snacks, desserts, and sodas — are all more likely to contribute to this visceral belly fat than nutrient-dense foods like fruits or vegetables.

These have been shown in numerous studies to contribute to excess weight gain because of how they can spike blood sugar and boost cravings, which could lead you to eat more calories than your daily needs.

Beer is a source of simple carbohydrates. In fact beer has up to 30 grams of carbohydrates and 100-180 calories per 12-ounce serving, which adds up fast.

In fact, if you drink one beer a day in addition to your normal diet, you could put on 10 pounds in a year. “That one extra beer is going straight to your abdominal fat,” Angstadt says.

Older people may be more at risk of a beer belly, since abdominal fat increases with age for both sexes due to hormonal and metabolic changes. However, anyone who has an unhealthy diet can develop a beer belly, Wroe says.

Is a beer belly dangerous?

While having a beer belly might make you the target of dad jokes, it’s also an indication that you need to take charge of your health.

“Although we joke about someone’s ‘beer belly,’ the reality is that it can represent a serious health risk,” Angstadt says.

Note: For men, the risk increases when their waist is larger than 40 inches; for women, it increases above 35 inches.

How to get rid of a beer belly

Unfortunately, there’s no quick fix for a beer belly but making the right kind of changes is important for reducing it.

“If you have an obvious beer belly, it is time to make some changes in your diet and perhaps drinking habits,” Angstadt says.

Here are the changes that could help you shrink your beer belly:

If you’re getting lots of calories from beer or other alcoholic drinks, cut back, Wroe says. It’s not just about the calories: alcohol has unique qualities that may make it easier to gain weight including:

You don’t have to go cold turkey. Start by working toward the CCD’s recommendation of no more than 2 drinks a day for men and 1 for women. Swap high-calorie drinks like beer and cocktails for lower-calorie options like alcohol and seltzer water.

If you want to enjoy a drink but limit your alcohol intake, try substituting some of our favorite nonalcoholic drinks and spirits.

Next, think about your nutrition overall. Talk to a registered dietitian about how much you should be eating.

Focus on whole, filling foods including fiber-rich fruits and vegetables and reduce simple sugars and processed foods, which contribute to belly fat.

Fiber has lots of health benefits and can reduce risk of chronic diseases associated with beer belly, including cardiovascular disease and type 2 diabetes.

In addition, foods that contain fiber, like fruits and vegetables, are filling, low-calorie options that won’t contribute to the accumulation of belly fat.

Moderate exercise can help you lose belly fat and keep it off. Aim for 150 minutes of moderate exercise like walking each week. You can break that up in 30-minute sessions (or shorter) to make it more manageable.

If you’re staying up late to drink, that may compound your beer belly.

Aim for the recommended 7-9 hours of sleep each night. If you have trouble, try these sleep hygiene tips that include having a bedtime routine, utilizing white noise, and incorporating relaxation techniques.

A beer belly is basically when visceral fat builds up around your waistline, typically as a result of eating too many calories, especially from simple carbohydrates and sugars, like those found in beer.

If you notice a beer belly emerging, cutting back on alcohol can be helpful but it may take additional changes to your diet and lifestyle — like getting enough fiber, exercise, and sleep — to really get that protruding pooch under control.

“Beer bellies are not just associated with beer or with men,” Wroe says. “There are plenty of other common foods in our standard American diet that can create a pooched belly for both men and women, so people wanting to reduce their risk should look at their entire diet and not just their alcohol intake.” 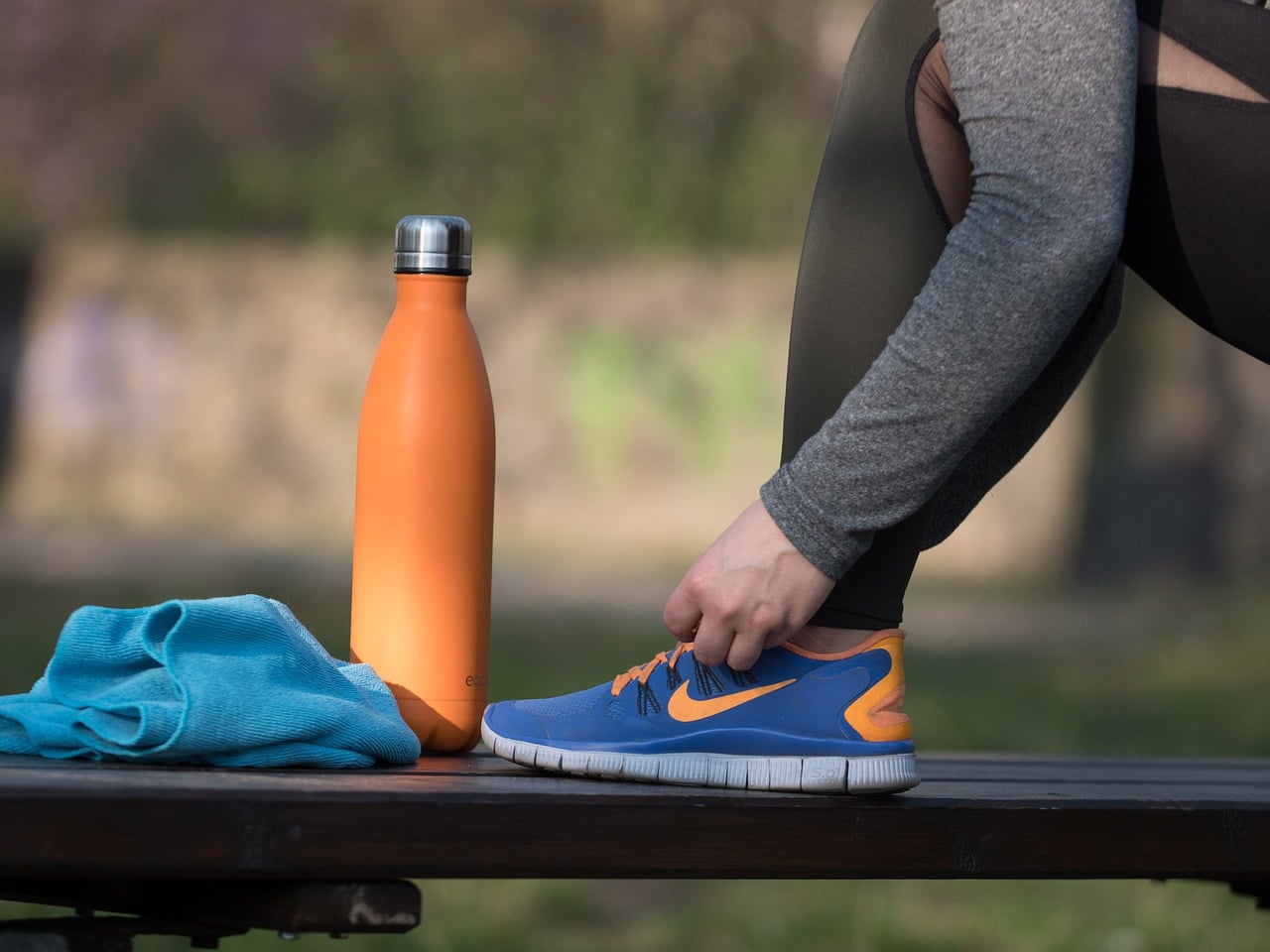 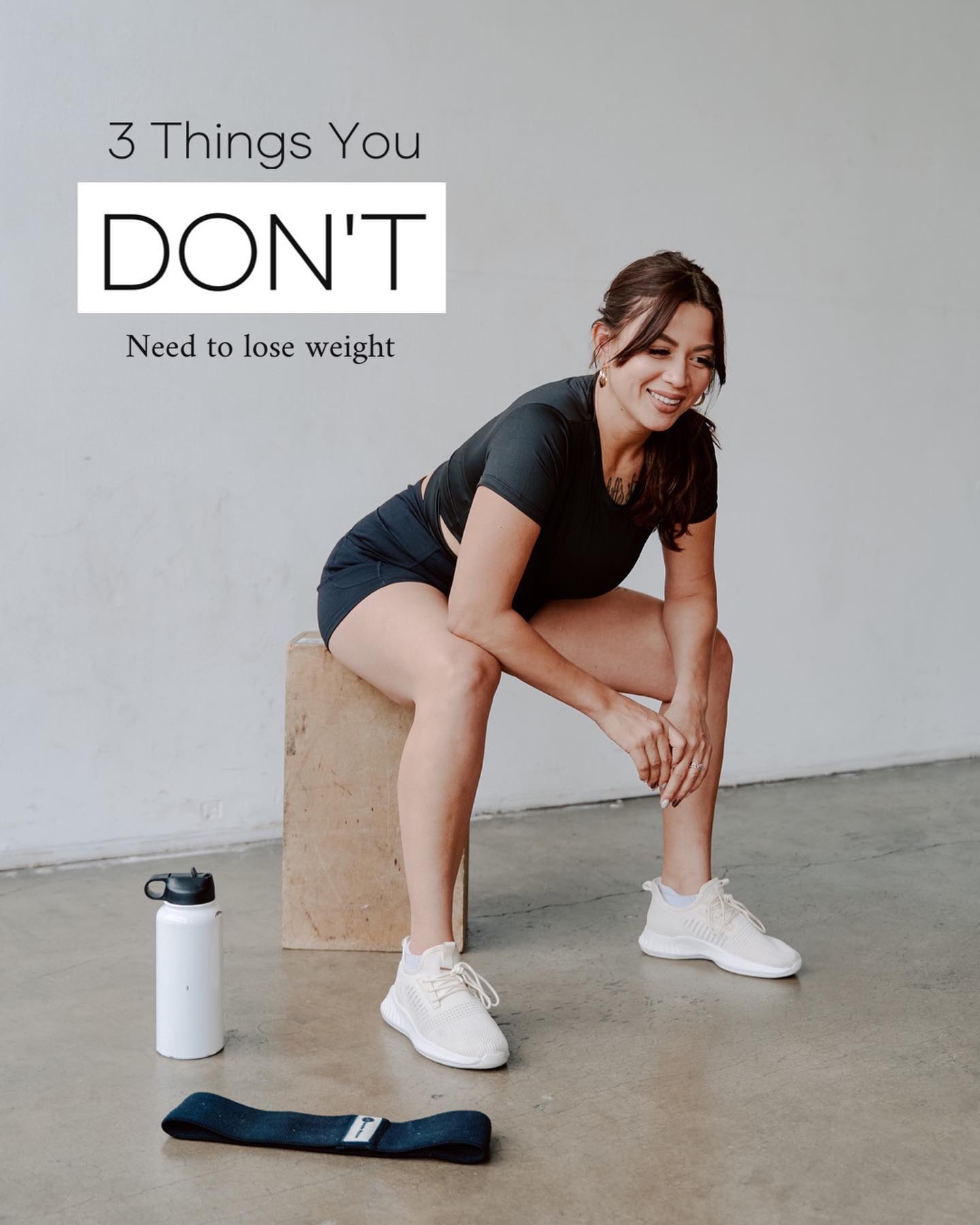