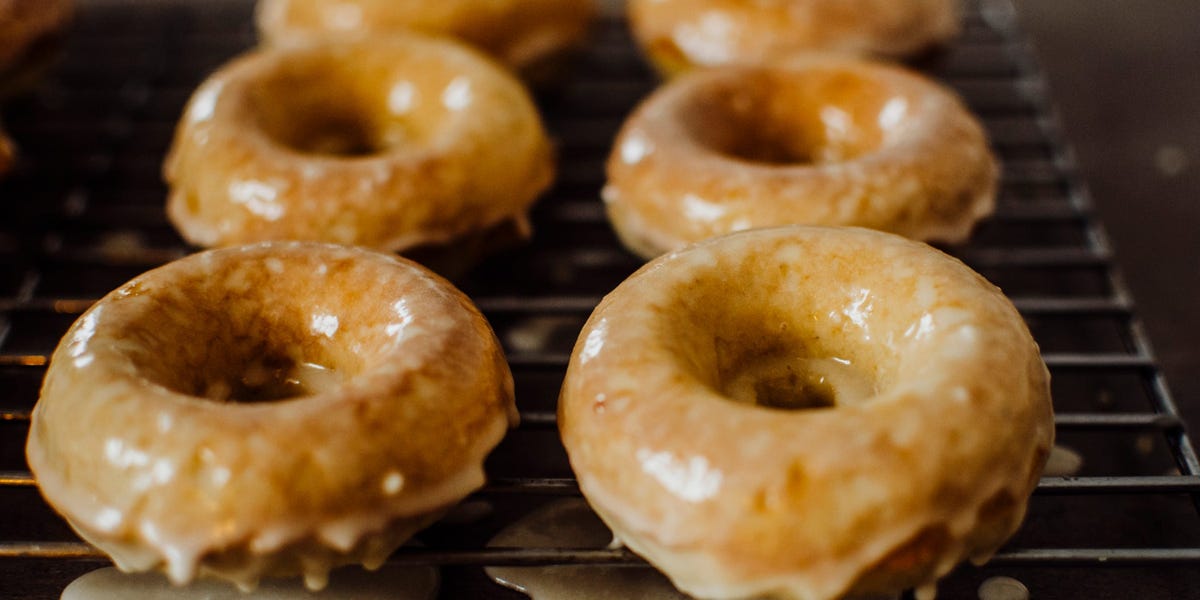 When you’re craving warm donuts in a pinch, an air fryer offers a no-fuss, no-muss solution. While air-fried donuts have a remarkably similar texture to their deep-fried counterparts, but they’re healthier and easier to make. Petranka Atanasova, the baker, food blogger, and recipe developer behind Sunglow Kitchen, finds a few different advantages to air-frying her donuts.

How to make donuts in an air fryer from scratch

Quick tip: Use any leftover dough to make donut holes. Just scoop out about 1-2 tablespoons of dough at a time, shape them into a ball, place them on parchment paper and brush the outside with melted butter, allow them to rise for 30 minutes, and then air fry them for two minutes at 350 degrees Fahrenheit.

Want to give your donuts a sweet, glossy finish? For a basic vanilla frosting, all you need is confectioners’ sugar, milk, and vanilla extract. Then you can get creative with other ingredients, like fruit, nuts, herbs, and spices. These are some of Atanasova favorite glaze flavors:

Atanasova recommends storing the air-fried donuts in an airtight container. They’ll last one to two days at room temperature if kept out of sunlight. You can also store them in the refrigerator for about three to four days, as long as they’re not glazed yet.

Reheat the donuts either in the microwave for 20 to 30 seconds, or in the air fryer for one to two minutes at 350 degrees Fahrenheit.

Air-fried donuts are not only healthier, but also faster and less messy to make than their deep-fried relatives — and just as drool-worthy.

Patience is crucial. The key to achieving light, airy donuts is allowing the dough to rise for plenty of time both before rolling it out and after cutting it into donut shapes.

The possibilities are endless when it comes to flavored glazes — but remember that once you glaze the donuts, you don’t want to store them in the refrigerator or the dough will absorb the sugar, compromising the texture. Instead, store the donuts in an airtight container on the counter or in the pantry. 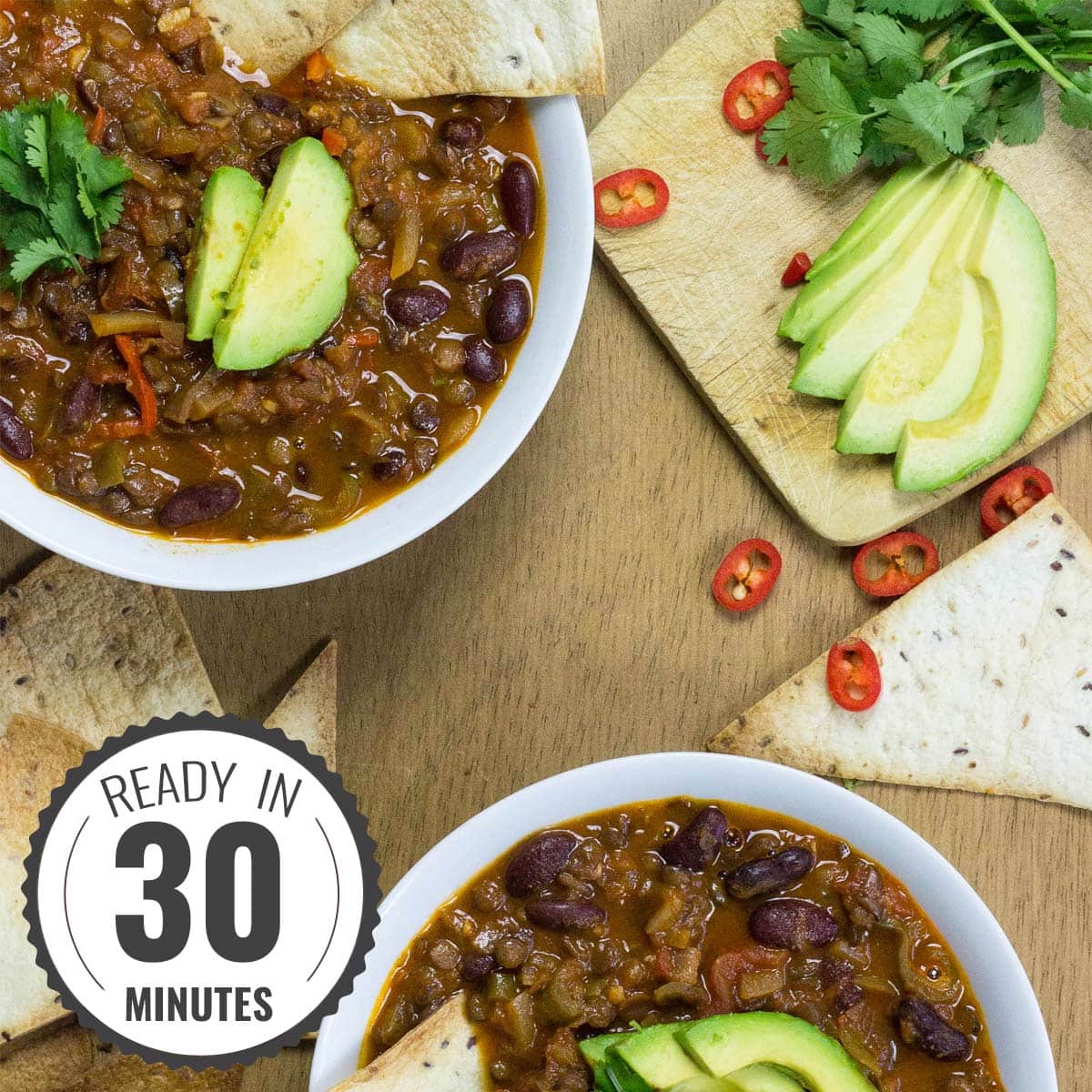 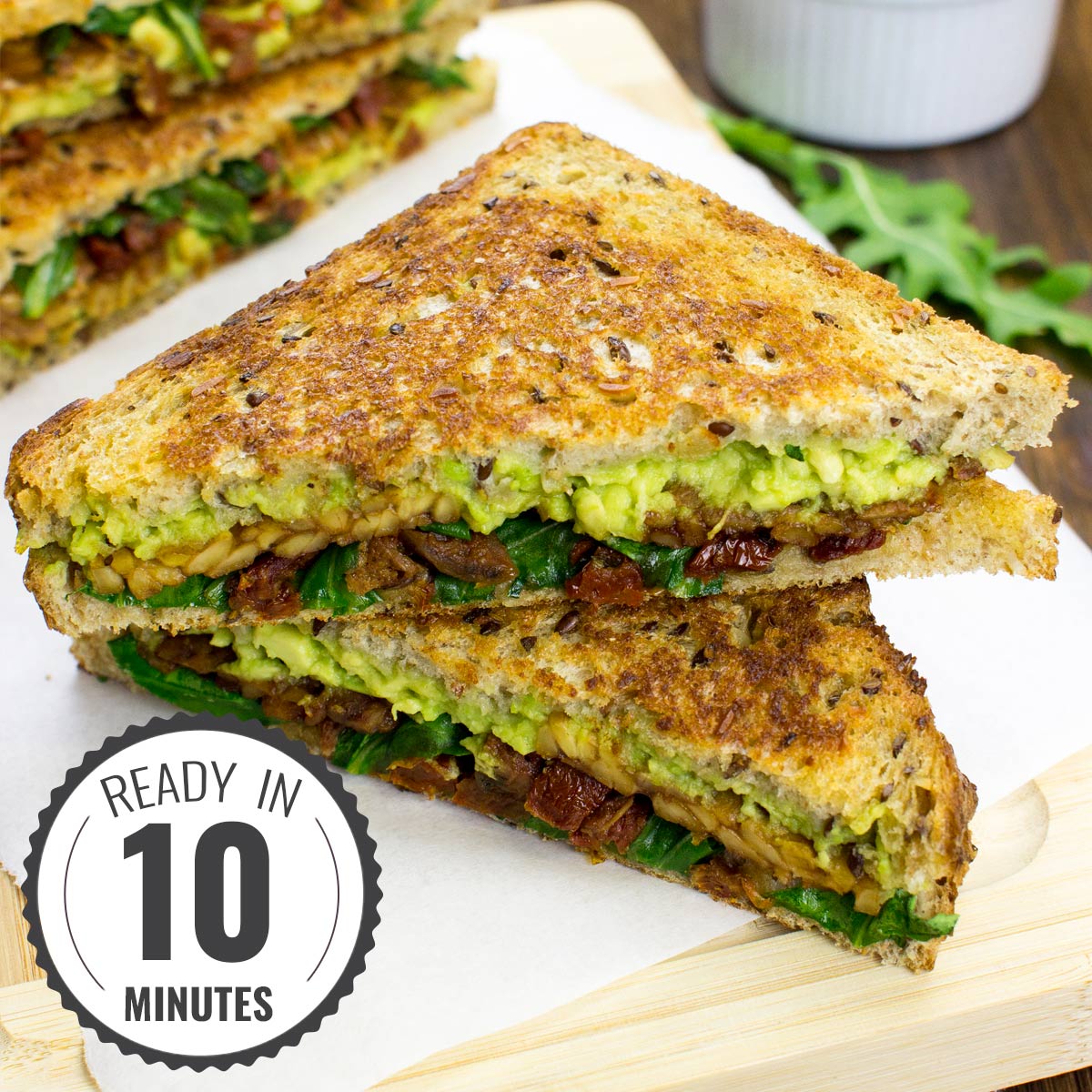 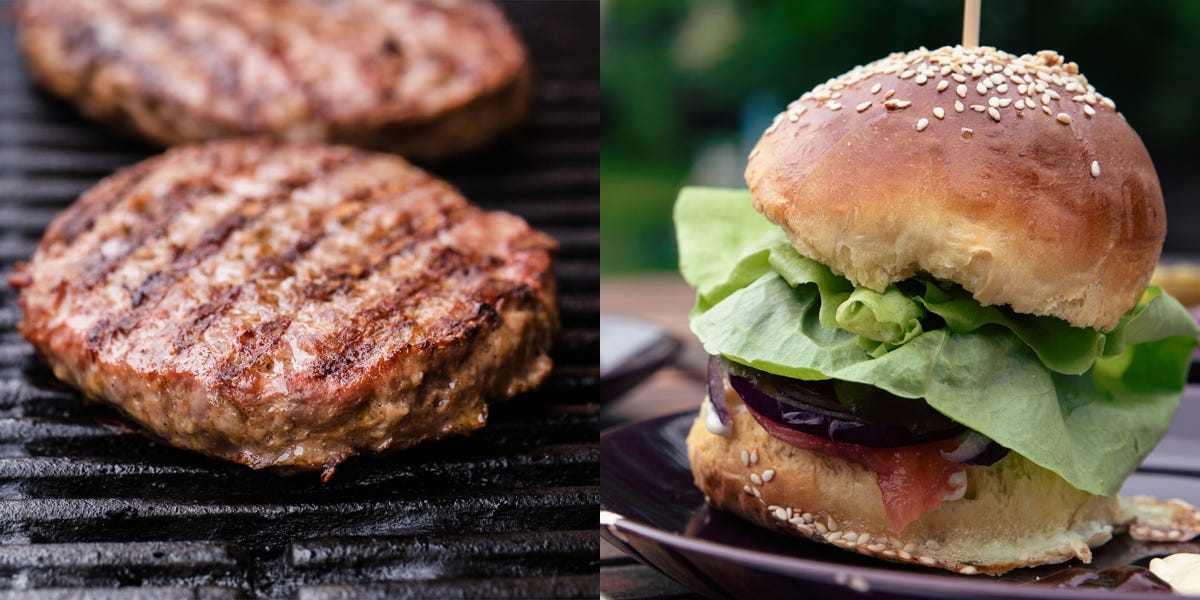