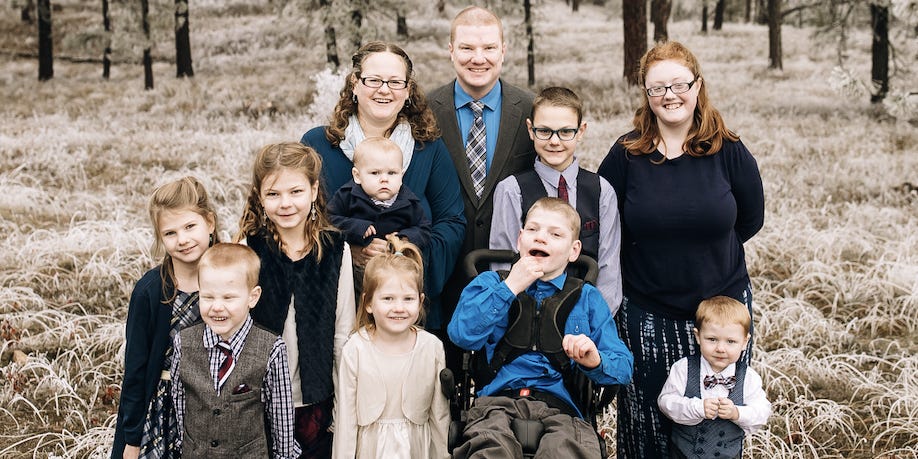 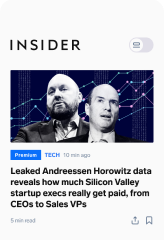 I have 10 children ranging in age from infant to 19, and although it can be a bit hectic at times, I wouldn’t trade it for anything.

Read on for some of the things I wasn’t expecting about having this many kids.

My oldest child had tons of stuff as a baby. We didn’t know any better, so we read all the books and bought or were gifted loads of things before she was even born.

But we quickly realized we didn’t use nearly as much as we thought we would.

By the time our next child came along, we had a better idea of what we’d really use. Fast forward a few more kids, and we cut the list of essentials down even further.

With so many people in the family, our house would be overflowing with stuff if we tried to hang on to it all, so minimizing has truly helped.

Now we can focus on giving our kids things they really need — like plenty of unstructured playtime, games and toys that promote critical thinking, and lots of time spent together.

There’s noise in my home from the moment the kids get up to the time they finally fall asleep. Even when no one is shouting, there’s a hum that comes from having 12 people in a house that only goes away in the wee hours of the night.

It used to bother me, but I can tune out a whole lot more than I ever used to be able to.

I’ve become acutely aware that someday my kids will be grown, and I’ll really miss all of the sounds.

You’re never going to be an expert at parenting

I really thought I’d consider myself an expert in the mom business at some point. But just when I think I have it down, another kid comes along, does something completely different, and makes me feel like a brand-new parent again.

For example, my 10th child, Ezra, was my very first C-section. The recovery process after his birth was nothing like I’d experienced, and since he arrived a bit early, things were harder during those initial days.

Having so many kids has taught me that parenting isn’t a one-size-fits-all thing. What works for one kid doesn’t necessarily work for the others, so it’s important to keep learning and growing.

I’ve been truly surprised by some of the things people say about my family — in front of my kids no less.

“Are they all yours?” “Please tell me you’re done now?” “Don’t you know what causes that?”

It never fails. You walk into a store with a bunch of kids crowding around you, and people inevitably feel the need to say something.

Some of the comments are friendly, but the majority are not. It’s like the sight of a large family shocks the common sense out of people, and they lose the ability to think clearly or filter what comes out of their mouths.

I was prepared for bickering fights, but I’m surprised how well my kids get along

My kids fight like most siblings, which I was expecting. But what’s surprised me is how much they truly enjoy being with each other.

The little ones want to be like the big kids (and try hard to keep up with them). The older kids love holding the babies and playing with the toddlers.

I’ve been surprised to see my tweens voluntarily invite a younger sibling to play or offer to help them build something cool in “Minecraft.”

There’s so much interaction going on and a whole lot of love.

There’s a lot of foot traffic at my house, which means things like flooring that are supposed to last for a really long time don’t. They just get worn out from all the use.

Even if the kids aren’t roughhousing or goofing off, I’ve been surprised at how much stuff just isn’t built to withstand constant use by a dozen people.

My family has been outgrowing cars for a long time.

First it was a little Ford Focus, but soon, we needed something bigger. I remember how scared I was the first time I had to drive our big Suburban.

When we outgrew that Suburban, I wasn’t sure what we were going to do. There aren’t a whole lot of options for large families — big vehicles are sparse and a lot more expensive.

Since we have a child with special needs, we ended up driving a short school bus with a wheelchair lift. But, school buses aren’t the most comfortable ride, and you definitely get a lot of strange looks pulling into Costco.

We eventually got rid of that and just drove two cars for a while. Now, we’re in a 15-passenger van that has a split back seat to accommodate the wheelchair.

I look back at how I felt about driving a Suburban and just laugh. I had no idea I’d get used to driving something even bigger.

You’d be surprised how many people can share a bathroom

Until a few months ago, my large family lived in a home with only one bathroom.

Although we often wished we had a second one, I was surprised at how well we were able to make do.

It took a little creative scheduling, and the littlest kids often took baths in the kitchen sink instead of the bathtub. But it all worked out — as long as the

It’s easy to get discouraged when you’re picking up yet another toddler mess or solving a squabble between a group of bickering siblings, but I’ve realized that this season of life is fleeting.

My oldest is now in college, and dropping her off made me look at my newborn baby a little differently. I know that someday he’ll grow up and launch out into the world, too.

For now, I hold him a little closer while he’s still willing to snuggle.

It’s important to slow down and enjoy the time you have with your kids at home. It definitely doesn’t last forever. 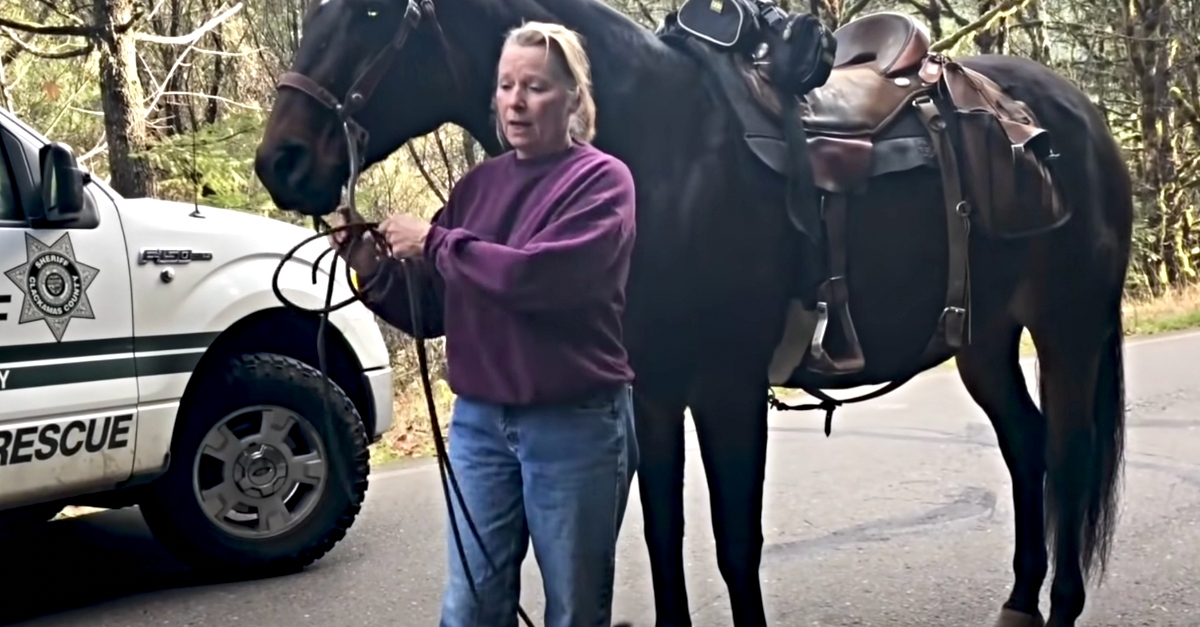 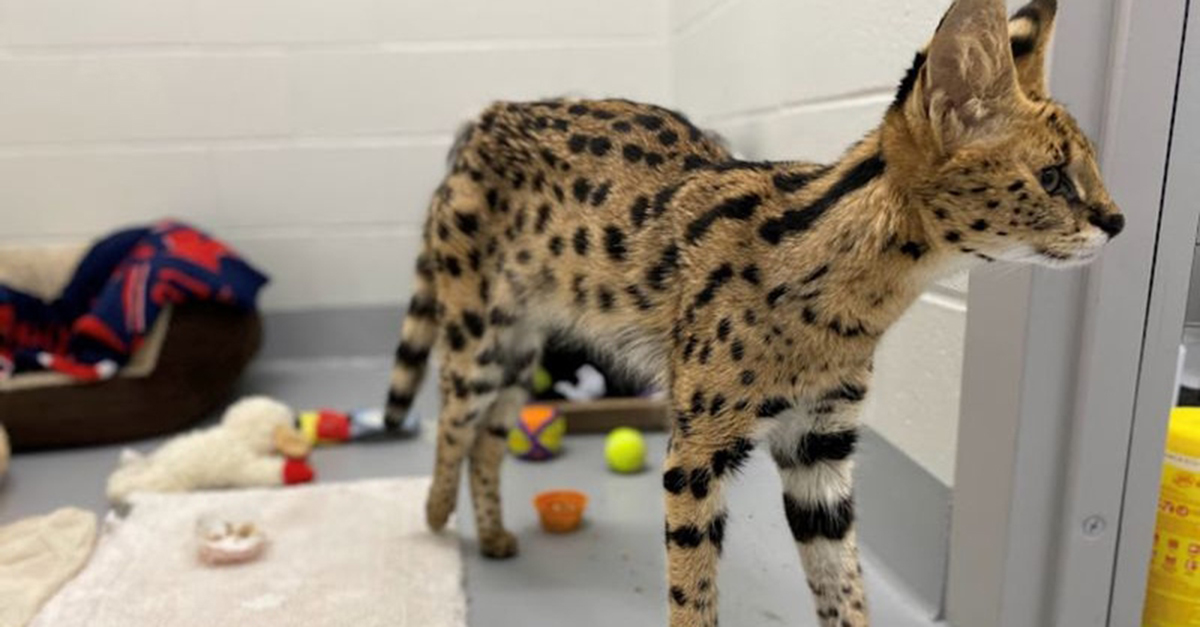 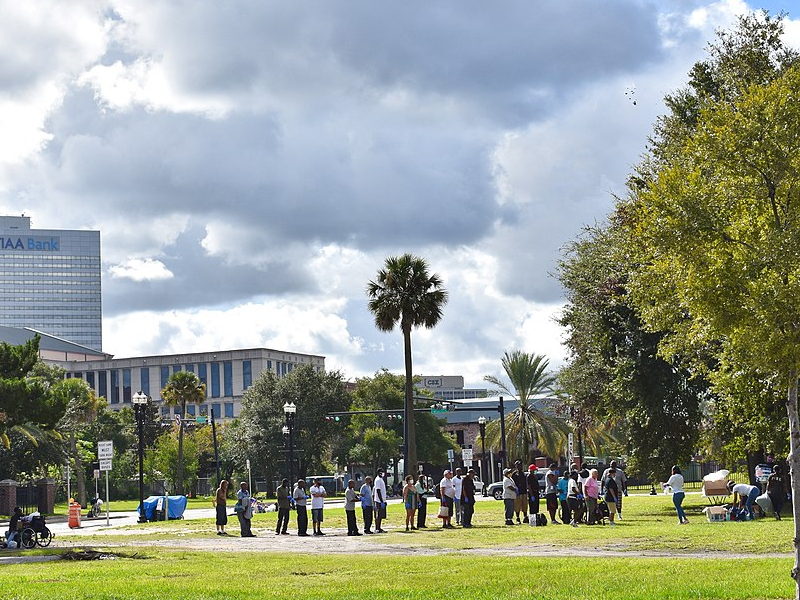