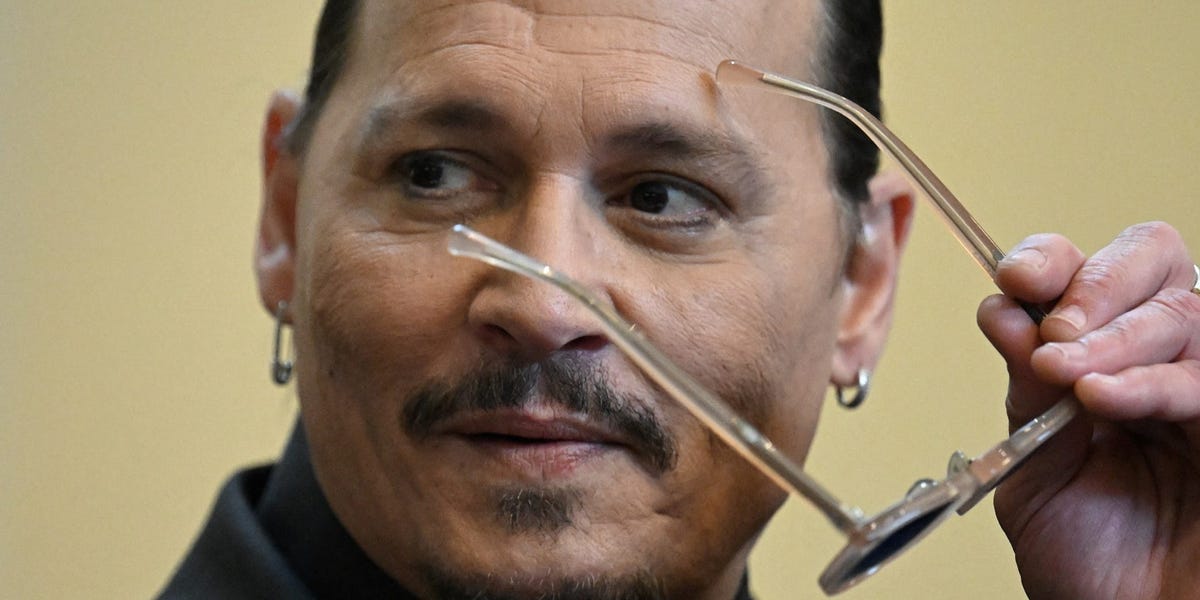 NEWS
May 3, 2022May 4, 2022 Stan 0 Comments
Shares2TweetPinPrintLinkedInEmailFacebook

A clinical psychologist who testified at Johnny Depp’s trial against his ex-wife Amber Heard on Tuesday said that Depp forced Heard into oral sex during “drug-fueled rages” where he tried to dominate her.

“When Mr. Depp was drunk or high, he’d throw her on the bed, rip off her nightgown, and try to have sex with her. There were times when he forced her to give him oral sex when he was angry,” the psychologist, Dawn Hughes, testified. “These weren’t in loving moments. These were angry moments.”

Hughes’s testimony in the Fairfax County Court in Virginia is based on 29 hours’ worth of clinical interviews with Heard, as well as her review of court transcripts, notes taken by Heard’s previous therapists, interviews with therapists, and reams of other records.

All of that evidence, Hughes said on the stand Tuesday, led her to believe that Heard’s recollection of her relationship with Depp as an abusive one was accurate. Hughes said she diagnosed Heard with PTSD based on “intimate partner violence” suffered at Depp’s hands.

“These were moments of dominance, moments where he was trying to get control of her,” Hughes said.

Depp sued Heard in 2019, alleging she defamed him when she described herself as a victim of domestic violence in a 2018 Washington Post op-ed.

The two began a relationship in around 2011 and married in 2015, before ending their turbulent marriage in 2016. While Heard filed for divorce around the same time she filed for a restraining order, saying Depp bruised her face, Depp has alleged that Heard was the true abuser in the relationship and physically and verbally attacked him throughout their marriage.

Heard has denied the claims and countersued, alleging Depp often physically attacked her while they were together in instances when he was under the influence of drugs or alcohol.

Johnny Depp tried to control Amber Heard’s life and career, according to Hughes

Hughes testified on Tuesday that she understands Heard had struck back at Depp, but that he was the true abuser in the relationship through the control he had over her career and life, and because he perpetrated “a high degree of serious violence.”

“Even though she yelled and hit him and said some terrible things to him, it was never able to shift the balance of power in the relationship,” Hughes said.

According to Hughes, the level of control and surveillance Depp exerted over Heard’s life was a marker of “intimate partner violence,” which made it harder for Heard to leave the relationship.

Depp chastised Heard when she considered roles that involved nudity and made remarks about her male co-stars in movies, according to Hughes. He would also call “almost every actor she worked with” and accused her of infidelity so often to the point where she decided it was rarely worthwhile to even go on auditions, Hughes said.

“She never felt safe to be herself,” Hughes said.

Depp sometimes smirked in the courtroom while Hughes gave her testimony. Hughes referenced specific violent incidents that she said demonstrated Depp’s paranoia and control he had over Heard, which she said he enforced with violence.

On one occasion, when a woman flirted with Heard, Depp took Heard into his trailer and “performed a cavity search” on her, Hughes said, “ostensibly looking for drugs.”

“He felt it acceptable to rip off her nightgown and stick his fingers up her vagina to look for cocaine,” Hughes said. “He thought that maybe she was hiding them there.”

On yet another occasion, according to Hughes, Depp “took his fingers and he put them in her vagina and moved her around violently in the closet” in a fury, an event she tied to a pattern of “sexual violence.”

‘Oh God, I hope it’s not the broken one’

Hughes also gave a different impression of an infamous fight in March 2015 on an island in Australia, when Depp lost part of his right middle finger.

Depp testified earlier in the trial that Heard raged at him and threw glass vodka bottles at him, one of which sliced off the tip of his finger and caused problems in the production of the fifth “Pirates of the Caribbean” movie.

Heard, however, previously alleged that the fight came at the tail of a three-day bender where Depp pinned her to a ping-pong table, repeatedly sexually assaulted her, choked her, and smashed her into the house’s marble countertops.

According to Hughes, Heard said that Depp penetrated her with a vodka bottle during that fight. Hughes called the incident “one of the most severe instances of sexual violence that Ms. Heard had to endure” and said Depp was telling her “I hate you” and “I’m going to fucking kill you.”

“He grabbed a bottle that was on the bar and penetrated her with that bottle,” Hughes said. “And Ms. Heard reported to me of disassociating and going outside of her body.”

“The only thing she was thinking is: ‘Oh God, I hope it’s not the broken one,'” Hughes continued.

Heard is expected to begin her testimony in the trial and give her side of the story after Hughes finishes cross-examination on Wednesday.

The testimony from Hughes also rebuts testimony from Shannon Curry, a clinical psychologist hired by Depp’s lawyers, who also evaluated Heard. Curry said Heard exaggerated her PTSD symptoms and had personality disorders linked to violence and “making up stories.”

But Hughes said Curry misapplied psychological evaluations, and that she subjected Heard to an array of different psychological tests that turned up no such results.

“She truly, truly believed she could fix Mr. Depp and rid him of his substance abuse problems,” Hughes testified. “But that did not work.” 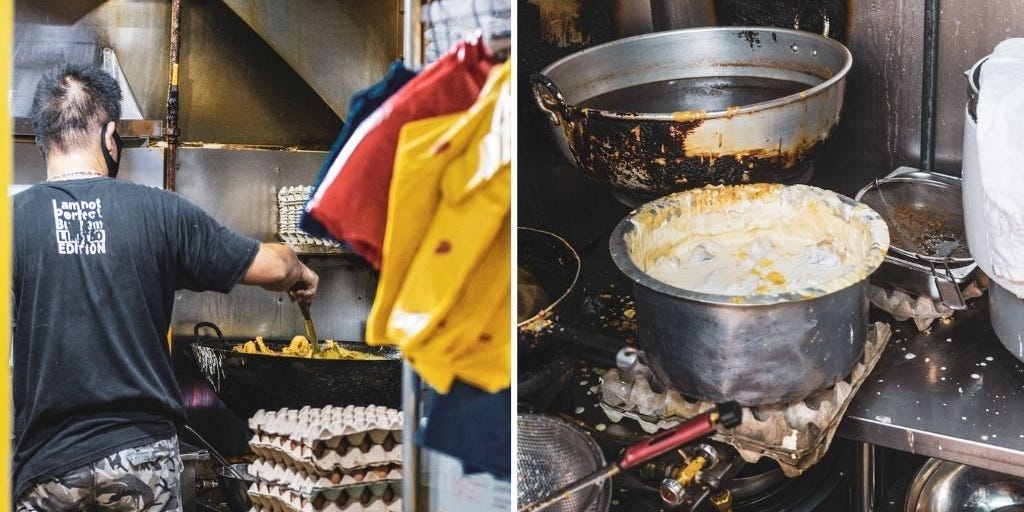 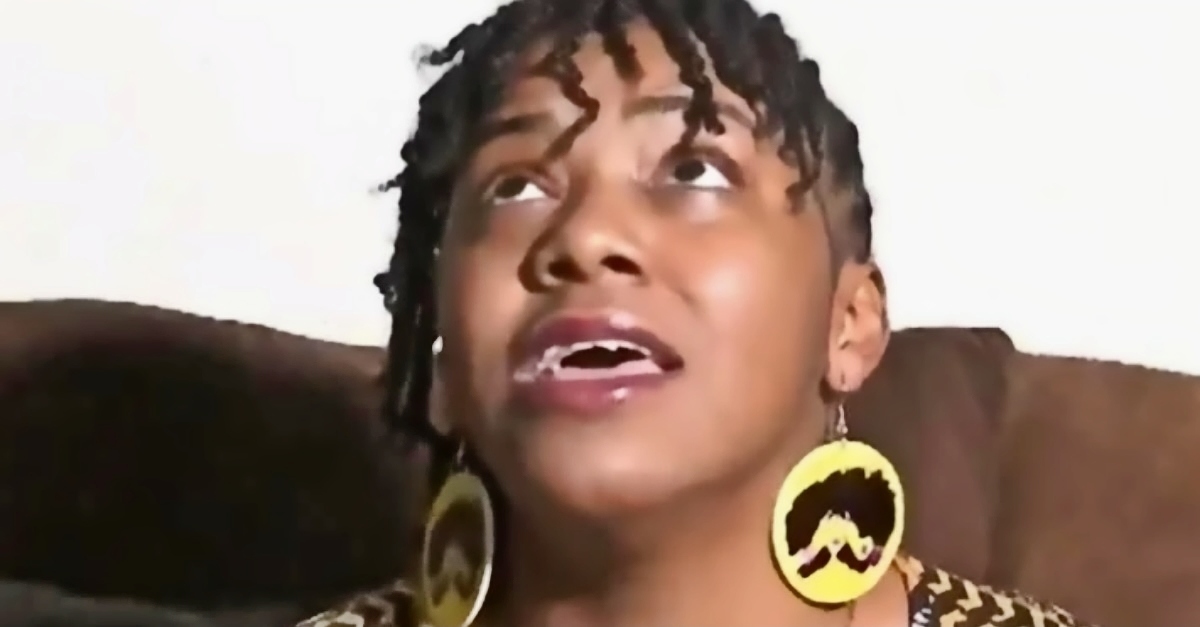 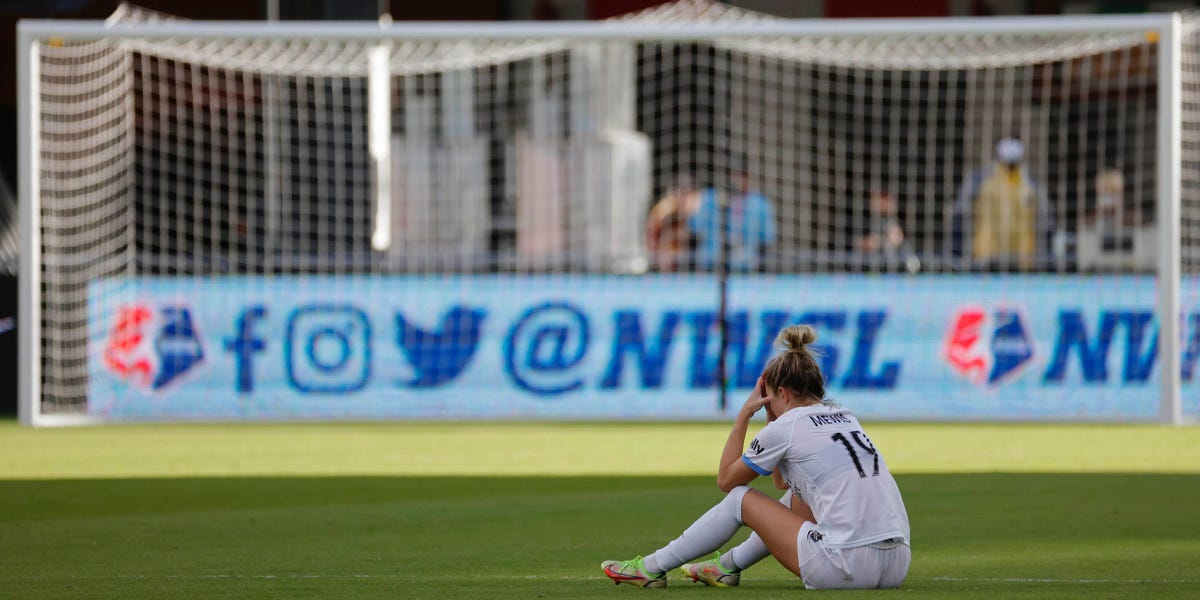