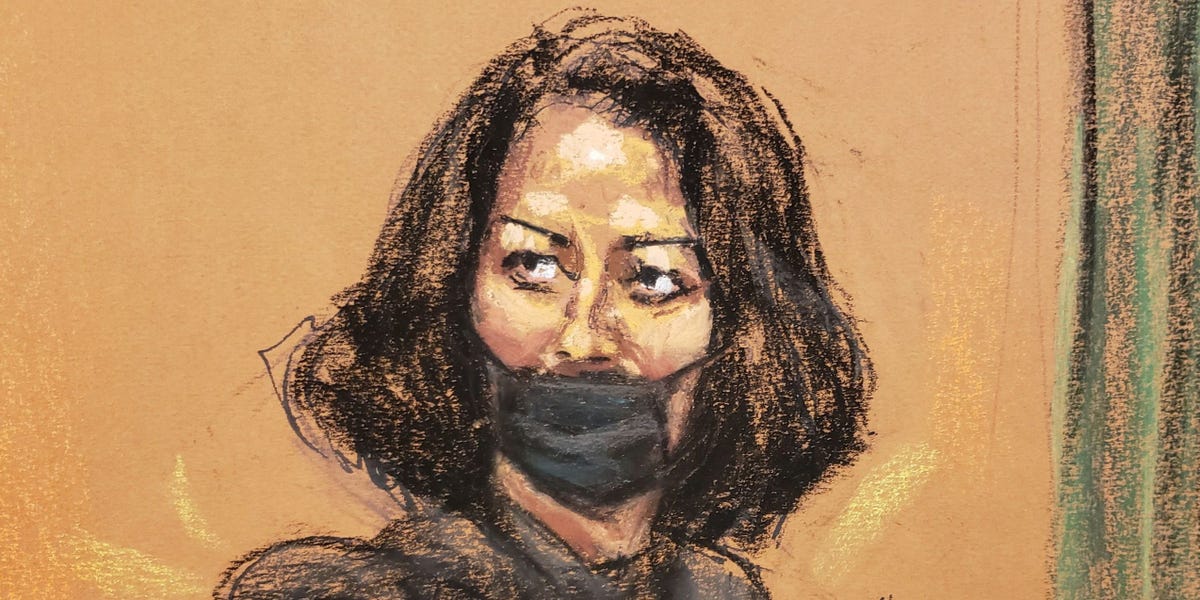 The first of four accusers in Ghislaine Maxwell’s child-sex-trafficking trial testified Tuesday afternoon, alleging in searing testimony that Jeffrey Epstein and the British socialite preyed on her beginning when she was 14 years old and groomed her for sex in his mansions in Manhattan, New Mexico, and Palm Beach, Florida.

The accuser, testifying under the pseudonym “Jane,” said she first met Epstein and Maxwell the summer after completing seventh grade, while at a performing arts summer camp in Michigan in 1994.

Her father, a composer, had died of leukemia the previous fall. The medical expenses bankrupted their family, which lost their home and were forced to live in a pool house in someone else’s backyard in Palm Beach, she testified.

That summer, Jane testified, other family members pitched in to send her and her two brothers to the Interlochen Center for the Arts, located a short drive from the shore of Lake Michigan, while their mother stayed home in Palm Beach. Jane said that Epstein and Maxwell approached her while she was eating ice cream with friends, between music lessons at the camp.

Epstein said he was a donor to the camp, Jane said, and wanted to know what the attendees thought of it. When he learned Jane lived in Palm Beach, she said, he asked for her mother’s phone number.

A few weeks later, Jane’s mother received a call: It was Jeffrey Epstein, and he wanted to invite Jane and her mother over for tea.

It was the first of a series of meetings that prosecutors alleged were meant to normalize Jane’s subsequent sexual abuse. Jane said she went to Epstein’s homes “every week or two” for the next five years, she said, until leaving his grasp in 1999 when she moved across the country.

She kept her experience a secret for years.

“I felt very ashamed, I felt disgusted, I was confused. And I didn’t know whether it was my fault,” Jane said.

Epstein had attended the summer camp himself, according to Maxwell’s defense attorneys. Friends of Epstein say he was passionate about music, and he often played a piano in his mysterious temple located on one of his private islands in the US Virgin Islands.

Epstein told Jane and her mother in that first meeting that he liked to give scholarships to young, passionate musicians, Jane said. After that first meeting, he sent members of his Palm Beach household staff to pick Jane up and drive her over to his home in meetings that were arranged by Maxwell, Jane said.

Jane testified that, at first, Epstein and Maxwell had “casual” hangouts with Jane, taking her to movies, inviting her to the pool in Epstein’s backyard, and having meals with her. They made her feel special, Jane said, by asking about what was going on with her life — something she found difficult to talk about at home since her father died. Epstein also paid for private school tuition, Jane said.

The Palm Beach home, Jane said, was filled with paintings of naked or half-naked women, as well as “creepy-looking animals.” Jane testified that Epstein and Maxwell namedropped people like then-President Bill Clinton, Donald Trump, and journalist Mike Wallace, giving the impression that they were connected to powerful people.

In one early meeting, Maxwell and Epstein brought her to a Victoria’s Secret — owned by Epstein’s longtime friend and patron Leslie Wexner — to buy white panties, Jane said. Epstein also sometimes gave Jane wads of cash and told her it was for her mother.

Several adult women, including Maxwell, were also often in Epstein’s Palm Beach home, sometimes spending time by the pool topless or entirely naked, according to Jane.

“I was pretty shocked because I hadn’t seen that before,” Jane said.

Jane said the first time Epstein sexually abused her was after a conversation about her artistic ambitions. He said that he could use her connections to make sure she succeeds in whatever discipline she wanted — opera, theater, or modeling.

“I was frozen. I’d never seen a penis before, let along anything like this,” Jane said, telling the jury she was 14 years old at the time.

Jane testified that she was too afraid or fearful to speak to family members or friends about what she experienced. She continued to visit Epstein.

On an occasion soon after, Epstein pulled her and Maxwell into his master bedroom, Jane said. There, he and Maxwell took off their clothes and fondled each other while “casually giggling about it,” Jane testified. Epstein instructed her to take her top off and stimulated himself while Maxwell continued to touch him, she alleged on the stand.

‘It all started to seem the same after awhile’

From there, Maxwell and Epstein trained Jane to give sexualized massages, Jane testified. She described on the stand how the two detailed Epstein’s specific preferences — hard twisting of his nipples, allowing him to stick his fingers into her genital area, aggressive use of vibrators.

“It made me feel confused,” Jane said. “Because this was not normal to me.”

By the time she turned 16, the abuse became more extreme, Jane said.

Epstein would have more people spending time at his house in situations that would seem casual at first, Jane said.

“Abruptly, everything would stop and either Ghislaine or Jeffrey would tell everyone to follow them into a room,” Jane testified.

Within a few weeks, the “massages” turned into a pattern, Jane testified, happening on almost every visit. On several occasions, Epstein also flew Jane to his home in Manhattan and ranch in New Mexico for sex, Jane said.

“It all started to seem the same after awhile,” Jane said. “I was numb to it.”

Jane testified that she escaped their grasp in 1999

Jane moved to New York City in around 1998, completing her senior year of high school at an elite performing arts school where Epstein paid for the tuition. She had continued the “massages” with Epstein and Maxwell while living in New York, she testified.

In October of 1999, soon after graduating, Jane got an acting job in California and moved there. She said the sexual abuse stopped at around that time, once there was more physical distance between them.

Jane remained in touch with Maxwell and Epstein until 2002, when she had fallen “madly in love” with another person who encouraged her to stop picking up the phone whenever Epstein called, she testified.

As Jane ignored Epstein, he left “increasingly agitated voicemails,” Jane testified. He demanded that she show gratitude to him, and reminded her that her mother continued to live in an apartment he paid for, she said.

Jane said she first opened up about her experience to another boyfriend, in around 2008, when Epstein was sentenced to a jail term after pleading guilty to prostitution charges in Florida and his name was in the news.

She said her experience with Epstein and Maxwell damaged her future relationships and made it hard to trust other people. She considered self-harm for awhile, and believed “there didn’t seem like there was any joy to look forward to” in life, she said.

“How do you navigate a relationship with a broken compass?” Jane said. “I didn’t even know what real love was supposed to look like.”

Jane is one of four accusers expected to testify

Prosecutors have accused Maxwell of sex trafficking girls with Epstein, sexually abusing them herself, and lying about her actions in a deposition. The allegations in the indictment focus on activity between 1997 and 2004, and concerns misconduct against four accusers, who were as young as 14 at the time.

Jane’s description of her time with Epstein and Maxwell follows testimony from Lawrence Visoski, who worked as a pilot for Epstein’s private jets between 1991 and 2019. Visoski denied any awareness of misconduct.

Numerous other women have accused Maxwell of sexual misconduct in civil litigation as well. Prosecutors have also brought two perjury charges against Maxwell, alleging she lied in a deposition taken for a civil lawsuit brought by accuser Virginia Giuffre. Prosecutors haven’t identified Giuffre as a victim for the purposes of the sex crimes trial, and the perjury charges are set to be tried at a later date.

Maxwell has pleaded not guilty to the charges against her and denied all accusations of wrongdoing.

Jane’s hadn’t completed her testimony as court ended Tuesday evening, and she is set to continue it Wednesday morning.

During direct examination, she told Assistant US Attorney Alison Moe that she wanted to remain anonymous because she feared victim-shaming from her industry in members of the public, but that she was proud to have built a life, career, and family of her own.

“I’ve always wanted to put this past me and move on with my life,” she said. 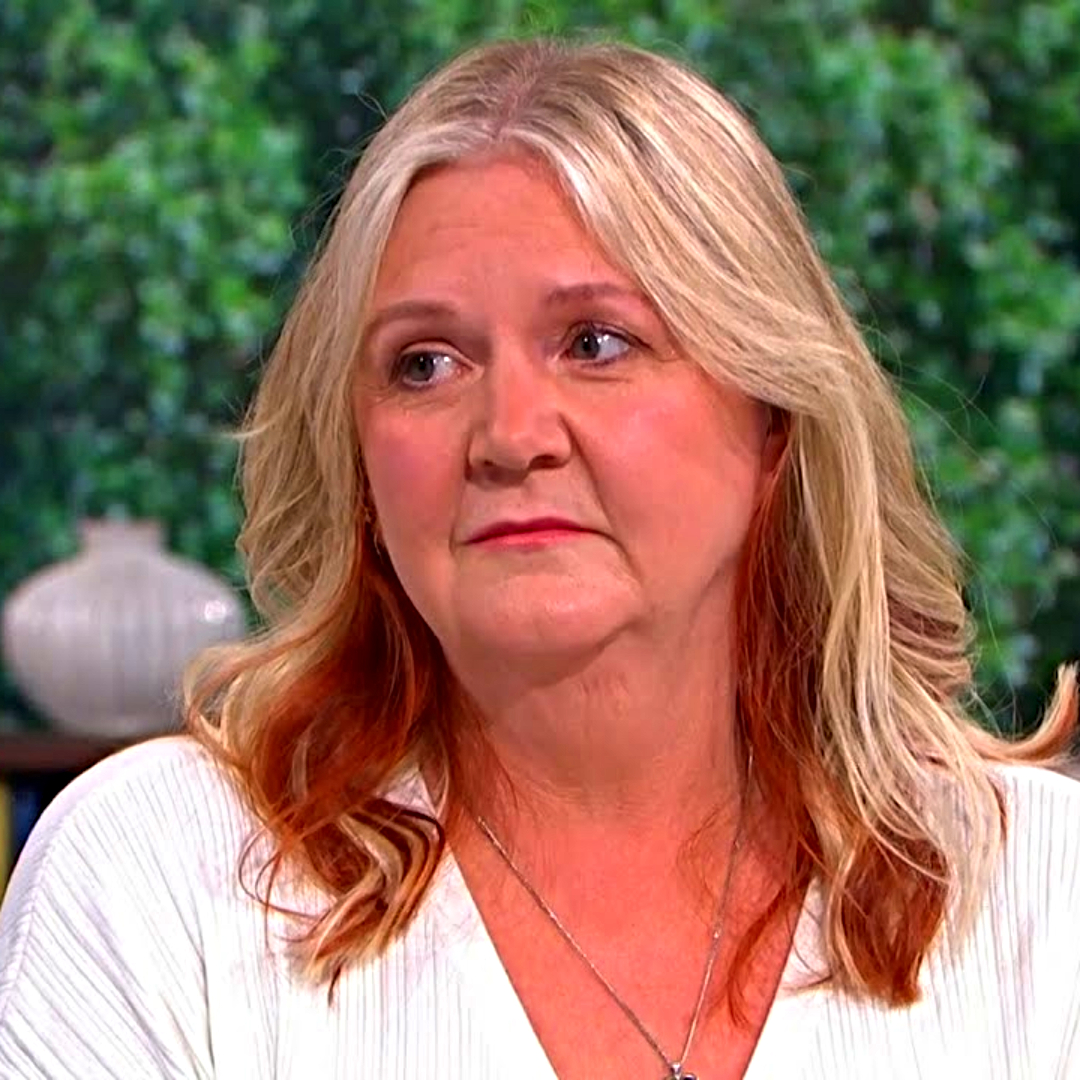 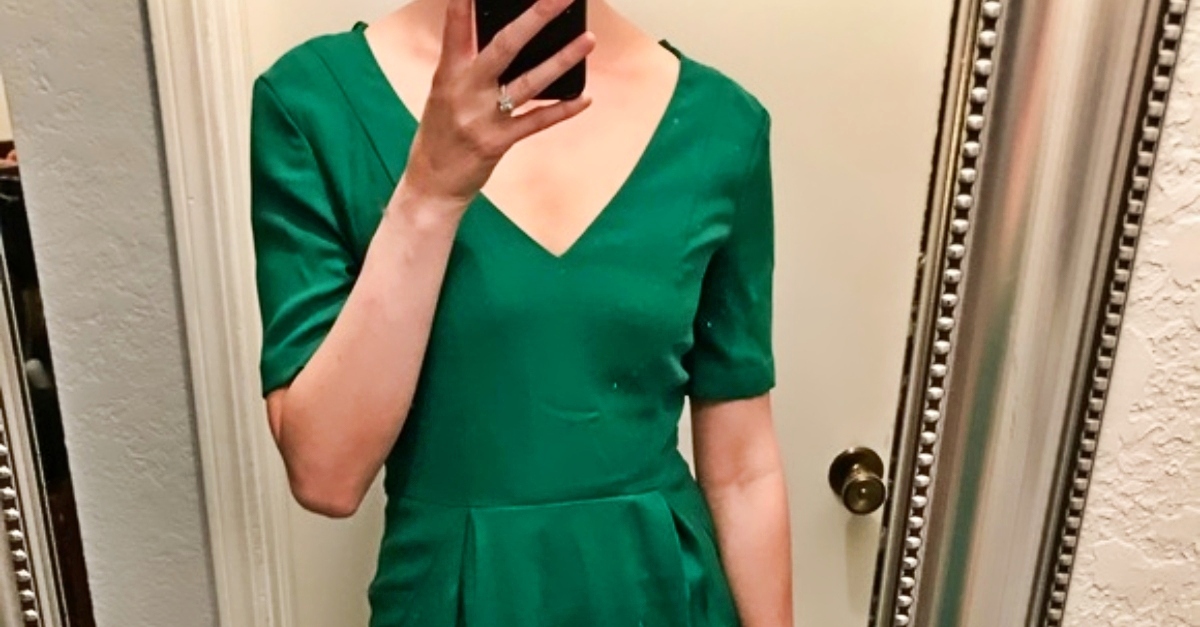 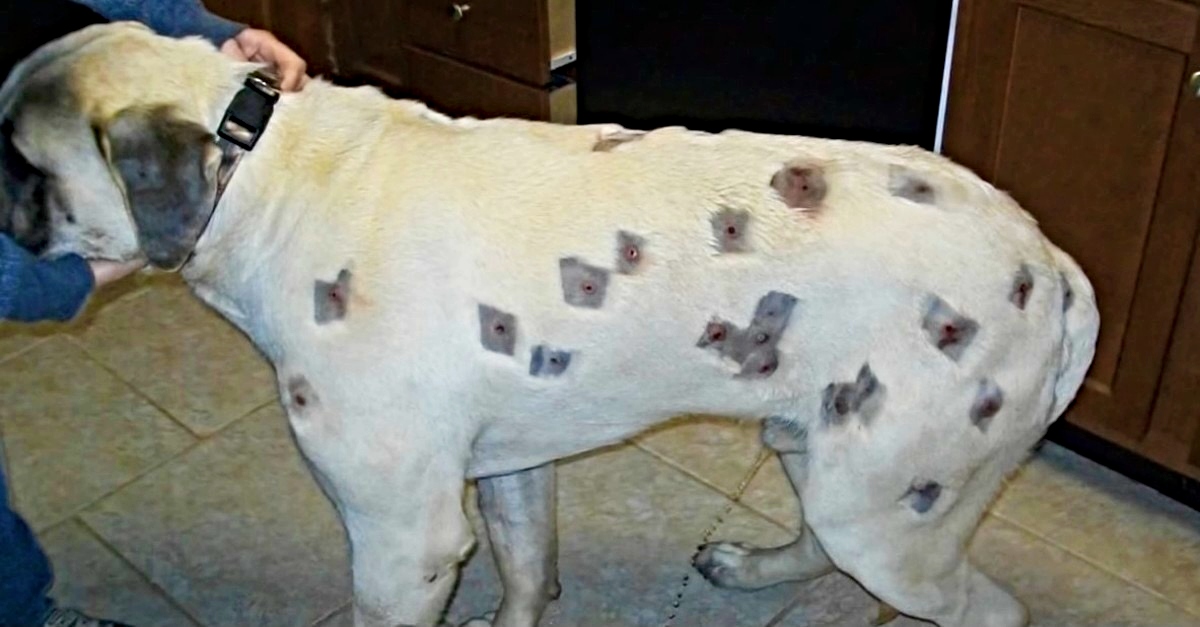 Bug Bites On Dog Is Worse Than Mom Thinks