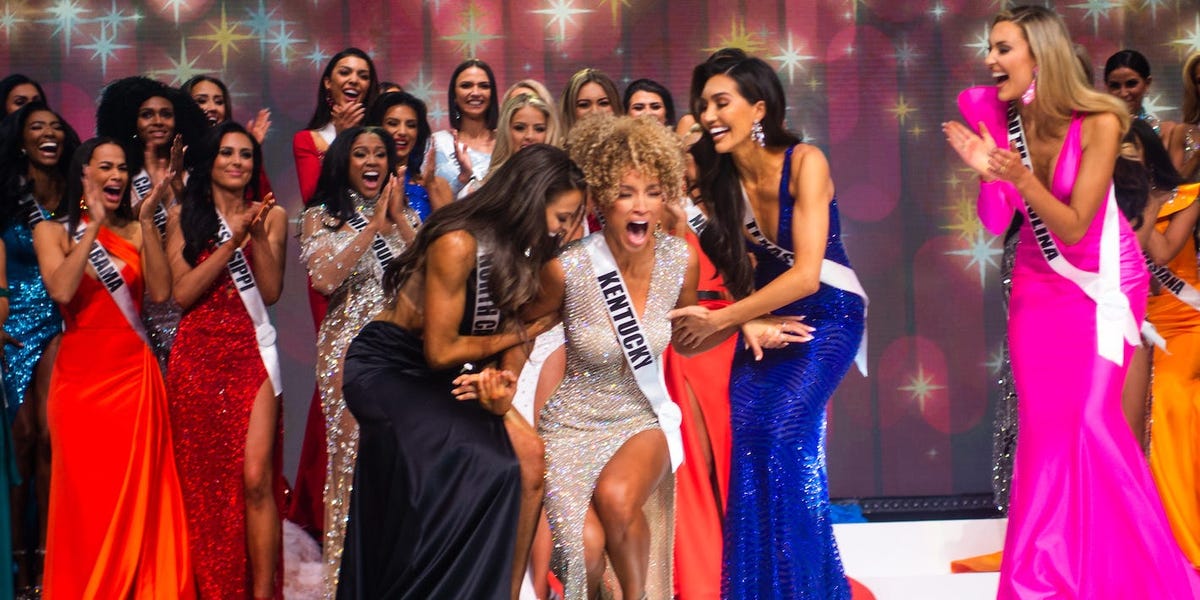 Growing up, my family regularly tuned in to major TV events like awards shows, the Super Bowl, and, on occasion, pageants.

Even now as an adult, I still watch beauty pageants when I write about them for work.

Although I’ve never considered myself a fan, I can understand the appeal of beautiful women, stunning clothes, and celebrity appearances. And in recent years, there has been much talk in the pageant world about how some are changing to focus more on the qualities of their contestants and less on their looks.

But as I watched the Miss USA pageant last night, I couldn’t help but notice one major, glaring flaw: the expansive talents and accomplishments of the participants were all but ignored during the televised show.

Despite numerous mentions of the pageant’s evolution and new President Crystle Stewart, it was never explained what, exactly, has changed. And the show seemed more problematic than empowering.

Most of the televised Miss USA pageant was dedicated to runway sequences, dance numbers, and showcasing a glam lifestyle

When this year’s Miss USA contestants were first shown during the pageant on Monday, they stood onstage in matching, skin-tight leotards. They were then introduced by their states rather than by their names, and later participated in small group dances.

At no point did we learn about what the contestants do outside of the pageant.

We never learned that Miss Delaware Drew Sanclemente, for example, is a nursing student who provides COVID-19 vaccines to Afghan refugees. Or that Miss Florida Ashley Carino has a degree in aerospace engineering, and Miss Mississippi Bailey Anderson is a nurse who once resuscitated a newborn during a hurricane. And the contest’s winner, Miss Kentucky Elle Smith, is an accomplished journalist.

Instead of there being any focus on the contestants’ accolades, most women made an appearance only to leave the stage soon after as the top 16 were announced just minutes from the start.

From there, the remaining women modeled evening wear, bikinis, and full-glam makeup while dancing around Ja Rule, who took center stage.

It wasn’t until the top eight were announced that contestants were offered the chance to speak. But when seated for the Q&A segment, they were presented with trivial questions that served no real purpose and pitted women against each other.

For example, host Zuri Hall asked whether the women preferred Beyoncé or Kim Kardashian West, and Taylor Swift or Adele.

The contestants did their best to answer thoughtfully, and Hall repeatedly shouted “We love them all!” But questions like that one took time away from learning any valuable information about the contestants, and dumbed down intelligent and accomplished women.

Advertisements had nearly as much air time as the contestants

One clip highlighted the River Spirit Casino Resort, where the show was held, while another showed this year’s contestants relaxing at a Cancun resort between photo shoots and runway classes.

There was also a strange segment featuring Nicole Adamo and Miss Teen USA Breanna Myles. Both heavily promoted LipSense, a cosmetics brand under the controversial multi-level marketing (MLM) company Senegence — the show’s main sponsor — while surrounded by the company’s products.

Numerous Senegence commercials aired during the show, and the Miss USA president was interviewed about the company in the middle of the pageant.

In recent years, some who claim to be former Senegence salespeople have made YouTube videos about why they quit the company, with some saying that they lost large sums of money as a result of expensive inventory and poor customer service. And in 2018, a Truth in Advertising investigation found that a number of Senegence sellers had made misleading claims to recruits and customers that suggested working for the brand could help you reach “financial freedom” and lead to taking lavish vacations as part of the job.

Unless you researched the contestants online, you’d never know how talented they actually are

The 2021 Miss USA pageant, like those before it, featured 51 standout women with impressive backgrounds ranging from nurses to engineers.

Unfortunately, you wouldn’t know that just by watching the televised pageant. You could only learn such information by researching the contestants, visiting the Miss USA website, or watching the preliminary competition, which wasn’t televised.

You also wouldn’t know that the Miss USA organization and its winners work with numerous charities, as the show mainly highlighted that the 2021 winner would be gifted a Porsche, new wardrobe, and other luxury gifts.

At the end of the day, there’s nothing wrong with women wearing glamorous gowns or bikinis on stage. But Miss USA is doing a disservice to both the contestants and its viewers by not sharing anything of substance beyond that.

That’s why, in my opinion, Miss USA 2021 wasn’t “pageantry reimagined,” as Hall stated in the beginning of the show. Instead, it was a glorified advertisement that ignored the true value of its contestants. 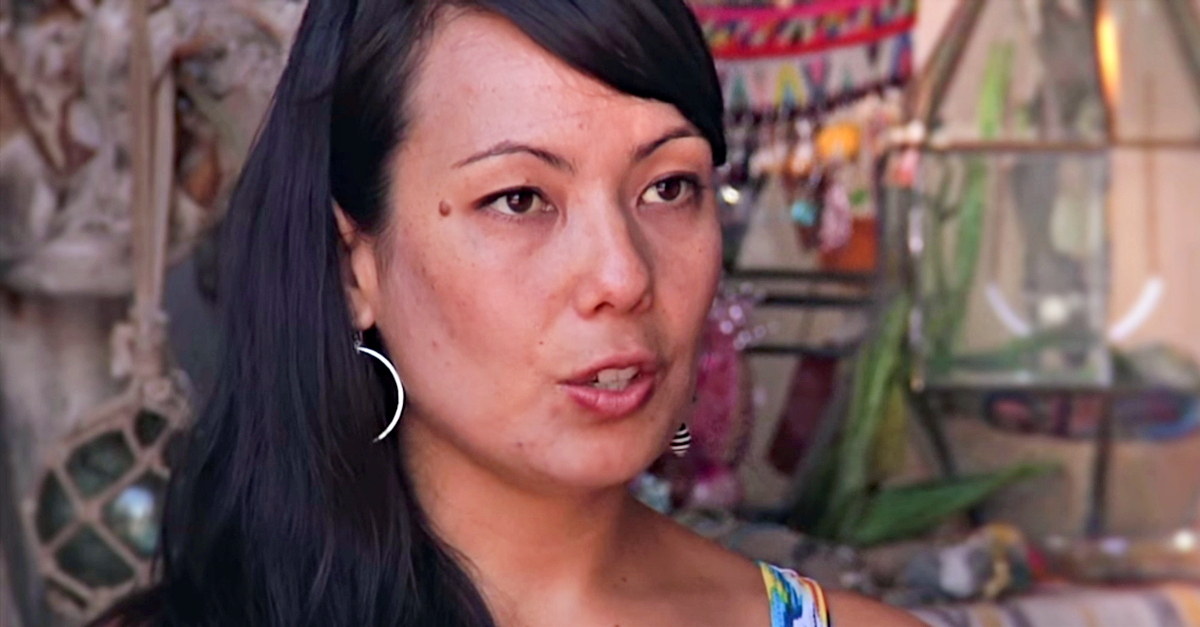 Woman Stumbles Upon Dress In Thrift Store, Notices Something Strange On The Tag 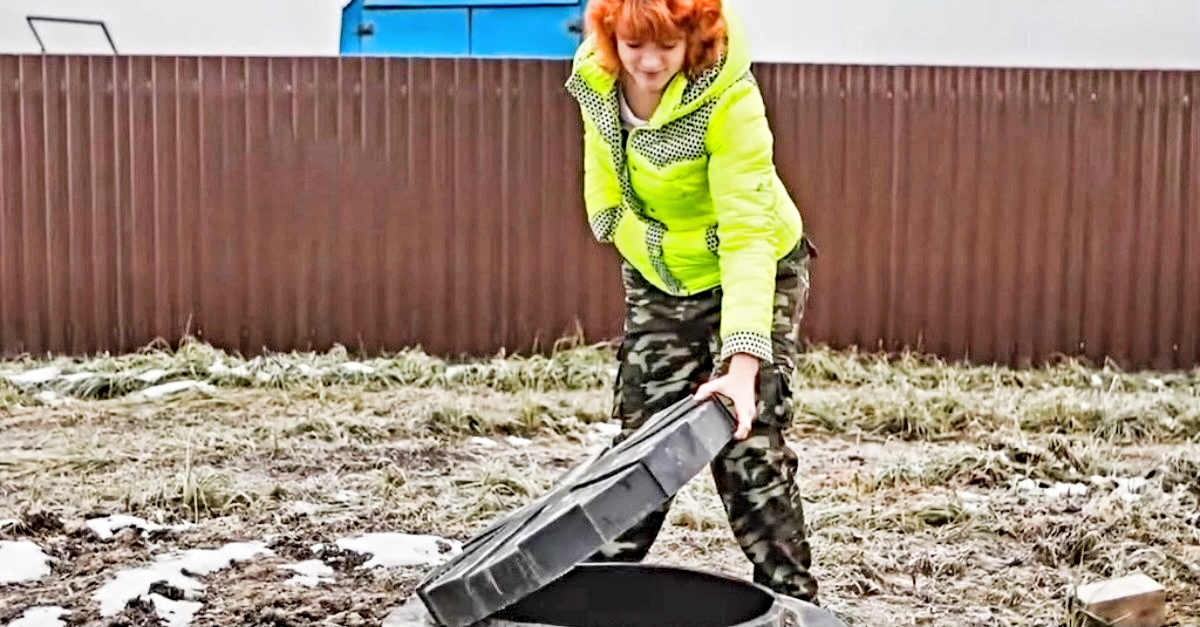 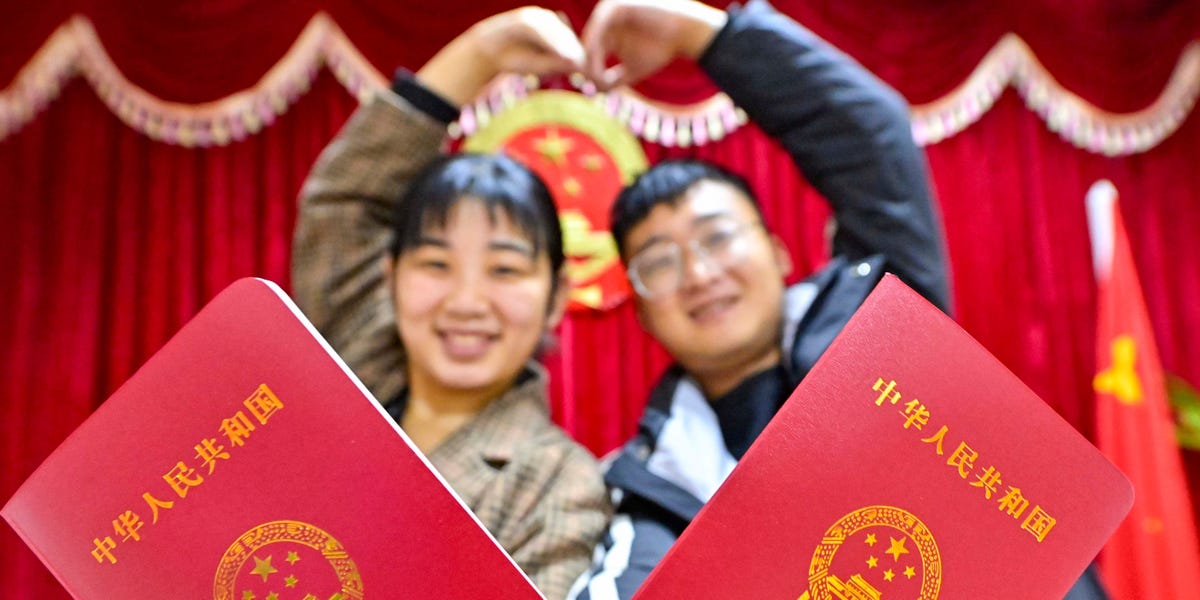