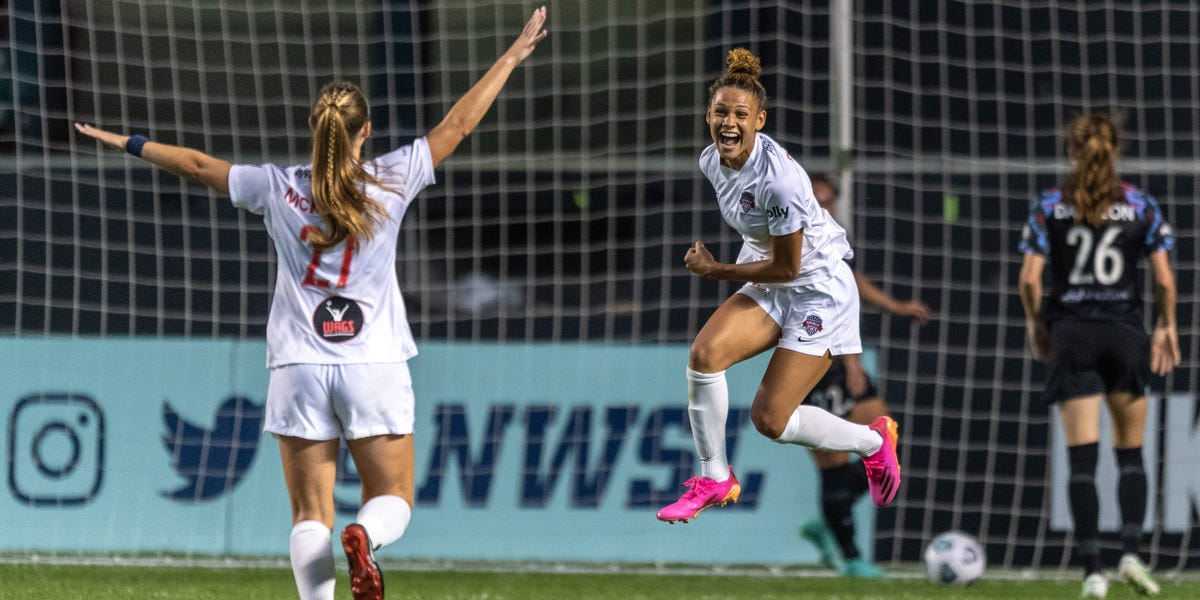 At long last, women’s sports are beginning to get the coverage they deserve.

Some of the biggest events in women’s athletics have gotten prime billing and broadcast windows like never before in recent years. Those television slots offer relatively young leagues opportunities for viewership growth. But far too often, even the most highly-anticipated women’s sports events go without pre-game coverage, leaving all the new eyes with little context for what they’re actually watching.

Just Women’s Sports is ready to change that.

Retired US Women’s National Team stars Angela Hucles and Leslie Osborne will host “The Warm Up” from Lynn Family Stadium in Louisville, Kentucky, beginning an hour and 15 minutes before kickoff between the Chicago Red Stars and Washington Spirit.

Additionally, Nike has teamed up with Just Women’s Sports to help ramp up coverage and analysis of the league ahead of the NWSL season finale.

“For women’s sports to become mainstream, two things need to happen: the games need to be accessible, and there needs to be coverage that matches the hype and excitement fans have for these amazing athletes,” Just Women’s Sports founder and CEO Haley Rosen told Insider.

“For fans to be invested in any sports event, they need to understand who’s playing, what’s at stake, and why it matters.”

“That’s the missing ingredient we’ve been trying to add to the women’s sports landscape, and ‘The Warm Up’ is a major milestone in that journey,” she added.

Hucles and Osborne were obvious choices to serve as the faces of the show, Rosen said.

With two World Cups and two Olympic Games between them, the former national teamers know the ins and outs of achieving success at the highest levels of women’s soccer.

They’re also well-versed in the world of women’s professional soccer in the United States. Both played for clubs in the WPS — the NWSL’s predecessor — and both were instrumental in laying the groundwork to establish the NWSL, which is now the longest-tenured pro women’s soccer league in North America.

Hucles and Osborne have also continued their efforts to grow the game since leaving the pitch. Hucles serves as Vice President of Player Operations at Angel City FC — the Los Angeles-based club joining the NWSL in 2022 — while Osborne is working with a larger group to bring an expansion team to the Bay Area.

Both went into sports broadcasting after their playing careers came to an end, making them what Rosen called “a perfect pair to co-host this show.”

“Ang and I have been good friends and former teammates for years so we have a lot of experiences together and memories on and off the pitch,” Osborne told Insider. “[‘The Warm Up’] will be a great opportunity for new fans to get up to speed as we recap the season, playoffs, and awards, and preview the final. We will also dive in deeper and more analytically at times to make sure we keep everyone wanting more. It’s all about balance.”

“There is a huge gap right now in what’s being seen around a game or a match and what can be told,” Hucles added.

“The storytelling piece around players, their journeys, and their interests connects fans to players while raising player profiles.

“This is just one way to help elevate players in their respective sports and it’s more of a rarity when it comes to women and women’s sports.”

Between the compelling storylines, particularly competitive playoff race, and “the fact that there’s a massively underserved market” among NWSL fans, Rosen identified this weekend’s title match as an ideal entry point into this type of programming.

She also noted that the NWSL is “white hot right now” after last season saw the league boast a remarkable 493% bump in viewership year-over-year.

But Just Women’s Sports is poised to extend its pre- and post-game coverage beyond the NWSL Championship game. Rosen added that “this is just the start” of the brand’s foray into gameday analysis.

“We’ve seen the demand for this type of content and we’ve seen that demand increase just this year,” Rosen said. “‘The Warm Up’ is our first step towards creating more robust coverage around the games and fulfilling that demand.”

“It’s also a natural next step in our evolution at JWS,” she added.

“We’ve only ever existed in COVID. But now that things are starting to come back, we want to show up and have a presence at the major events on the women’s sports calendar.”

Fans can catch Hucles and Osborne on TikTok LIVE Saturday at 10:45 a.m. ET until just before the title game kicks off at noon on CBS.

Just Women’s Sports’ partnership with Nike will provide fans with live analysis and social media reporting from on site throughout the championship, while Hucles will continue the brand’s coverage on Instagram Live after the final whistle sounds. 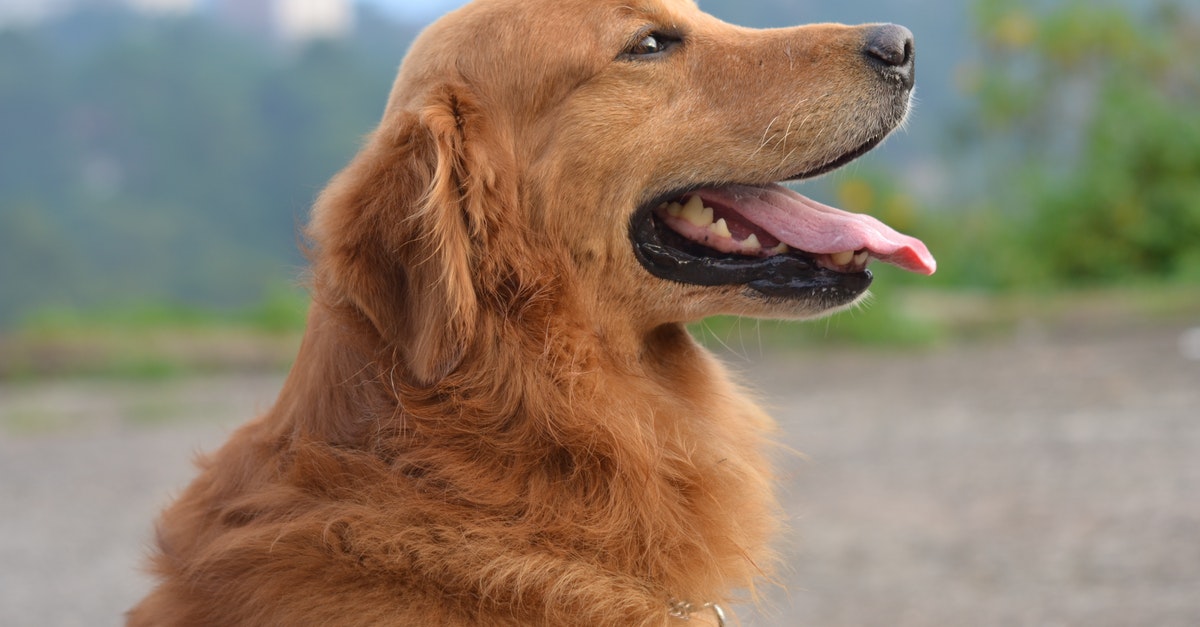 New Dog Wakes Mom At 6 AM Daily, Gut Tells Dad To Film It 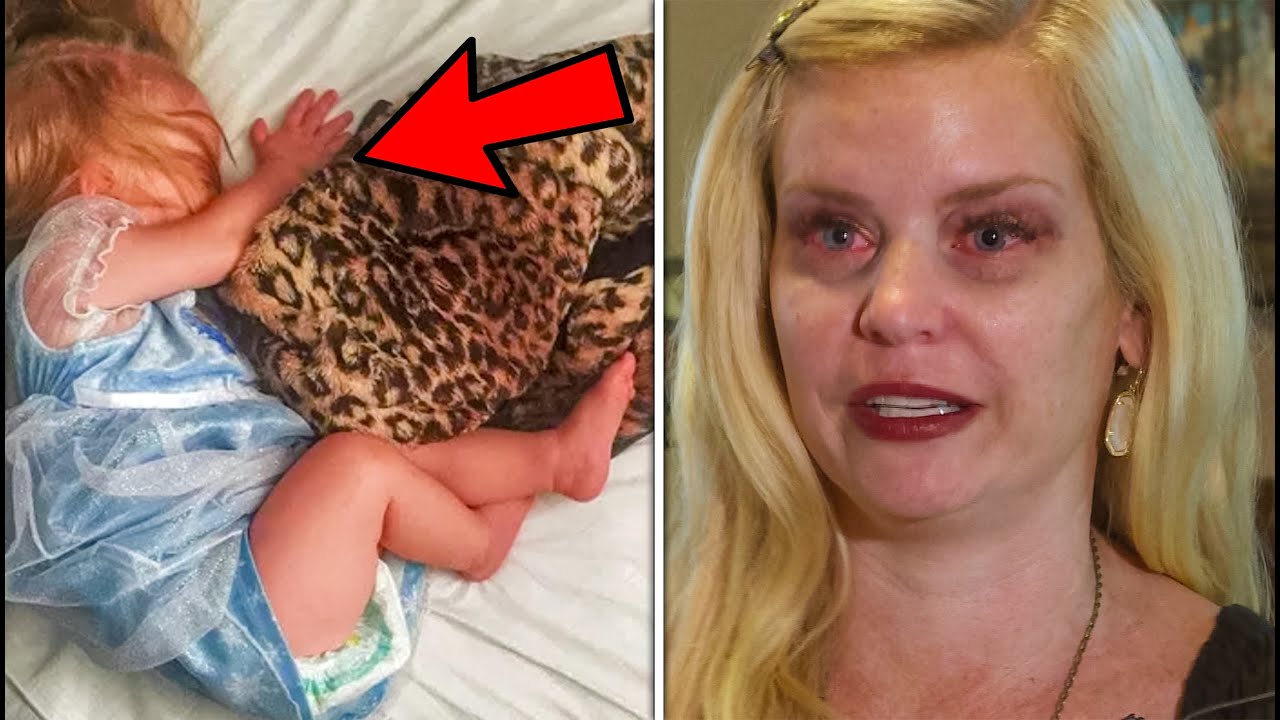