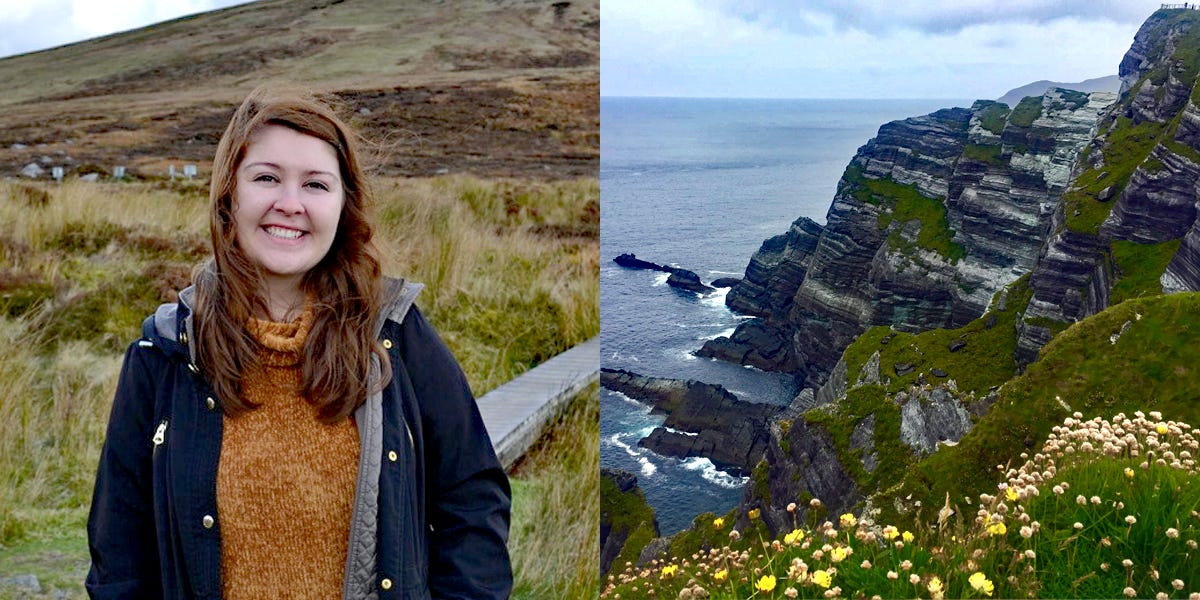 I first fell in love with the idea of moving abroad five years ago after spending a semester in England.

I met incredible people, tried new things, and focused on what I wanted most out of life while temporarily letting go of everything stressing me out at home. But after I returned to the US, the stress came back, and I realized I’d do anything to make my dream of living abroad a reality.

Picking up and moving to Ireland on a spur-of-the-moment decision two years ago has presented many challenges, but I’d do it all over again in a heartbeat.

Read on for some of the things that surprised me when I first got to Ireland.

From the Irish names that no one outside of Ireland can ever seem to pronounce to the varied accents that I need live subtitles to understand, it’s been a real personal journey getting where I am today with Irishisms.

I thought a lot of the phrases in Ireland would be similar to what I heard in the UK. But the Irish have their own national language, and it tends to bleed into everyday conversational English.

For instance, the national police force is called An Garda Síochána, which translates to “Guardians of the Peace,” and officers are referred to as the Gardaí.

To better explain the complexities of Irish slang, here’s an actual conversation that occurred in my group chat when I first moved:

Person 1: “Are you coming out with us tonight or not?”

Person 2: “Sure look, put me down, I’ll pop along. And I better not get the vid of anyone. Scooops! Also shurrup, Person 1, ya bleedin’ tick.”

They had me in the first sentence. After that, I was frantically and unsuccessfully searching through Irish pages on Urban Dictionary.

Day trips and weekend getaways are abundant and encouraged here

Ireland is home to RyanAir, meaning we have cheap flights to nearly any European destination at our fingertips. This results in the urge to take a weekend abroad as often as possible.

Ireland itself is also packed to the brim with stunning natural landscapes.

Although the country is pretty small — it’s a little smaller than the state of Indiana — its 26 counties all vary greatly from each other, leaving many wonders to explore.

Trek the breathtaking Cliffs of Moher in County Clare; explore the Neolithic monument, Newgrange, in County Meath; and spend a week (or a lifetime) in my favorite part of the country, County Kerry, while driving through the spectacular Dingle Peninsula.

The Irish pride themselves on being “great craic” (fun), but, unfortunately, this way of life often leads to losing track of time.

If you find yourself perpetually late to everything, you’ll feel right at home in Ireland. If not, prepare to spend long stretches of time staring at your phone while waiting for your mates.

Although it’s been an adjustment, unpredictability is what makes Ireland feel like things are still run by people, not by algorithms and advancement.

It’s precisely what makes a tremendous difference in the overall work-life balance here compared to the US, where my life constantly revolved around work schedules, promotions, and little time off.

Alcohol is a big part of the culture

In Ireland, pubs are more than just places to have a pint of Guinness. They’re more like a community center where people go to meet and catch up with old friends, have a hearty meal, sing along to live traditional music, and catch an Irish jig.

At a pub, friends are also usually more likely to rotate buying rounds for each other instead of opening up individual tabs. Sharing is caring here in Ireland.

I’ve never considered myself much of a drinker. In the US, I would go out maybe once or twice a month. But my alcohol consumption has definitely increased since living in Ireland because socializing here often happens exclusively at the pub.

Although Dublin is the capital city, it has more of a small-town feel

Despite being the capital city of Ireland and housing a lot of the country’s population, Dublin has a small-town atmosphere.

I’ll never forget the first day I moved into my house. I was waiting outside in the rain with my luggage for my landlady, and my next-door neighbors ushered me in and carried my luggage into their house. After offering me several cups of tea (which I naively declined), we chatted in their sitting room until my landlady arrived.

Coming from the US, where one-stop supermarkets stay open 24 hours, it was a huge adjustment. But now I find the giant stores and selections a bit overwhelming during visits home.

I finally understand that tea is the elixir of life

I’ll never forget my first few weeks in Ireland when I was constantly offered tea by my coworkers and housemates. After politely declining and declaring that I’m not much of a tea drinker, they’d exclaim, “But then what do you drink?”

I soon realized that they were right about how incredible tea is.

Once you accept your cuppa in Ireland, there’s an even more important question: “Barry’s or Lyons?”

Everyone has their opinions about which of the two major brands is best.

I’ve never felt safer than I do living in Dublin

Ireland has pretty strict gun laws, so the rates of gun violence, and violent crime in general, are low.

My Irish friends are always shocked when I explain past crime or violence I’ve been through in the US because it’s something they’ve only experienced through Hollywood films.

If you visit or move here, get ready to talk about the weather all the time

Small talk with strangers is the norm in Ireland, and crowd-favorite topics include the traffic, how one is keeping, how one’s brother is keeping, and, the favorite of all favorites, the weather.

The country is well-known for being windy, dreary, and rainy almost year-round. Although the summers are much milder, it’s commonly overcast, and rain can start pouring out of a perfectly blue sky at any time.

The unpredictable weather prompted the age-old Irish saying, “You can see every season in a day.”

Although housing and other costs of living are pricier, affordable healthcare is a plus

Dublin is one of the most expensive cities in Europe, with most one-bedroom apartments going for close to $2,000 a month. There’s also a lack of housing throughout the country that’s forced rent prices to skyrocket.

Because of the high cost of living and low wages, it’s the cultural norm for many young people to live with their families until their 30s.

Although housing is cheaper if you move outside of Dublin, public transportation throughout the country is also one of the most expensive in Europe.

But I’m grateful for affordable healthcare. Since moving, I’ve found myself prioritizing my health in ways I never could’ve afforded to in the US. I used to go years without scheduling appointments, but now I’m able to easily and cheaply see a doctor, dentist, therapist, massage therapist, or chiropractor — even without health insurance.

There are so many unique traditions to discover in Ireland

Leprechauns may not exist, but Irish superstitions do.

Whatever you do, don’t cut down a lone tree standing in the middle of a field — especially if there are ribbons tied to the branches or a formation of rocks around the base. In Celtic folklore, those are fairy trees, which serve as the gateway between our world and that of the wee fellas.

Alas, these Irish creatures are closer to the spiteful pixies in “Harry Potter and the Chamber of Secrets” than Tinker Bell. Damaging the tree is said to result in a lifetime of bad luck.

The Irish take this cultural tradition very seriously, even today. An entire motorway was once built around an existing fairy tree in County Clare.

For example, for more than 400 years in Killorglin, County Kerry, locals have held the Puck Fair where a wild goat is captured in the mountains, brought back to the town square, and crowned King Puck by a local schoolgirl (chosen as Queen Puck).

King Puck’s subjects celebrate this coronation during a festival that spans three days before he’s released back into the mountains.

But Dublin is sandwiched right between the sea and the mountains, meaning I was never short on beautiful scenery to explore. And because Ireland is a country steeped in ancient history, there’s something to discover around every corner. 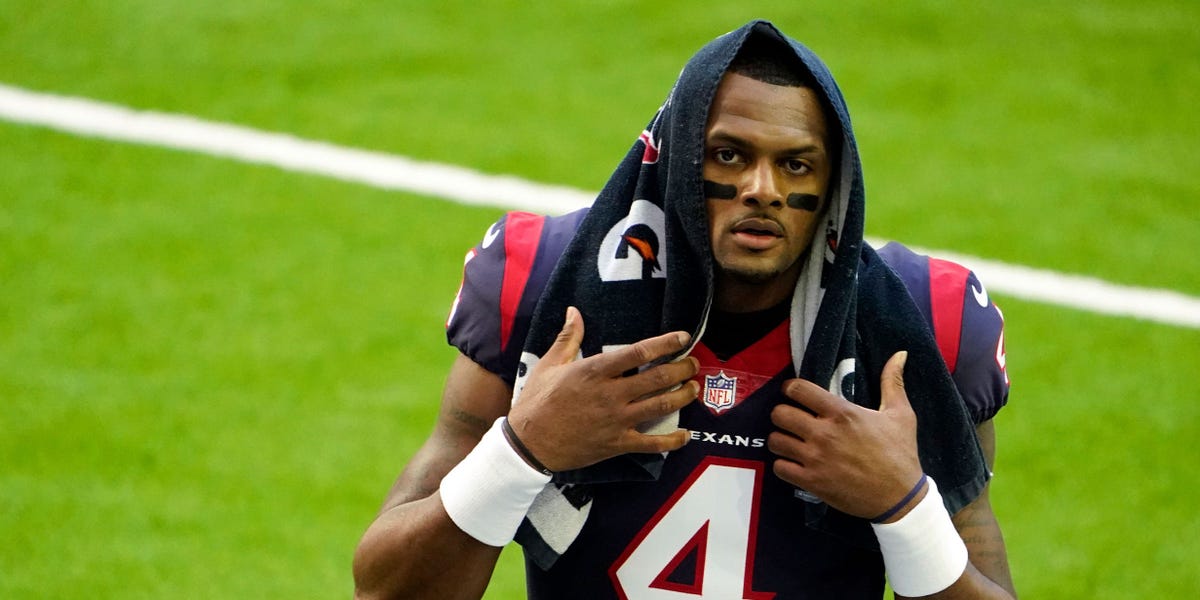 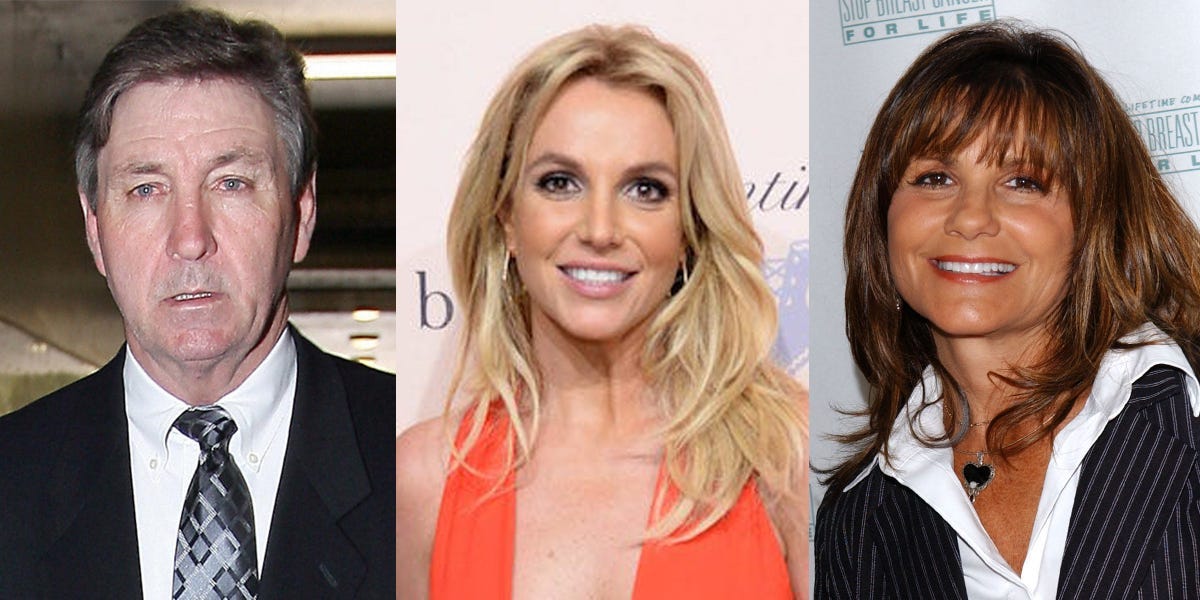 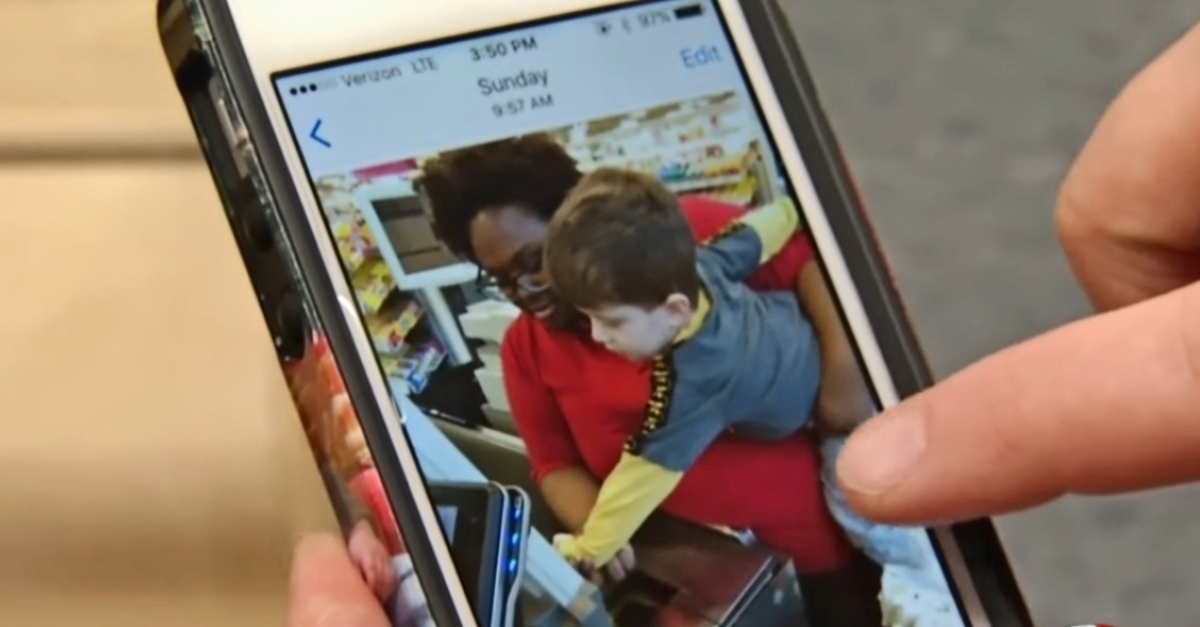