The Atkins Nutritional approach has been used nationally since the 1960’s. Long before Dr. Robert Atkins published his popular low-carbohydrate diet plan, his patients were reaping the benefits of the Atkins diet.

Dr. Atkins divided his meal plan into four phases. “Induction,” phase one, is designed to force the body into ketosis, a physical condition which occurs in response to starvation. The “ketogenic” diet is widely used in medicine not only to treat obesity, but also to treat conditions such as epilepsy and diabetes. During this particular two-week period, no alcohol or caffeine can be consumed.

The second phase, “Ongoing Weight Loss,” is geared toward finding the “Critical Carbohydrate Level for Losing.” This process involves increasing the carb intake by five grams per week until the subject a person is within 10 pounds of their target weight.

“Pre-maintenance” is the next step. Like phase two, this phase calls for an increase in carb intake, the difference between the two phases being that this phase is designed to find the “Critical Carbohydrate Level for Maintenance.”

Step four is “Lifetime Maintenance,” a phase intended to reinforce the habits learned through the diet plan so as not to regain the weight lost during the diet. Dr. Atkins also emphasizes making use of the option to jump back to any of the other phases if weight begins to return.

While many testimonials of success have been recorded, the Atkins diet has been under fire in recent years as more and more analysis is conducted. Recent studies have compared Atkins to other diet plans and found that it scores among the highest for short-term weight loss but ranks as the lowest for long-term weight loss. And after Atkins Nutritionals released their line of Atkins diet bars and meals, Forbes Magazine analyzed several diets and found that the average consumer would pay up to 80% more in food costs than people not on the diet. Even when faced with these facts, many still sing praises of the Atkins diet.

Both the New England Journal of Medicine and the American Journal of Medicine confirmed that Atkins is still the most effective published diet plan for short-term weight loss. They do, however, acknowledge that it does come at greater risk for coronary heart disease. As for weighing out the pros and cons to determine exactly how much more at risk those who participate in the Atkins diet are, all reports found that no evidence documented has yet to prove that the risks are greater than the benefits.

Nearly forty years later, the late Dr. Atkins is still recognized for his approach to weight loss. Thanks to the innovation of the internet, Atkins meal plans, Atkins diet bars, Atkins recipes, magazine articles and research regarding Atkins and virtually anything else associated with the Atkins diet has never been easier to access.

Change the Way You Cook With MinkDog 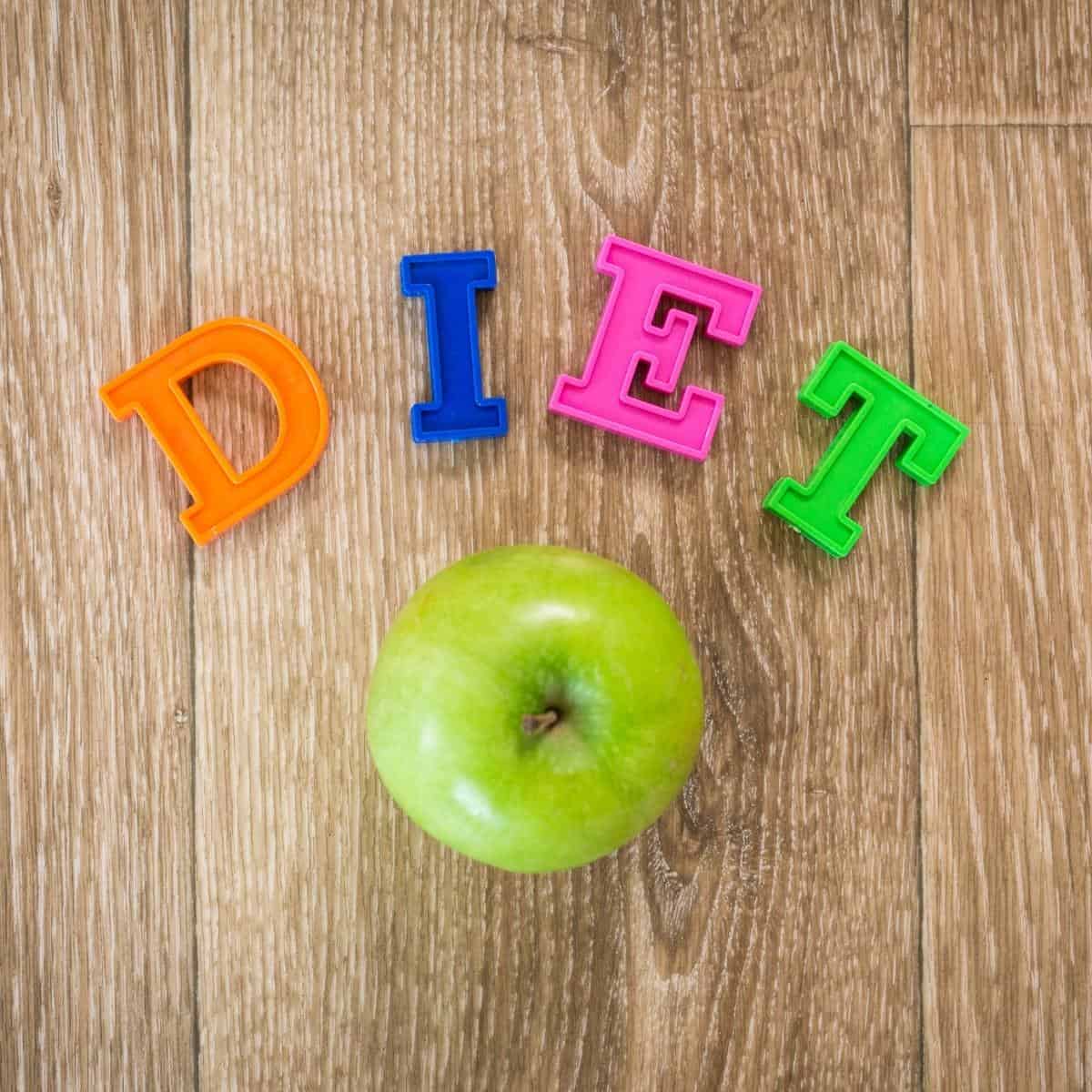 How to keep to your new year eating targets