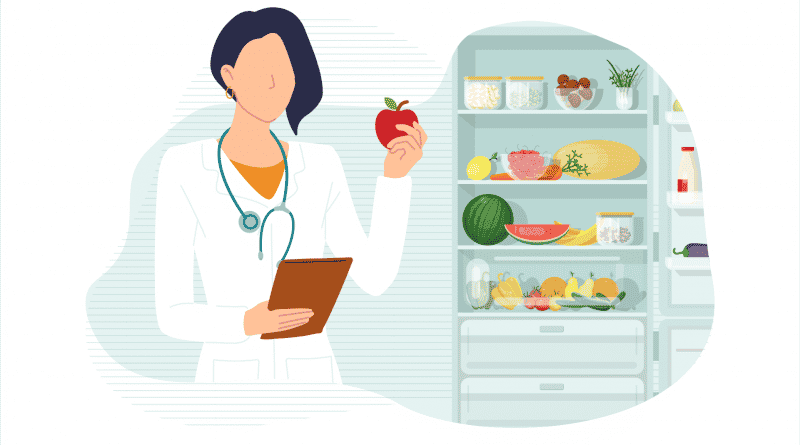 An ounce of prevention is worth a pound of cure. This maxim applies to people who receive radiation therapy for cancers of the gastrointestinal tract as well as the head and neck area.

Unlike chemotherapy, which is distributed throughout the entire body, radiation therapy is a local treatment, meaning that it affects only the area of the body being treated. In people who are treated to the head and neck area, side effects include mouth sores and a sore throat.

In those who undergo radiation therapy to the gastrointestinal tract, side effects can include nausea, diarrhea, and inflammation of the esophagus, the tube that connects the mouth to the stomach. Consequently, these people can incur difficulties in swallowing food and/or holding it down. This can lead to weight loss and malnutrition.

Undoubtedly, it is easier to attempt to minimize a decline in nutritional status than it is to try to reverse malnutrition. A recent study was conducted to determine the effects of nutritional intervention in such patients.

Fifty-four people who received radiation therapy for the aforementioned diagnoses were studied. A registered dietician assessed their dietary intake of protein, calories, and fiber at the outset of treatment and four, eight, and twelve weeks thereafter. The subjects who were part of the nutritional intervention group were counseled to follow the American Dietetic Association’s medical nutrition protocol. They were then compared to their counterparts, who received standard care without a special diet.

Although the number of people in this study was small, the lesson to be learned is to be sure a registered dietician screens radiation therapy patients with gastrointestinal and head and neck cancer, as well as other cancers. The dietician will evaluate the person’s baseline nutritional status and will then implement dietary intervention before the person initiates radiation therapy.

This way, those who already are malnourished or at high risk for becoming so will receive individualized support from the dietician from the get-go. Also, this care needs to continue throughout radiation therapy and for at least one year after the completion of treatment. The good news is that by being proactive with their diets, people who undergo radiation therapy can favorably influence their quality of life. 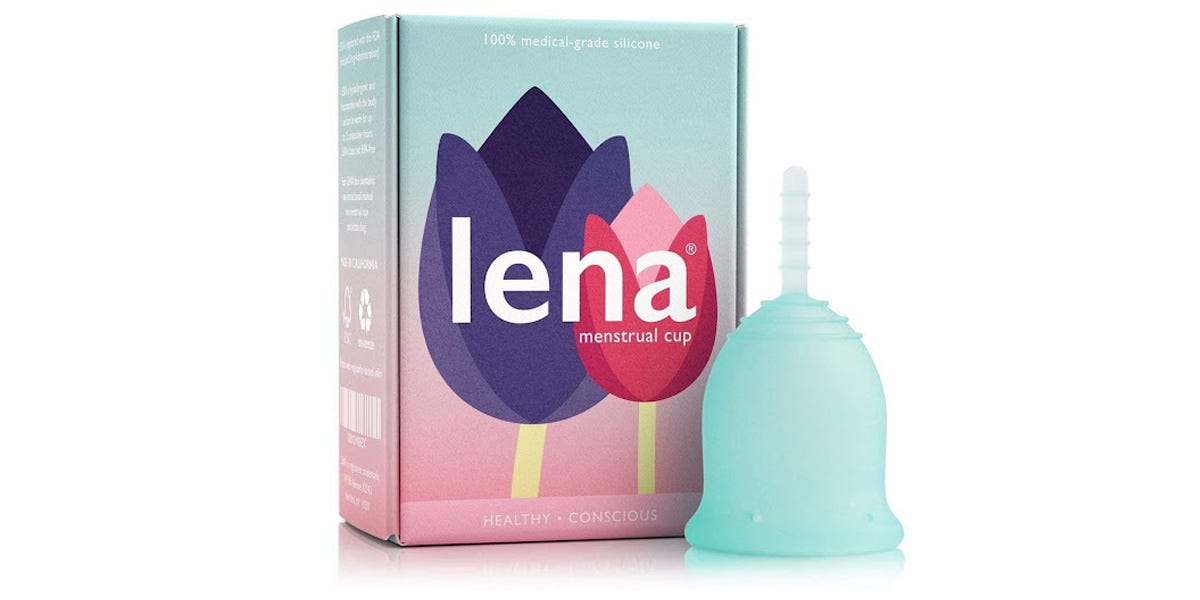 More Comfortable and Convenient Than Tampons 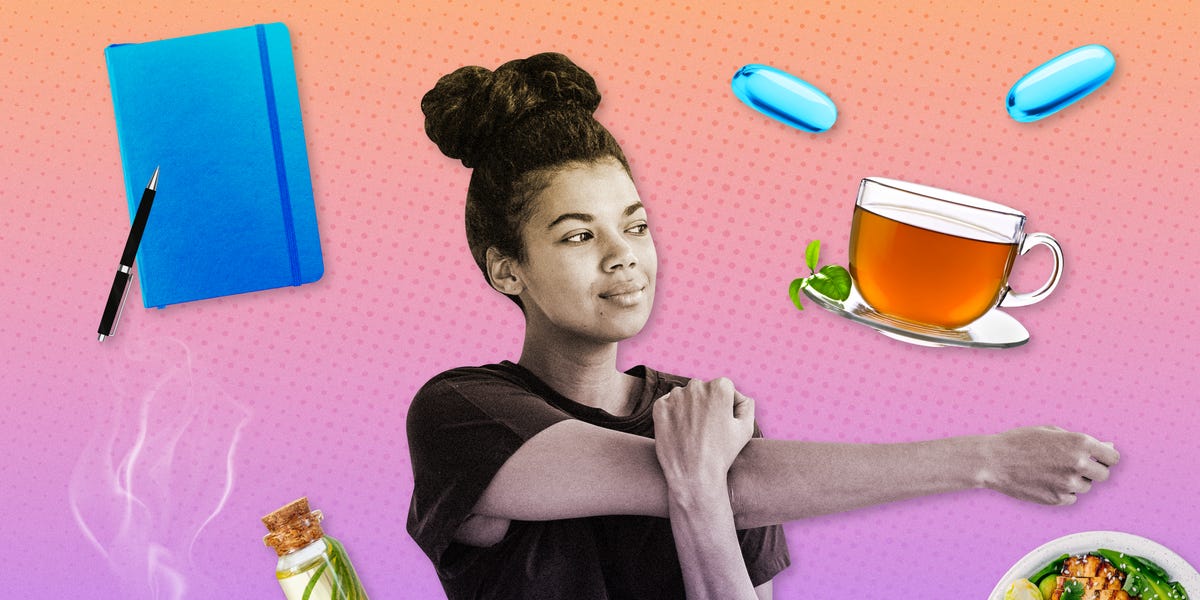 17 Ways to Reduce Anxiety and Calm Your Thoughts 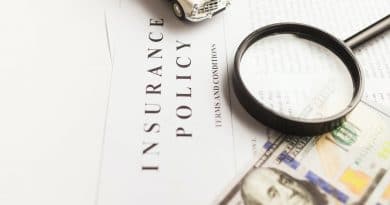