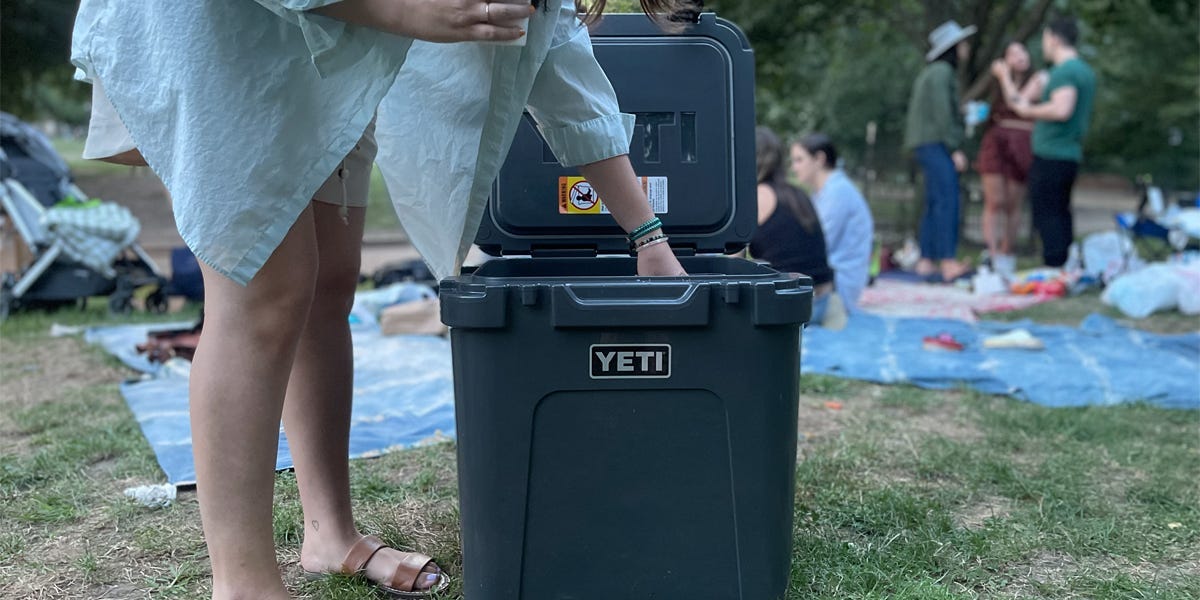 If you’ve been on the hunt for a new ice chest, it’s time to end your search: Yeti just released its best cooler yet. And all it did was slap a couple of wheels onto something already in its lineup.

Yeti’s latest is a reimagining of the previously released Roadie, an upright-style cooler taller than it is wide. Unlike the brand’s Tundra series, which takes the shape of a traditional cooler, the Roadie’s cubic design makes it much easier to tote around. Still, if you’ve ever tried to lug around a Yeti, you know just how heavy it can be.

Yeti is making hauling your provisions easier with two bigger Roadies — the Roadie 48 and Roadie 60. While the larger capacities are great, the biggest improvement is the two puncture-proof wheels and telescoping handle. And while they may not seem like much, this small tweak in design makes the Roadie Yeti’s most versatile (and most portable) coolers to date. 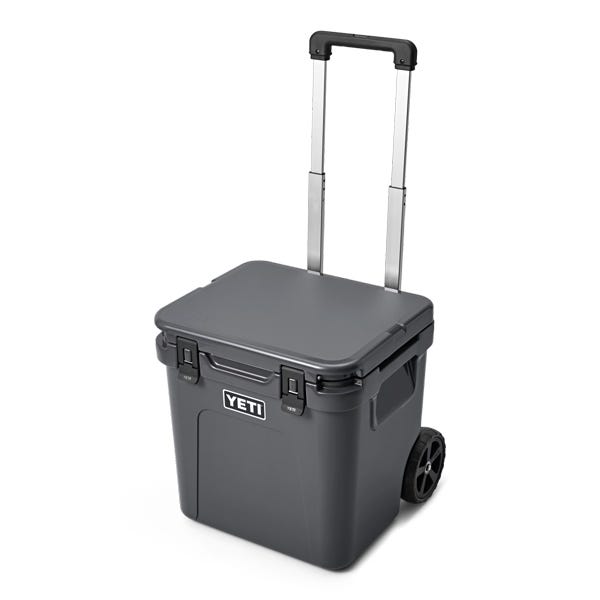 A welcomed improvement to Yeti’s Roadie cooler, the Roadie 48 sports a sturdy handle and rugged wheels for easy transport, whether you’re at the beach, at a tailgate, or out in the woods.

I tested the 48 Roadie, and the advantages were immediate. Instead of needing a second pair of hands to help me haul it around, I can now easily extend the handle and just roll the cooler on my own wherever I want — be it the rooftop of my condo building, the local park a few blocks away, or the backyard at a nearby friend’s place.

This is far different from the brand’s unwheeled hard coolers, which need to quite literally be lugged, even over short distances. For all the things Yeti’s coolers do right (and it’s a lot), one of the clearest drawbacks has always been how unwieldy they can be. The wheeled Roadie changes that.

As with all things from Yeti, the Roadie 48 and 60 come at a premium. Priced at $450 and $500 respectively, it’s right in line with what you’d pay for any of the brand’s other offerings. For example, the Yeti Tundra 75, our top overall cooler, also costs $450.

Don’t get me wrong: I hesitate to recommend any cooler this expensive, no matter the brand name emblazoned on the front. But what I keep coming back to is the new Roadie’s practical design. Yes, the Tundra 75 costs the same and has a bigger capacity. But the Roadie 48 trades capacity for convenience. Plus, I hardly ever need to schlep 50 cold beers to the park.

That isn’t to say a 75L cooler isn’t useful — it absolutely is. Especially for fishing purposes or as a sole refrigerator in a camper van. But outside of those use cases, the 48L capacity of the wheeled Roadie hits a nice sweet spot. I can stash a 12-pack of cans along with some loose food with relative ease, all while abiding by the standard two-thirds ice, one-third food and drink rule. That’s more than enough for what I’d need, too.

Outside of the addition of the wheels and handle, the Roadie 48 and 60 comes standard with many of Yeti’s signature features. It has the brand’s standard bomb-, bear-, literally anything-proof exterior, two tie-down points for keeping it secure in a truck bed or boat, and an interlocking lid that completely seals when closed. There are also handles on either side for when you need to actually lift it, as well as a rear plug that makes it easy to drain any standing water.

Although these are the typical features you come to expect from something that says Yeti on it, the sum of the wheeled Roadie’s parts, especially those wheels and telescoping handle, make it the best cooler I’ve tested.

Can you find something cheaper that also has wheels? Likely, yes. But it won’t function nearly as well nor will it be as durable. If it works within your budget, the Roadie 48 Wheeled Cooler is an investment you’ll reap the returns of for a long time.

A welcomed improvement to Yeti’s Roadie cooler, the Roadie 48 sports a sturdy handle and rugged wheels for easy transport, whether you’re at the beach, at a tailgate, or out in the woods.

Rick Stella is the health & fitness editor for Insider Reviews. He reviews and covers all matters of fitness-related gear like fitness trackers, stationary bikes, and at-home workout equipment, as well as alternative forms of fitness like hiking, climbing, and swimming. Rick has over five years of experience covering health & fitness, outdoors, and consumer technology. He was hired to help build out and manage the new Health & Fitness vertical for Insider Reviews.
Prior to joining Business Insider, Rick was the outdoors and adventure editor for the auto website, Trucks.com, as well as the outdoors and sports & fitness editor at Digital Trends. He’s also previously freelanced for Insider Reviews, along with AskMen, Gear Junkie, and Forbes.
When he’s not putting digital pen to digital paper, Rick enjoys seeing live music, playing soccer, catching up on Netflix shows, and riding his bike. An Oregonian for much of his life, Rick now resides in New York City.
He can be reached at [email protected] or on Twitter @RickStella.
Learn more about how our team of experts tests and reviews products at Insider here.
Learn more about how we test health, fitness, and outdoor products. 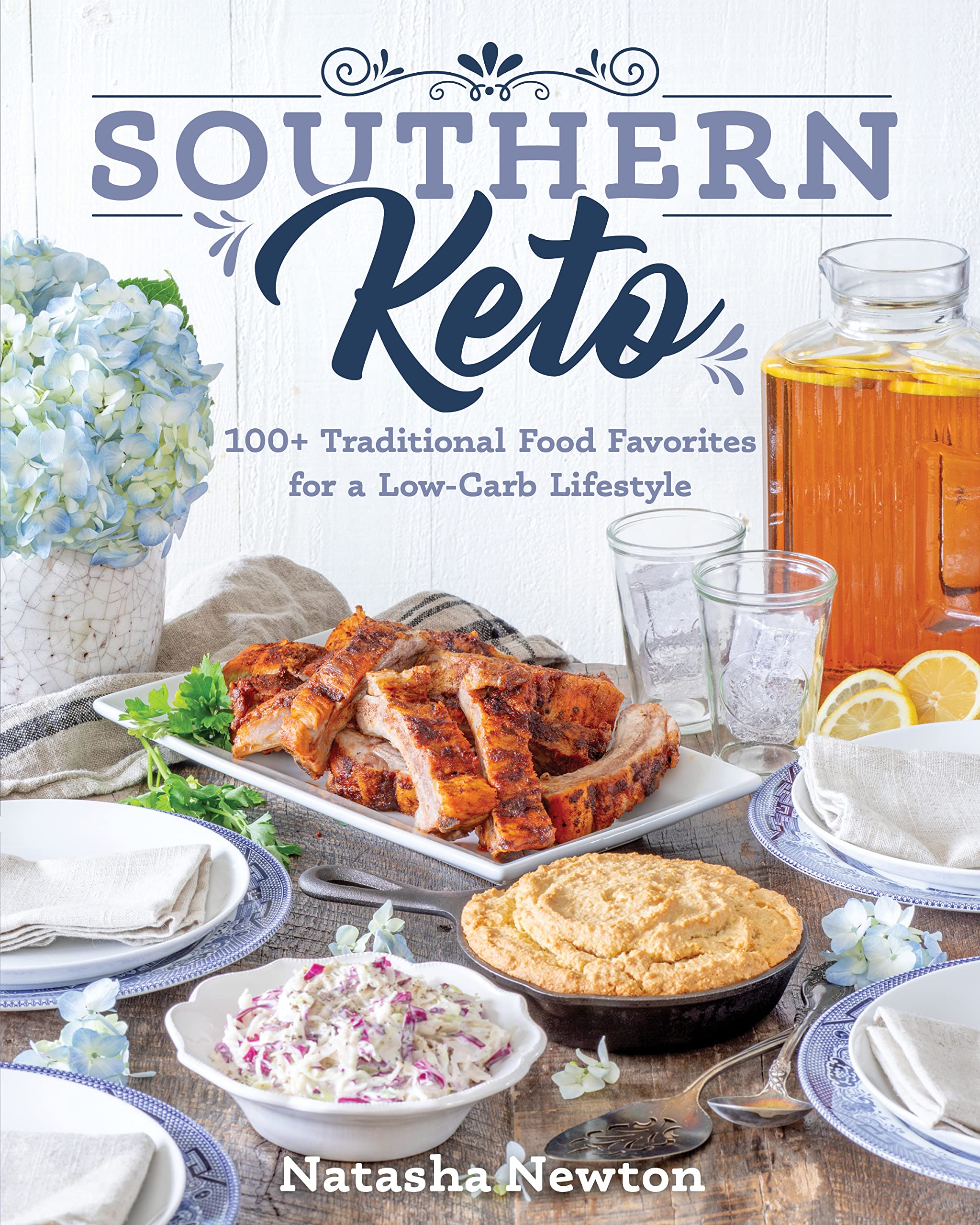 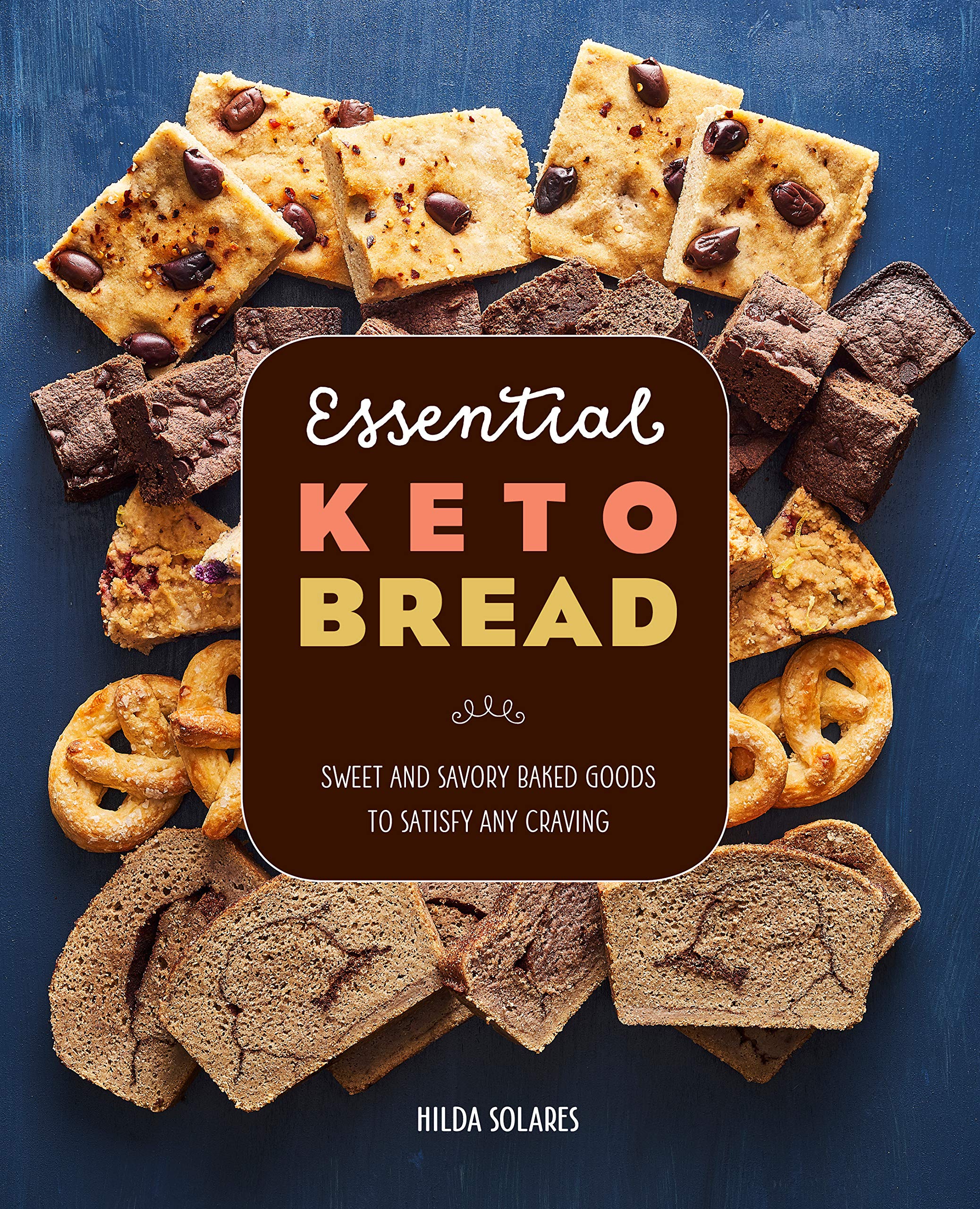 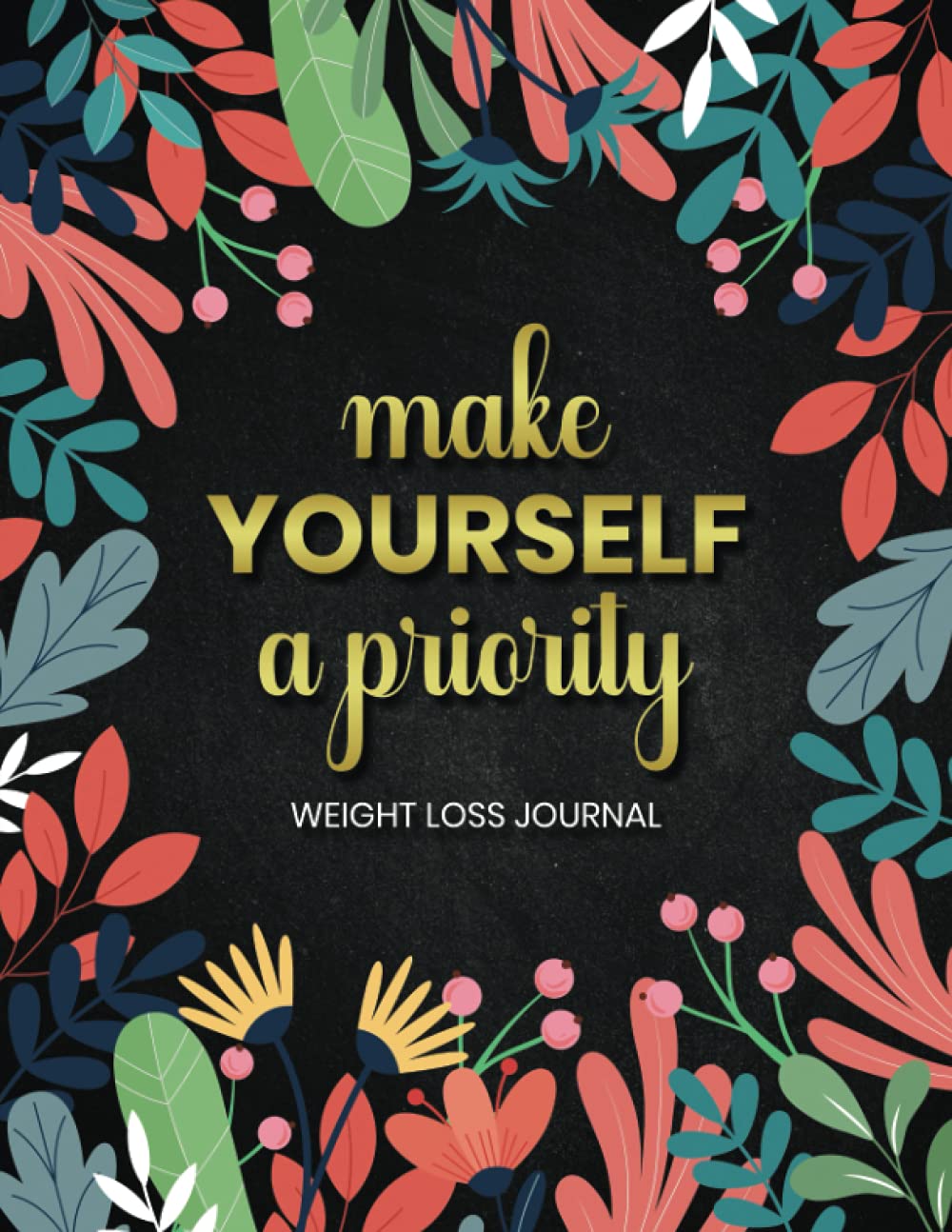