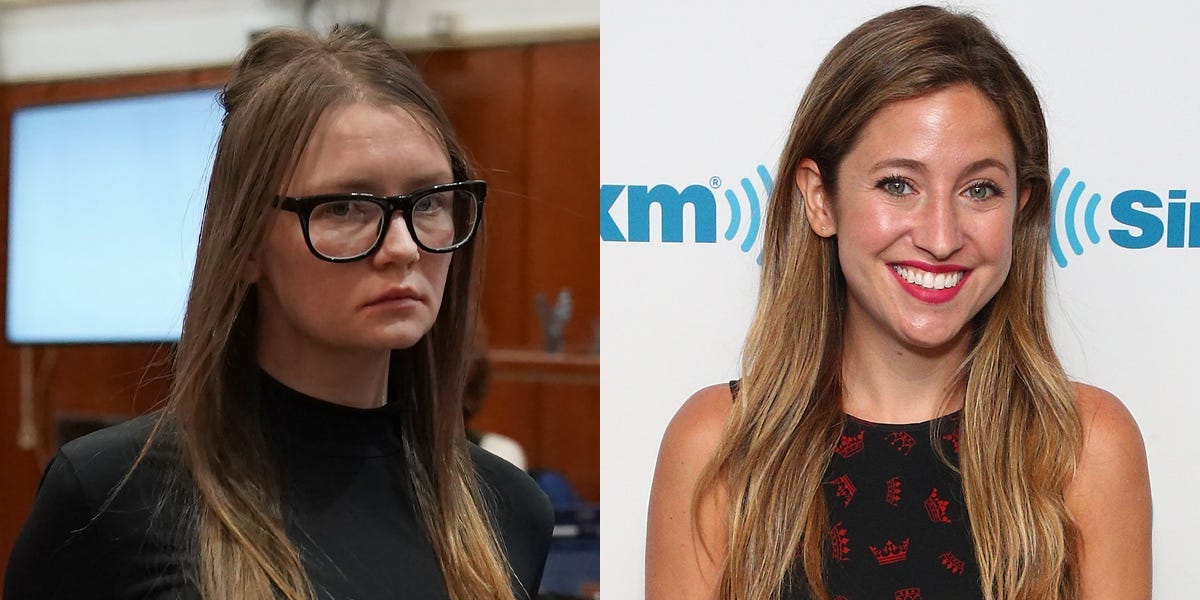 series based on Sorokin’s real-life crimes.

In a lengthy seven-part statement shared to her Instagram stories on Monday night, Sorokin accused Williams of “shamelessly” exploiting their past friendship and even called her a “Karen.”

“I’ve been silent about this for years. However, over [the] past two weeks watching Rachel stubbornly refuse to move on from her contrived trauma, ever brazen and unchecked, while going on every show that will have her, I thought- now I have to. And if I have to I will,” Sorokin wrote, according to Newsweek.

Sorokin went on to claim that Williams wanted to write a book with her during the summer of 2018, and even had literary agents “harassing” Sorokin’s criminal defense lawyer Todd Spodek to “get” Sorokin to acquiesce.

According to Sorokin, she even has “the receipts” to prove that Williams was interested in writing a book together.

“I know – sounds incredible, considering Rachel’s recent media crusade during which she accuses everyone who isn’t aligned with her vision of self as a wronged martyr starved for justice of ‘glorifying crime’ and ‘giving a platform to a con,” Sorokin continued, per Newsweek.

Sorokin then accused Williams of spending the “past three years” “talking and writing about me, reading and dissecting my interviews, taking angry notes, [and] looking for things to get outraged about.”

“Find yourself someone who’s dedicated to you the way Rachel is dedicated to my Twitter,” Sorokin wrote, adding: “Don’t you just love the irony of watching Rachel DeLoache Williams constantly adjust her (very) flexible moral standards depending on the protective amount of $ she stands to profit based on the latest twists in the tale of her ‘unfortunate’ association with me?”

“BEFORE she epically embarrassed herself during my trial and before Netflix forever celebrated her (very accurate) total Karen image, her moral compass deemed it acceptable to suggest we write a book together,” Sorokin continued.

In the last three parts of her statement, which were viewed by Insider, Sorokin accused Williams of “attempt[ing] to sell her white woman tears… while continuing to shamelessly exploit her connection to me.”

Sorokin also referenced the fact that Williams’ 2019 tell-all book “My Friend Anna” (about her friendship with the scammer) was optioned by HBO for a series, but is “not currently in development,” according to Williams’ website.

“It’s not my fault HBO dropped Rachel after deciding she was boring and bland and that her book turned out to be garbage, or so I’ve heard,” Sorokin wrote in her statement.

Sorokin concluded her statement by writing of Williams: “While I can understand her being upset at the fact that I’ve already accomplished more from the various jails and prisons than Rachel in her entire sheltered life of privilege, she won’t be getting away with this blatant hypocrisy on my watch.”

In a response to both Newsweek and Bustle, Williams said (via a representative) of Sorokin’s posts: “I have no interest in feuding, but, with regard to Anna’s allegations on Instagram, I’ll leave the fiction-making to Anna and stick with the facts. Anna has proven herself to be a con artist and pathological liar.”

Sorokin’s Instagram statement comes after Williams spoke out about her experience with Sorokin in an essay for AirMail and in an interview with Vanity Fair, in which she denounced “Inventing Anna” for having “a narrative designed to create empathy” for Sorokin, “a character who lacks” empathy.

“Having had a front-row seat to [the Anna circus] for far too long, I’ve studied the way a con works more than anybody needs to,” Williams continued. “You watch the spectacle, but you’re not paying attention to what’s being marketed.”

Sorokin first rose to fame in 2018, after articles were published by New York Magazine, Vanity Fair, and the New York Post about her attempts to con financial institutions out of money by pretending to be a wealthy German heiress.

In the New York magazine article by journalist Jessica Pressler, which went on to inspire the Netflix series, Williams was revealed to have been a close friend of Sorokin’s, before an ill-fated trip to Morocco caused a rift between the two. As is depicted on the show, after Sorokin’s credit card failed on the trip, Williams was forced to cover the entire $62,000 bill herself, and Sorokin never made good on her promises to repay Williams.

Williams ultimately went to the police and helped set up a sting operation where Sorokin was arrested in Los Angeles. A jury convicted Sorokin on charges of theft, larceny, and attempted theft and larceny in May 2019, though the jury acquitted Sorokin of the prosecutors’ charge alleging she stole from Williams.

The “fake heiress” was released from a New York jail in February 2021 after serving about three-and-a-half years in prison. Sorokin is now in ICE custody due to immigration issues. She shared her thoughts about the Netflix show as well as her experience behind bars in a recent essay for Insider. 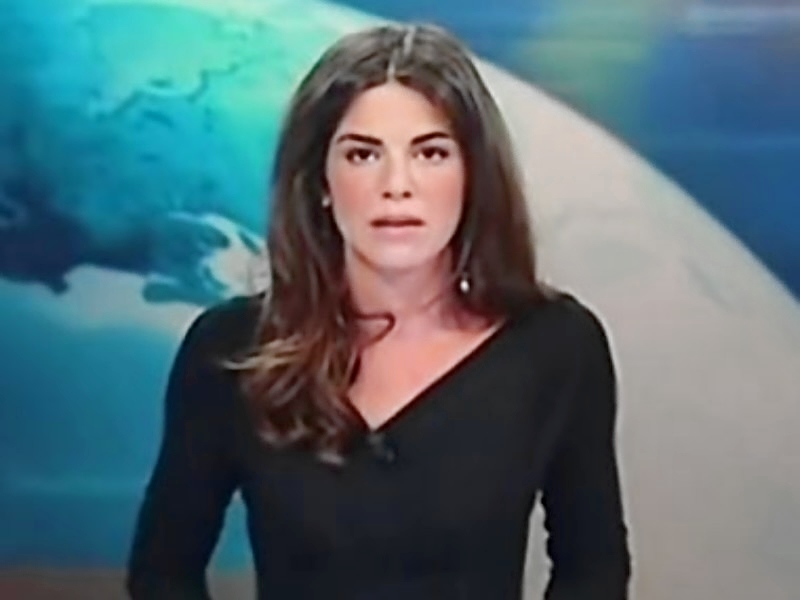 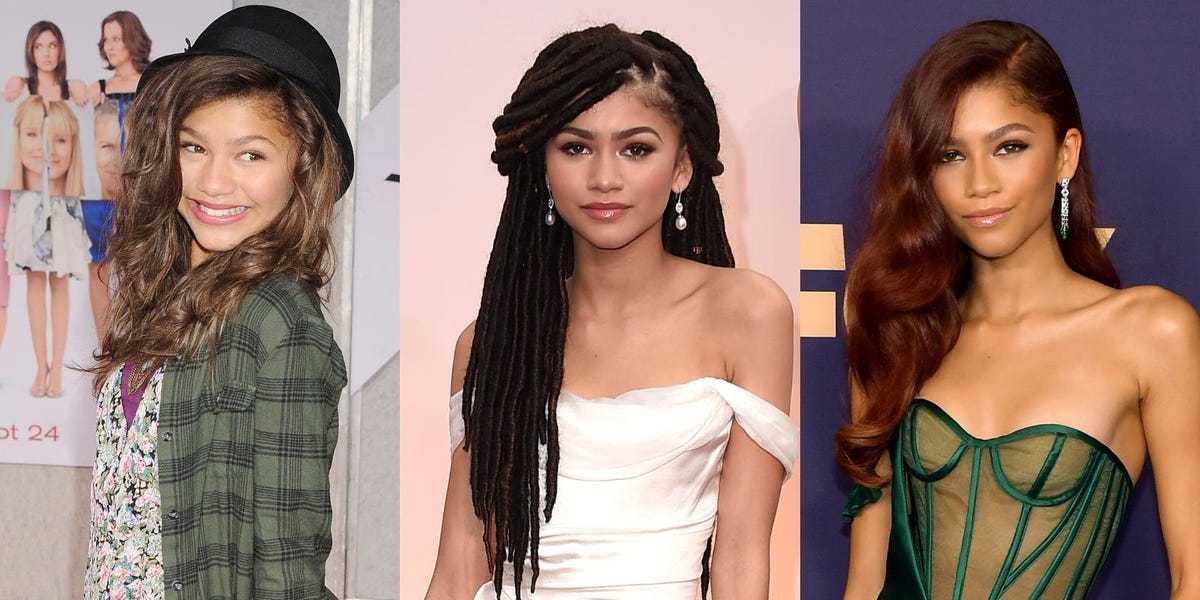 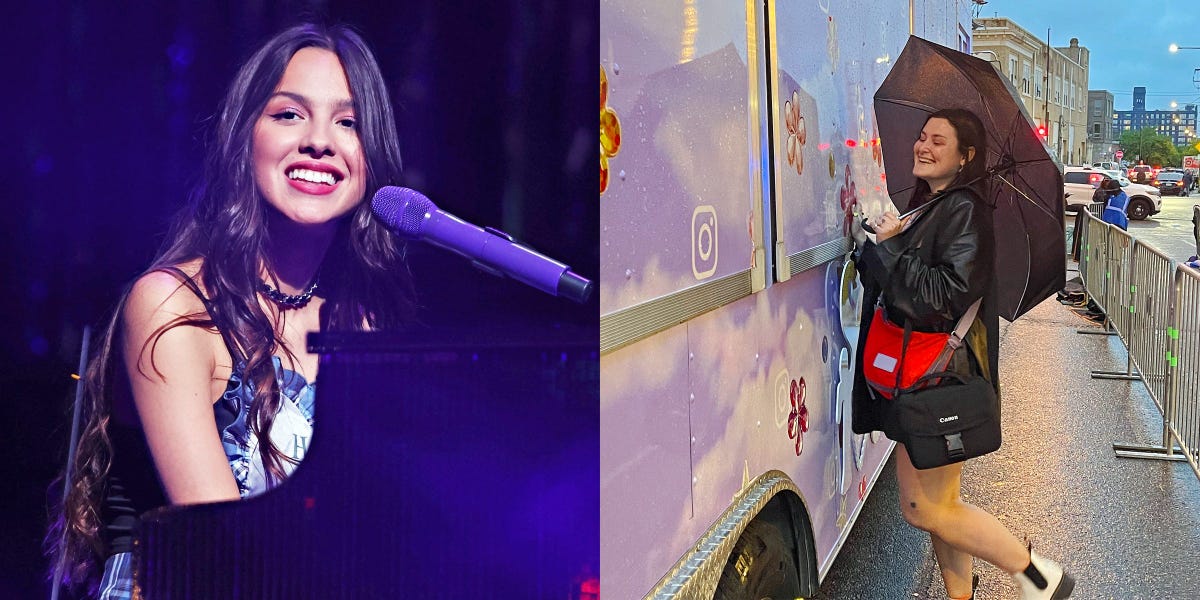