Salmonella typhi and paratyphi A, B, C.

The disease is prevalent in the Far East, Middle East, South and Central America, Africa, Southern and Eastern Europe.

Both types have a purely human reservoir and infection is through faeces or urine of a patient or carrier.
Water and Food are important vehicles for spread of the infection, particularly poultry, egg products and related fast foods.
Direct person to person spread or the handling of exotic pets such as salamanders, lizards, or turtles are also common mode of contacting the disease.
Any age group may be affected but the highest incidence of disease is in the young adult. Babies seldom have the disease; when they do it is often mild and atypical.
These two stereotypes produce septicaemic illness ‘enteric fever’ (Typhoid or Paratyphoid fever)

*All other Salmonella serotypes, of which there are more than 2000, are subdivided into five distinct subgroups which produce gastroenteritis (diarrhea and vomiting).
They are widely distributed throughout the animal kingdom. Some strains have a clear relationship to particular animal species, e.g.S.arizonae and pet reptiles.

Incubation period of Salmonella gastroenteritis is 12-72 hours with an upper limit of about 7 days.
Onset of illness is usually insidious.

Headache, malaise, and abdominal discomfort. – Slight abdominal distention may occur. – Persistent cough and epistaxis (bleeding from the nose) may occur by the 2nd week.
Temperature remains high and diarrhea and vomiting develops. Patient is weak and listless.
Spleen is often enlarged and palpable and characteristic rashes may appear on the abdomen, face and chest. (called Rose Spots)
These may not be visible on a pigmented skin. The patient may become delirious, confused and may lapse into coma as the disease progress.

Carriers are people who are infected with the Salmonella organism but do not manifest symptoms of the disease.

Ciprofloxacillin is the drug of choice.
Dose: 500mg every twelve hours in adults and treatment is for 10 to 14 days.
Children – 25mg/kg body weight.
Other drugs that can be used are:

1. (a) Provision of pure water supplies.

(b) Safe sanitary disposal of excreta.

(c) High standard in handling, processing and storage of food. Food handlers have to be monitored regularly.

3. Patients should be placed under surveillance and regular Stool and urine tests done to detect carrier state.

4. Identified carrier should be prevented from engaging in food handling. Counsel on proper personal hygiene is important.

Staphylococcus aureus is a common commensal of the anterior nares of humans and with poor hygiene transmission takes place via the hands of food handlers to foodstuffs such as dairy products, (milk, cheese, eggs) and cooked meats.
Inappropriate storage of these foods allows rapid multiplication of the organism and subsequent production of one or more heat-stable enterotoxins which are the real culprits in the manifestation of the signs and symptoms of food poisoning.

After ingestion, symptoms of nausea and profuse vomiting develop within a couple of hours (1-5hrs). Diarrhoea may not be as severe as the vomiting at times. The main pathological agent is the toxin(s) which acts on the gastrointestinal cells pulling in water and electrolytes into the intestinal lumen making the diarrhea and vomiting severe. Most cases settle rapidly but severe dehydration and rare fatalities have been known to occur due to acute fluid loss and shock.

The mainstay of diagnosis is to demonstrate the toxins in stool and to culture the organism from same. Where any suspect food is available it should be cultured for staphylococcus and demonstration of toxin production.

Antiemetic drugs with appropriate fluid replacement are the mainstay of treatment with some antibiotic to prevent opportunistic infection.

Public health authorities should be notified if food vending is involved.

Food handlers should be taught how to practice good hygiene and the populace as well.

N.B.
I have tried to discuss here in simple form the sort of emergencies seen from ingestion of contaminated food or drink. Though the individual is not expected to institute any treatment per se, recognition of the signs and symptoms should make the individual seek medical attention as quickly as possible. Part 2 will follow soon.

How To Make A Baby Girl? 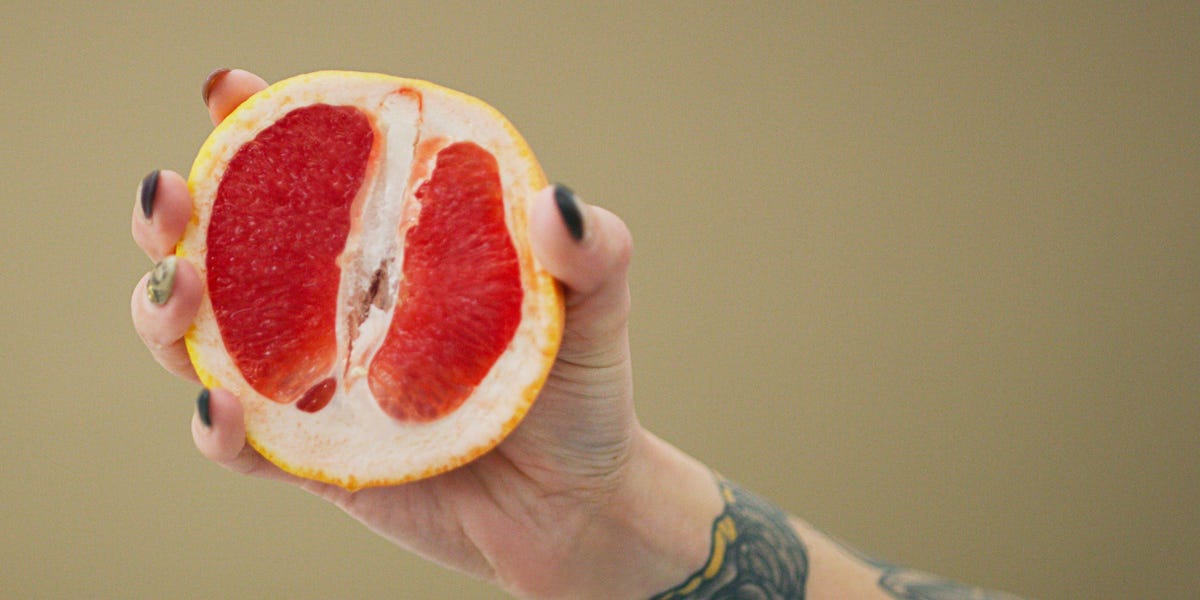 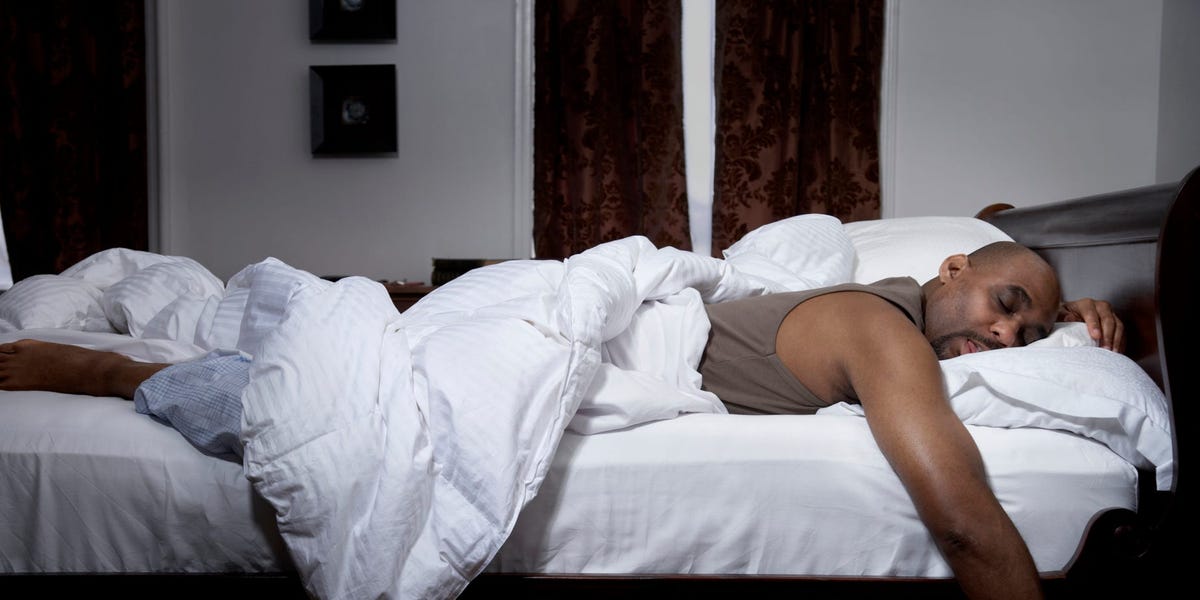