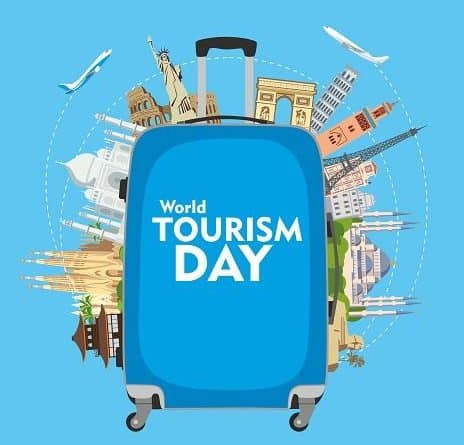 Watching the shuttle blast off into space would be like watching those first ambitious fish haul themselves up onto dry land, topped off with the explosive power of the world’s most expensive firework. If you ever need a little inspiration, a space-shuttle launch will make you appreciate how remarkable human beings are.

Begin by contacting the Kenny Space Centre ( 321-867-4636 ) to find out if there’s a launch during your visit ( you can also order tickets to view the launch ). If you can’t get tickets to KSC facilities, don’t worry – there are plenty of great places to see shuttles soar. Try the Astronaut Hall of Fame, Jetty Park Campground, Cherie Down Park, Rotary Riverfront Park, Space View Park, Coca Beach Pier, Bennet Causeway (Hwy 528), and Brewer Parkway Bridge in Titusville.

Make hotel reservations early, and plan to stay for a while. The launch I viewed, STS-110, was delayed 3 times due to mechanical problems and windy weather, a week which culminated with a nail0biting countdown that had technicians reloading software onto the space shuttle Atlantis in the final minutes.

Get to your viewing site early and bring binoculars and extra beer – it’s an international tailgate party no matter where you end up. Vendors sell ice cream, soda, and even mission-specific T-shirts ( from $10; they make great souvenirs ). Tune into 920AM for up-to-the-minute reports and, five minutes before the big event, the countdown.

At the launch I viewed, the anticipation was thicker than solid fuel in a pressurized STS-110 tank. I was parked at the Brewer Parkway Bridge, blocked in by dozens of cars – no one cared, and no one was going anywhere. Folks from all over the world were taking turns with my friend Linda’s telescope, examining Atlantis from across the bay, imagining it straining against the launch apparatus, eager to fly.

“The wind may be too strong today.” announced one man, his ear to the radio. We had 28 minutes until the launch window opened. Prayers to various deities ensued. “The shuttle’s computers went down,’ another woman yelled. The window would close in nine minutes.

But NASA came through with seconds to spare, and the whole Space Coast started chanting “Three, two, one – LIFTOFF!” And there were flames, then clouds of steam, and a silent ascent into the stratosphere. “Here comes the noise,” a father whispered to his son. Windshields rattled in response to the roar; not one of us covered our ears. And Atlantis was gone.

This attraction is so cutting edge, you’ll think the swishing automatic doors have transported you straight to the bridge of the USS Enterprise. Not only can you witness actual components of the International Space Shuttle being constructed, but a high-tech observation deck shows the astronauts’ cramped living space – claustrophobias need not apply. You’ll only see the center via the NASA Up Close tour and Astronaut Training Experience.

The Astronaut Training Experience (321-449-4400; per person including lunch & gear $225) is the closest you’ll ever come to being an astronaut without all that schooling and training. This experience puts you through the intense training bonafide astronauts endure, including the 1/6 gravity chair and a mission-control countdown.

You’ll also have a Q&A with former astronauts as well as exclusive tours of the shuttle launch pads, International Space Station, and NASA press site. Participants must be at least 14; those under 19 need to be accompanied by an adult. This program is extremely popular to call well in advance for reservations.

The NASA Up Close (adult/child $52/36) tour includes regular admission plus a 2-hour tour of ‘restricted areas,’ where the space shuttle is refitted after landing and is prepped for launch. You almost feel like you’re going to see the alien autopsy room, like Mulder and Scully skulking around a top-secret warehouse, as you weave between towering buildings and steel pathways.

Plus, you don’t have to be an uber space junkie to appreciate the coolness of this behind-the-scenes look at NASA facilities. Just that before a launch, this tour is cut short (no refunds). 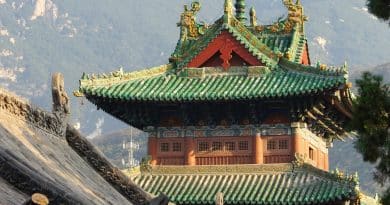 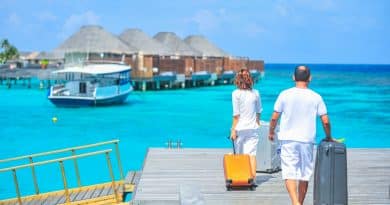