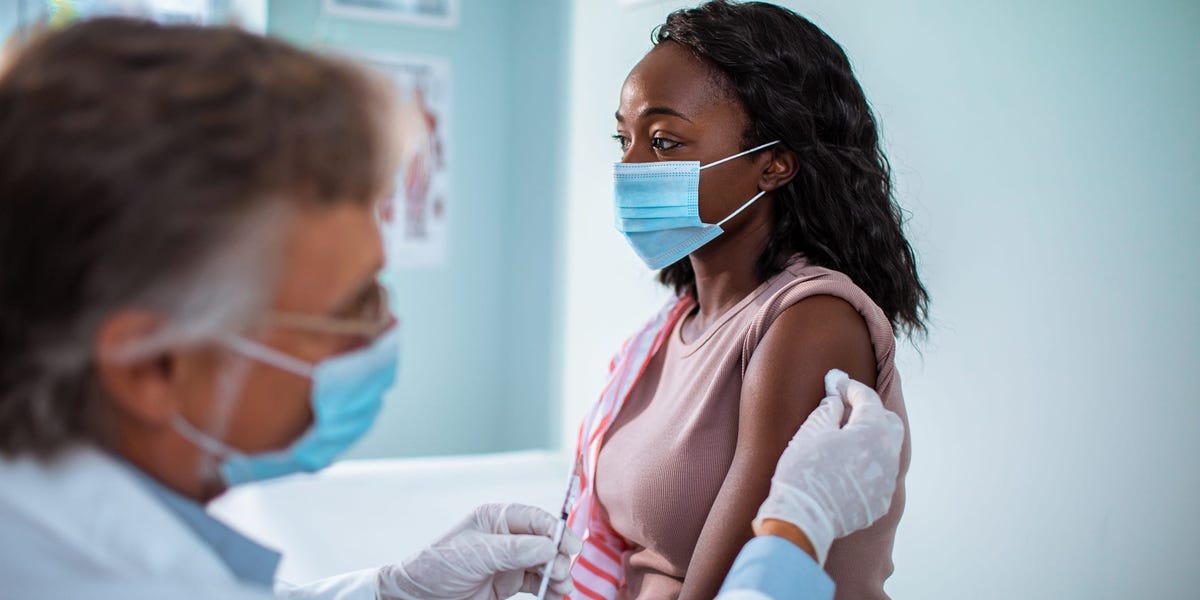 The flu shot has some side effects like soreness around the injection site and headaches, but these are short-lived and should not deter you from getting vaccinated.

On rare occasions, the flu shot could trigger an allergic reaction that needs to be treated by a doctor.

Here’s what you need to know about the side effects of the flu shot and how to tell the difference between a normal response and an allergic reaction.

Not everyone has side effects from their flu shot. But some of the most common side effects of the flu vaccine can include:

1. Soreness or swelling at the site of injection

You might experience soreness, swelling, redness, or a slight rash at the site of your flu shot. To avoid arm soreness, try taking ibuprofen (Advil) two hours before you receive your vaccination.

A mild fever (less than 101°F) can be a normal response to your flu shot. As with other side effects, it’s best to take ibuprofen or acetaminophen (Tylenol) to help manage these symptoms.

Soreness in the arm where you got your flu shot is expected. But it’s also common to feel muscle aches throughout your body in the next day or two after your flu shot.

Headaches are another possible side effect, and though irritating, you should not feel alarmed by these symptoms.

“Headache, fever, and sore muscles are not a sign of allergic reactions,” says Michael McNeil, Team Lead for Vaccine Safety Datalink at the CDC’s Immunization Safety Office. “These reactions can occur as a result of the patient’s immune system responding to a vaccine.”

Important: While some people believe you can catch influenza from the flu shot, this is not true, since the flu vaccine does not contain any active viral particles.

It’s also common to experience nausea, stomach pain, or an overall feeling of sickness as your immune system responds to the vaccine.

Overall, these side effects typically begin shortly after injection and should only last a few days at most, according to the CDC.

Are there side effects of the flu vaccine nasal spray?

Getting a nasal spray flu vaccine may help you avoid some side effects of the flu shot, like arm soreness, but it comes with its own share of side effects.

Possible side effects from the nasal spray vaccine include:

Nasal vaccines are safe for most individuals between the age of 2 and 49, according to the CDC. But some groups who should not get the nasal spray include:

In addition, those who should exercise an abundance of caution when receiving the nasal spray vaccine include:

Quick tip: Find a complete list of who should avoid the nasal spray and who should take precautions on the CDC’s website.

When to see a doctor about your flu shot side effects

Though the side effects listed above are normal reactions to the flu vaccine, it’s important to monitor your response to the vaccine to make sure that you are not having an allergic reaction.

Though allergic reactions are rare — they occur in an estimated 1.3 of every 1 million vaccinations — they can be serious.

Symptoms of a serious allergic reaction to a flu vaccine include:

According to McNeil, these symptoms usually occur “within a few minutes to a few hours after receiving the shot and they require immediate medical evaluation and treatment.”

The flu shot, like all vaccines, contains several components that can cause an allergic reaction. Most allergic reactions are caused by an allergy to egg protein, gelatin, or other additives in the vaccine. While the flu shot contains trace amounts of egg, research has shown that most people with mild egg allergies can receive influenza vaccines.

It is estimated that only one-or-two individuals develop GBS for every 1 million people vaccinated. GBS can occur days or weeks after a vaccination, and is experienced as an acute muscle weakness, difficulty controlling eye muscles, or difficulty swallowing.

The flu vaccine — as a shot or nasal spray — can come with side effects including headache, fever, and nausea. However, it’s still important to get vaccinated each year.

“Flu vaccines have a good safety record,” says McNeil. “Hundreds of millions of Americans have safely received flu vaccines over the past 50 years, and there has been extensive research supporting the safety of flu vaccines.”

Influenza is a dangerous disease, particularly for the young, the elderly, and those with compromised immune systems.

Getting a flu shot will reduce your chance of catching the disease yourself, or passing it to those that are vulnerable. While there are potential side effects, they are minor and short-lived for most people and should not influence your plans to get a flu shot. 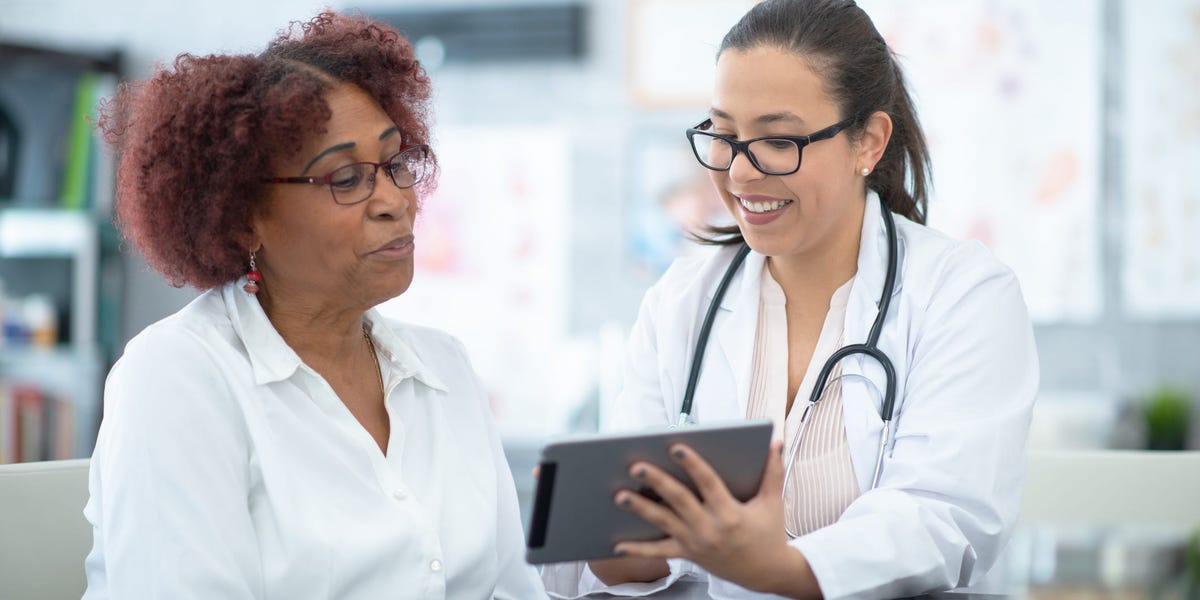 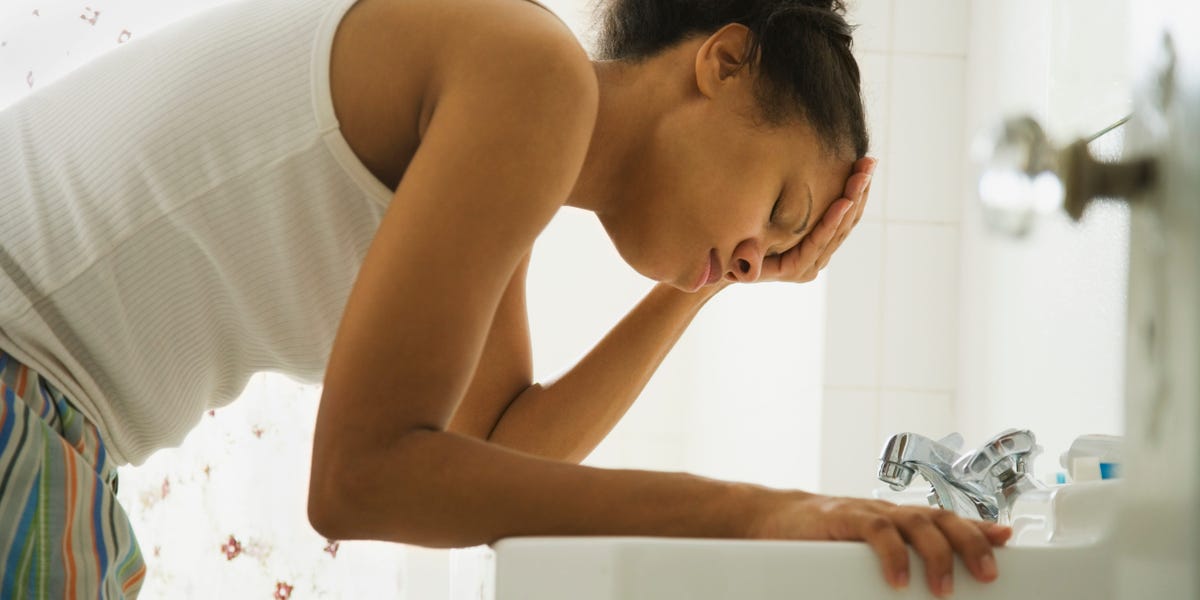