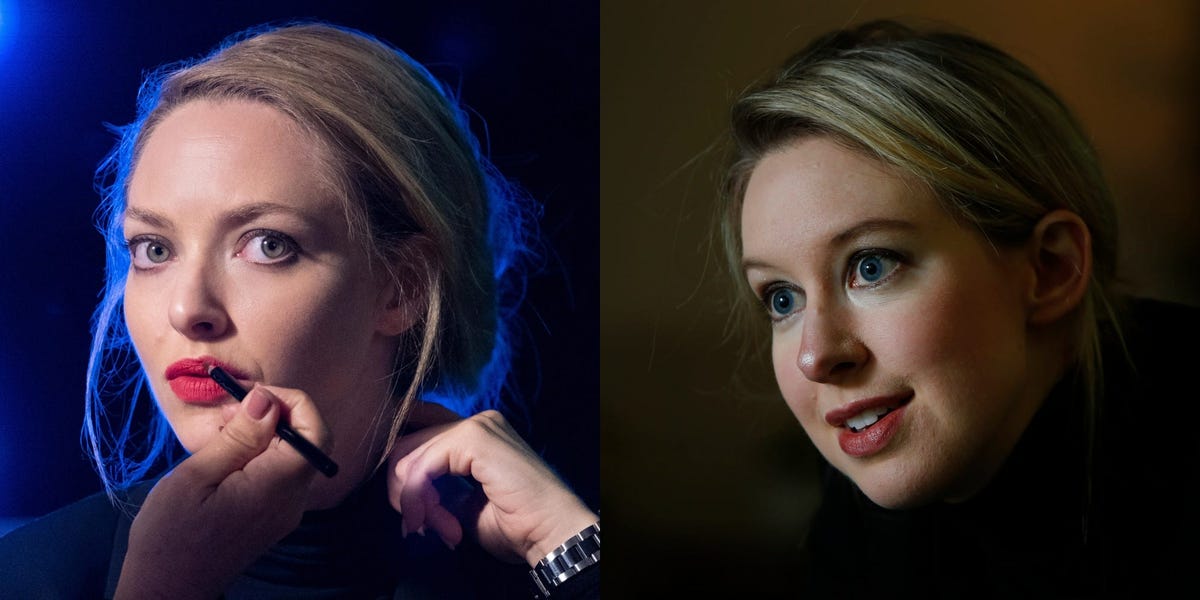 On January 3, 2022, Holmes was found guilty of three counts of wire fraud and one count of conspiracy to commit wire fraud. Each count carries a requirement to pay victims restitution, a maximum 20-year prison sentence, and a $250,000 fine. Holmes is currently imprisoned and her sentencing hearing is set for September 26, the New York Times reported.

The Hulu series focuses on the early days of Holmes’ creation of Theranos after dropping out of Stanford University at age 19. Holmes claimed that Theranos used revolutionary blood-testing technology, utilizing just one drop of blood to deliver test results within 10 minutes.

In 2015, Wall Street Journal reporter John Carreyrou published his investigation into Theranos and its misleading technology, which partially triggered the company’s decline in reputation.

Sunny Balwani is the former president and COO of Theranos who first met Holmes in Beijing when she was studying in Stanford’s summer Mandarin program.

Balwani, who was 20 years Holmes’ senior, had a romantic relationship with Holmes during their time at Theranos. Their relationship, and the fact that they lived together, was never revealed to Theranos investors.

During Holmes’ fraud trial, prosecutors revealed text messages between the pair. In 2016, Balwani texted Holmes: “You live in my eyes. I see you everywhere. Pray we get time of joy and happiness and carefreeness like birds soon.”

Holmes has testified that Balwani was emotionally and physically abusive to her over the course of their relationship. Balwani has denied Holmes’ allegations.

As depicted on “The Dropout,” Holmes visited Professor of Medicine Dr. Phyllis Gardner when she was a sophomore at Stanford University in 2002. Holmes proposed the possibility of testing patients using a small scale sample but Gardner dismissed the idea.

“She came to me with [an idea for] a patch that would test for a microbe and then deliver antibiotics,” Gardner told Refinery29 in 2019. “I said, ‘Oh, that’s a lovely idea, but it won’t work.’ It was so naive.”

Gardner continued to follow the rise and fall of Theranos and spoke to John Carreyrou as part of his Wall Street Journal report debunking the company’s technology.

Holmes and Gardner briefly served on the Harvard Medical School Board of Fellows together when the Theranos founder was invited to join.

Dr. Richard Fuisz was a friend and neighbor of the Holmes family, and the Theranos founder knew him from childhood. Fuisz is a former patent attorney as well as a physician, inventor, and entrepreneur.

Played by “13 Reasons Why” star Dylan Minnette, Tyler Shultz was one of the most prominent Theranos whistleblowers. As the grandson of board member George Shultz, Tyler attempted to alert his grandfather to the company’s misleading practices.

However, despite his grandson’s warnings, George Shultz continued to support Theranos and Holmes, and eventually Tyler Shultz contacted John Carreyrou to inform on the company.

In an interview with CBS Mornings after the jury’s guilty verdict was delivered, Shultz said he was “happy” that Holmes was found guilty. “I feel like I got my vindication from that, and I feel good about that,” he added.

George Shultz had a prominent career as an economist and politician before joining Theranos’ board of directors.

He served as the secretary of labor and secretary of the treasury under President Richard Nixon before later becoming President Ronald Reagan’s secretary of state, which allowed him to substantially influence US foreign policy.

Shultz died in 2021 aged 100 and never reconciled with his grandson, Tyler.

“That was extremely tough,” Tyler told CBS Mornings. “This whole saga has taken a financial, emotional, and social toll on my relationships. The toll it took on my grandfather’s relationship was probably the worst.”

“It is tough to explain. I had a few very honest conversations with him,” he continued.

Dr. Ian Gibbons was hired as Theranos’ chief scientist in 2005, becoming the company’s first experienced scientist. Gibbons learned of Theranos’ false promises and was at one point briefly fired by Holmes before being rehired after his colleagues protested.

Gibbons died by suicide in May 2013. This came days after being subpoenaed to testify in a patent lawsuit between Theranos and Richard Fuisz.

When Gibbons’ widow, Rochelle Gibbons, informed Theranos of her husband’s death, Holmes did not return a message of condolences, according to Rochelle.

Instead, Vanity Fair stated that Rochelle “received a phone call from someone at Theranos demanding that she immediately return any and all confidential Theranos property.” 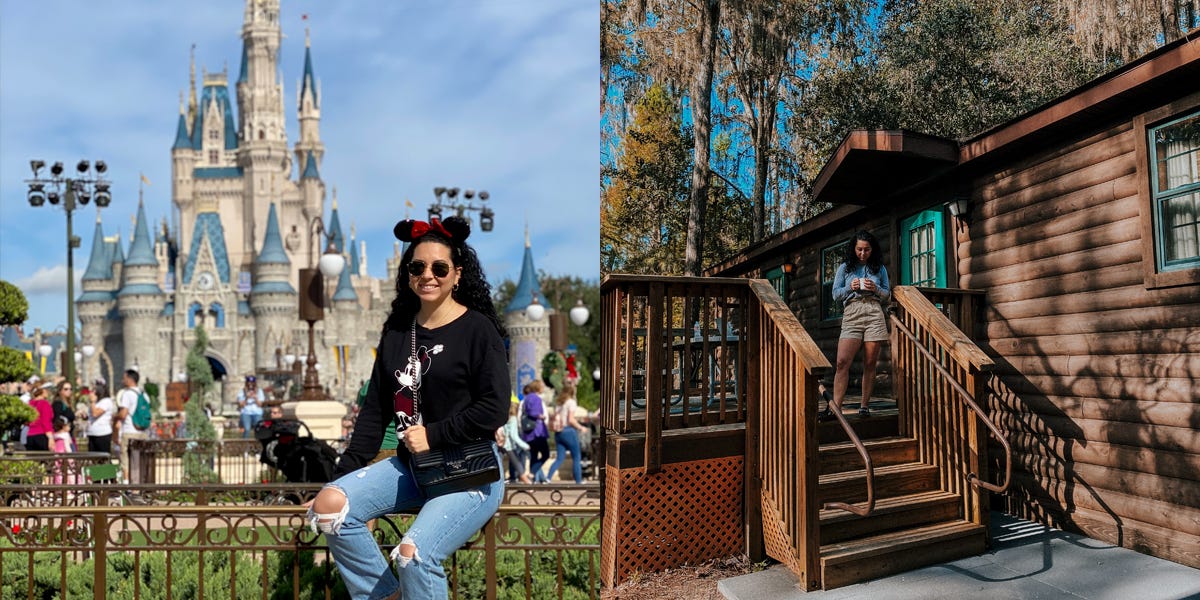 How I Spend 24 Hours in Disney World — Favorite Things + Photos 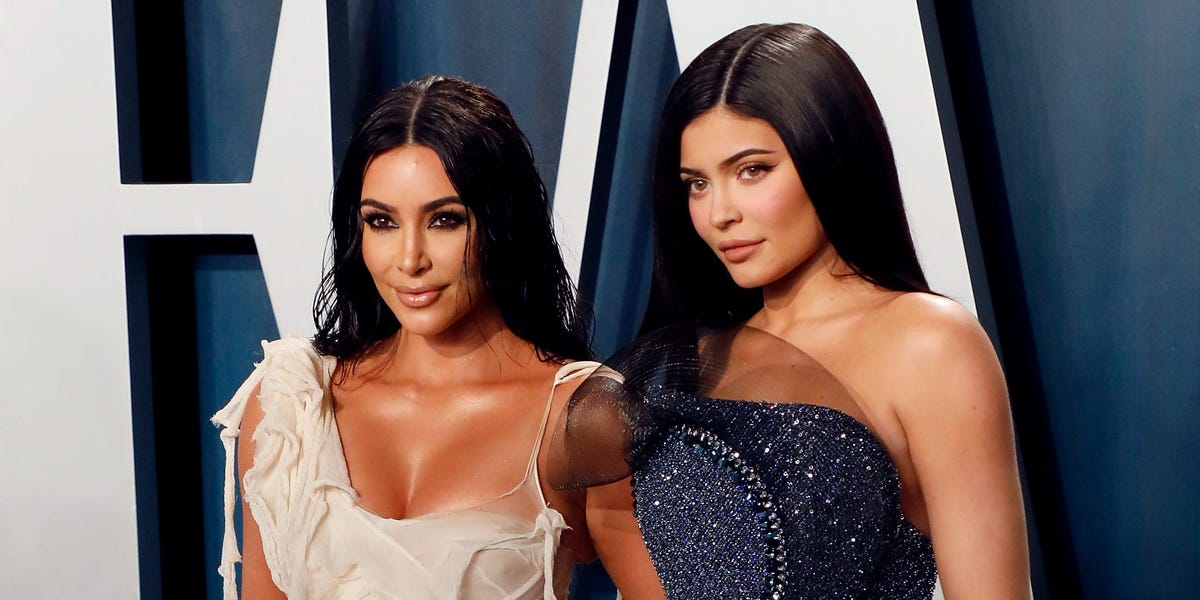 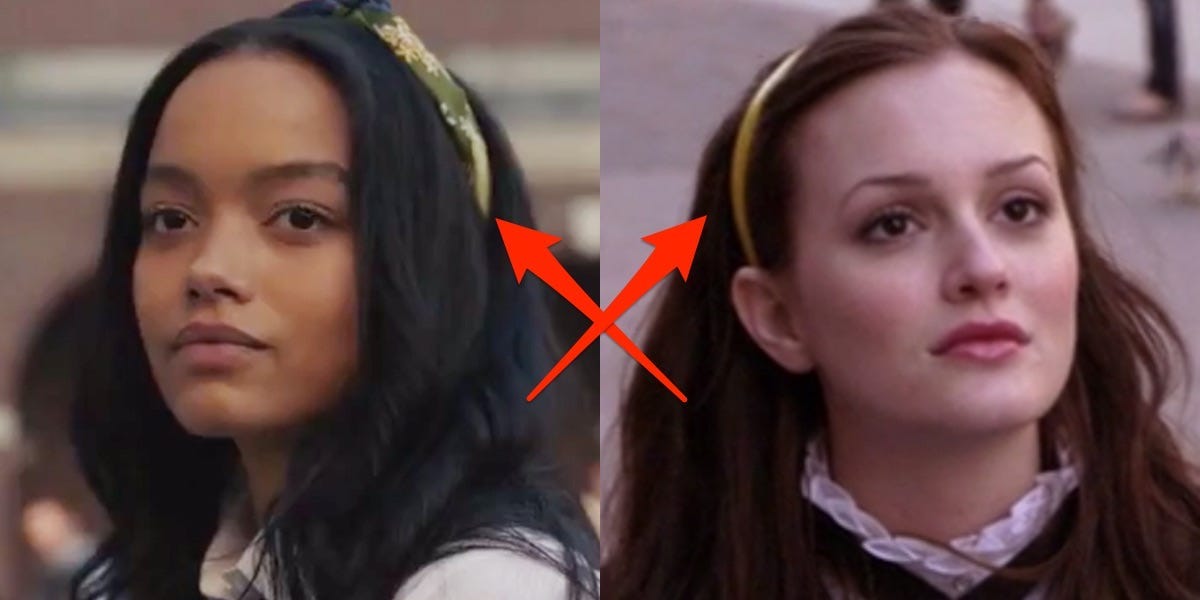