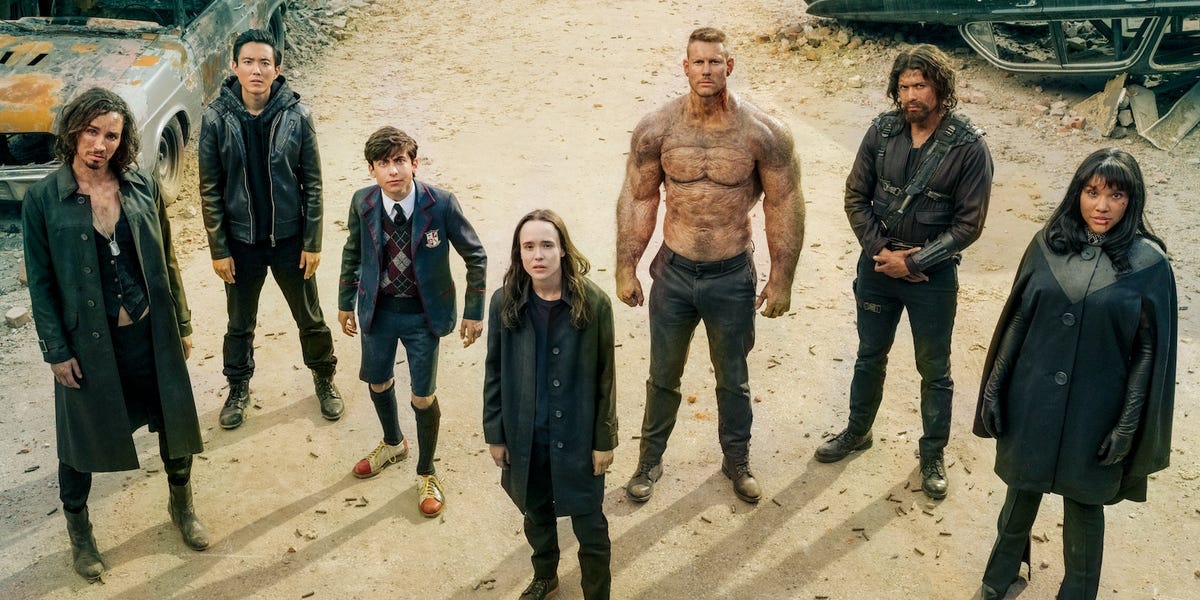 
There’s plenty to look forward to when Netflix‘s hit show “The Umbrella Academy” returns for a third season.

The series, based on a comic-book series from My Chemical Romance frontman Gerard Way and illustrator Gabriel Bá, debuted in 2019 on the

service and returned for a second installment the following year.

“The Umbrella Academy” got renewed for a third season in November 2020.

Here’s what we know about season three of “The Umbrella Academy,” so far.

At the end of season two, the Hargreeves were able to escape the ’60s and travel to April 2, 2019, the day after the season one apocalypse.

They ended up in the Umbrella Academy mansion, except it was now called the Sparrow Academy. And their father, Reginald Hargreeves, was now alive, suggesting that perhaps an alternate timeline was created – or perhaps there might be some other explanation for the strange turn of events.

The Hargreeves also came face-to-face with the Sparrow Academy kids, led by a ruder version of Ben Hargreeves (Justin H. Min). There was also a mysterious floating green cube.

Showrunner Steve Blackman already shared the cover of the script for the season three premiere episode, which is titled “Meet the Family.”

In January 2021, the other actors joining Min as part of the Sparrow Academy were revealed, along with their characters’ rankings in the elite group.

Min will play a version of Ben who’s much different from the sweet and caring one fans got to know on seasons one and two of “The Umbrella Academy.” He’s ranked No. 2 and described as “vicious, pragmatic, and hyper-vigilant.” Ben is also a “scheming tactician wrapped in a pretty boy body” and “determined to gain his status as a leader.”

Britne Oldford, who has appeared on shows like “The Flash” and “American Horror Story,” will play Sparrow No. 3 named Fei. She “sees the world in a special way” and is “typically the smartest person in the room.” Fei is also determined and “won’t stop until the job is done.”

“Degrassi” alum and Broadway star Jake Epstein will portray No. 4, Alphonso. He has visible scars “from years of crime-fighting” and is “armed with a caustic and biting sense of humor.” Alphonso also “enjoys verbal berating his enemies, pizza, and a six-pack.”

“Big Hero 6: The Series” actor Genesis Rodriguez will star as Sparrow No. 5 named Sloane, who’s “a romantic and a dreamer.” Sloane seeks freedom and is “eager to see the world and experience a life beyond her upbringing.” Additionally, she “feels tied down to her family, despite lofty plans of her own.”

Sparrow No. 6 named Jayme will be played by Cazzie David, a writer and daughter of Larry David. Jayme is described as “a loner hidden under a hoodie.” She’s also not a character to be messed with, because she’s “smart and sharp as a knife” and “has a fear-inducing snarl you’ll want to avoid at all costs”

Rounding out the Sparrow Academy is the “existential dread-inducing psykronium cube,” who’s named Christopher. It’s unclear where the telekinetic cube came from, but it has the power to “turn the room freezing cold and induce paralyzing fear.” The cube is also described as “trustworthy, loyal, and treated as just another sibling.”

“‘Euphoria’ has led me to other big opportunities, which I’ve been super thankful for,” Walton, who plays a drug dealer named Ashtray on the HBO series, told Complex in January 2022.

“I have some other projects coming up soon and I’m super excited about that,” he continued. “I’m on ‘Umbrella Academy’ for their new season, season three.”

Filming began in February 2021, and wrapped in August of that year.

The exact release date hasn’t been announced yet, but

released a black-and-white teaser video in October 2021, confirming that the show will return in 2022. 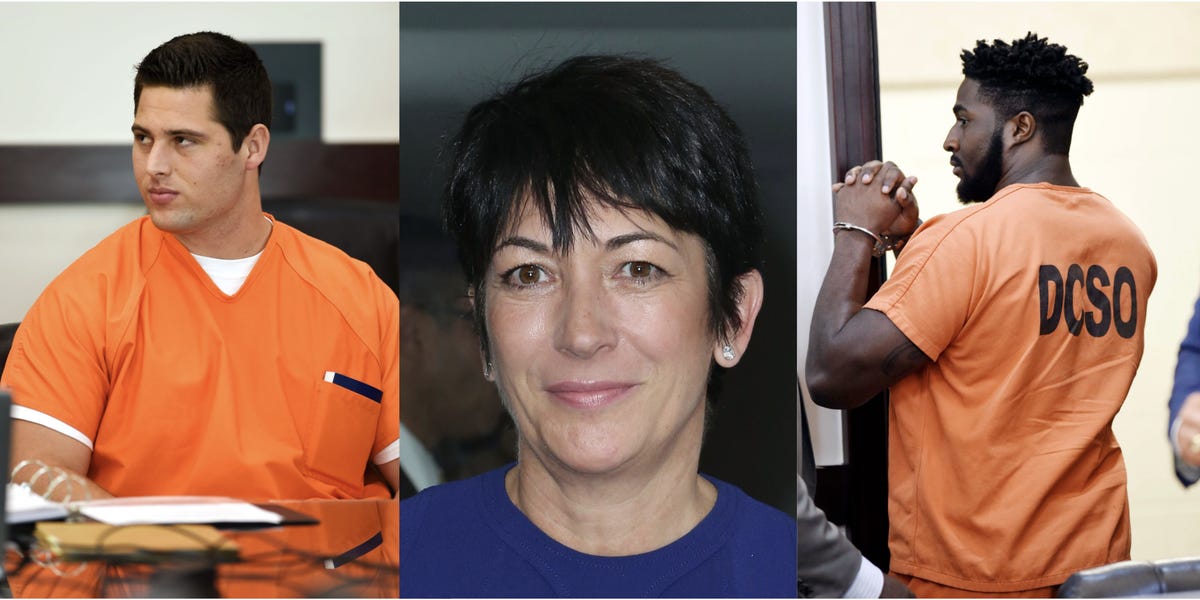 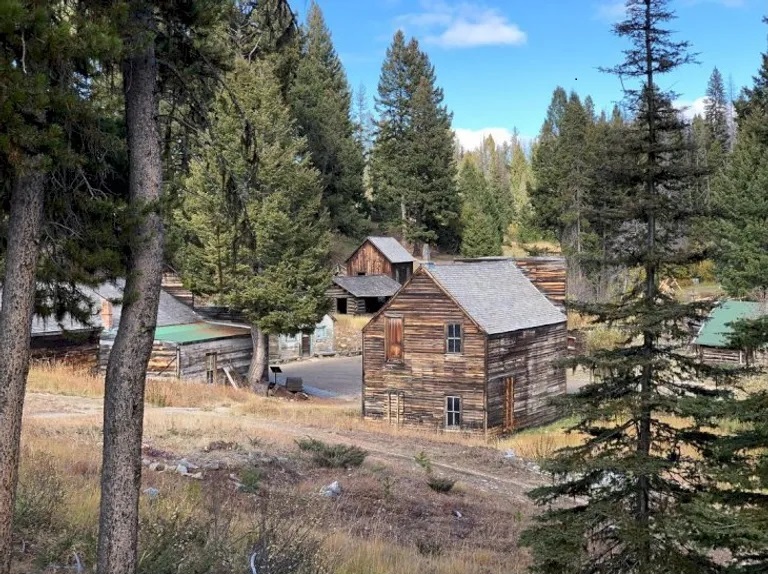 Montana Gives Away A Whole Town For Free, Leaves Out One Detail 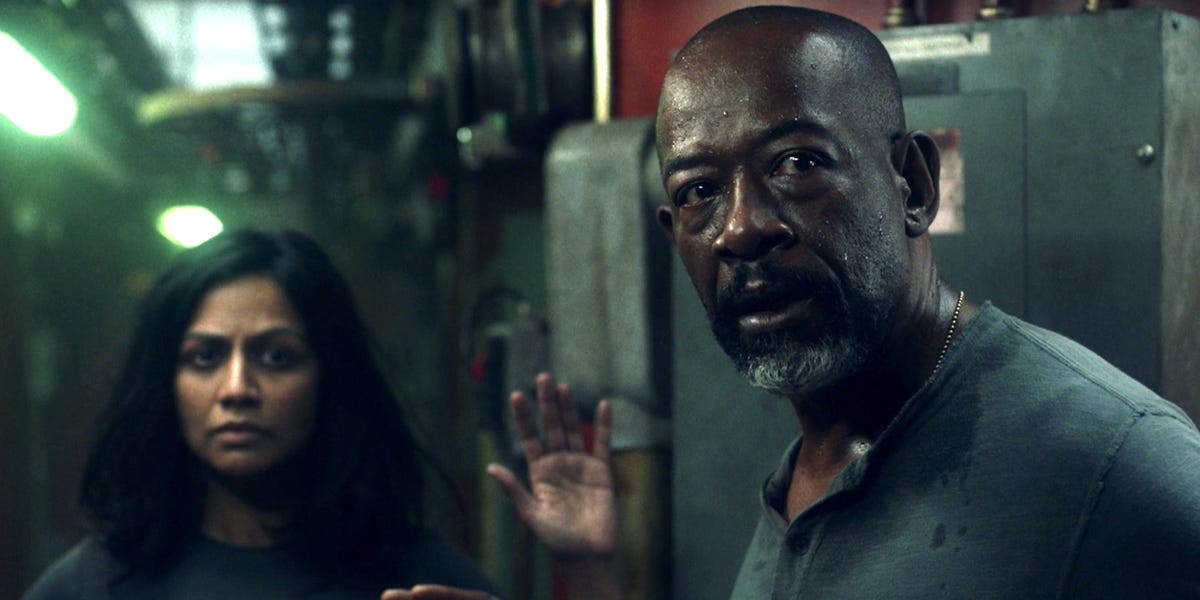