Yoga, or its ancestor, first appeared somewhere around 5,000 years ago. Since then, it has gradually evolved into the modern form. However, its “modern form” is neither completely modern, nor is it the only form of yoga. In the western world, when we speak of “yoga” we are commonly referring to Hatha Yoga, a branch of yoga introduced by Yogi Swatmarama in the 15th century. To keep it simple, Yogi Swatmarama saw Hatha Yoga, not as an end in itself, but as part of a pathway to a higher state on the yoga journey. Hatha Yoga concentrates more on the physical training, conditioning, and “preparation” aspects of yoga. So, as we talk about the purposes of “yoga”, please keep in mind that we are talking only about one portion of the entire range of disciplines encompassed by the word.

We sometimes hear of someone who learned to become more relaxed by the practice of yoga. Or, maybe we have heard of someone who became more invigorated and energetic as a result of their practice. Perhaps someone else was able to play a competitive sport better than before they began practicing yoga, or perhaps they were able to lay aside the competitive aspect of their nature that had been driving them into bad health and broken relationships. We may have even heard all of these types of stories. I have! This, and all the claims made about the practice of yoga, creates a very confusing picture even in the minds of those willing to believe what they hear. For those who have doubts already, the multitude of claims can sound like those of an old-timey snake oil salesman.

Actually, research conducted by many prestigious organizations and institutions has confirmed that a regular practice of yoga can actually produce all of these effects and more. While some uncertainty exists in some areas as to exactly WHY yoga is so effective in relation to a given situation, condition, or result, the common ground seems to be that it works.

While yoga can return the same physical, emotional, and spiritual benefits as any other physical training or exercise program, it also produces a blend of positive results that allow the individual organism to integrate the effects and actions of several different systems to produce a whole overall outcome which seems to be greater than the sum of its parts. For example, the increased ability to relax may help the ability to perform, the strengthening of the physical body helps the emotional output to be brought under control. All specific benefits of yoga, when practiced regularly, work together for the overall benefit of the person.

It appears that this synergistic outcome combines the more specific benefits associated with any regular exercise program, with meditation, with deep breathing, with the “exercise” or “massage” of internal organs normally ignored by standard physical activities to produce the confusing array of “positive” outcomes mentioned at the beginning of this article.

Whatever the other positive outcomes of a regular yoga practice may be, its effect on physical and mental health in general should not be ignored. Yoga has been found to have a positive effect on such conditions as asthma, respiratory difficulties, high blood pressure, pain management, back pain, arthritis, and weight loss. Psychologically, it tends to increase self awareness, create a positive self-image, and uplift the spirits of the participant. Many who come to yoga for the first time find themselves with a “new lease on life” as one practitioner put it to me and find themselves trying new experiences, finding new friends, and taking control of a life which had, up until then, been in control of them.

Apparently, yoga has the potential of being effective in many aspects of life and health, and can, in most cases at least, mold itself to your needs. It might be said that the purpose of yoga is to serve in whatever capacity it is needed. 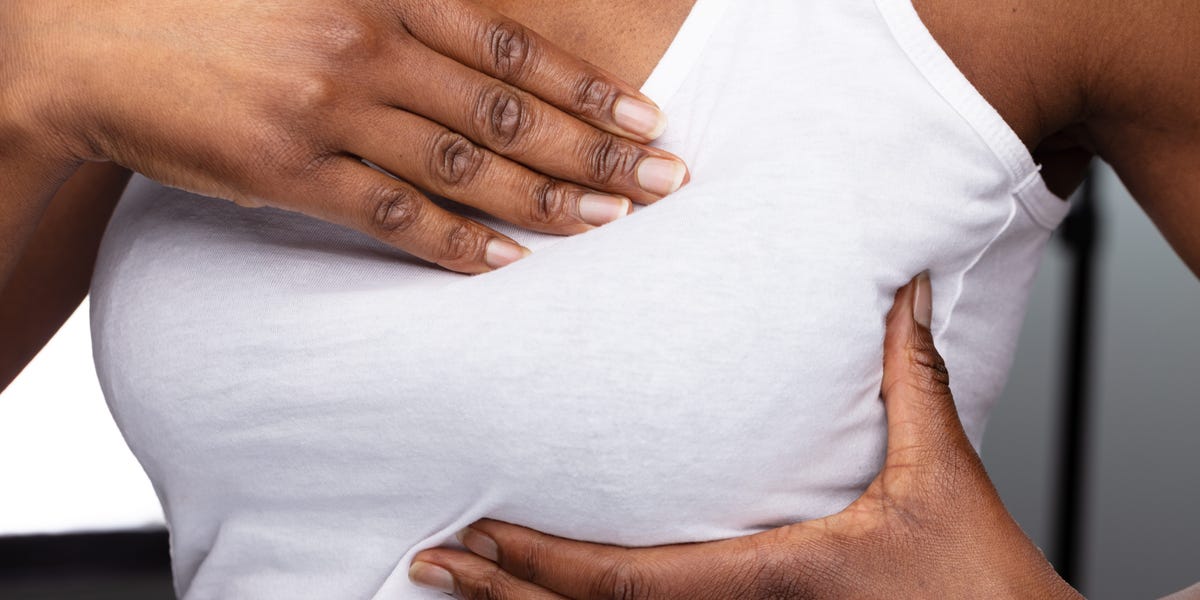 8 Causes and When to See a Doctor 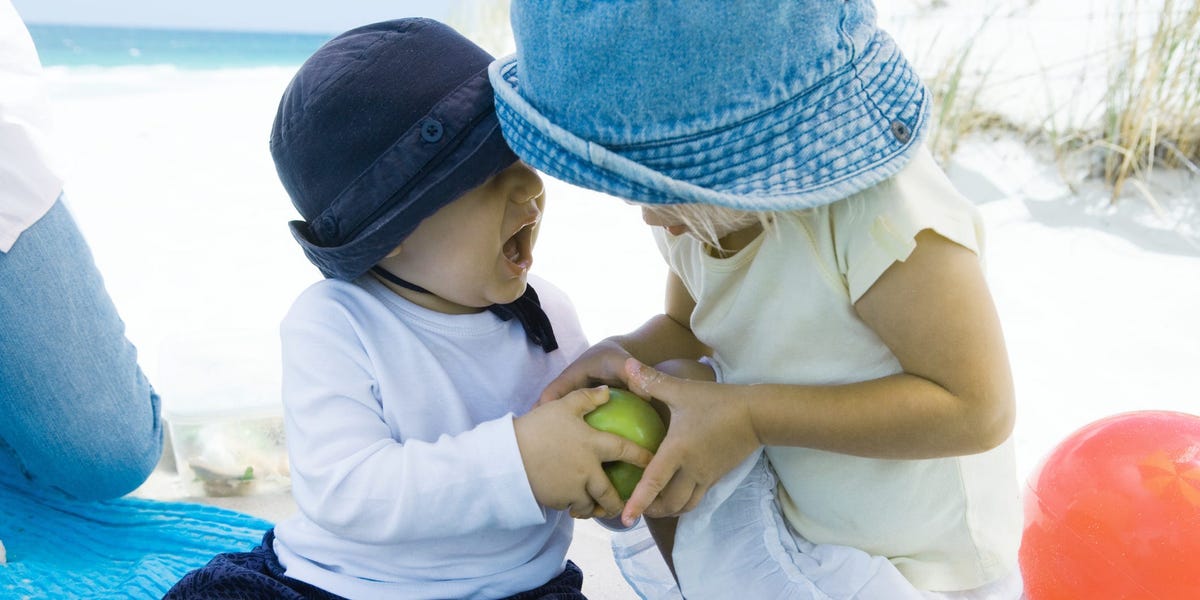