The 3 day diet is a fad diet i.e., a weight loss diet that had gained quick popularity, but in a while whose popularity had faded away. It had been a well known diet of 1985. The 3 day diet is a regimented diet plan that is still in existence in texts and is practiced by some in order to have a fast weight loss, reduced cholesterol level, cleansing, and boosted energy levels. It is purely a diet plan which doesn’t recommend any form of exercising along with the diet.

The 3 day diet is often incorrectly referred to as The Cleveland Clinic Diet. This diet plan has to be followed for precisely three consecutive days’ duration. This has to be succeeded by a normal diet for the next four to five days, after which the 3 Day Diet plan has to be opted for again. Those who follow the 3 Day Diet plan are assured to lose a weight of up to 10 pounds in just three day’s time. If this diet regime is followed for a month’s duration, one can lose up to 40 pounds in 30 days. However, it is a matter of fact that the weight lost due to the 3 Day Diet is most likely the liquid weight and not the fat weight.

A strict diet of the specified foods in the exact specified proportions must be had when one follows the 3 Day Diet. Overeating and under eating of the amounts specified will deprive the dieter off the benefits of the 3 Day Diet.

Given below is the 3 Day Diet Meal Plan

For the first day

For the second day

For the third day

Dieters, who consume the 3 Day Diet, along with the prescribed foods, take more than 9 glasses of water or any other non caloric drink. No substitutes can be used for any kind of food in this diet. No seasonings and flavourings are allowed. However, one may include salt and pepper as per taste.

The magic force behind

Wondering on how this diet regime helps you lose so much weight with in such a short period? There is no written record of the way the 3 Day Diet works in system cleansing, burning fat, enhancing energy levels, and lowers cholesterol. However, the way it works in weight loss is supposed to be as below.

This unique blend of the foods specified works magically to create a particular kind of metabolic reaction in your body. Certain type of chemicals in these foods, are believed to enhance your metabolism, and burns fat at an increased rate than what is burnt normally.

The returning back to the normal diet style after these 3 days of dieting is to prevent your system from slowing down its metabolism, getting back from storing fat, and keep you from going hungry. As long as you alternate this 3 Day Diet with 4 to 5 days of normal diet, you can make innumerable days of such kind of dieting.

The disadvantages of the 3 Day Diet plan

Although the diet plan advices a strict food regime, it is better to drop it if you feel very lightheaded, or overly tired. Take good care of yourself. 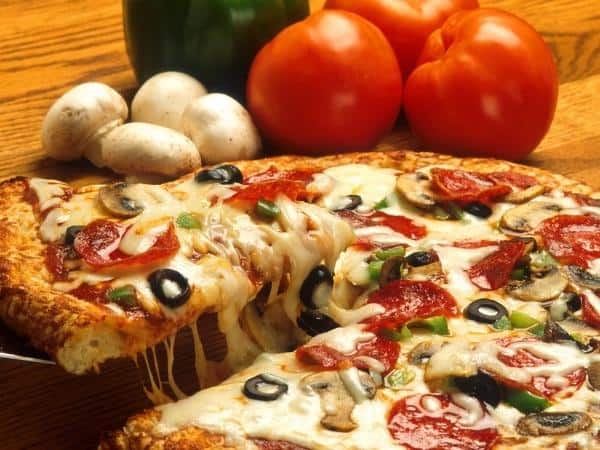 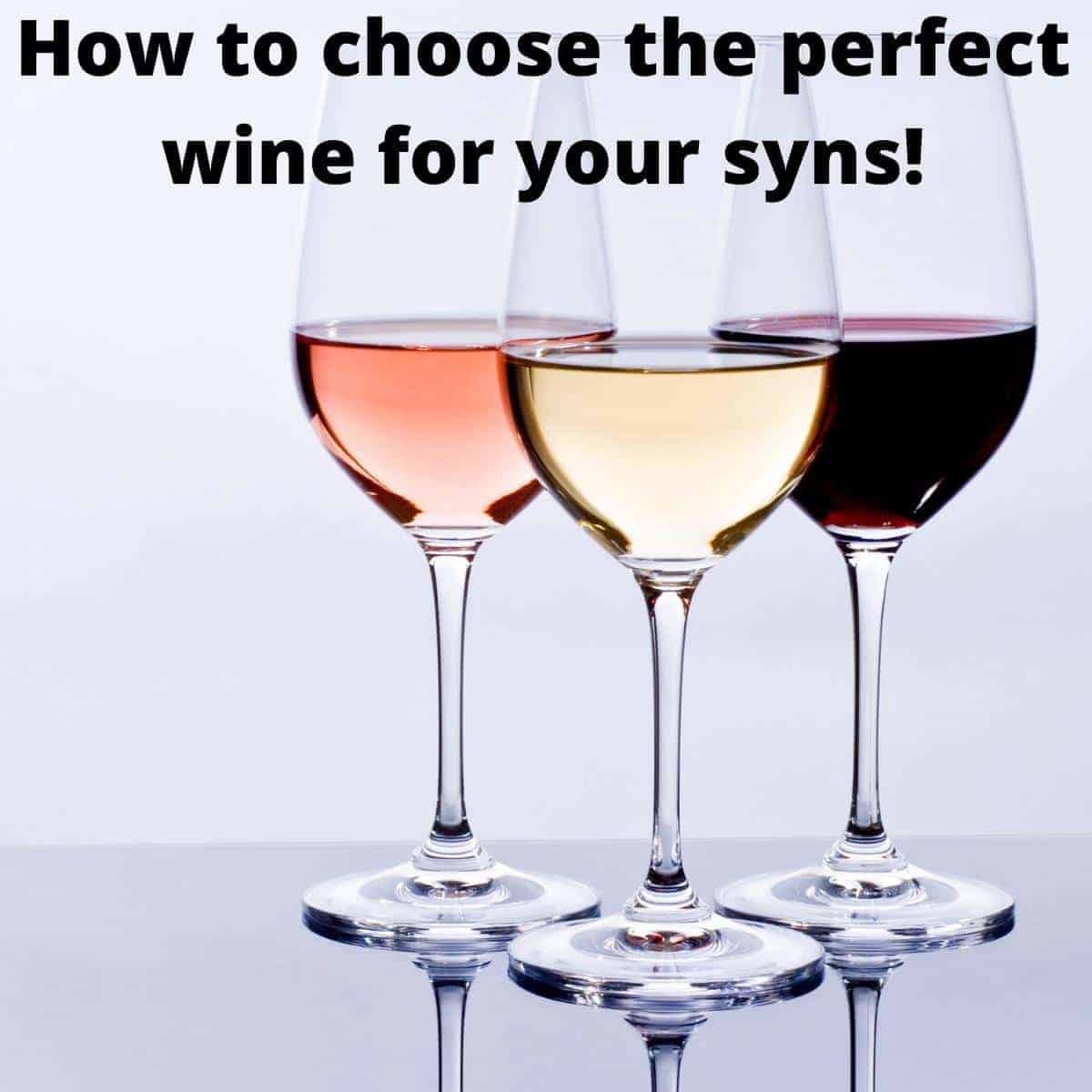 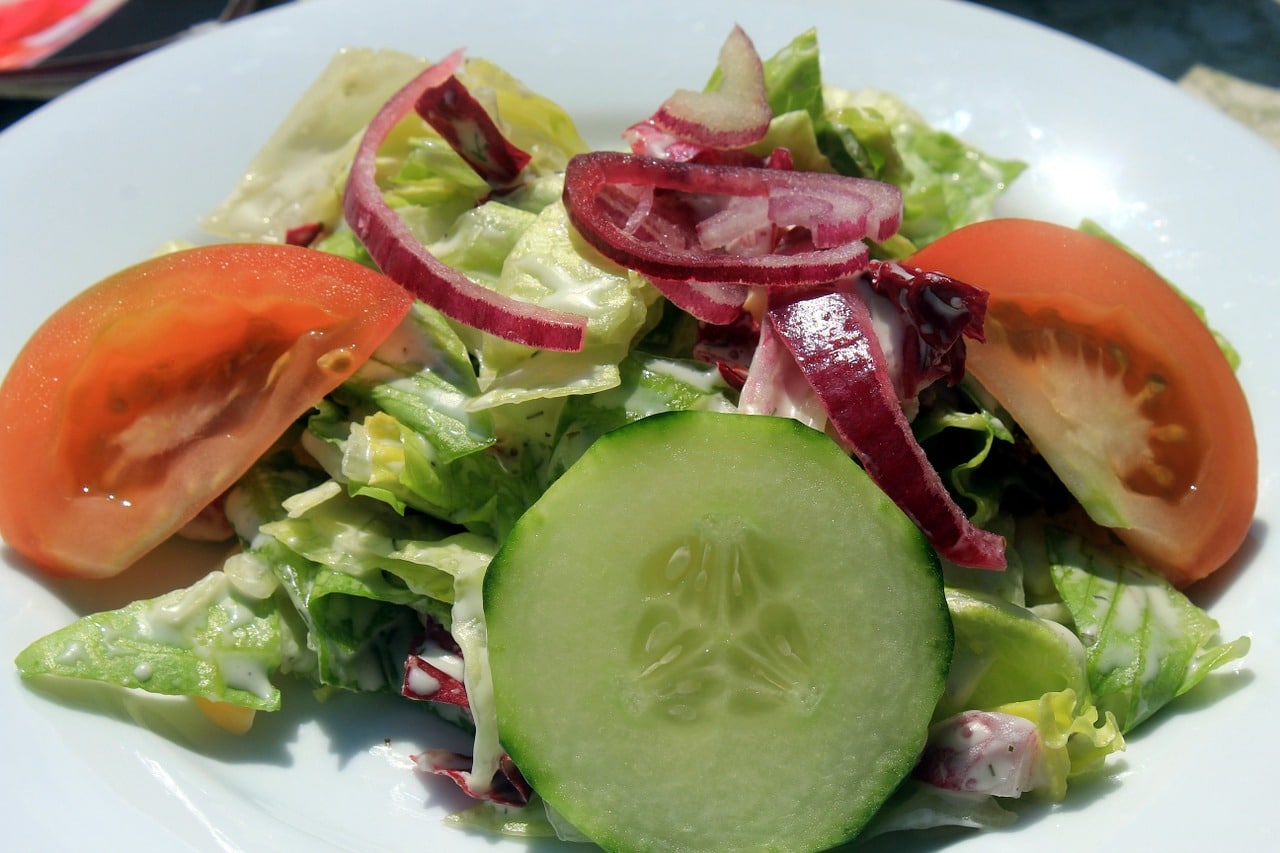 What Are The Amazing Raw Food Diet Solution For Weight Loss in 2021?