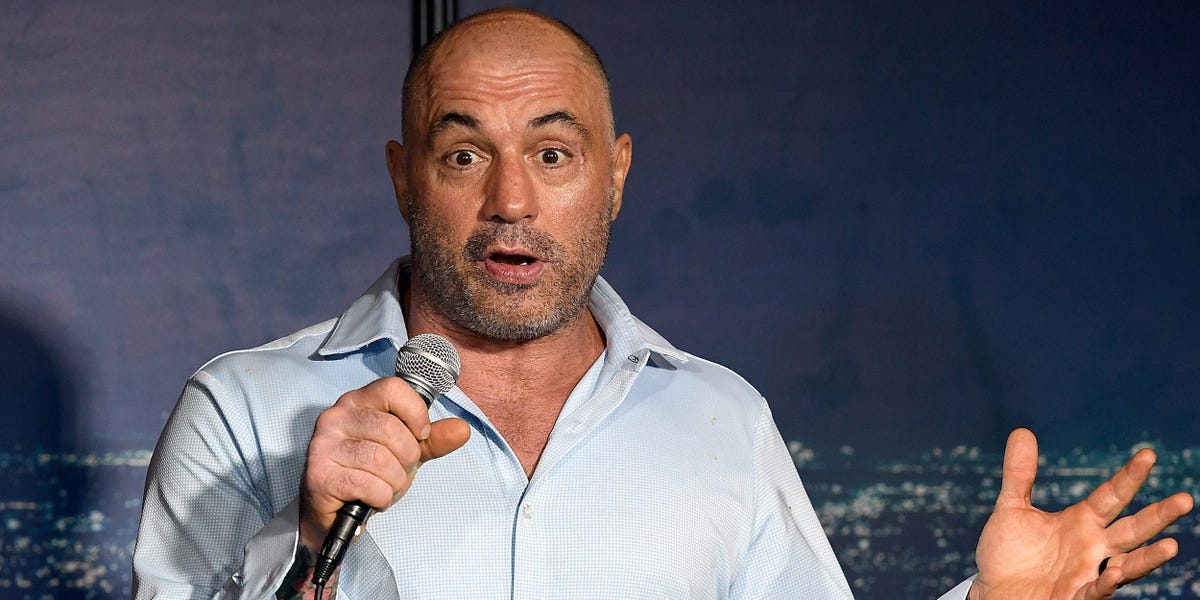 Doctors are calling on Spotify to crack down on misinformation on its platform after the UFC commentator Joe Rogan’s highly influential podcast featured a controversial interview with Dr. Robert Malone. Malone previously contributed to research on messenger RNA technology but has since made false claims that “mass psychosis” caused a “third of the population” to be “hypnotized” into getting vaccinated.

Rogan’s show has repeatedly courted controversy by airing medical misinformation and baseless claims from both the host and his guests for an estimated 11 million listeners per episode, the watchdog organization Media Matters for America said.

He’s spread false or misleading COVID-19 claims, like the idea that lockdowns worsen the spread of the disease, on the podcast.

Rogan was criticized by experts like Dr. Anthony Fauci in April for suggesting young people don’t need to get vaccinated.

In the April 23 episode, the podcaster said vaccination could benefit at-risk people but added that healthy young people “don’t need to worry” about vaccinations.

In response to criticism, Rogan said, “I’m not a doctor. I’m a fucking moron.”

He said in a November 22 episode that children didn’t need vaccines.

While they are more likely to experience mild symptoms, young people and children can and do become ill from COVID-19 and sometimes die.

Evidence also shows the disease can cause serious, long-lasting symptoms in young people, including athletes.

Also in spring, Rogan said that telling people to stay home to prevent COVID-19 would have the opposite effect.

“It’s worse. It makes things worse. You know why? Because people go inside. They are trapped inside, and that’s where it spreads,” he said in the April 28 episode.

He praised ivermectin as a COVID-19 treatment. Evidence suggests it isn’t a cure-all.

Rogan has consistently touted the antiparasitic drug ivermectin as a solution to coronavirus infections. He took the medication as part of a multifaceted effort to treat the virus after contracting it in September.

Recent research suggests that reports promoting the drug’s effectiveness are seriously flawed. Doctors previously told Insider that while ivermectin may be one component of treatment, suggesting it’s a miracle cure or vaccine substitute can have deadly consequences.

Rogan previously featured Alex Jones, a conspiracy theorist, on the podcast and later repeated the claim that microchips were being injected into people’s arms under the guise of COVID-19 precautions.

The devices in question are biosensors, not tracking devices, and aren’t yet available to the general public, Snopes reported. The technology was designed to help check for chemical reactions in the blood indicating an immune system response (and thus an infection), according to an April 11 2021 episode of “60 minutes”. It was developed prior to the pandemic, not specifically for COVID-19, and is a hydrogel similar to a soft contact lens, according to press releases.

He incorrectly called vaccines a form of ‘gene therapy’

Gene therapy refers to changing genes inside cells to treat or prevent disease.

In contrast, mRNA vaccines instruct cells how to make specific proteins to help the immune system fight a virus but do not enter the nucleus, where DNA is housed. This means these vaccines cannot change a patient’s genetic makeup, experts told Reuters.

Rogan and a guest claimed the government was withholding medical treatments

A December 13 interview featured Dr. Peter A. McCullough, a controversial cardiologist who has been a proponent of hydroxychloroquine as a COVID-19 treatment. McCullough said the US government implemented “an intentional, very comprehensive suppression” of treatments to “promote fear, suffering, isolation, hospitalization, and death,” as well as encourage more vaccinations.

Rogan later repeated the idea that experts were withholding care, specifically monoclonal antibodies, in episodes from November 10 and 26, according to Media Matters. There’s no evidence to support the claims.

Spotify and Joe Rogan did not immediately response to a request for comment from Insider. 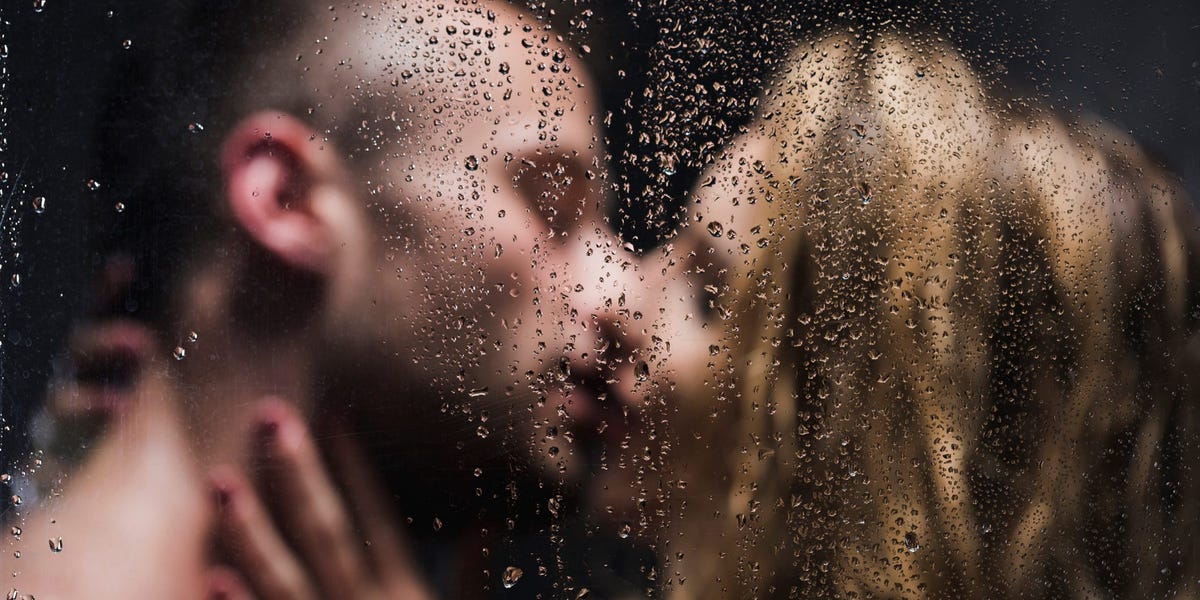 One of the Biggest Platforms for Escorts Has Flow Under Radar 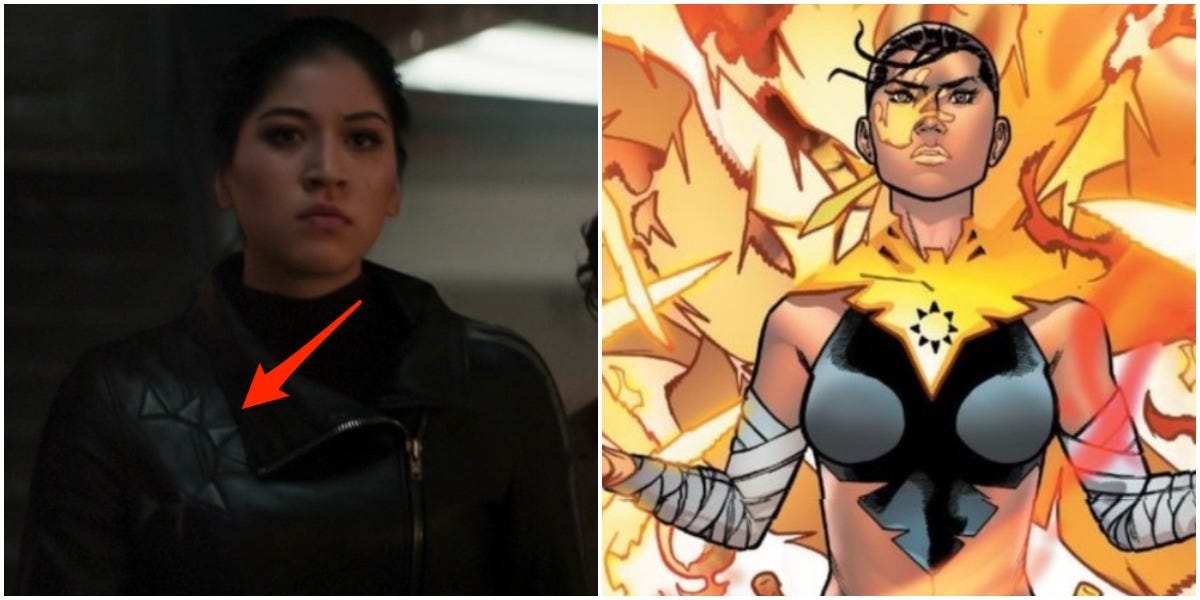 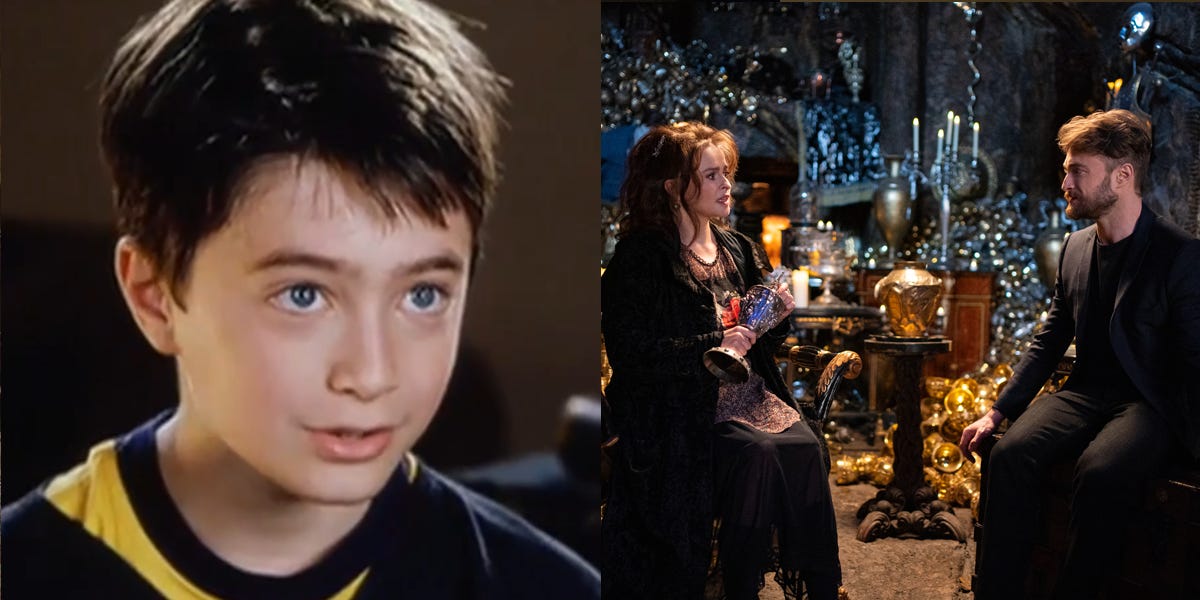 Best Moments From the Anniversary Special