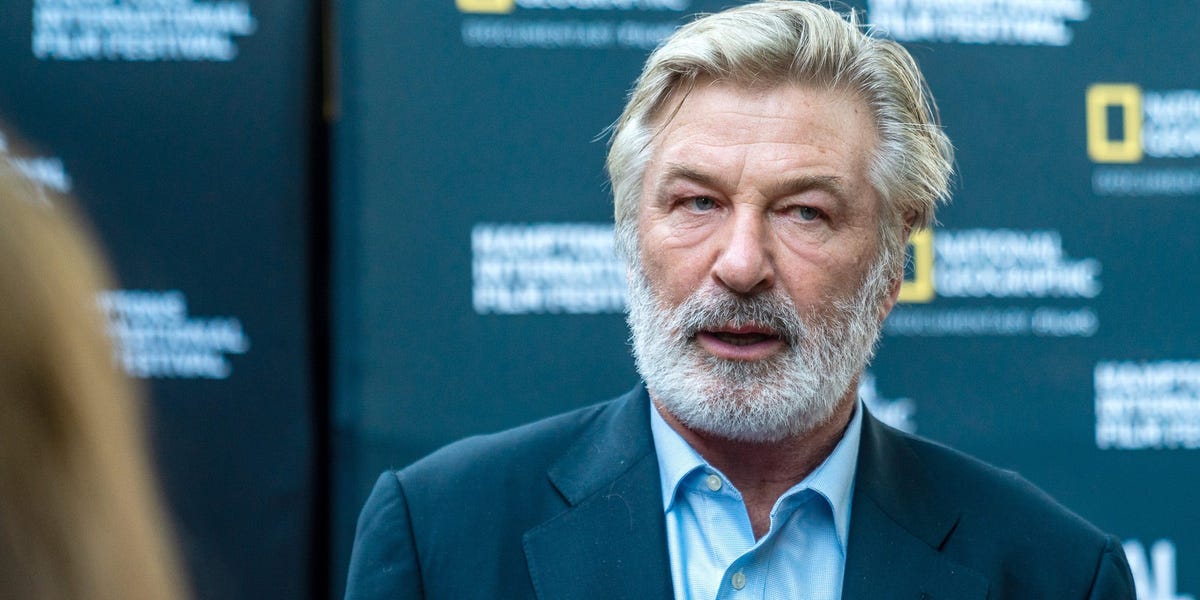 The actor Alec Baldwin ignored a request to attend “cross draw training” just days before he fatally shot a cinematographer on the set of “Rust,” according to a new lawsuit filed by the film’s armorer.

The armorer, 24-year-old Hannah Gutierrez-Reed, filed a lawsuit Wednesday against the film’s ammo supplier, alleging the company’s owner had mixed live ammunition with dummy rounds before providing it to the film crew. The October 21, 2021, shooting remains under investigation by New Mexico authorities.

Gutierrez-Reed’s lawsuit did not name Baldwin as a defendant and did not allege that Baldwin violated any laws. But her lawsuit appeared to cast some blame on the actor for his failure to attend training and his handling of the weapon. The lawsuit said Gutierrez-Reed asked Baldwin to schedule the training on October 15, less than a week before the fatal shooting, but she never heard back from the actor.

A lawyer representing Baldwin didn’t immediately respond Thursday to Insider’s request for comment. New Mexico authorities have issued a search warrant for Baldwin’s phone as part of their investigation.

Gutierrez-Reed’s lawsuit said she was not inside the mock church when Baldwin shot Hutchins on the afternoon of October 21, because she believed that no gun-related rehearsing was underway. She also knew that the film set’s COVID-19 protocols advised against large numbers of people crowding inside an enclosed space, the lawsuit said.

The lawsuit added that no one called Gutierrez-Reed back into the church when Baldwin began rehearsing the scene, which involved a cross draw, even though her presence was required for any gun-related filming or rehearsing.

“Hannah did not see the weapon, nor did she have custody of it for approximately 15 minutes,” the lawsuit said.

Inside that 15-minute window was when Baldwin began practicing a “cross-draw,” in which he would grab the gun from his shoulder holster with his opposite hand and withdraw it, according to the lawsuit.

“Had Hannah been called back in, she would have re-inspected the weapon, and every round again, and instructed Baldwin on safe gun practices with the cross draw, as was her standard practice on set and under circumstances where: (1) Baldwin did not respond to Hannah’s request on October 15 to schedule cross draw training and (2) the gun had been out of her possession for 15 minutes,” the lawsuit said.

Gutierrez-Reed’s lawsuit also described her role in the hours leading up to the shooting. It noted that she had personally loaded Baldwin’s gun with dummy rounds, which could be distinguished from live ammunition by the visible holes in them.

The lawsuit added that Gutierrez Reed shook the sixth round “to ensure herself that it was a dummy round.”

Gutierrez-Reed then gave Baldwin the gun just after 10 a.m., and “he had continuous possession of the gun with the 5 dummy rounds loaded into it” until the lunch break at 12:30 p.m, according to the lawsuit. The armorer asked Baldwin roughly every 30 minutes, between scenes, whether he would like to give back the gun for safekeeping, but each time Baldwin responded “no,” the lawsuit said.

After the lunch break, Gutierrez-Reed cleaned the sixth chamber of the gun and loaded it with another round from the dummy box.

“To the best of Hannah’s knowledge, the gun was now loaded with 6 dummy rounds,” the lawsuit said.

The lawsuit also suggested that Gutierrez Reed was overworked. She was given the titles of both armorer — handling all firearm-related props — and key prop assistant.

“The Rust script was a very ‘gun heavy’ western script, with guns needed on 10 of the 12 film days leading up to October 21, and gunfire on at least half of the shooting days,” the lawsuit said. “This gun heavy script required Hannah to perform a significant amount of work each day as both an armorer and key props assistant.”

Gutierrez-Reed was paid a total of $7,500 to perform both jobs, according to the lawsuit. 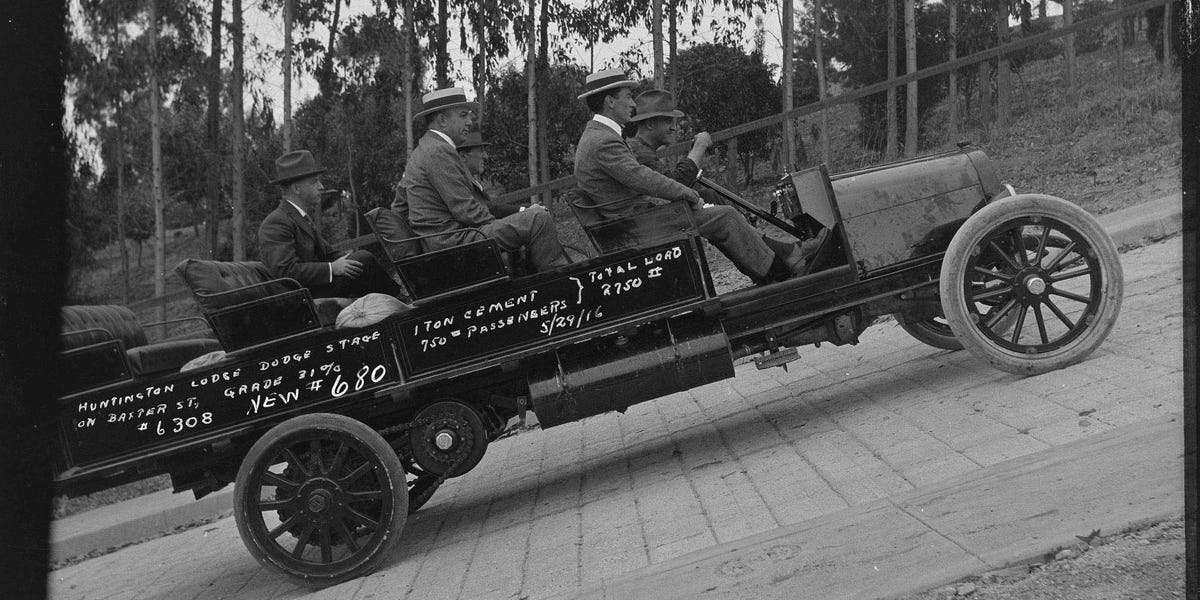 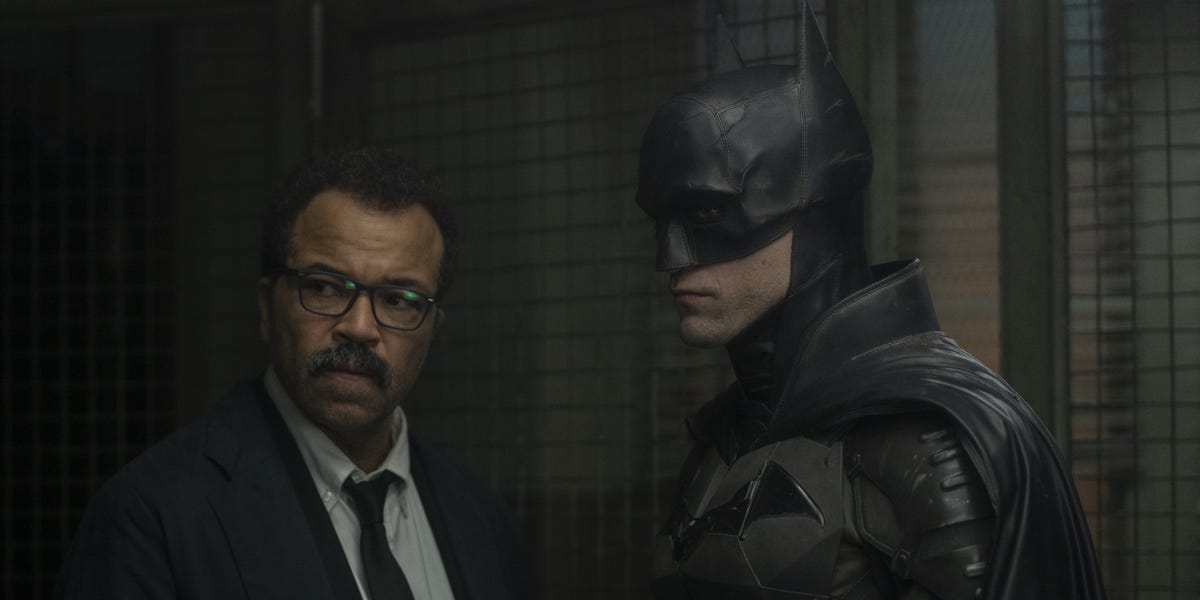 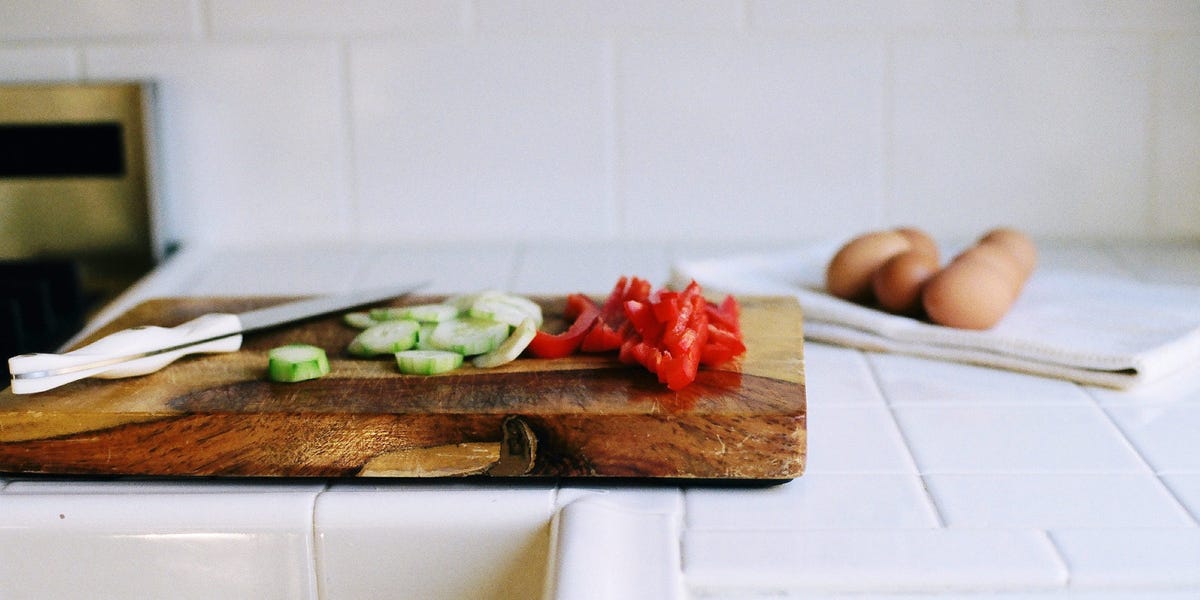 How to Clean and Sanitize